I’M A Celebrity… Get Me Out Of Here! fans were left confused by the show’s Welsh clock as Ant and Dec joked about the Australian time difference.

The ITV reality series is usually filmed Down Under, but was forced to relocate to Wales this year due to travel restrictions amid the ongoing coronavirus pandemic. 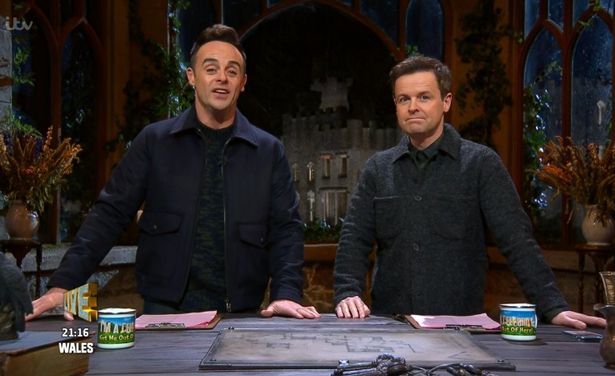 I’m A Celeb kept their clock that shows local time

But producers seemed to reluctant to change some details from the usual format – and still included a clock in the lower left hand corner of the screen to display the show’s local time.

While this is usually 7am, fans were left scratching their heads when they spotted that it was the same time up and down the United Kingdom.

Taking to Twitter, one fan wrote: “So grateful for the #ImACeleb clock telling us the time…in Wales! Not quite the same is it?”

Another agreed: “Incredible that they’ve put a clock in the corner just in case we’re unsure of the time in Wales.” 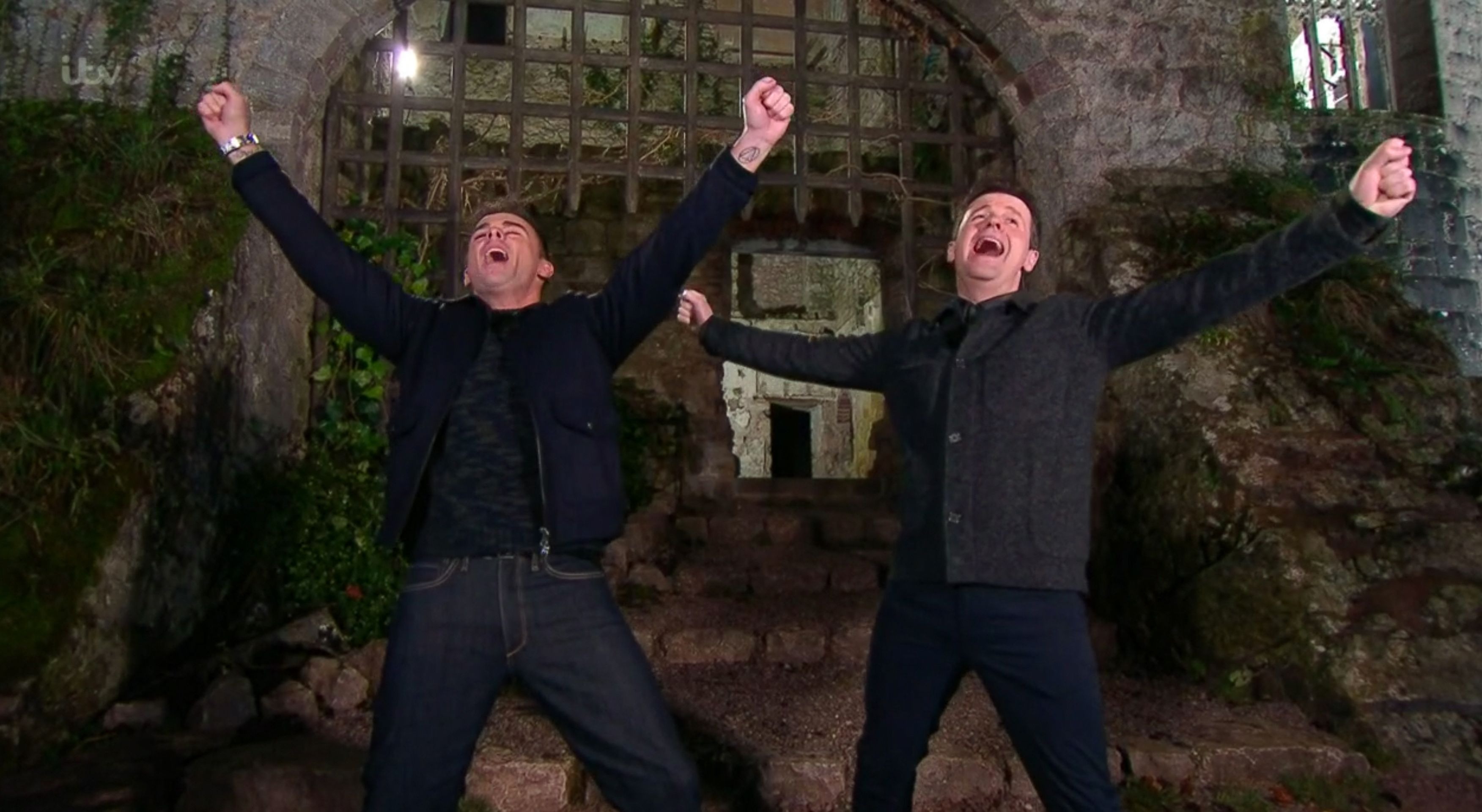 The reality series returned to our screens tonightCredit: Rex Features

A third asked: “What’s with the clock on screen Wales time is the same as here?!”

One more sarcastically tweeted: “Good job they’ve got that clock to tell us what time it is in Wales.”

Ant and Dec also struggled to break the habit of mentioning local time in their live video links, quipping that it was the same for them as it was for us – for the first time in the programme’s history. 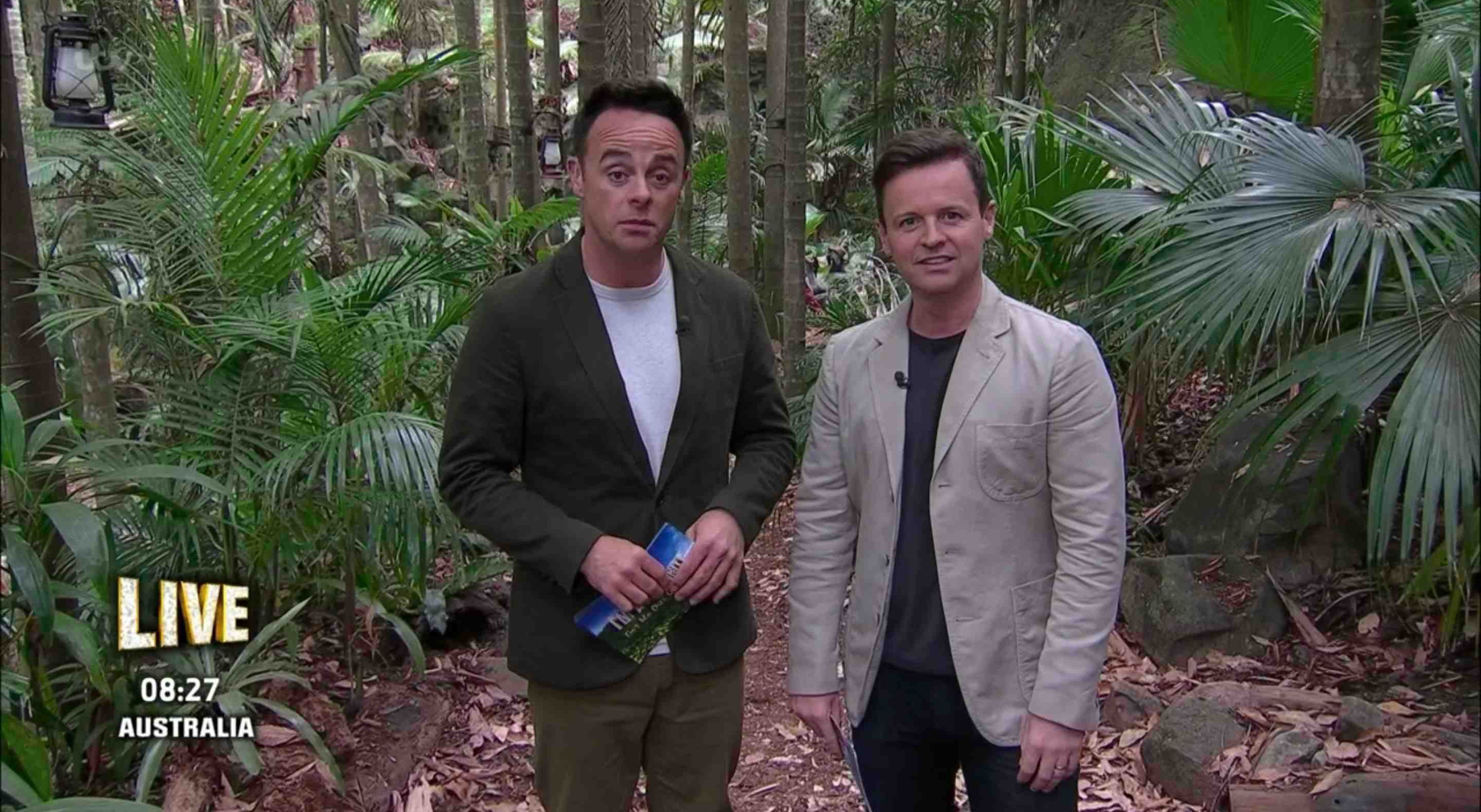 This year’s 10 celebrities are staying at Gwrych Castle in Abergele, north Wales – with ITV bosses spending millions to renovate the 19th century Grade I-listed building so that it was ready for filming.

I’m A Celeb fans were thrilled with the return of the ITV reality show this evening, with Shane Richie and Beverley Callard among the stars who made their way into camp for the first time tonight.

Meghan Markle Knew It Would ‘Get Ugly’ Before Tell-All Interview