MARIO Falcone, the very protective brother of I’m A Celeb’s Giovanna Fletcher would have done anything to give his sister a cuddle last night.

In an exclusive chat with The Sun, Mario said he would have “eaten sheep’s d***” if it meant he could run to his sister’s aid after she burst into tears when she missed out on getting a treat from her family. 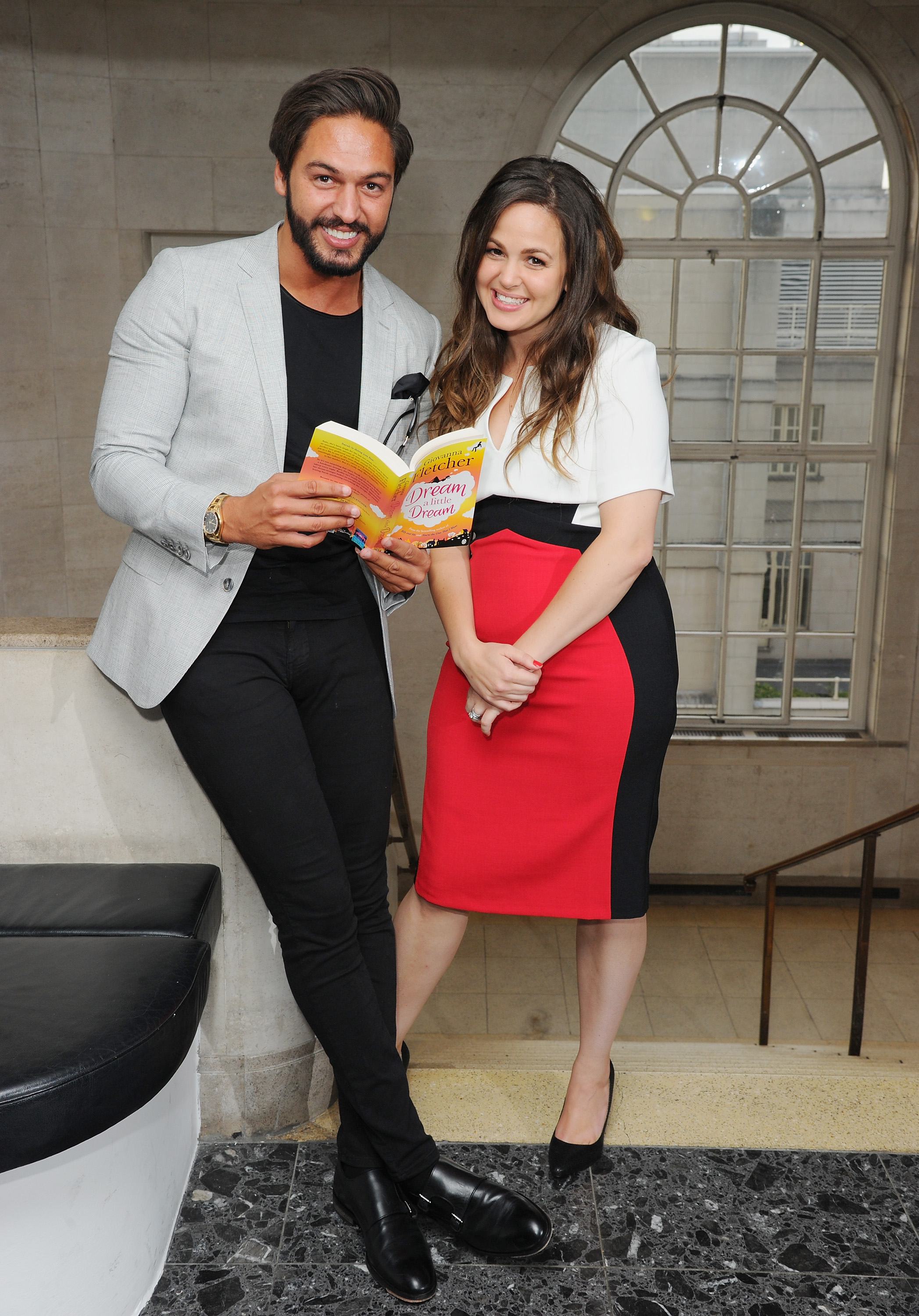 Mario Falcone and his I’m A Celebrity… Get Me Out Of Here sister, Giovanna FletcherCredit: Getty Images

In yesterday’s episode of I’m A Celeb, Giovanna and the camp were given the chance to win treats from their families.

Everyone got treats from home, apart from AJ Pritchard, Jordan North and Giovanna who couldn’t hide her disappointment.

“I’m not a very externally emotional person, I can be really sensitive and get upset but rarely show it on the outside enough that you’d notice it,” Mario told us. 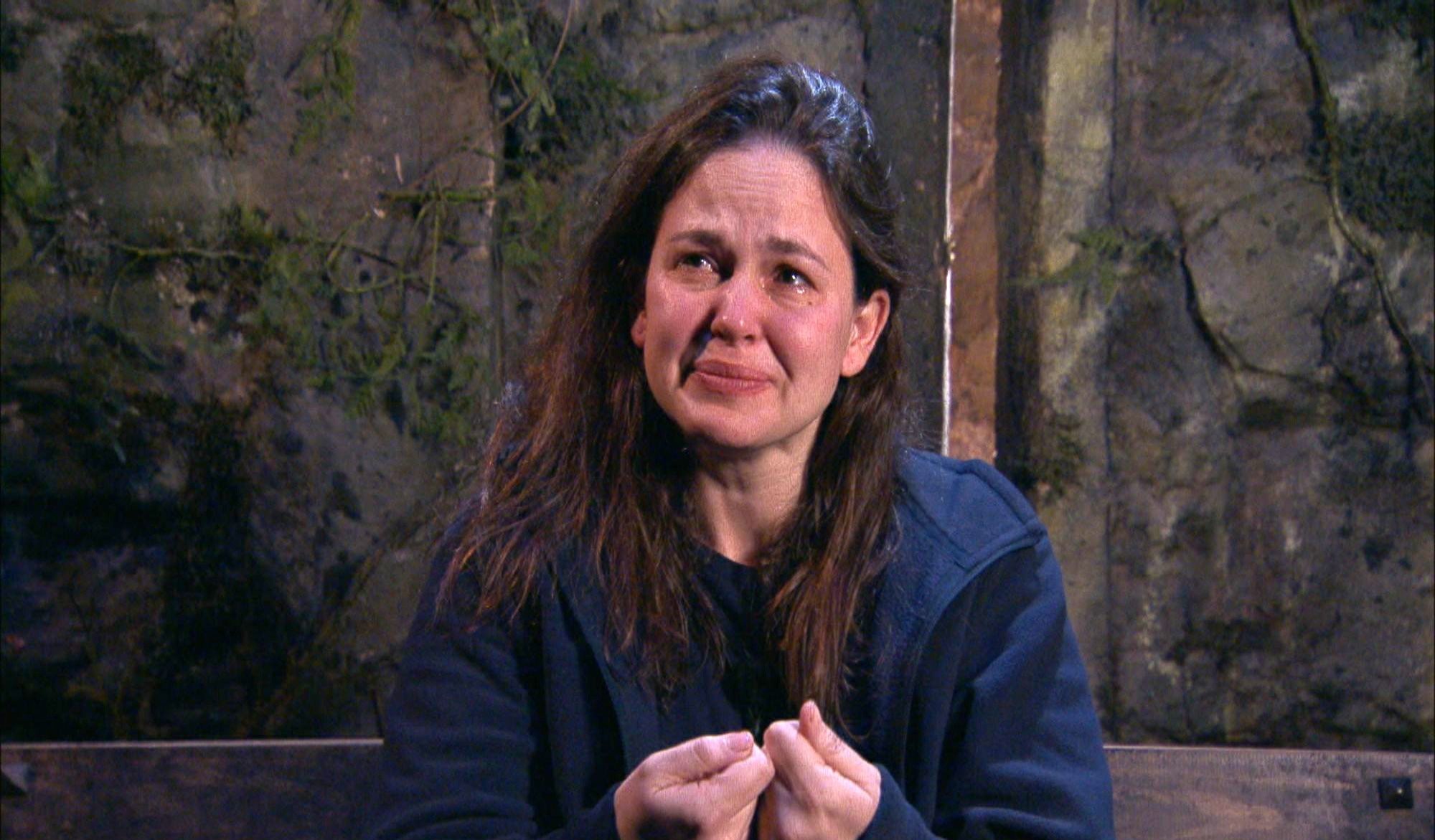 Mario wanted to drive to Wales to hug his sister after seeing her upsetCredit: Rex Features 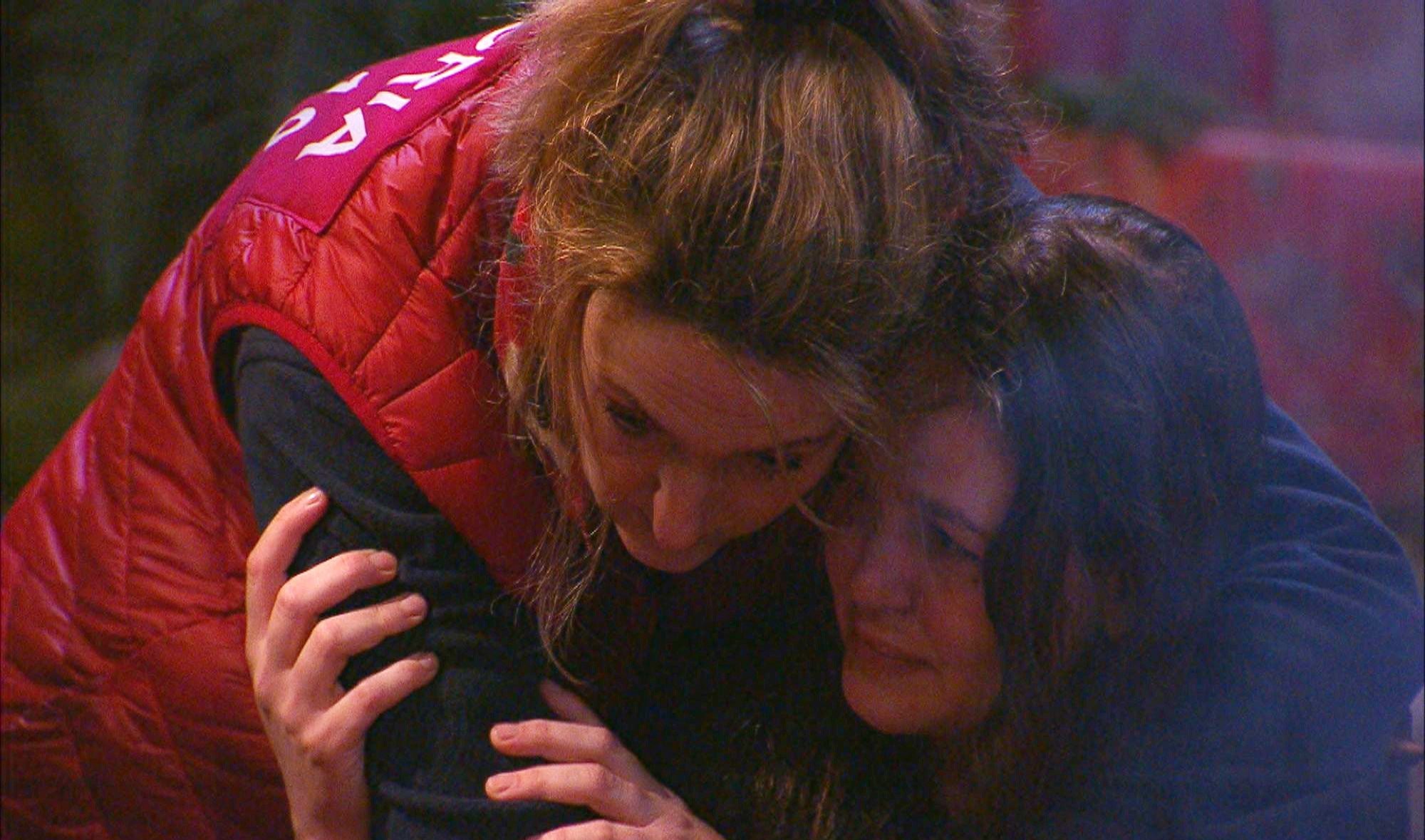 Giovanna cried when she missed out on getting a treat from homeCredit: Rex Features 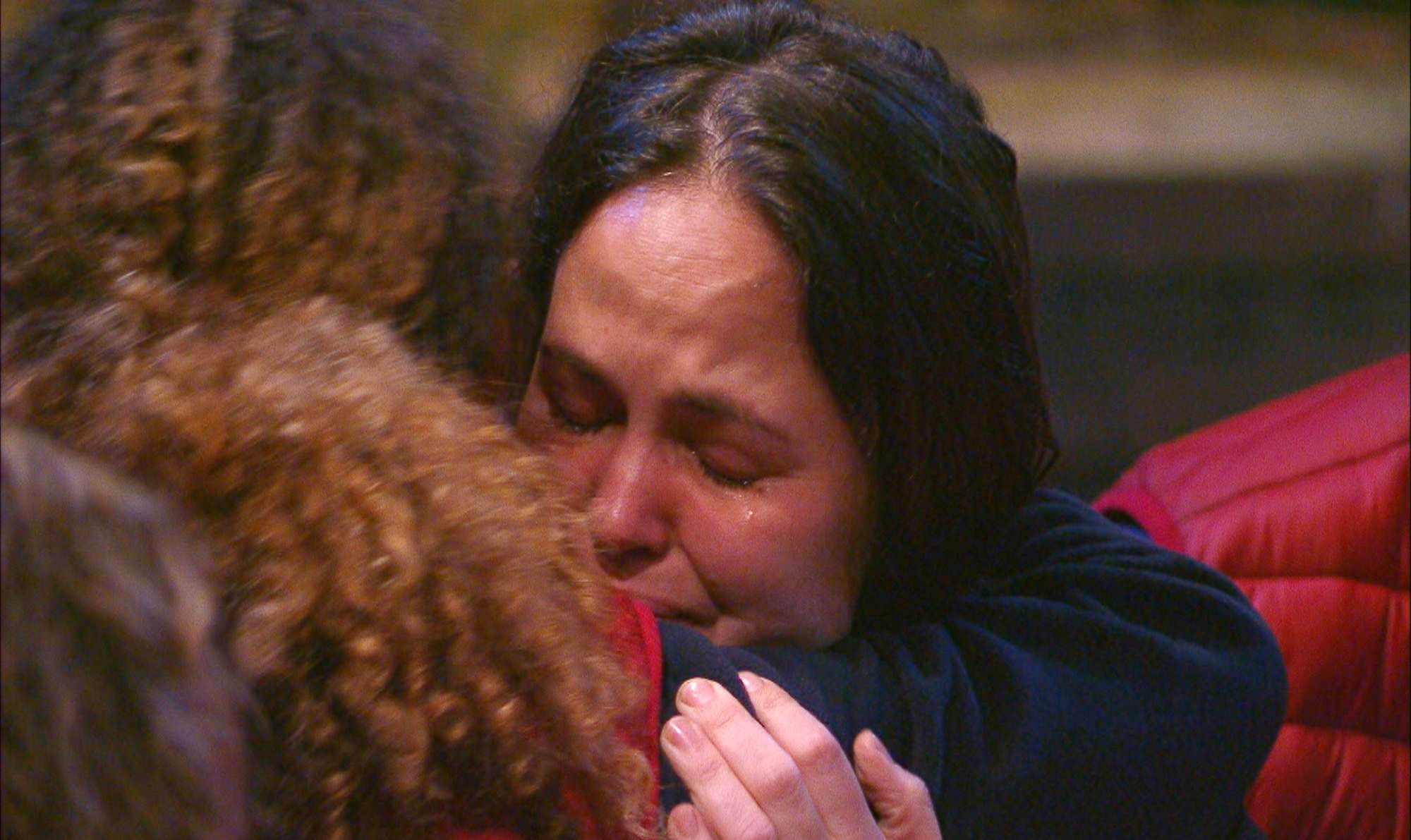 Mario said he would’ve done anything in that moment to comfort his sisterCredit: Rex Features

Mario admitted he “wanted to give her a cuddle””.

“I would have driven to the castle to give her the treat or eaten sheep’s d*** so she could get it,” he proclaimed.

The bestselling author and podcast host is proving to be a hit with I’m A Celeb fans and is a hot favourite to be named Queen of the Jungle.

Mario explained Giovanna’s popularity comes down to the fact she is “selfless” and that “from day one she’s been the go-to for everyone”. 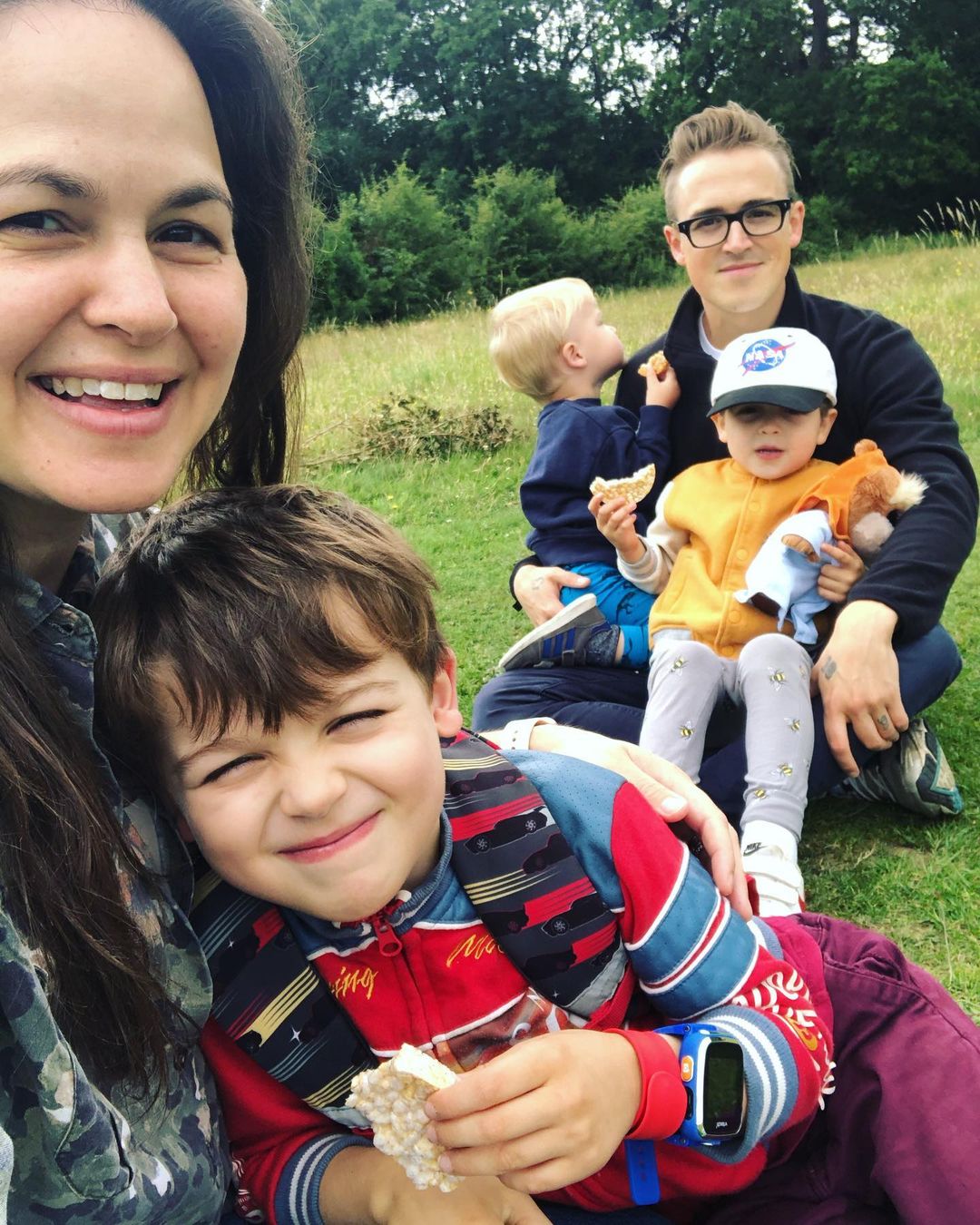 Giovanna is mum to three kids with the McFly’s Tom FletcherCredit: Instagram

“Every single time she’s been down or someone else has been upset, she finds positivity and that’s such a rare and lovely trait in a human,” Mario gushed.

“We’re very similar in our temperament. We’re calm, nothing really phases us but then the odd thing brings out the Italian temper.”

Mario admitted one thing that brings out his “Italian temper” is when people are negative about his beloved sister.

“If someone is horrible about Giovanna I find it really hard not to bite,” he explained. 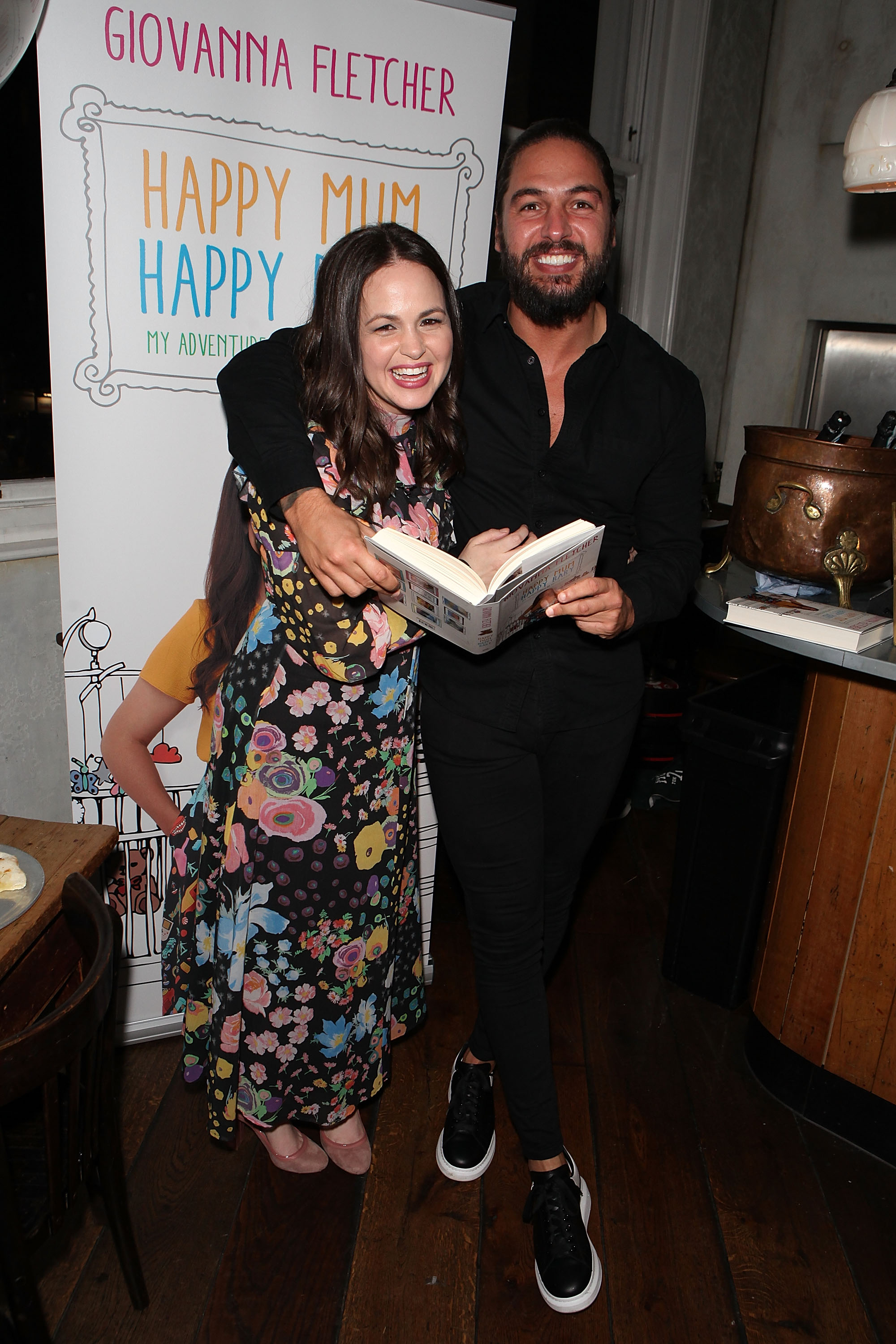 Mario felt her pain as a parent and said she would’ve been missing her kids desperatelyCredit: Getty Images – Getty

“You had the odd d***head last night asking why ‘Giovanna thinks she’s different to anyone else in there’, well she has three kids.

“If you don’t have kids you don’t understand. You’re literally missing a part of you.”

He added: “A couple of weeks in that environment feels like months, plus she was in isolation for two weeks before that.”

“It’s a long time not to be with your kids and have no contact.” 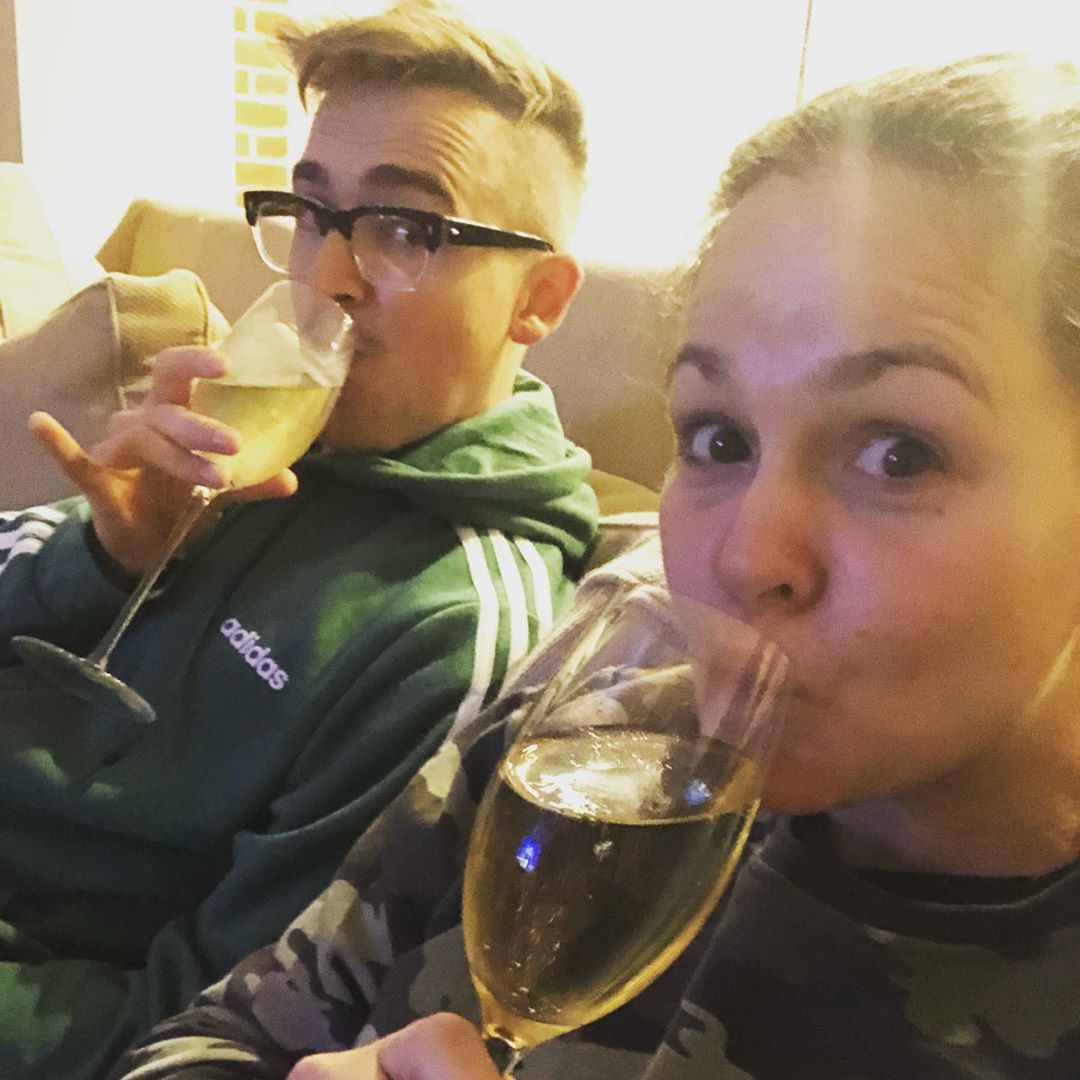 Even her hubby Tom is finding it hard to see his wife getting upsetCredit: Instagram

He also dismissed criticism from people who downplayed the celebs emotions because at least getting paid to be there, “but money doesn’t matter when it comes to your kids.”

“Someone could do the most amazing thing and you’ll always have the one idiot to criticise but it’s about not focusing on that,” Mario said. 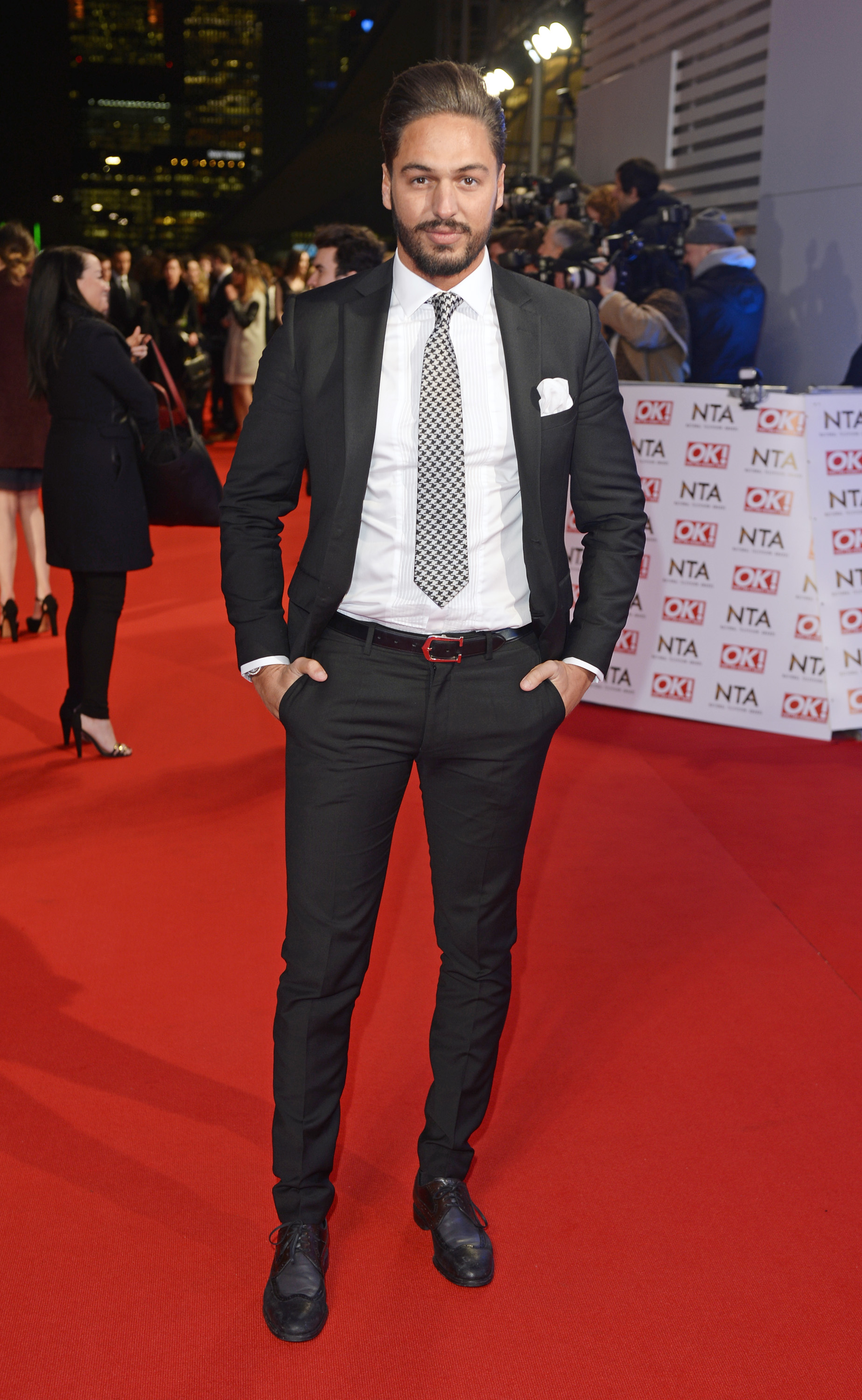 Mario rose to fame on reality series, The Only Way Is EssexCredit: Getty Images – Getty

Mario also couldn’t see who would win this year’s competition other than Giovanna.

“Vernon seems great, he’s who I would like to win if Giovanna wasn’t in there because he seems like a good dad and nice guy,” he admitted.

“Shane was really funny with the drinks’ trial, but I don’t see anyone else as much of a challenge. AJ hasn’t got any air time, Jordan was good for two days.”