IT’S FAIR to say I’m A Celebrity was a huge success last year after it was moved to a Welsh Castle instead of the Aussie jungle.

And now it seems that bosses are keen to replicate how successful it was by “securing a Polish castle” for international versions of the show. 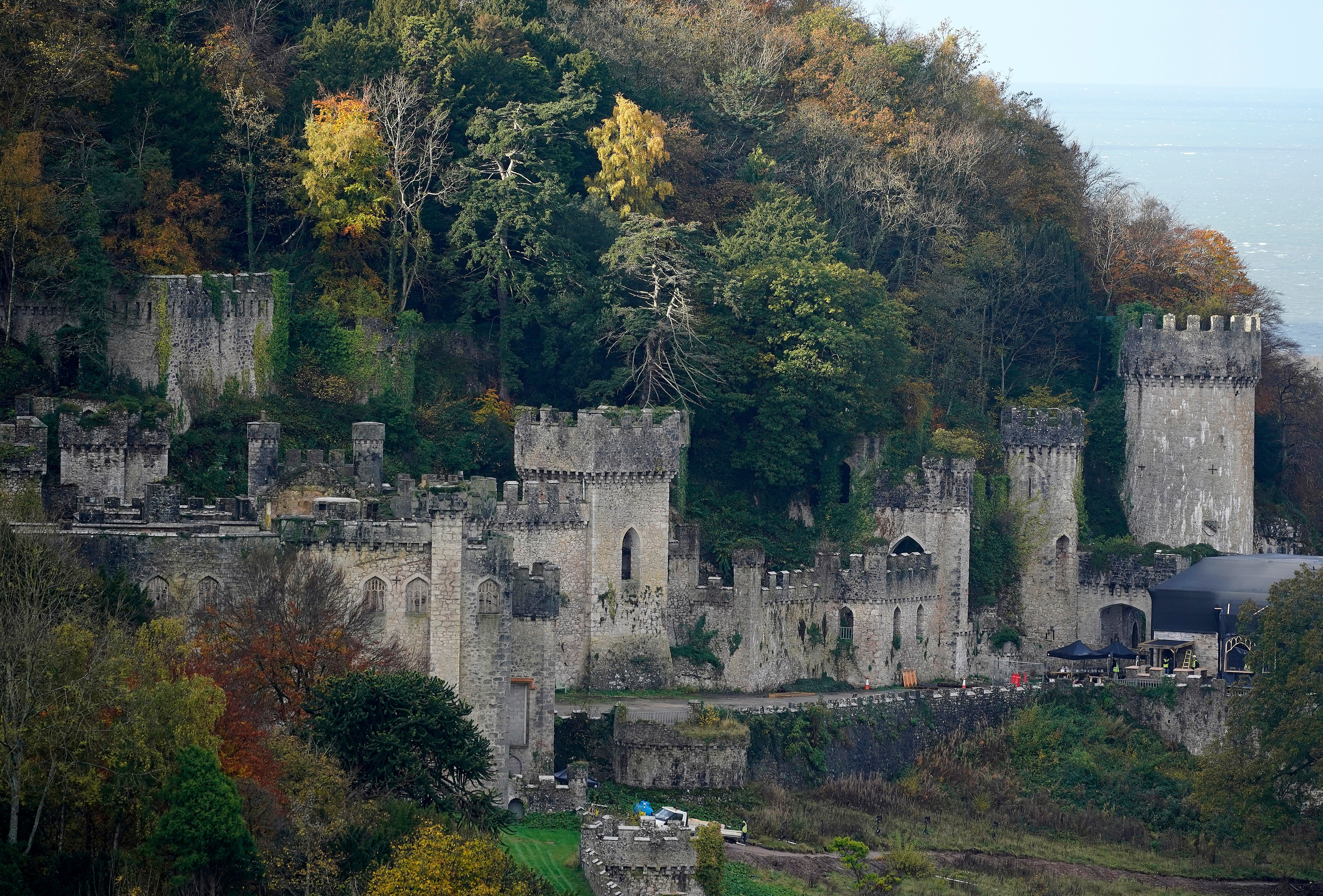 UK producers made the switch from the Australian camp to Gwrych Castle after the coronavirus pandemic halted travel abroad.

I’m A Celeb foreign bosses were so impressed with the success of our ratings, they want to do the same.

It’s being reported that producers have found a fortress in Poland that will be turned into a creepy camp, much like the UK one.

Its location is a secret, but apparently two countries have already said they want to stage their version of the show there. 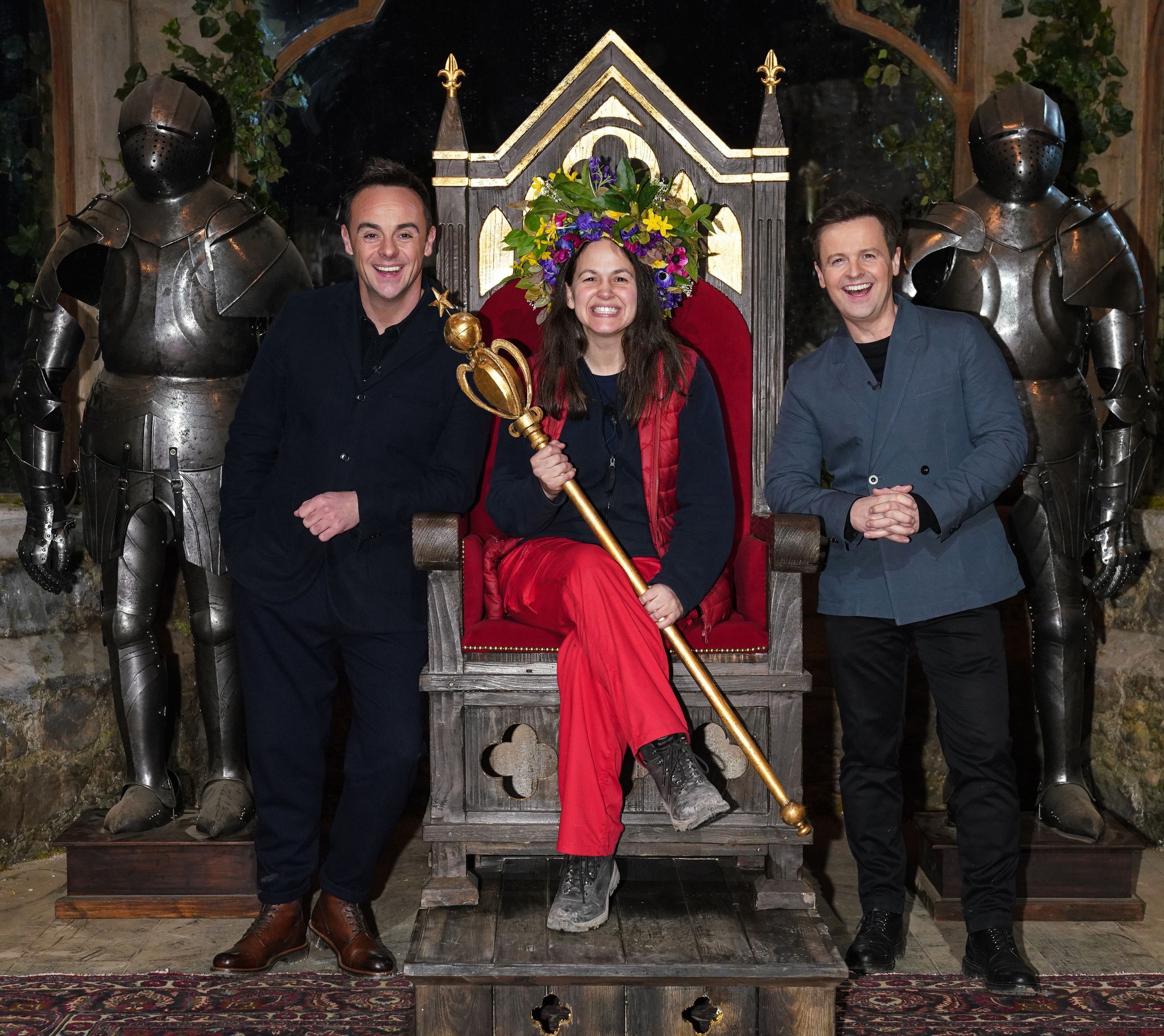 Last year’s show was so successful that producers for international versions of I’m A Celeb also want to use a castleCredit: Rex Features 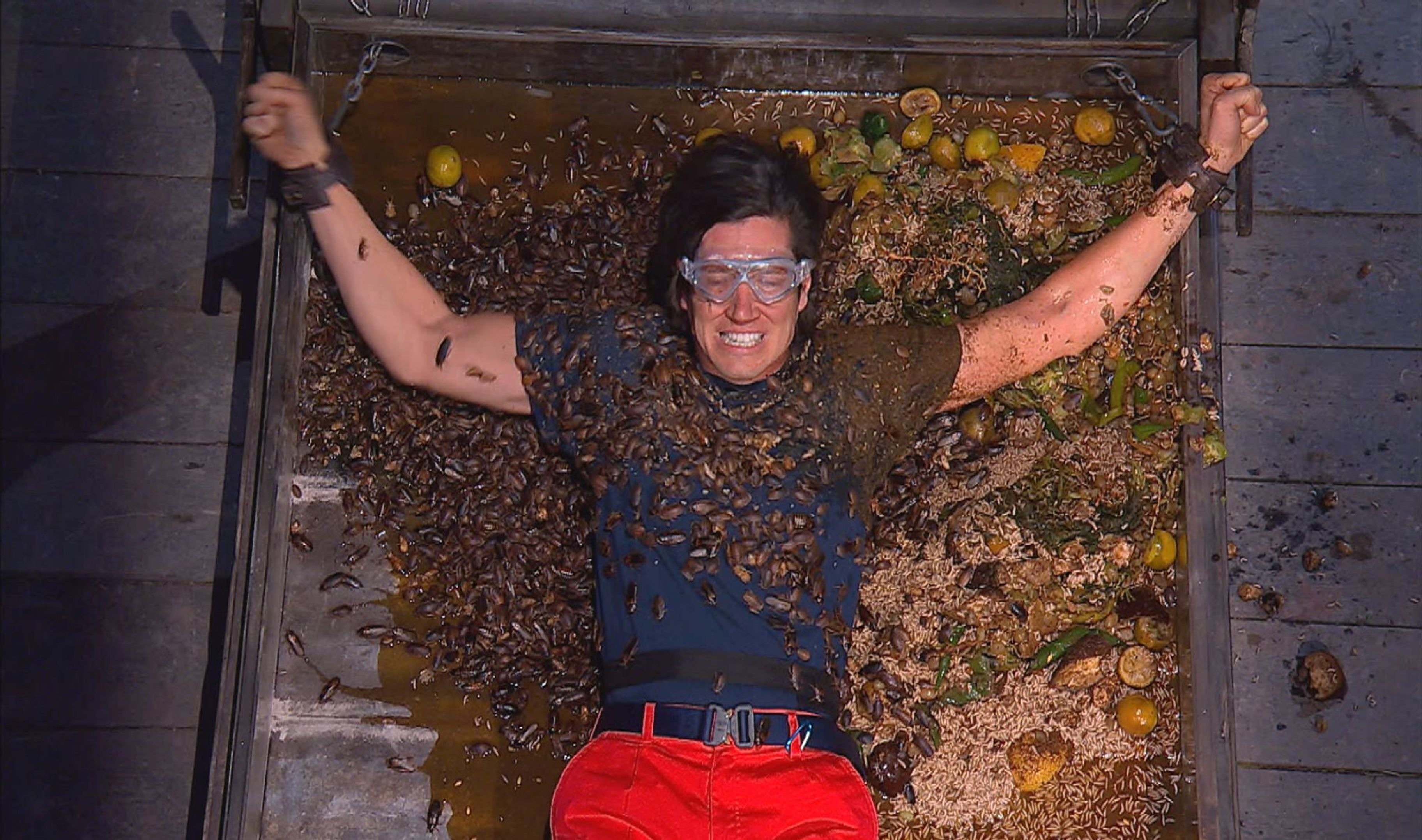 The castle created a creepy camp for the celeb’s last yearCredit: Rex Features

I’m A Celeb is produced in 10 nations, including Australia, Denmark, Germany and India.

Meanwhile, earlier this week it was revealed the UK’s I’m A Celebrity could return to Australia.

ITV boss Carolyn McCall said the programme was “meant to be” Down Under, despite the successful stint in Wales’s Gwrych Castle.

Speaking as ITV announced its financial performance report, she said: “If we can go back to Australia – and this show is meant to be in Australia – then that’s what we’ll do.”

“We have a very good plan if not, as we have already done it once (in the castle).” 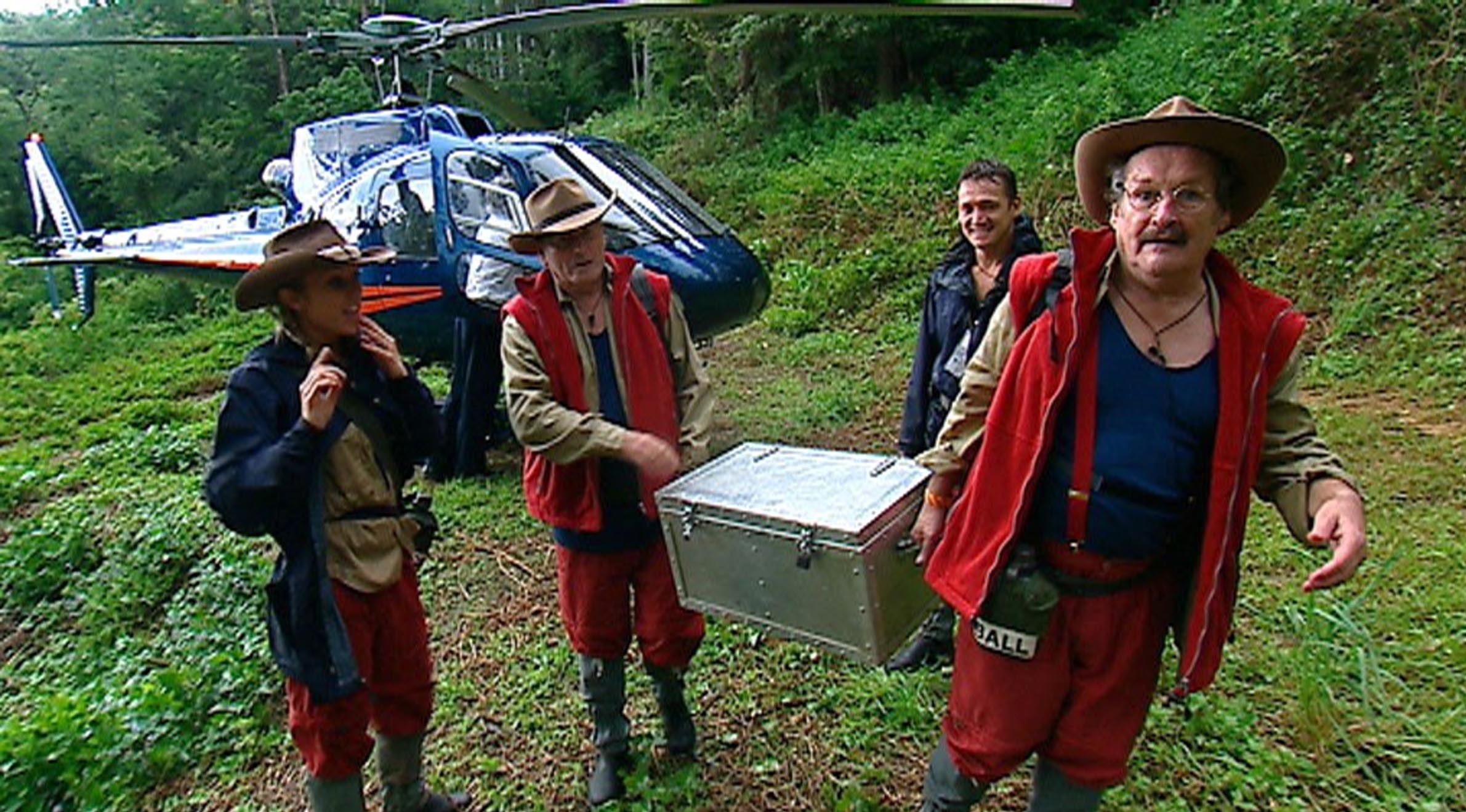 Australia has been I’m A Celeb’s home for many yearsCredit: Rex Features

Giovanna Fletcher was crowned the first queen of the castle in December in what was a successful relocation due to the coronavirus pandemic.

Hosts Ant and Dec have no problem in another series taking place in North Wales, previously saying: “We’d happily go back there. We’d miss the sunshine, mind.”

While the location for the next series is still seemingly undecided, the show’s production are hard at work thinking about the next set of campmates.