I’m A Celebrity… Get Me Out Of Here! is finally back tonight and contestant Kadeena Cox freaks out as she attempts the Bed Chamber of Chills trial alongside Dame Arlene Phillips.

After the show was taken off air for three nights in a row due to extreme weather conditions, the hit series is back and, by the looks of it, with a bang.

In a teaser clip ahead of this evening’s long-awaited chapter, it’s a race against time for the Paralympic gold medalist and the Strictly Come Dancing judge, as the pair have to carefully manoeuvre 11 stars through a maze, while lying down in a pitch black box, and of course they’re not alone in there.

‘Arlene, I really need to get out of here, please hurry up’ says a frantic Kadeena as she tries to pass the stars to Arlene.

This marks the first Bushtucker trial for both celebrities, but will they manage to get all the stars and secure a meal for camp?

The show’s live episode was cancelled on Friday night and was replaced with a pre-recorded show, while Saturday, Sunday and Monday’s instalments were cancelled altogether and replaced with a compilation of classic moments from previous series.

Kadeena certainly wasn’t feeling the latest trial by the looks of it (Picture: ITV/REX/Shutterstock) 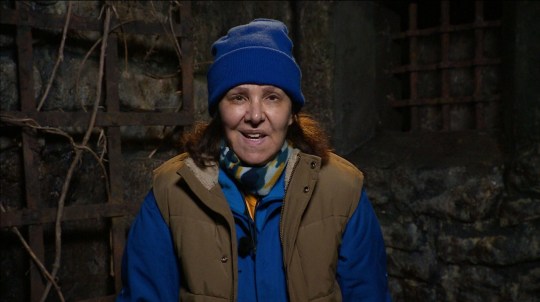 The first couple of days were a struggle for Arlene (Credits: ITV/REX/Shutterstock)

Fans won’t have to wait too much longer, as the hit surivial series back on screen as the show returns tonight.

It’s also been confirmed that there will be a new live public vote during the episode, which will see viewers decide who will take on the next trial.

Hosts Ant and Dec will be back presenting live from Gwrych Castle with all the latest action.

The presenters appeared on Tuesday’s This Morning and shared the latest updates over the show’s future.

‘The site was quite badly damaged during the storm,’ said Dec.

‘They are in there, working round the clock to try and get it back up and running and up to speed so we can get back on air as quickly as humanly possible.’

I’m A Celebrity…Get Me Out Of Here! Tuesday 30 November at 9pm on ITV and ITV Hub. 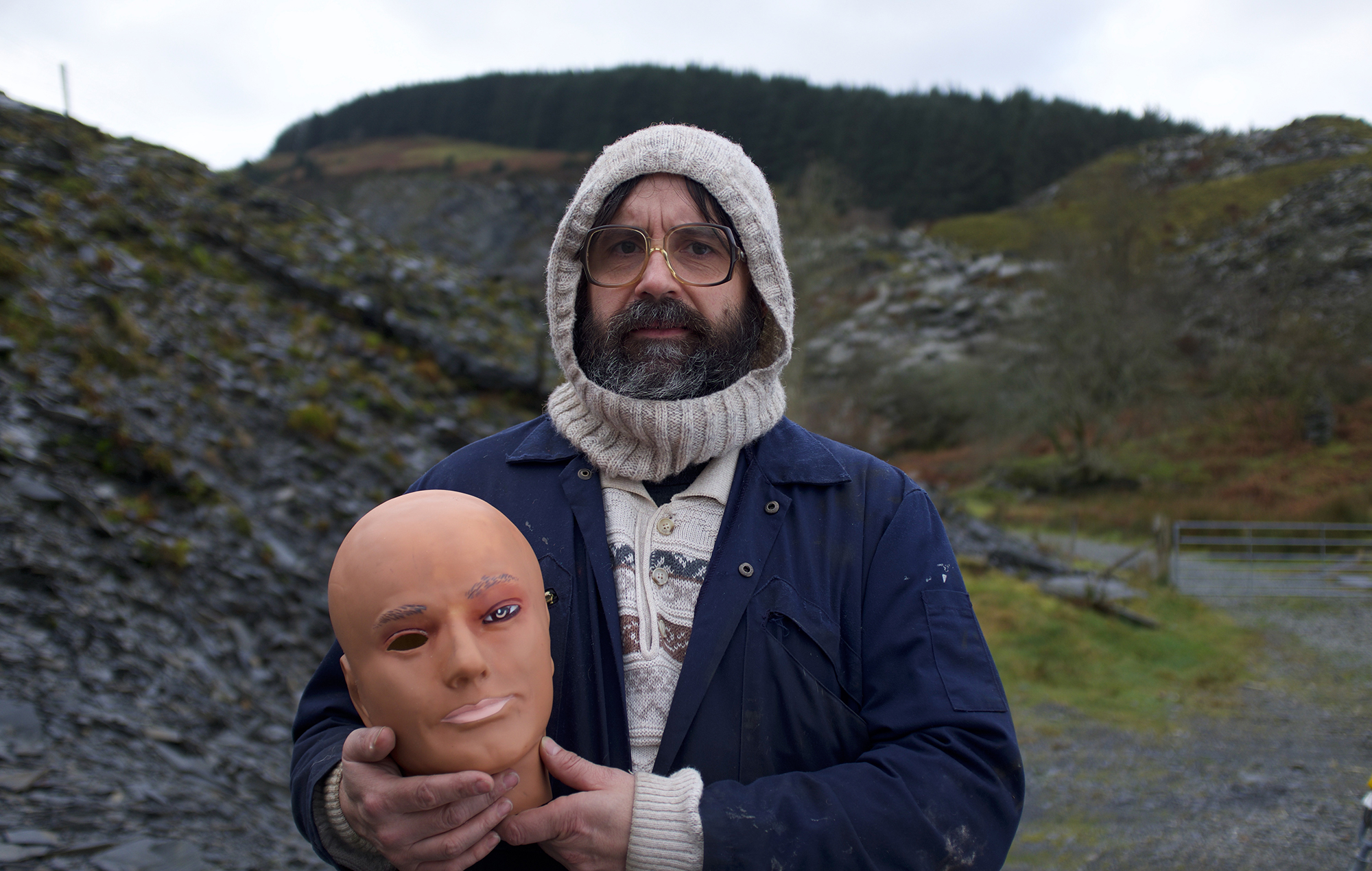