IF LIKE us you’ve already binged watched season 2 of Virgin River, you’ll be on the look out for something else.

Well lucky for you, we’ve done the research for you and have got some great suggestions to fill that VR void. 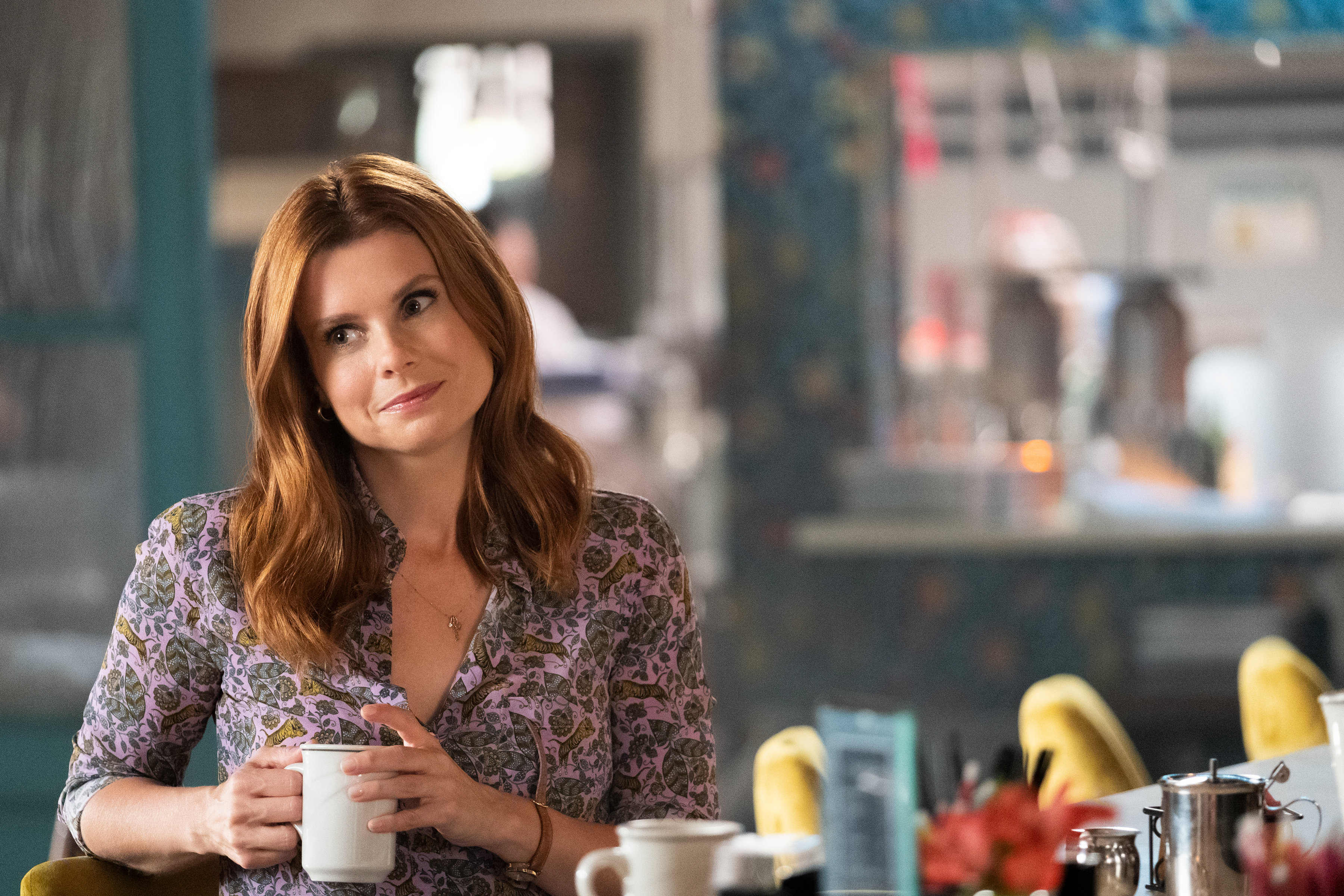 Sweet Magnolias is one to watchCredit: Netflix

Based on the popular series of books, Sweet Magnolias.

There is currently just one season, but the show WILL be back for more. 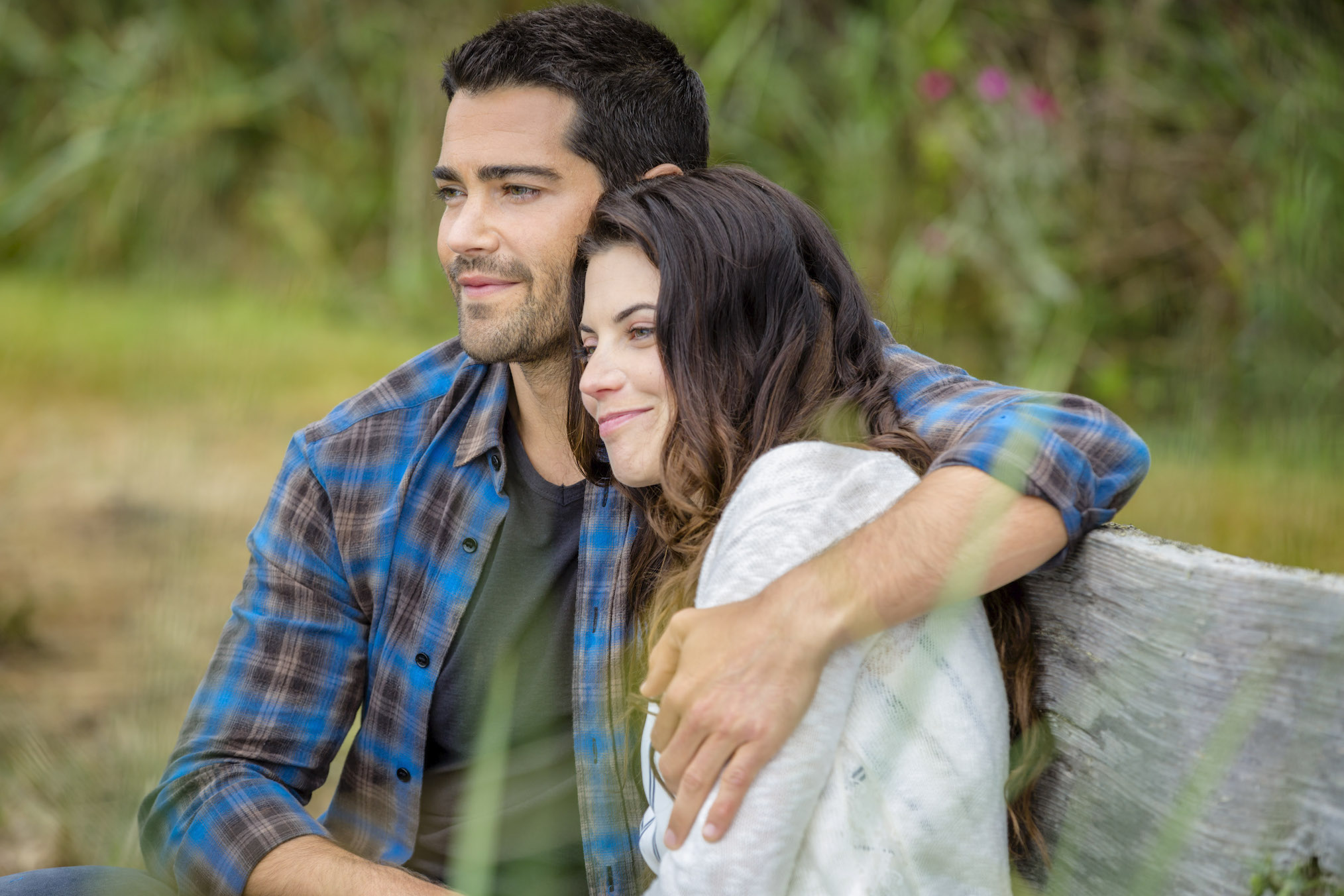 A young woman returns to her hometown to help save her sister’s failing inn, where she contends with memories and faces from her past.

Abby O’Brien Winters returns to Chesapeake Shores when she receives a panicked phone call from her younger sister Jess, who has renovated the charming Inn at Eagle Point.

There are four seasons for you binge watch and it stars the handsome Desperate Housewives star Jesse Metcalfe. 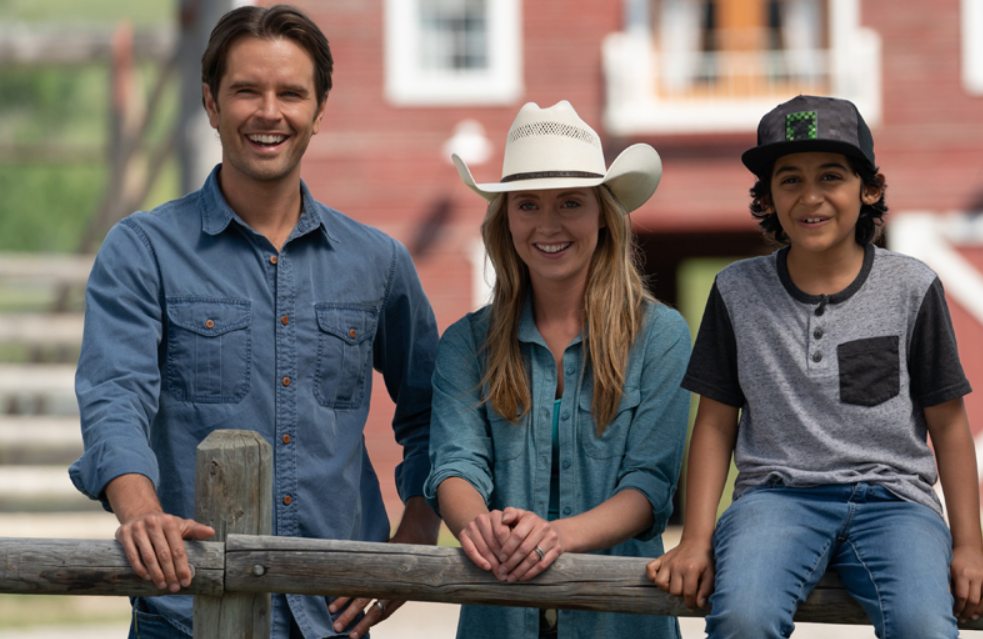 There are 13 seasons of Heartland for you to binge onCredit: Netflix

Heartland is a wholesome family drama set on a ranch in the foothills of the Rocky Mountains, near the fictional town of Hudson, Alberta.

The series follows the Fleming-Bartlett clan through love and loss, friendship and betrayal, marriage and children.

Teenaged protagonist Amy Fleming (Amber Marshall) and her mother, Marion (Lisa Langlois), share the ability to train and help injured or abused horses by listening to them.

If you like the show, you have a whopping 13 seasons to watch. 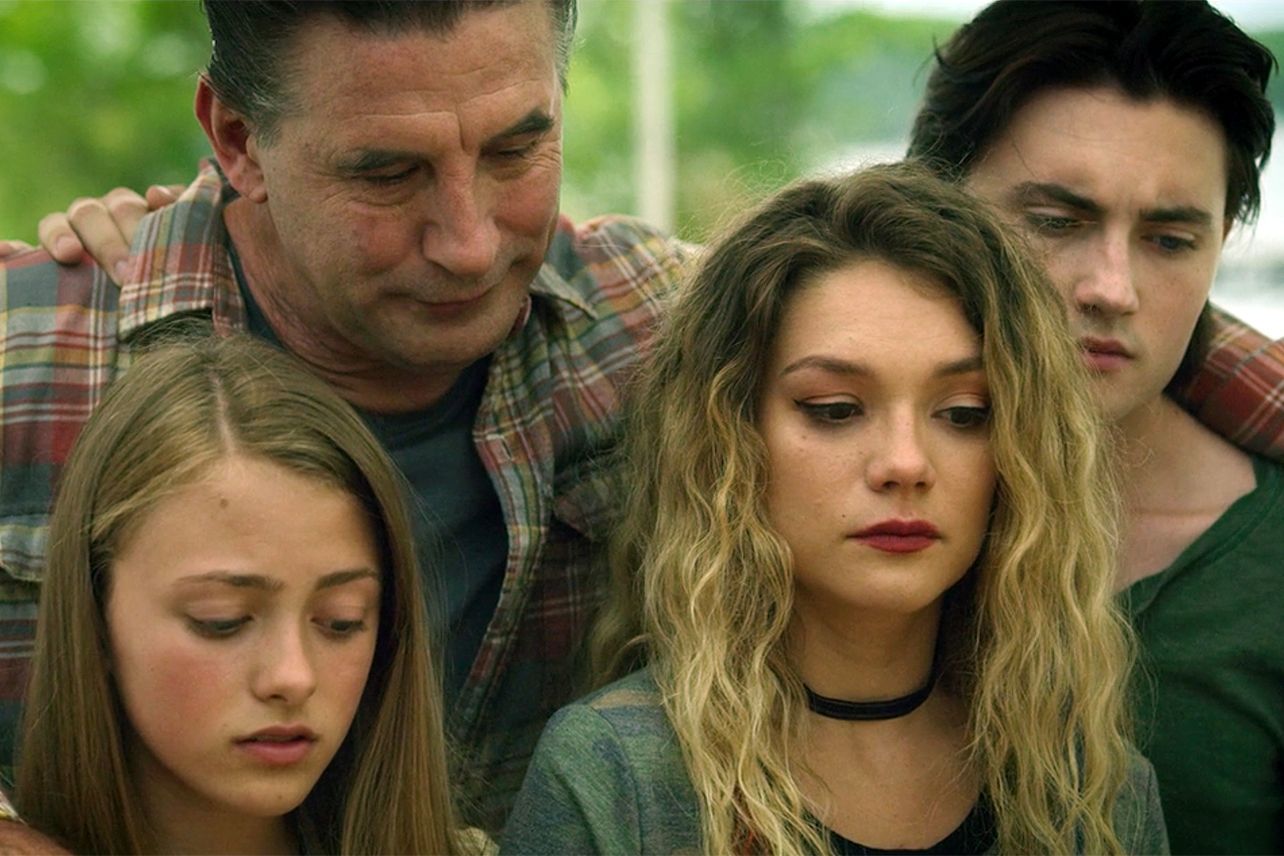 Northern Rescue will have you reaching for the tissuesCredit: Netflix

Northern Rescue is an emotional drama that focuses on the struggles of a family after the death of their mother.

There is just one season to watch so far, and we are still waiting to hear if there will be another series. 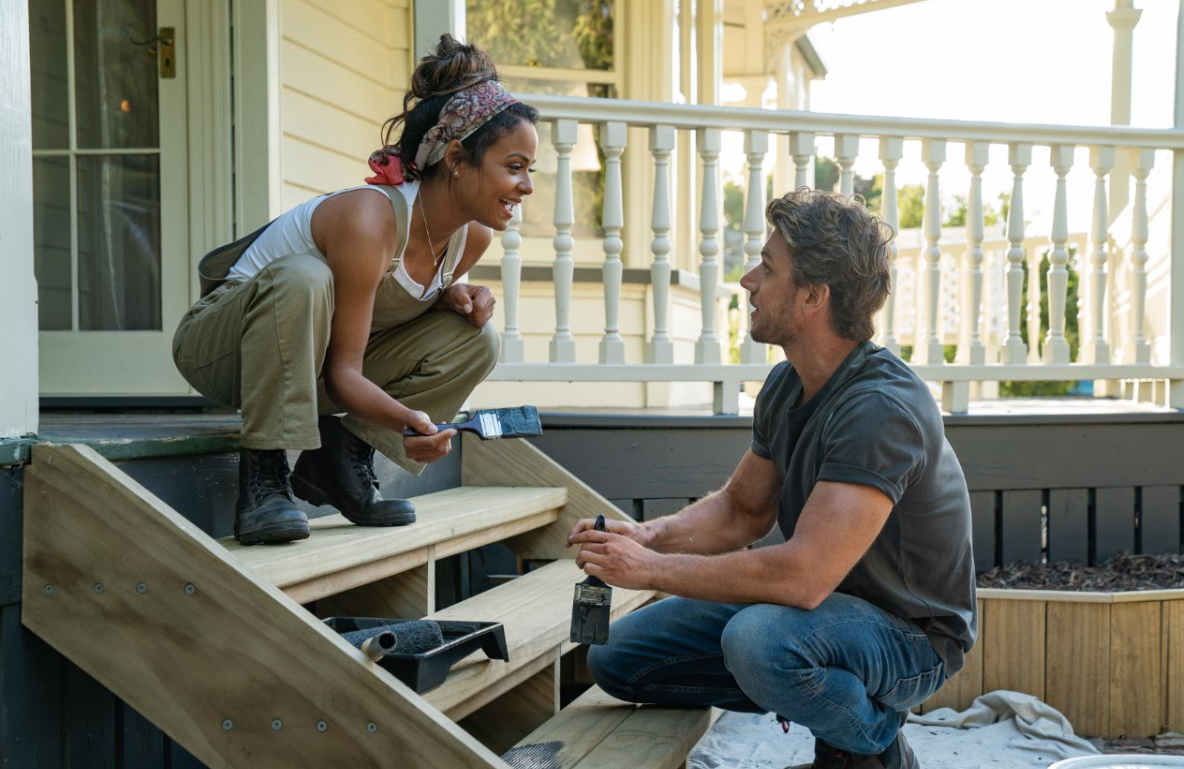 Inspired by a potent concoction of wine and Wi-Fi, she successfully enters a contest to “Win an Inn” overlooking New Zealand’s countryside.

Eager to renovate and sell the property fast, she partners with Jake Taylor (Adam Demos), the Kiwi contractor and volunteer firefighter observing much of her city-girl culture shock.

Once the final fixtures are hung, she’s hesitant to leave him, the inn, and the inviting community that nurtured her creative side. 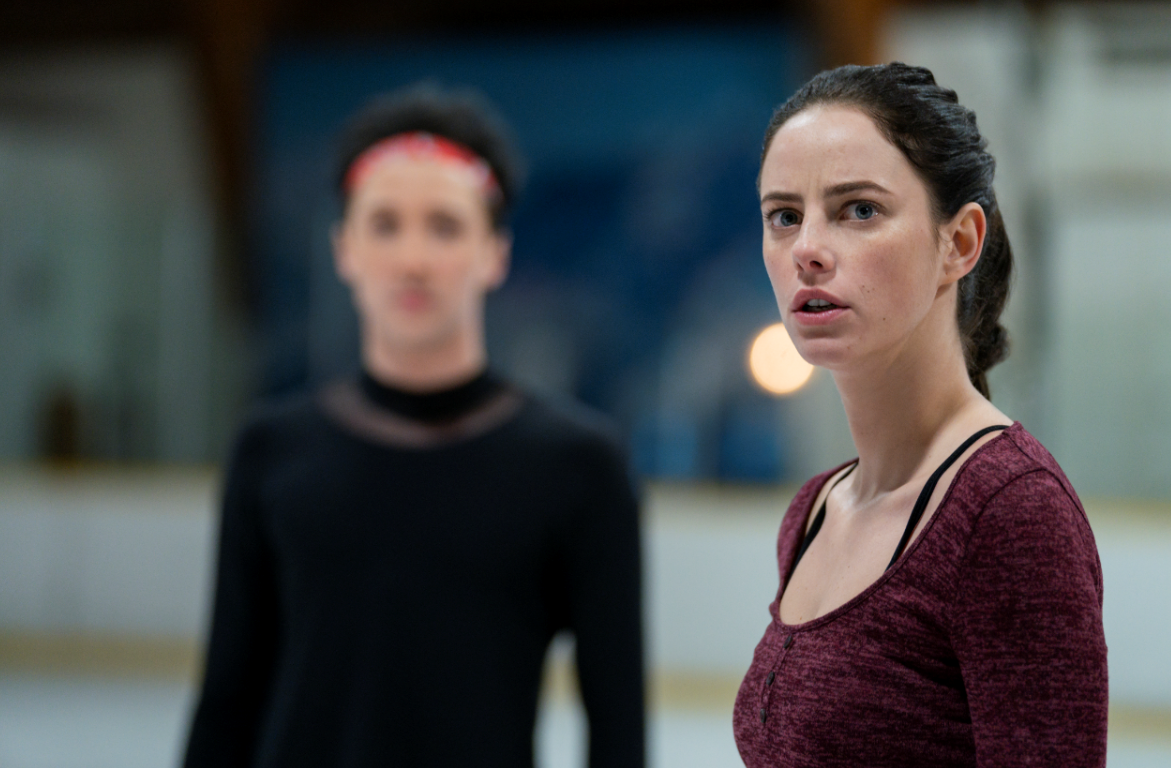 Spinning Out is one to watchCredit: Netflix

Spinning Out follows Kat Baker (Kaya Scodelario), a talented, up-and-coming elite figure skater who’s ready to turn in her skates after a disastrous fall took her off the competition track.

However, when she’s presented a second chance as a pair skater, she seizes the opportunity to continue her career and pairs up with talent pair skater and resident bad boy Justin (Evan Roderick).

She soon realizes that in order to chase her skating dreams, she’ll have to overcome fractured family relationships, a rocky partnership, and personal demons that threaten to derail everything she’s worked for. 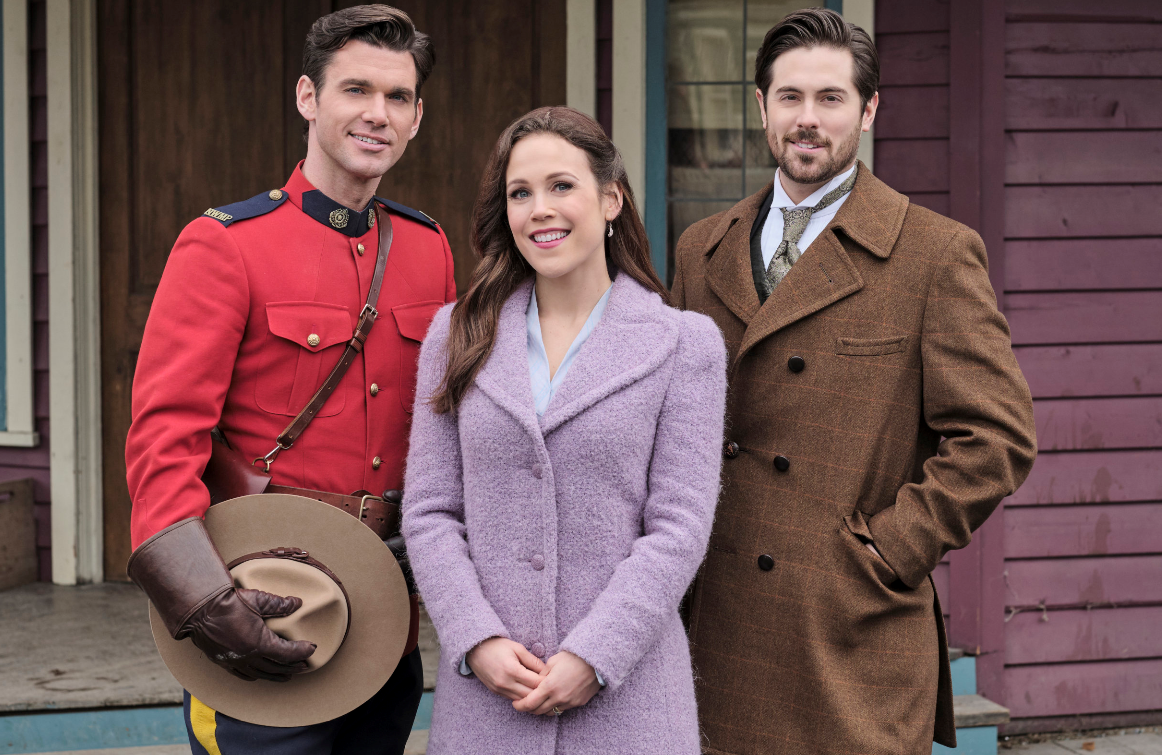 When Calls The Heart is cosy viewing Credit: netflix

When Calls The Heart

When Calls the Heart tells the story of Elizabeth Thatcher (Erin Krakow), a young teacher accustomed to her high-society life.

She receives her first classroom assignment in Coal Valley, a small coal-mining town in Western Canada which is located just south of Robb, Alberta.

There, life is simple, but often fraught with challenges.

He believes Elizabeth’s wealthy father has doomed the lawman’s career by insisting he be assigned in town to protect the shipping magnate’s daughter.

Wishing to thrive in this 1910 coal town, Elizabeth must learn the ways of the Canadian frontier.

The standard package for Netflix is £8.99 per month.

This means two devices can be used to watch it at the same time.

You can sign up here, and cancel your subscription any time.

Where is Virgin River filmed? The Netflix show is set in the US but filming locations are actually in Canada