Idris Elba has given an update on the upcoming Luther film, confirming that work has nearly finished.

The new film will see the actor return to the role of the detective, which he played in the TV show between 2010 and 2019 over five series.

Speaking to LADBible about where things stand with the film, Elba confirmed: “The Luther film, guess what, we have finished it and we have some finishing work to do on the movie but it’s nearly there. We’re really proud of it.”

Teasing further about what to expect from the film, the star added: “The world of Luther as a television show and film is similar, but the film has [huge] scale. We’re opening the doors and widening it so anything’s possible when you can do that.”

The Luther film started filming last year, and has been written by series creator Neil Cross, with Jamie Payne directing.

The movie will reportedly see Luther take on villains played by Cynthia Erivo and Andy Serkis, with the former playing a detective doubling up as a nemesis, while the latter will portray the main criminal villain. 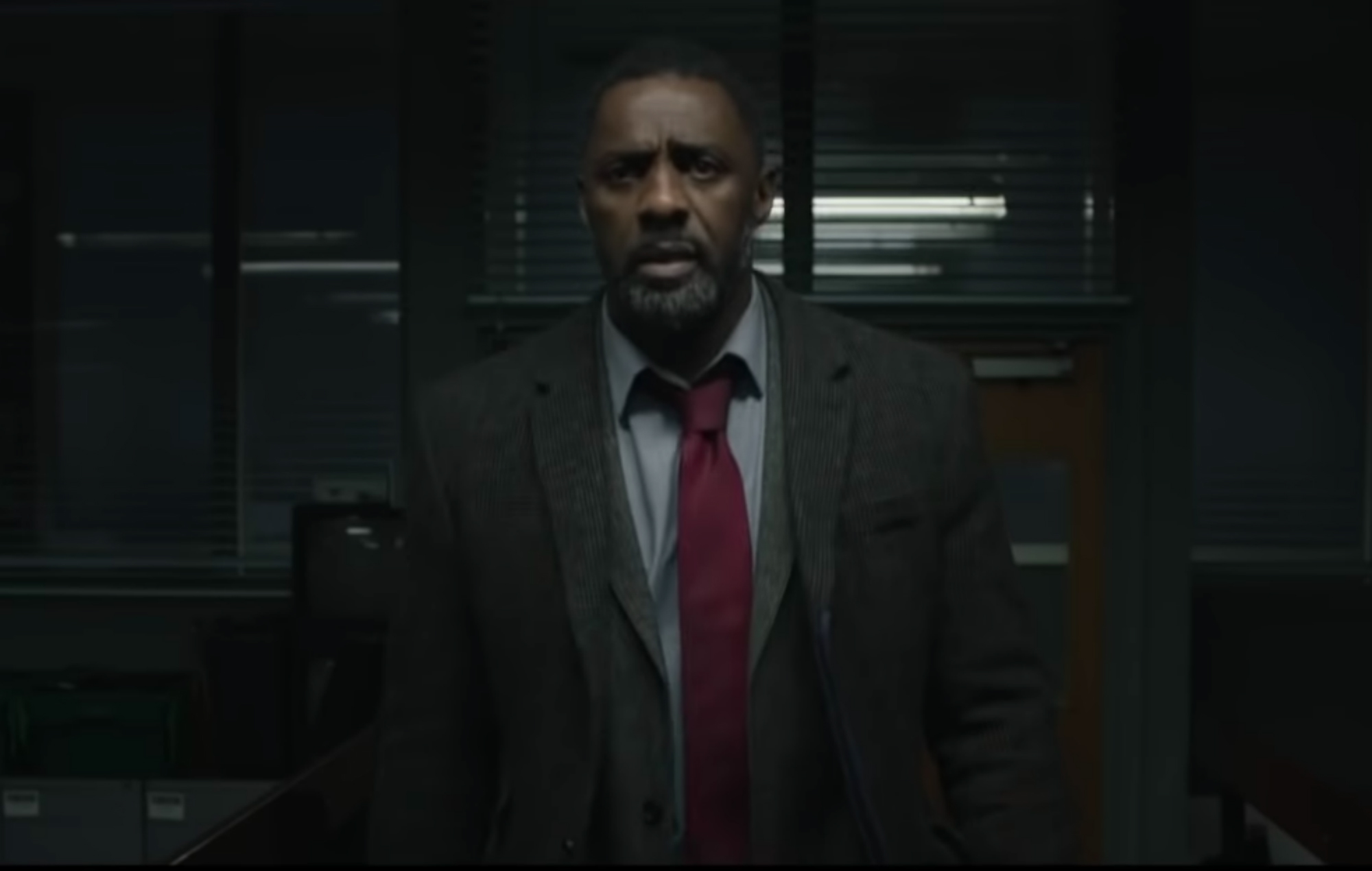 Elba previously said of the film back in 2020: “I’ve maintained I’d like to see it come to a film, and that is where I think we are heading towards – a film. And I’m looking forward to making that happen. It is happening.