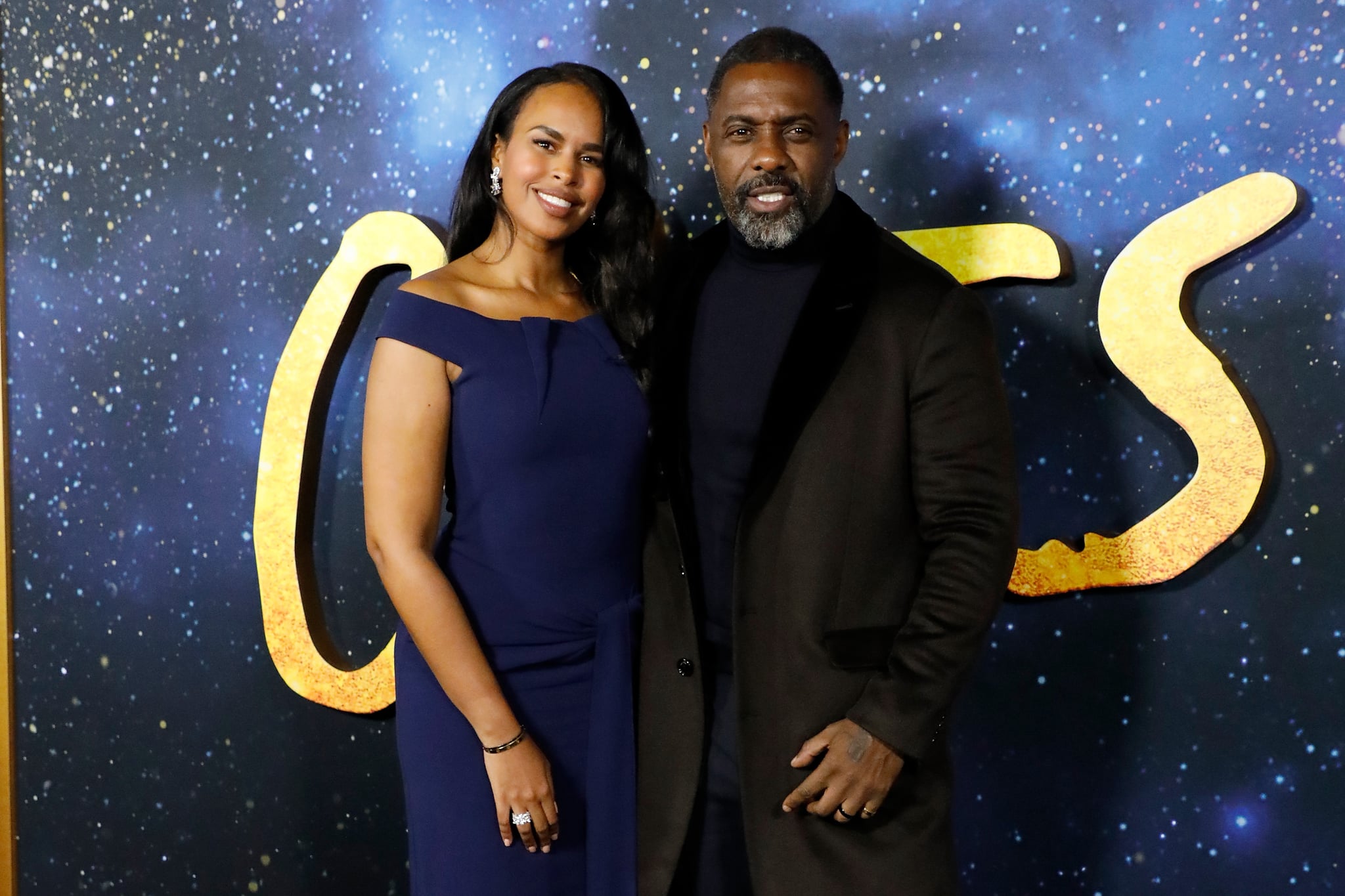 Congratulations are in order for Idris Elba and Sabrina Dhowre — the couple have welcomed their first child together! While promoting his new film, Concrete Cowboy, at the Toronto International Film Festival on Sunday, the 48-year-old actor confirmed to ET Canada that he and the Somali model are now parents to a baby boy.

“It really resonates with me, I’m a father of two boys, and definitely I can’t wait for my youngest to see this film,” Idris said as he discussed the importance of the film, though he didn’t reveal the little one’s name. Idris is also a father to 18-year-old daughter Isan and 6-year-old son Winston, whom he has from previous relationships.

Idris and Sabrina first began dating around March 2017 before he popped the question at a London screening of his film Yardie in February 2018. They eventually made things official with a gorgeous wedding in Morocco a year later, and now they’ve expanded their family!

‘Lizzie McGuire’ Cast: Where Are They Now?

Details you missed in ‘Harry Potter and the Sorcerer’s Stone’