NICKELODEON’s iCarly star Jennette McCurdy has confirmed rumors she has QUIT acting and admitted she “resents” her career as a child actress.

The actress, 28, played vlogger Sam Puckett for six seasons alongside on the show’s main character Carly, played by Miranda Cosgrove. 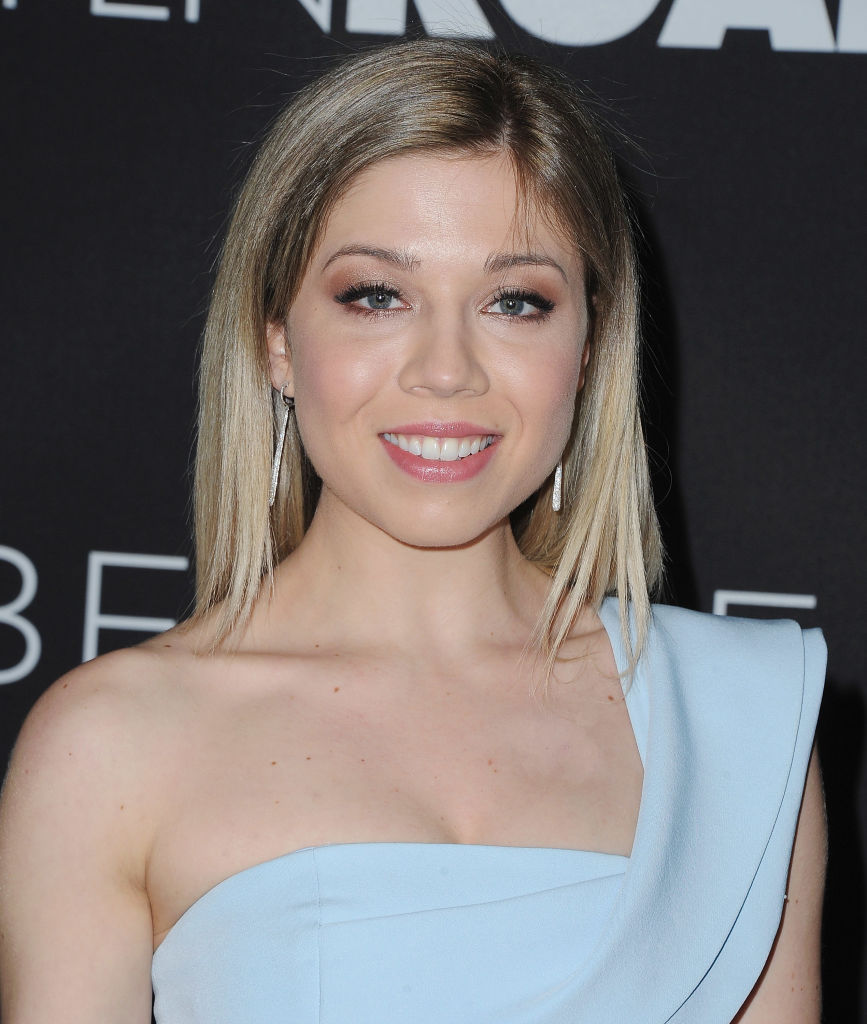 Child star Jennette McCurdy is all grown up and no longer interested in actingCredit: Getty Images

Fans of the show had been hoping that all the original members of the series would return for the reboot.

Jennette, who hosts the podcast Empty Inside, revealed during a chat with fellow actress Anna Faris that she now considers herself “done” with acting.

Jennette went on: “My mom put me in it when I was six and by sort of age, I guess, 10 or 11, I was the main financial support for my family. 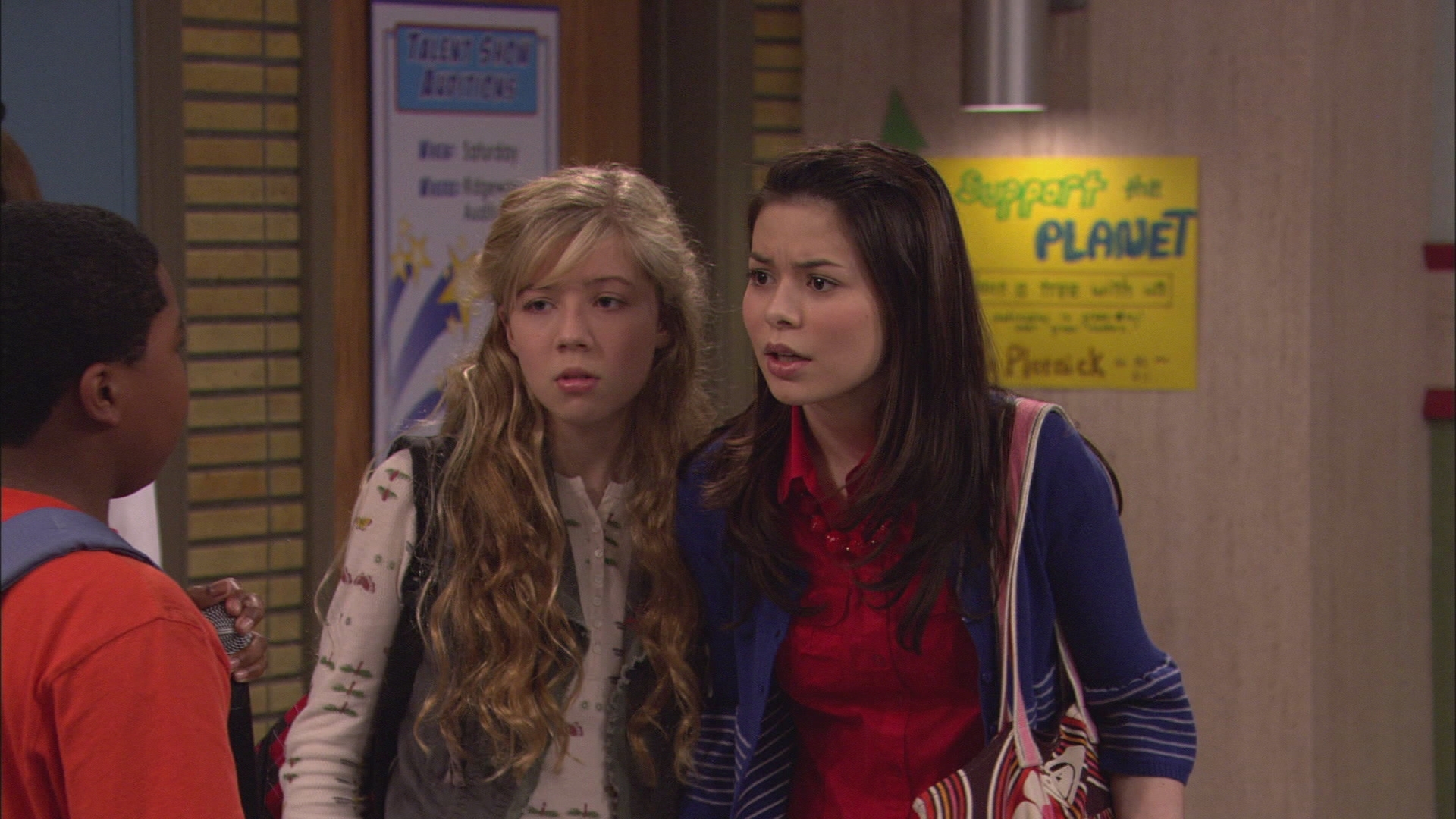 Jennette starred in Nickelodeon’s iCarly in the early 2000sCredit: Nickelodeon

“My family didn’t have a lot of money, and this was the way out, which I actually think was helpful in driving me to some degree of success.”

The series earned a huge fan base and after it ended in 2012, Jennette went on to reprise her role as Sam in the show Sam & Cat opposite Ariana Grande, however the actress said she’s not proud of her work.

Jennette told Anna in the interview: “My experience with acting is, I’m so ashamed of the parts I’ve done in the past.

“I resent my career in a lot of ways. I feel so unfulfilled by the roles that I played and felt like it was the most cheesy, embarrassing. I did the shows that I was on from like 13 to 21, and by 15, I was already embarrassed. 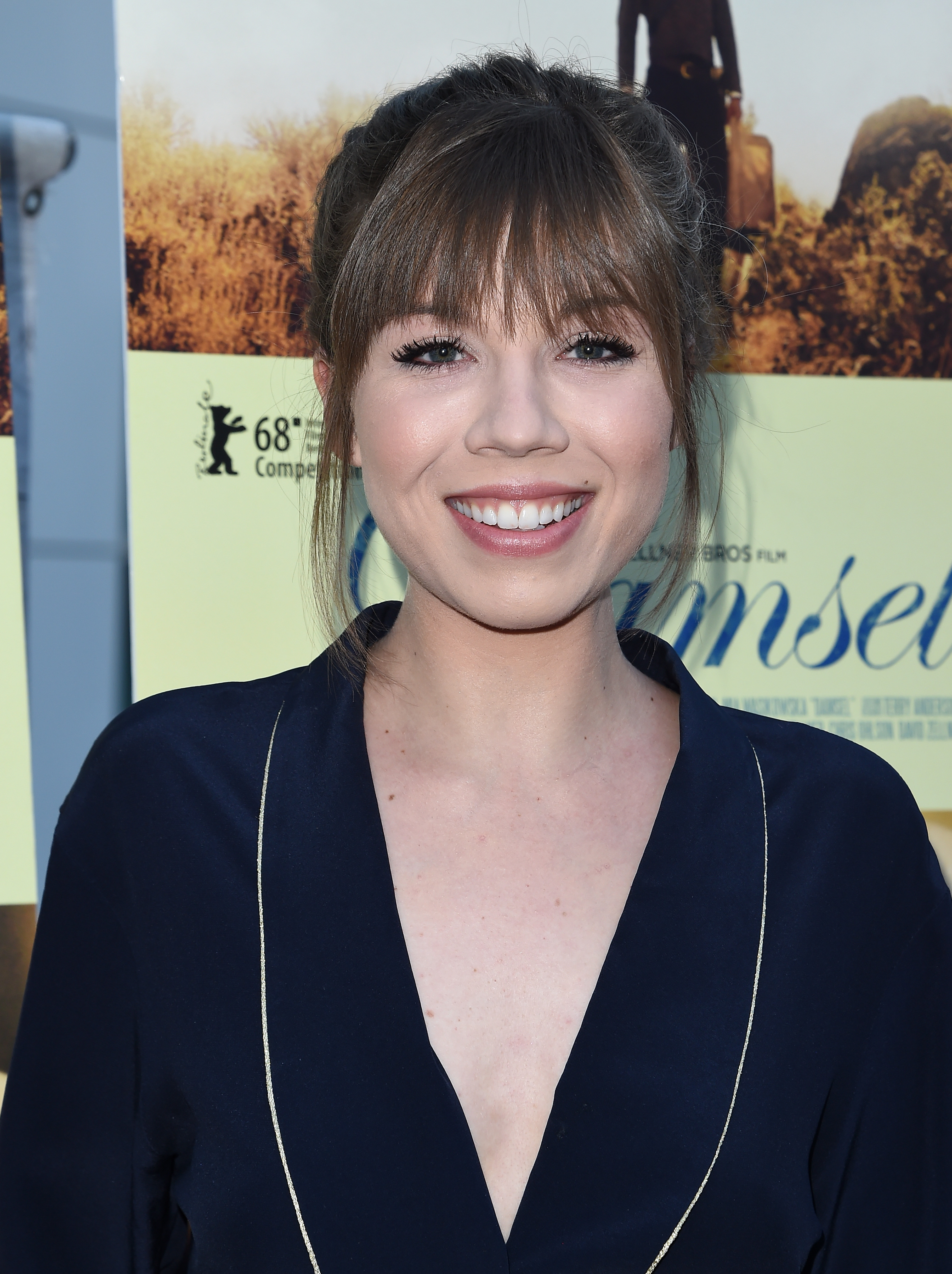 Jennette revealed in an interview that she wasn’t proud of her early work as an actressCredit: Getty Images

“My friends at 15, they’re not like, ‘Oh, cool, you’re on this Nickelodeon show.’ It was embarrassing. And I imagine there’s a very different experience to be had with acting if you’re proud of your roles, and if you feel fulfilled by them.”

Part of the problem with acting, Jennette admitted, was that she had a tough time dealing with nerves during auditions.

“Once I started to get the nerves under control was when I started to actually get some traction,” she revealed.

“But I ultimately quit after my mom passed away because with her death kind of died a lot of her ideas for my life, and that was its own journey, and a difficult one for sure,” she shared. 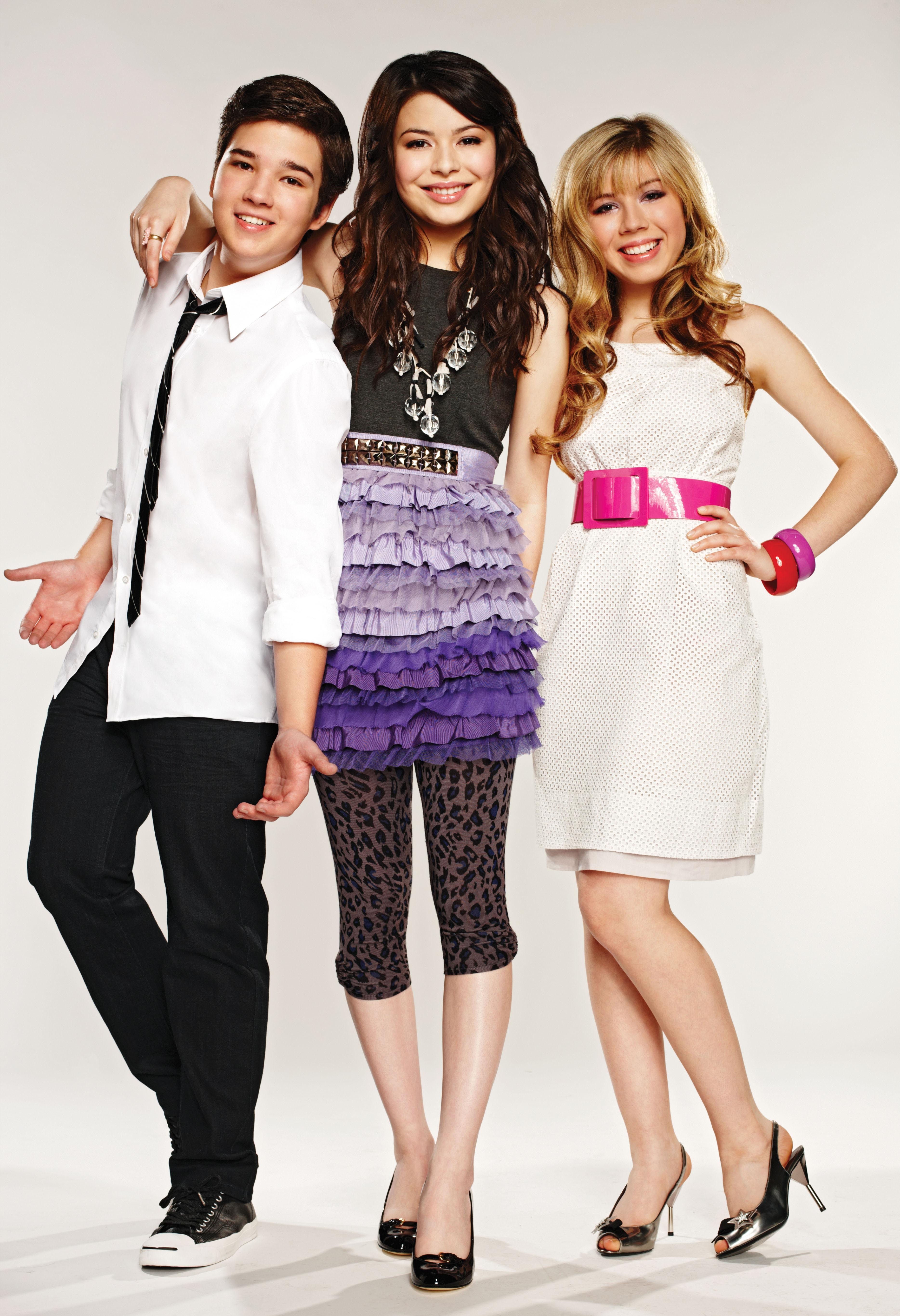 iCarly is heading for a reboot this year but Jennette won’t be reprising her character SamCredit: Kobal Collection – Rex Features

When asked if she would ever return to acting, Jennette replied that she was happy to perform for her one-woman show – I’m Glad My Mom Died – which debuted in 2020 and  explored her mom’s 2013 death from cancer but even that was a one-off.

“I wrote this one-woman show,” she explained, “and I performed that, and I really did not want to because of the nerves.

“Because of feeling like I don’t want to f**king act anymore, I’m done. So I did it just for that show, but I think that one-woman show would be the most of it.”

It was announced last year that Paramount+ will be reviving the Nickelodeon series iCarly and that some of the original cast, including Miranda Cosgrove and Jerry Trainor, who played Carly’s older brother, Spencer, will be returning for the project.

What happened on the show that made history?