Rosie Perez is explaining to NME why the Oscars proved particularly tricky this year. “I changed into pants because my dress was so tight, but then my Spanx ripped as I was getting dressed!” she says in her trademark New York accent. “I didn’t have a second pair, so I was holding my stomach in for the whole night. [Eventually], I just thought: ‘Oh forget it, I don’t care. So I let it go!’”

That same unflappable spirit has led Perez to become one of America’s most recognisable actors. You might know her from Spike Lee’s Do The Right Thing, in which she made her 1989 debut, or maybe 1992 comedy White Men Can’t Jump. Then there’s superhero blockbuster Birds of Prey, and more recently The Flight Attendant, her hit TV series with Kaley Cuoco.

Next up is bilingual crime thriller Now & Then, about a group of college friends whose celebratory weekend away is spoiled by an unexpected death. Ahead of its release on Apple TV+ this week, we caught up with Perez for a quick chat about Beyoncé, awards season and her secret to eternal youth.

Hey Rosie, great to speak to you! What do you look for in a role?

“Hi, you too! Well if the character has a beginning, middle and end, and a past and a future, then I can play that character! Otherwise I’m stuck, and I’ve been there so many times, having to pull rabbits out of hats to deliver a good performance. About 15 years ago, I realised that I could say what I needed and what I wanted. It doesn’t matter what the story is, but it does matter that my character is not a negative stereotype.”

In Now & Then, you play Flora, a detective in hot pursuit of justice…

“I don’t want to give anything away, but I hate when you watch a crime drama and the detective or the sergeant is obsessed with the case but it’s unexplained and you don’t understand why. I’m addicted to the Investigation Discovery channel, and on there, you can tell those detectives have a personal attachment and that’s why they can’t let a case go. You’ll see my character’s arc around the fourth episode, it’s so good!”

It’s an outstanding showcase of Latino talent with an all-Hispanic cast – does that make you proud?

“When I first heard the idea, I thought it was genius, why didn’t anyone think of it earlier? The most amazing part of it is that you could put any nationality or ethnicity in this story and it would still work. It’s all about opportunity. I also had to speak Nuyorican Spanglish [an informal mix of English and Spanish spoken mostly by New York Puerto Ricans], so this role took me out of my comfort zone. It was a challenge, but my sister Carmen translated for me and helped with the dialogue. It was terrifying, to be honest, but I loved it!” 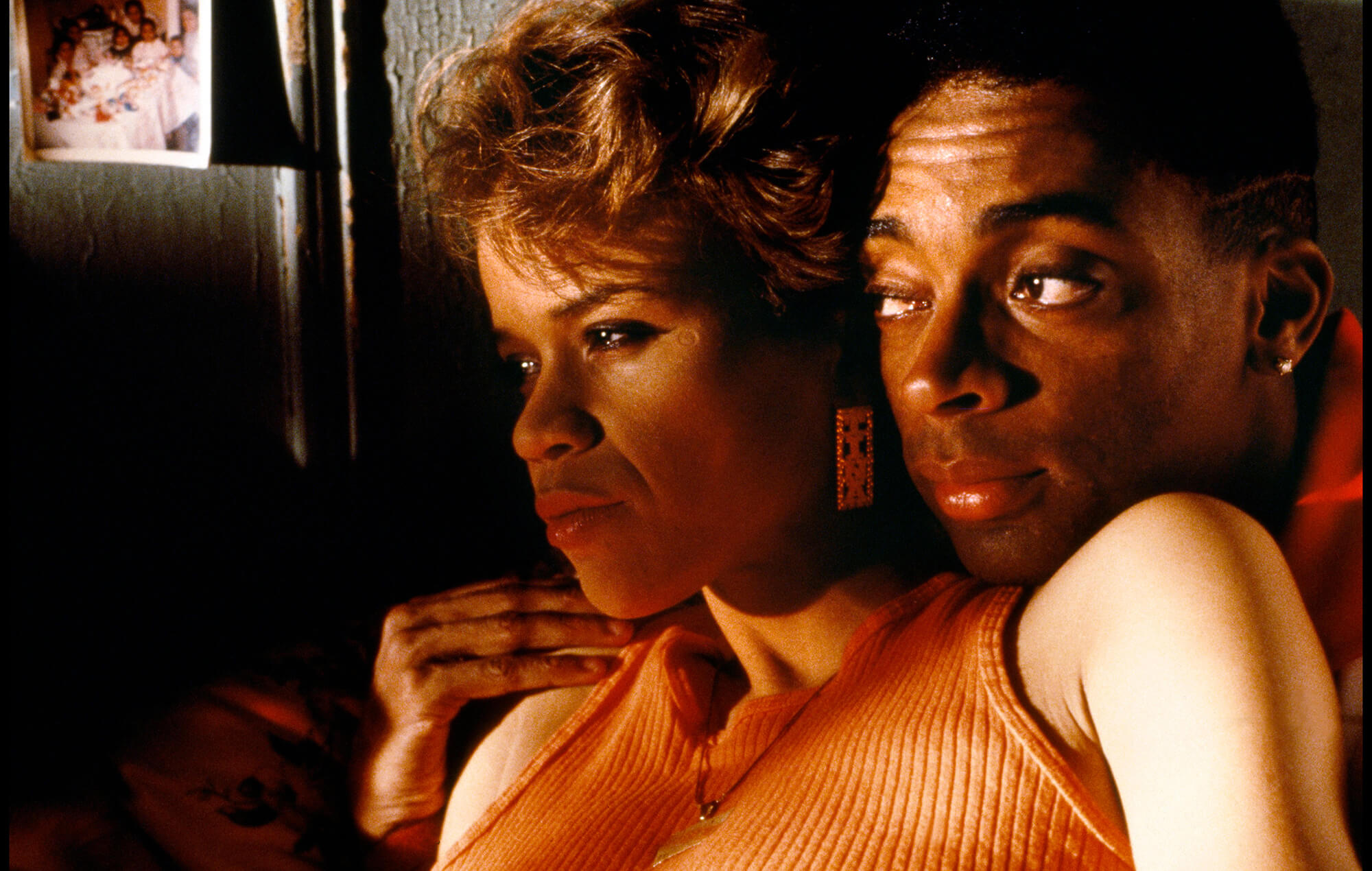 With Spike Lee in ‘Do The Right Thing’. CREDIT: Alamy

You play your character in the present day and in the flashbacks – that’s a Hollywood compliment right there, huh?

“Ha! Well when I asked Gideon Raff [exec producer/director] who was playing me, and he said ‘You!’, I said, ‘no no!’ But he said ‘I think you can pull it off’, and we had an amazing hair and make-up team. We came up with the 20-year-earlier look, and I couldn’t believe it, it’s pretty good.”

Come on, it can’t be just hair and make-up – what’s your secret?

“Oh stop it! I do have a secret, but I’m not going to keep it any longer…. I think Angela Bassett is just beautiful and timeless and I finally found out who her facialist is! It’s Mamie McDonald and she does these amazing facials that last two to three hours long. You’re in an oxygen tent in her house, it’s crazy! Also, an old remedy that my Aunt told me when I was younger — cut an Aloe Vera plant and take out the ‘mookie’ part inside and smear it all over your face until it’s cake-y and then wash it off with lukewarm water. Your skin with feel like a baby’s bottom, it’s incredible!”

‘Now & Then’ arrives on Apple TV+ this May. CREDIT: Apple

Speaking of rewinding time, how do you feel about the planned remake of White Men Can’t Jump?

“I hope they get the chemistry back, the same chemistry [Woody Harrelson, Wesley Snipes and I] had. We’ve remained friends throughout the years – not “Hollywood friends”, but real friends who call each other and say: ‘Let’s hang out.’ The secret was in the casting, it’s the most fun I’ve ever had on a set and it’s undeniable that, 30 years later, that chemistry is still palpable.”

You were an R&B and hip-hop choreographer back in the day, do you still love to dance?

“Home is where I do all my dancing now, and my husband loves watching. He laughs when I fall over with these old bones of mine! I still choreograph in my head all the time. I see music, I hear music, and when you have amazing people like Beyoncé nowadays, I mean, I would’ve killed to work with someone like her in my choreography career!”