Not the right fit! Oliver Hudson ruled out the possibility of ever officiating his sister Kate Hudson’s wedding to her boyfriend, Danny Fujikawa.

“I would never officiate. I’d be the wrong person for that,” Hudson, 44, told Us Weekly exclusively on Tuesday, March 30, while promoting his Super 8 by Wyndham’s #JourneySafe PSA where he voices the bobblehead, Coach.

The Something Borrowed star, 41, was first linked to Fujikawa, 34, in 2016. When celebrating their one-year anniversary in December 2017, Kate reflected on how far they have come in their romance, revealing that she knew him for years through his former step-sisters Erin and Sara Foster. 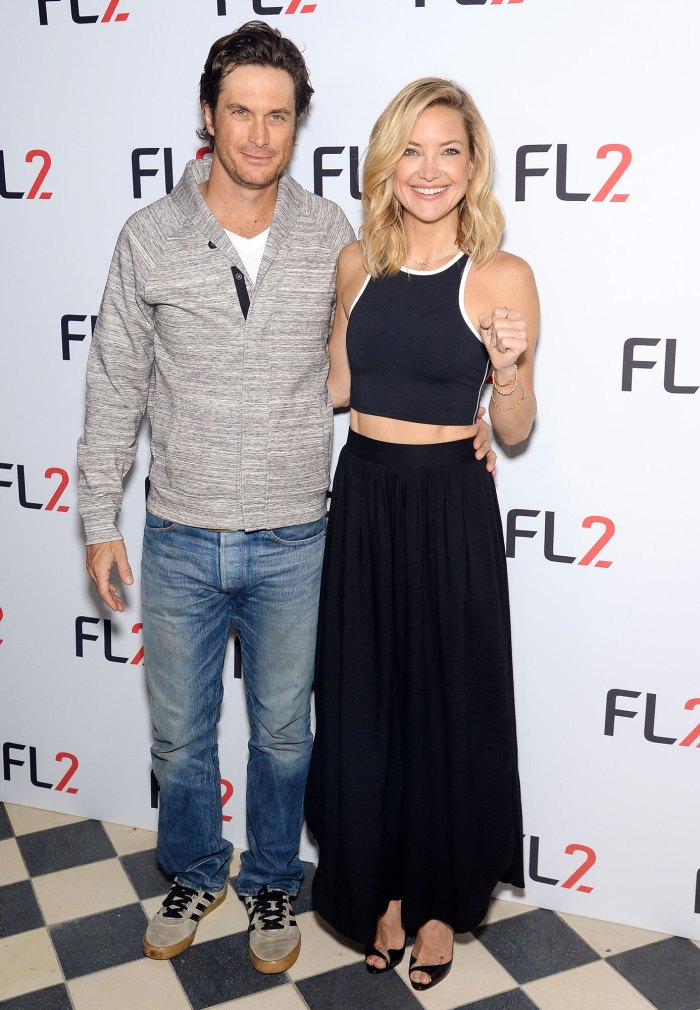 “The first time I met Danny I was 23 and enormously pregnant with Ryder. His step sisters are my best friends @sarafoster @erinfoster and so it goes we have been in the same circle for over a decade,” she wrote via Instagram at the time, sharing a photo of the two kissing. “A year ago today, Danny took me on a hike and what I thought was just a hike with a family friend turned very quickly into an unexpected first date. No moves were made on this first date. In fact, it took months for him to make a first move!”

The Fabletics owner continued, “A kiss on this bridge would have been nice, the kiss a year later was so much sweeter. So on our 15th year of knowing each other we were able to open our hearts to each other to feel so much pure love and it’s been truly incredible! ❤️ Happy first date anniversary baby. #LoveThisMan 🙏 #WhatAYear.”

Less than a year later, the couple welcomed daughter, Rani Rose, 2, in October 2018.

While appearing on Watch What Happens Live With Andy Cohen in April 2020, Hudson explained that the pandemic-related stay-at-home orders only benefitted the couple’s intimacy levels even more.

“I think it’s even more than that,” the actress said. “I think it’s positive for knowing that I’m with the right person.”

The How to Lose a Guy in 10 Days star added: “There’s nobody else I’d want to be quarantined with right now. He’s just the best.” 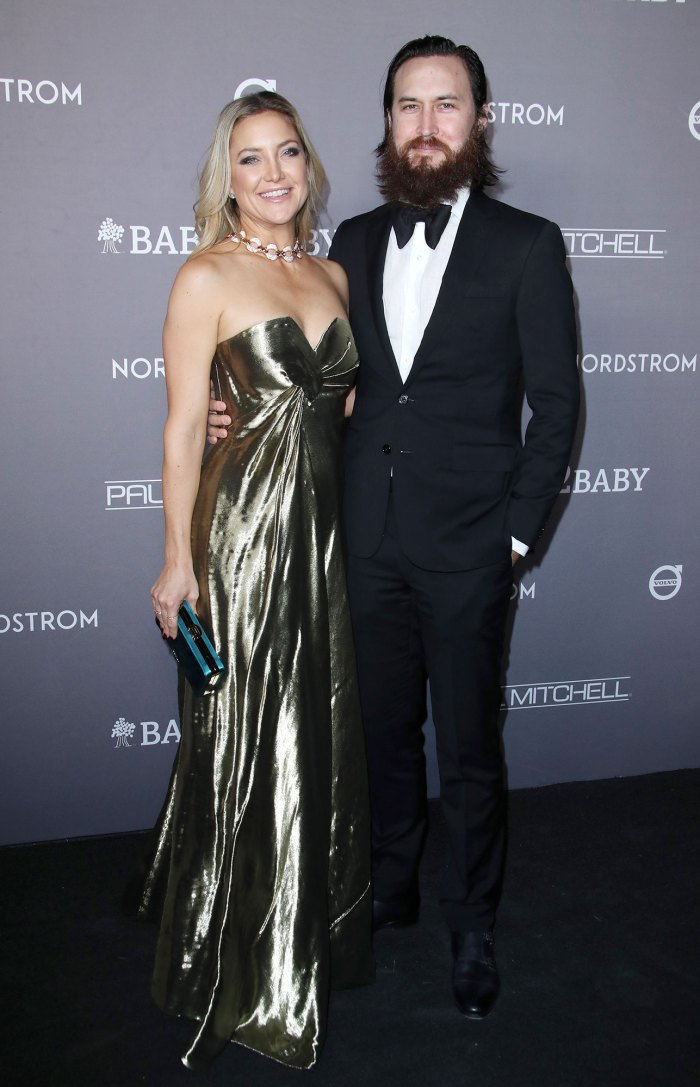 While he might not be down to officiate should Kate be ready to walk down the aisle again, the siblings are currently working professionally together. He told Us their podcast, “Sibling Revelry,” has brought them “much closer for sure.”

The pair discuss family bonds on their podcast. “Kate and I have never done anything together creatively, and this was a really fun opportunity to do that. We came up with the idea and actually followed through with it, and got it done. And just the exploration of the sibling relationship: how important that is and how it seems to be underserved or underexposed,” He told Us.

He continued: “We’re with our siblings more than we are with our parents, they are our confidants and then they’re our enemies at times. But it’s just been a journey with her and talking to all of these people — celebrities or experts about the human conditions of the sibling relationship. It’s been really, really fun. Kate and I for sure have learned more about each other.”