Kelly Marie Tran has discussed the trolling and online harassment she received at the hands of Star Wars fans.

Back in 2018, it emerged that Tran had deleted all of her Instagram posts following months of harassment from angry Star Wars fans. She was the first woman of colour to play a leading role in the franchise, and it was reported that she had faced racist and sexist comments after her appearance in the film.

Co-star John Boyega was among the co-stars to lend support to Tran at the time, while many other figures from the world of entertainment also rallied around her.

Reflecting on the situation in a new interview with The Hollywood Reporter, Tran said: “What’s interesting to me about working in this industry is that certain things become so public, even if you don’t really mean them to be, [like] the succession of events in which I left the internet for my own sanity.

“It was basically me being like, ‘Oh, this isn’t good for my mental health. I’m obviously going to leave this.’” 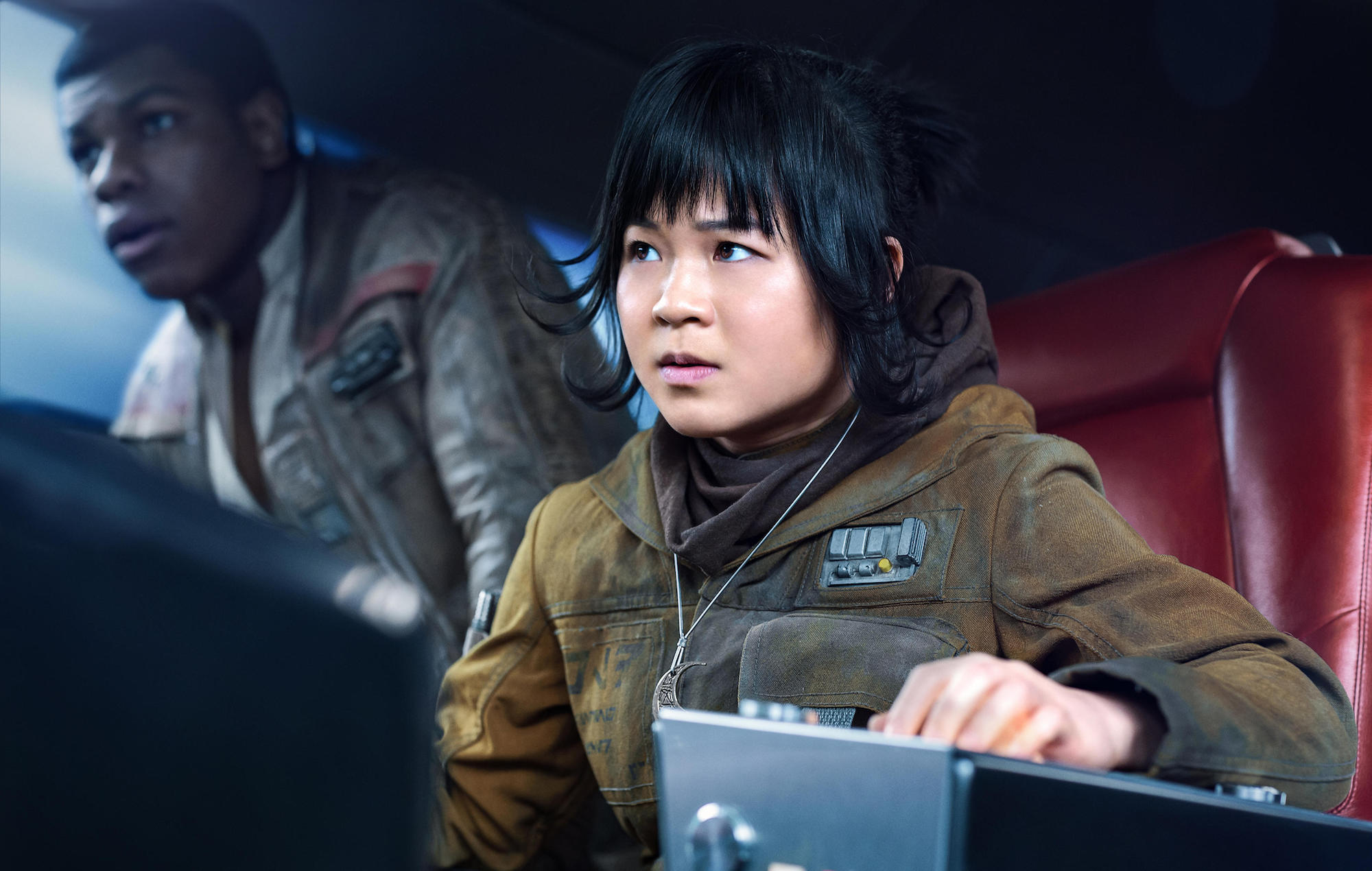 Tran added that the experience felt like she “fell in love very publicly and then very publicly had an embarrassingly horrible breakup”.

Referencing the trolls, she added: “If someone doesn’t understand me or my experience, it shouldn’t be my place to have to internalise their misogyny or racism or all of the above. Maybe they just don’t have the imagination to understand that there are different types of people living in the world.”

In other news, Tran recently opened up about the “unfair pressure” of her new role in Raya and the Last Dragon.

The actress, who is voicing Disney’s first Southeast Asian princess in the new film, said being cast in such a role can feel like you “have to be extra grateful because it will never happen again”.

She added: “There should just be so many. Do you know what I mean? I feel like sometimes when you are in an underrepresented group of people and you get this opportunity, you sort of have to do all of these mental Olympics, and that’s such an unfair pressure to put on yourself.”