His version of events. Kanye West claimed that he once met Kim Kardashian‘s ex Ray J to retrieve an alleged second sex tape and kept it from going public.

“I went and got the laptop from Ray J myself that night,” West, 44, said during an interview on Hollywood Unlocked With Jason Lee, which was released on Monday, January 24. “I met this man at the airport, then got on a red-eye, came back [and] delivered it to her at 8 a.m. in the morning.”

The beauty mogul rose to fame when her sex tape with Ray J, 41, was leaked in 2007. Shortly after the explicit video was released, the California native and the rest of her family were introduced to the world on the first season of Keeping Up With the Kardashians. The E! series — which featured Kim, Kourtney Kardashian, Khloé Kardashian, Rob Kardashian, Kris Jenner, Kylie Jenner, Kendall Jenner and Caitlyn Jenner — ran for 20 seasons from 2007 to 2021.

Late last year, Ray J’s former manager Wack 100 claimed that there was a second sex tape of the “Wait a Minute” artist and the reality star in his possession. During an appearance on the “Bootleg Kev” podcast in September 2021, the record ex, 43, said that he would “gift” the video to either Ray J or West, noting, “We can’t put that out there in the world like that. That’s disrespectful.”

At the time, Kim’s lawyer Marty Singer denied that a second video existed of the Skims founder, who split from the Yeezy designer in February 2021 after six years of marriage.

“The claim that there is an unreleased sex tape is unequivocally false,” the attorney, 69, said in a statement to Us Weekly. “It is unfortunate that people make these statements to try and get their 15 minutes of fame.”

“I been staying off the Raydar – Just staying focused and being humble and thankful for all the blessings I’m receiving. How can I show growth and maturity if this kinda of stuff keeps happening?” Ray J, who dated Kim from 2003 to 2006, wrote in September 2021. “I’m a father now and my job is to be a great parent and put them first. This is not the message I want to send out – smh.”

The Low & Hip Hip personality welcomed daughter Melody and son Epik in 2018 and 2020, respectively, with Princess Love, Kim, for her part, shares North, 8, Saint, 6, Chicago, 4, and Psalm, 2, with West. Following her split from the Grammy winner, the KKW Beauty CEO moved on with Pete Davidson, while the “Stronger” musician is dating model Julia Fox. 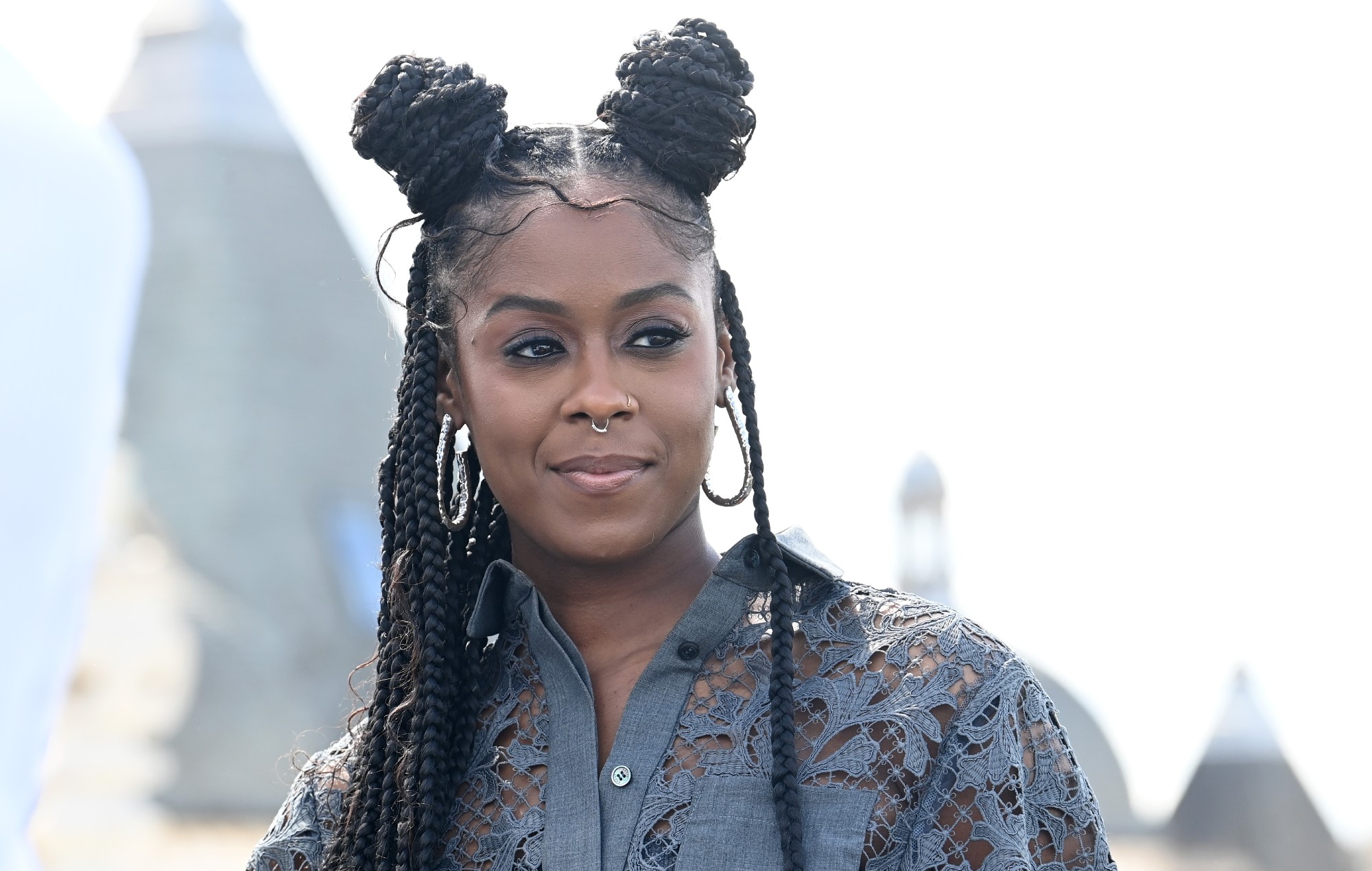 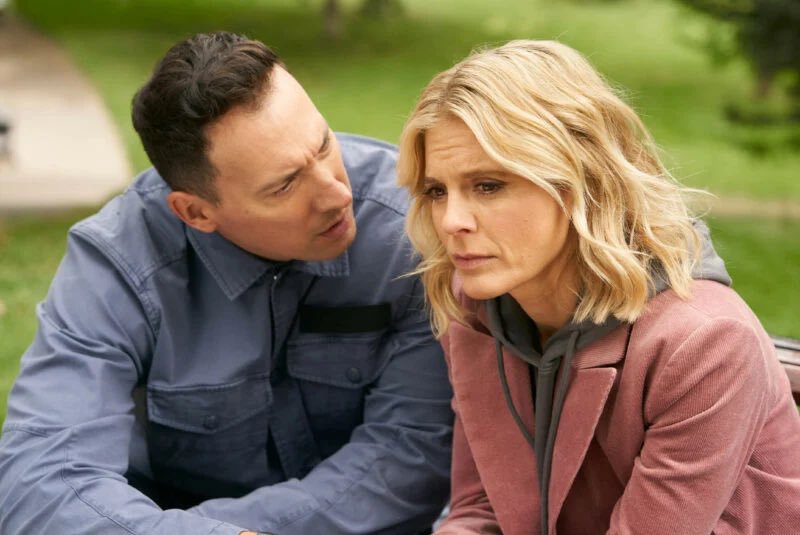 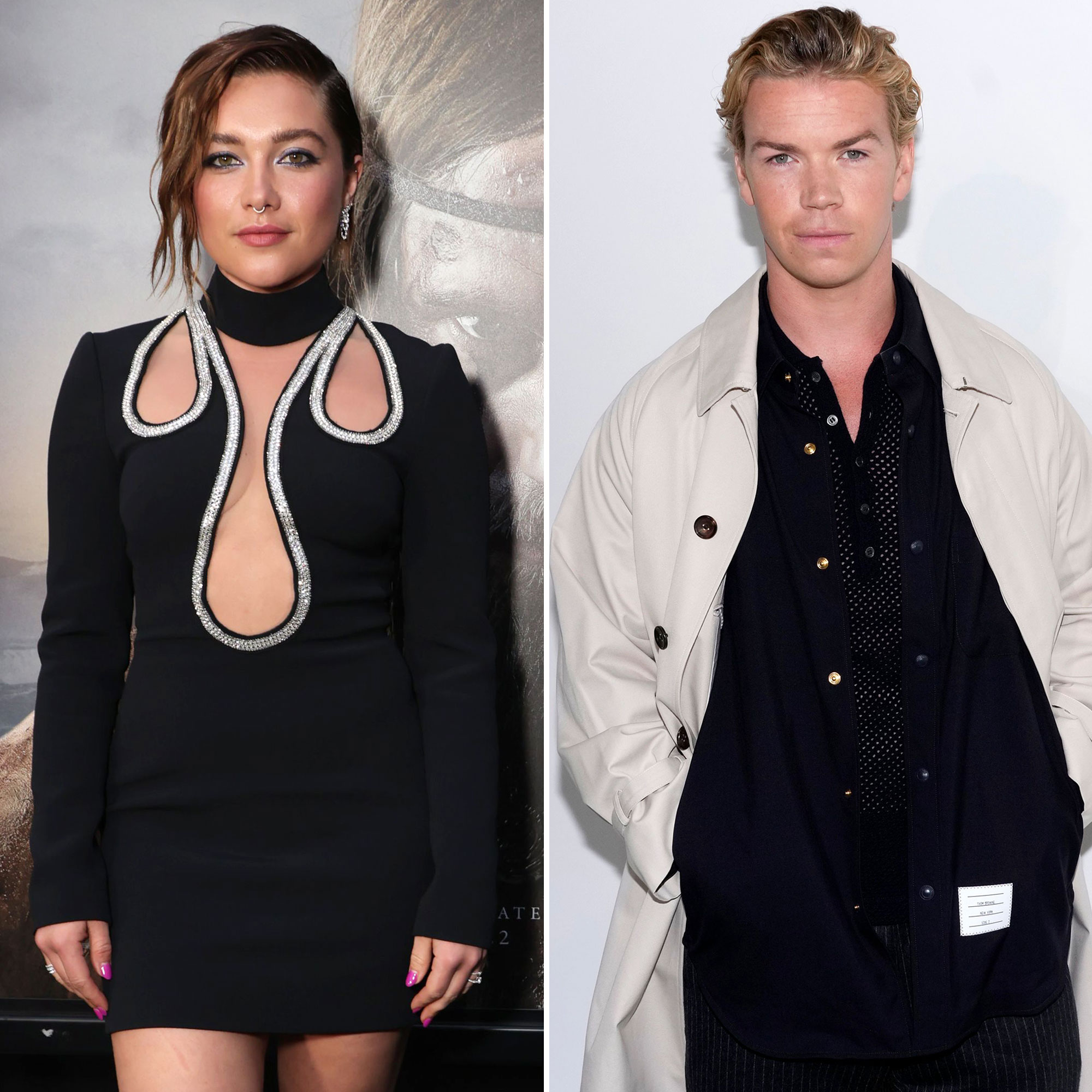