Nemone Lethbridge – who represented Ronnie from 1957 to 1962 – said she was behind giving the EastEnders actress long-lasting fame by naming her in court. 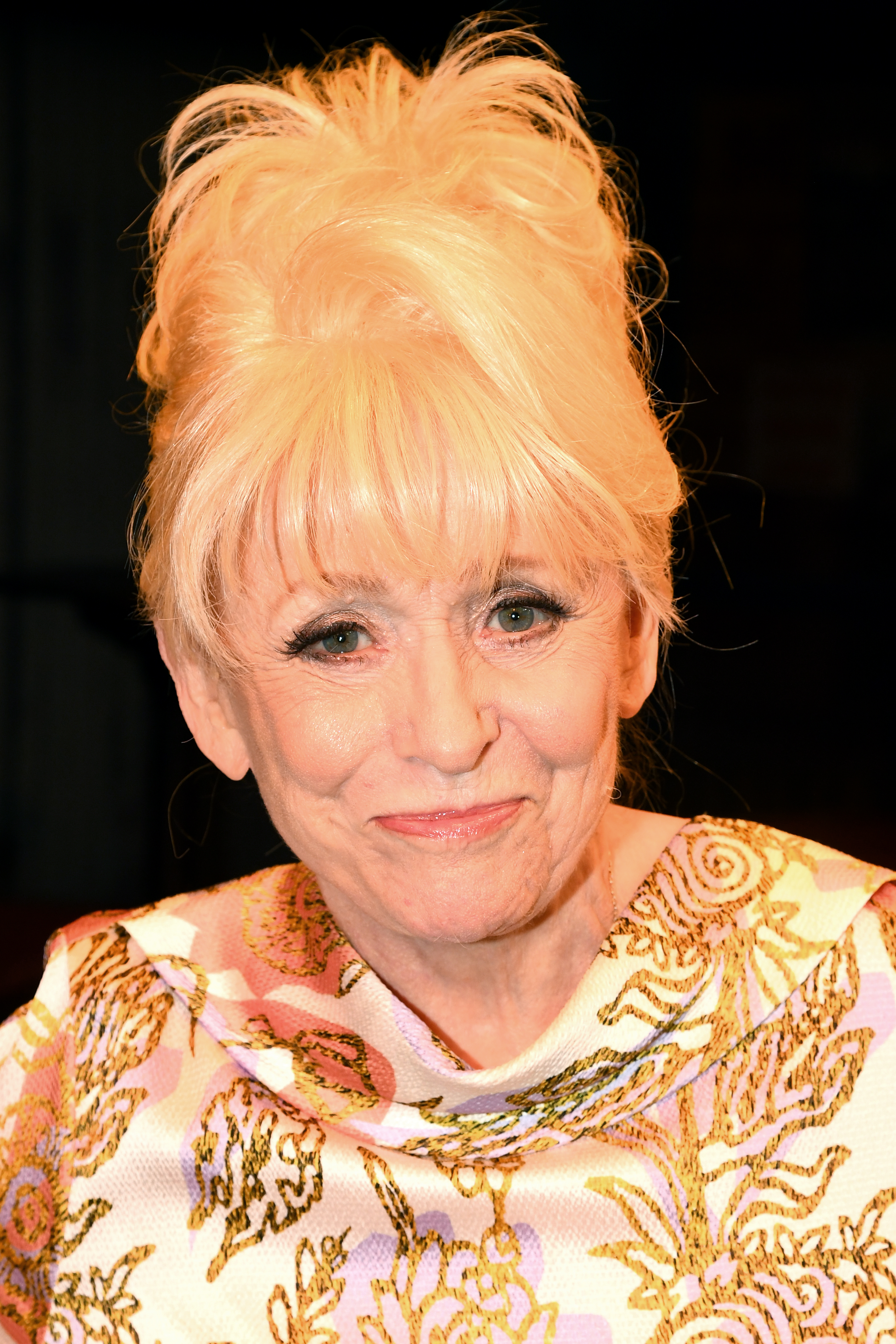 She went on to become a huge star in televisionCredit: Getty

Rising star Barbara had been having an affair with the married nightclub owner and gangster when he was arrested.

She had tried to keep the relationship under wraps, fearing his reputation could wreck her fledgling film career.

But despite efforts to keep her relationship out of the press, Ronnie ended up in court – and the cat was let out of the bag.

Nemone explained on The Secrets of The Krays: “Barbara’s husband was arrested. He was a gangster. So I went down to the Old Bailey to apply for bail.

“It was the usual thing – I said about his settled address, strong community ties, charitable activities. And that he was married to a distinguished actress.”

Nemone says the press were desperate to find out who the actress was.

“It couldn’t be hidden any longer,” Nemone said.

“Barbara’s name is in the frame. She is absolutely furious, Barbara is furious with me.

“She came up to me outside court and said ‘you f***ing little girl, I won’t make a pound of sugar now you’ve let the cat out of the bag’.

“But in fact it was quite the reverse. The press fell in love with her.

“They thought she was cheeky little cockney sparrow who stood by her man.”

She went on to become a much-loved star – affectionately known as “Babs”.

After playing a buxom blonde in the bawdy comedies, she later became a TV favourite as Peggy Mitchell in the hit BBC soap EastEnders.

New documentary Secrets Of The Krays, which aired on Tuesday night, reveals how notorious London gangsters Ronnie and Reggie threatened to kill Barbara.

Barbara was diagnosed with Alzheimer’s disease in 2014 and made the news public in 2018.

The 4ft 10in star died “peacefully” at a London care home with her third husband Scott Mitchell by her side in December 2020.