JOEL Dommett has seen his star soar in recent years, after he proved to be a huge hit on I’m a Celebrity back in 2017.

But it could have been a different story for the host of The Masked Singer after he was the victim of a cruel catfish eight years ago.

Joel Dommett was the victim of a cruel catfish when he was in his 20sCredit: Rex

But in an unearthed exclusive interview with The Sun, the now 36-year-year previously revealed the torment he went through in his late 20s, when an explicit video of him was leaked online.

He told us how it all started when he was added on Twitter by an attractive woman named “Staci Taylor”.

Little did he know, the image was NOT of the person he was talking to online.

In fact the attractive profile was used as a ploy to catfish and humiliate him.

He then revealed things with “Staci” quickly heated up, and she asked him if he wanted to have “Skype sex”.

Joel told us: “I thought for a second, then immediately typed: ‘Why not?!’

“She then replied: ‘My microphone is broken so I won’t be able to chat, we will just be able to see each other. That OK?’

“I said “yes”. Possibly out of politeness, possibly out of the terrible randiness-to-reason ratio we all suffer from at times of heightened sexuality.”

But after they had “done the deed” Joel never heard anything from “Staci”, despite messaging her repeatedly.

Fast forward a few years later and Joel was added on Twitter by an account called CelebrityBusted.

He said: “At first I thought, ‘What? Why would anyone have naked pictures of me?’

Joel said he tried to get the authorities involved, adding: “I contacted the police.

“They said they would investigate, in that same way that you say ‘let’s totally meet up for a drink’, to an old classmate you bump into on the street.”

But despite his torment, things went from sour to sweet when Joel found the woman who’s picture was used to catfish him.

In fact he ended up dating Russian stylist Natalia Noi for a while.

However, the TV star is now happily married to wife Hannah, and doesn’t need to worry about being catfished ever again. 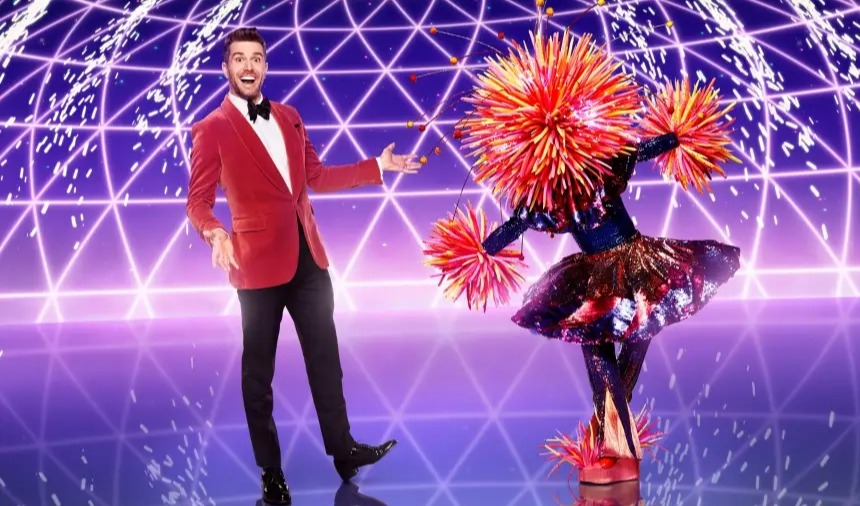 Joel is riding high as the host of The Masked singer 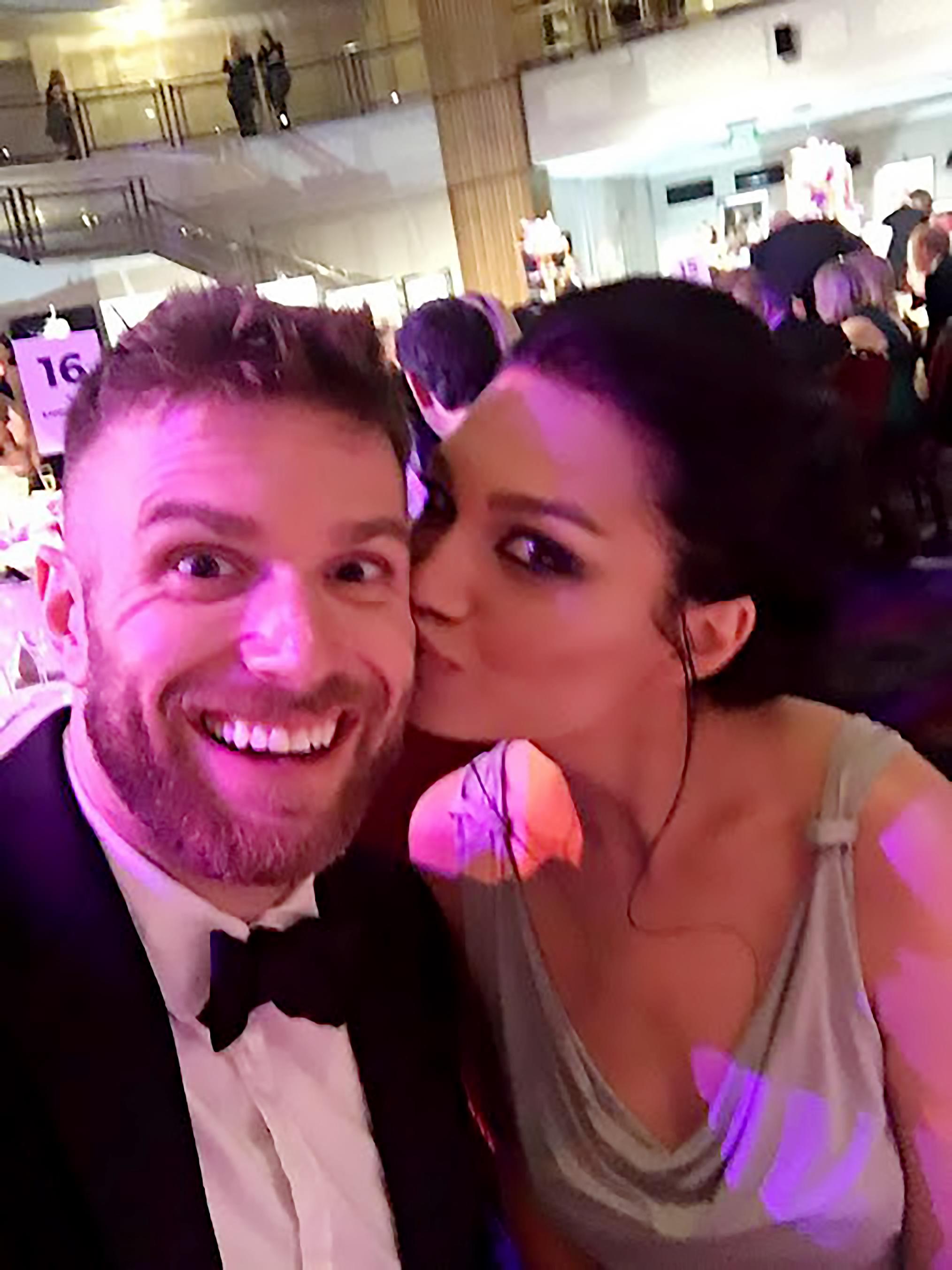 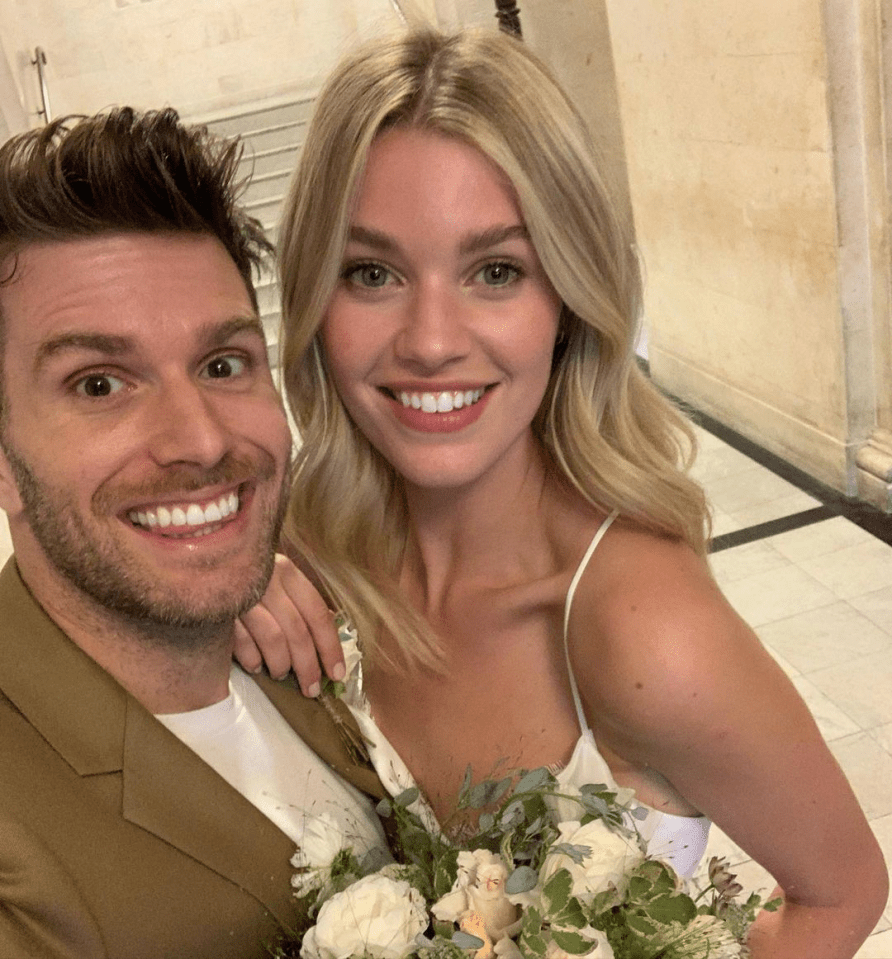