THIS Morning presenter Holly Willoughby has confessed she used to be permanently terrified she’d “say something stupid”.

Holly, 41, is one of our most in demand TV presenters these days but she hasn’t always found public speaking so easy.

THIS Morning presenter Holly Willoughby has confessed she used to be permanently terrified she’d “say something stupid”Credit: Rex 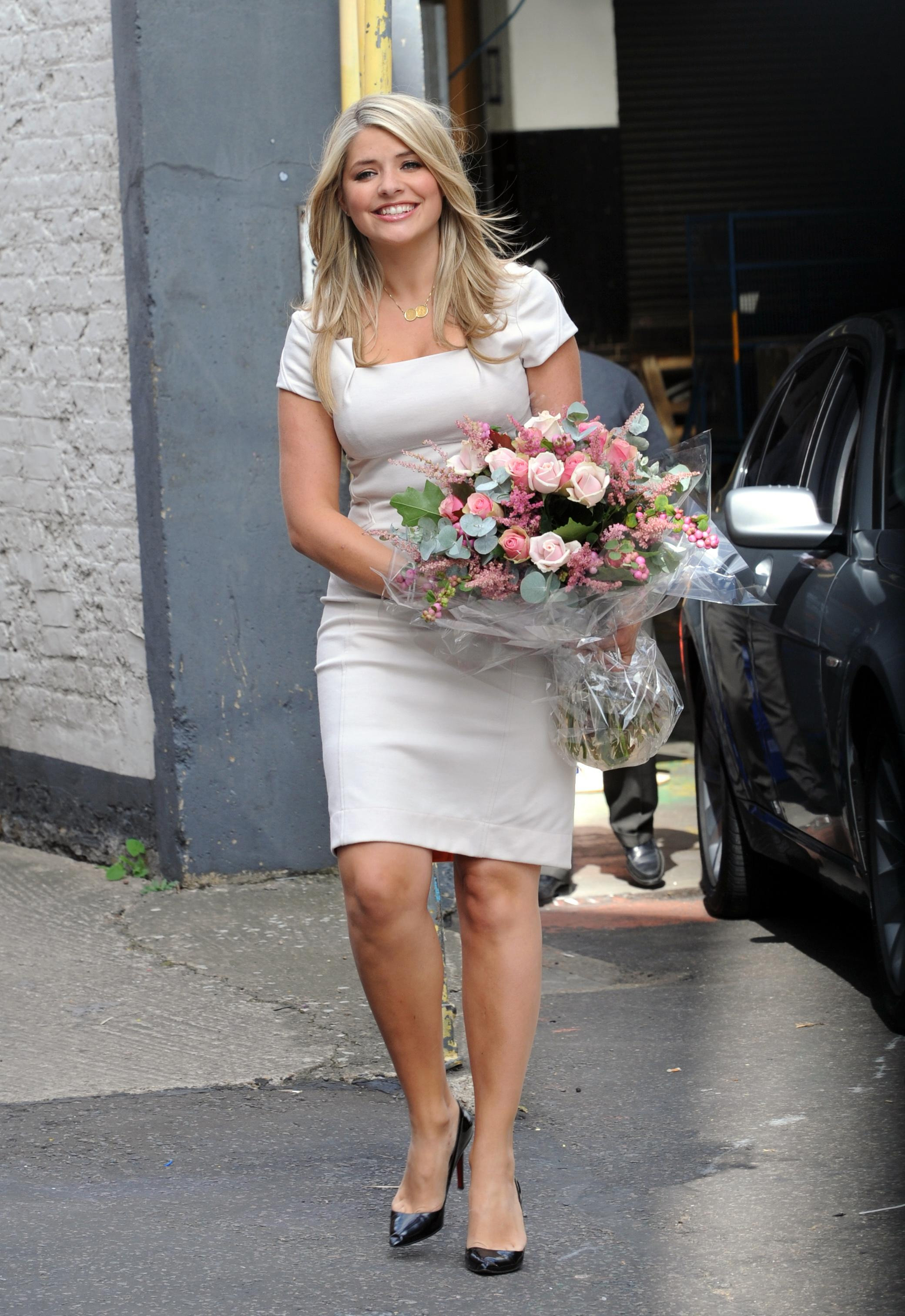 Holly pictured on her first day of presenting This Morning in 2009Credit: PA:Press Association

She said: “I’m probably the one most surprised by the position I’m now in.

“I never thought I’d be successful. At school I didn’t speak. Being dyslexic puts you at the bottom of the class.

“I had no confidence. I hid behind my fringe and if anyone other than my friends spoke to me, I’d mumble into my sleeve, worrying that anything I said would be stupid.”

But Holly, who these days hosts shows including Dancing On Ice, admits she still makes mistakes. 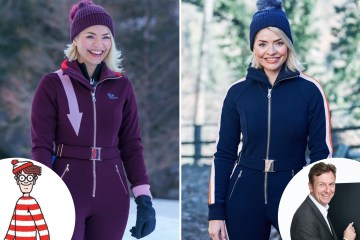 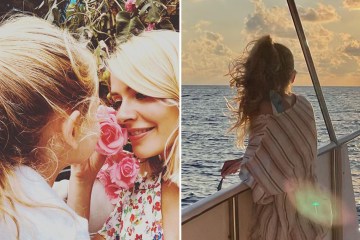 Recalling an interview with Gordon Brown in 2009 – just months after she joined Phillip Schofield as co-host of This Morning – Holly told the Daily Mail: “I was dreadful.”

“The worst thing was that so many people in the industry had said I couldn’t do that job. I wanted to prove myself.

“I sat with the producers, discussing it for ages. Then when it came to the interview I was trying to read out questions from the script.

“I was saying words I didn’t even understand, mangling up sentences and completely floundering. I was awful.”

Holly is currently fronting BBC’s Freeze The Fear alongside comedian Lee Mack – who she insists is the funniest person she’s worked with yet.

She said: “I’ve never worked with anyone as funny as Lee Mack.

“On-screen, off-screen, we had the best time.”

Holly took much of January off from This Morning to film the show in Italy, leaving Phillip to host with a roster of stand-ins back in London.