A HANDSOME model amazed I Can See Your Voice viewers tonight with a polished performance covering Ed Sheeran.

Twin sister contestants Caitlin and Kristen were also stunned by Basit Eniafe’s pitch-perfect voice after they had hoped he was a bad singer. 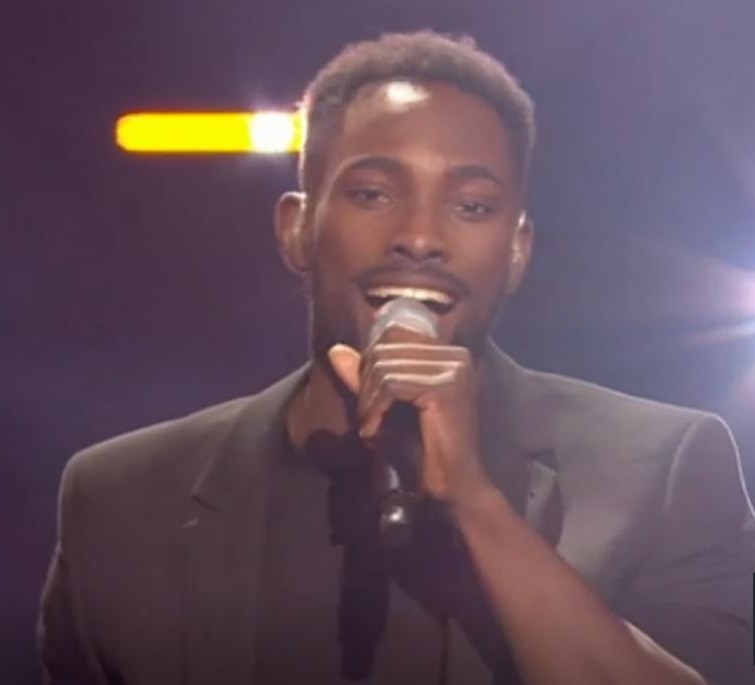 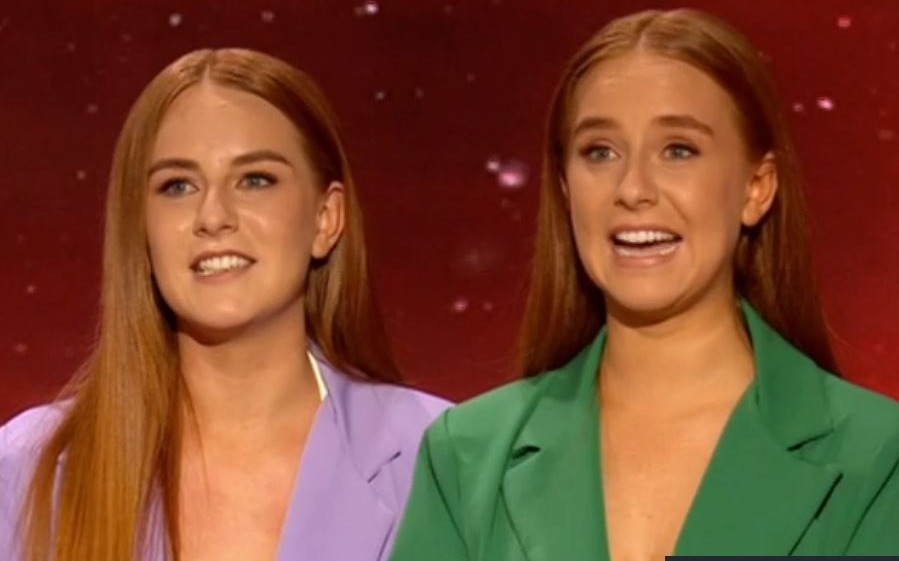 Twin contestants Caitlin and Kristen had to eliminate the bad singers

Labelled “The Model”, Basit’s intro said: “This handsome chap doesn’t just look great on the cover of a magazine, he also sounds great when he covers a pop classic.”

Jimmy commented: “So the Model… too good to be true. 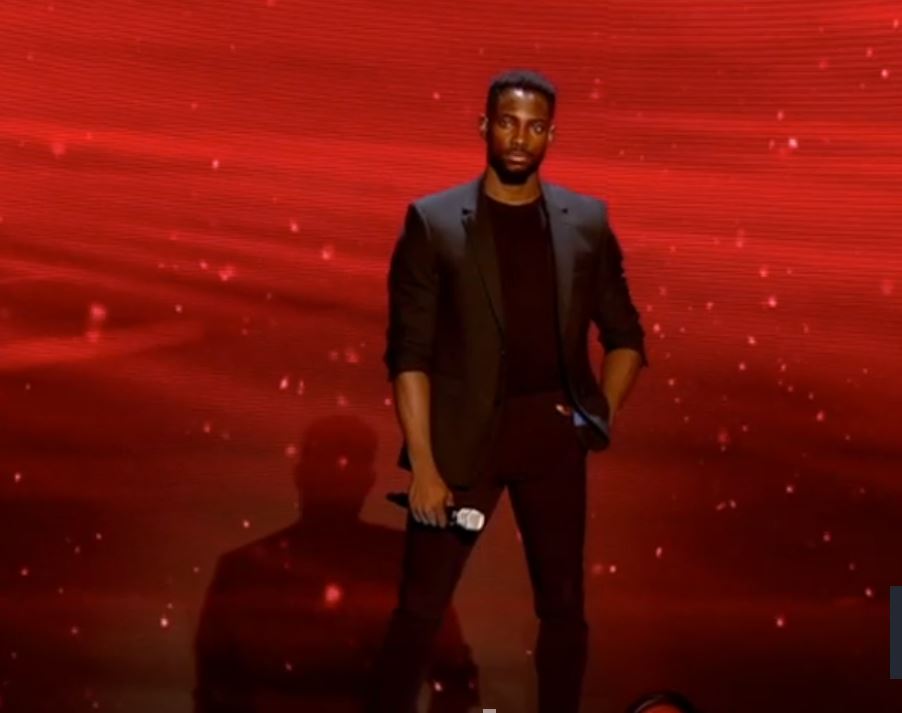 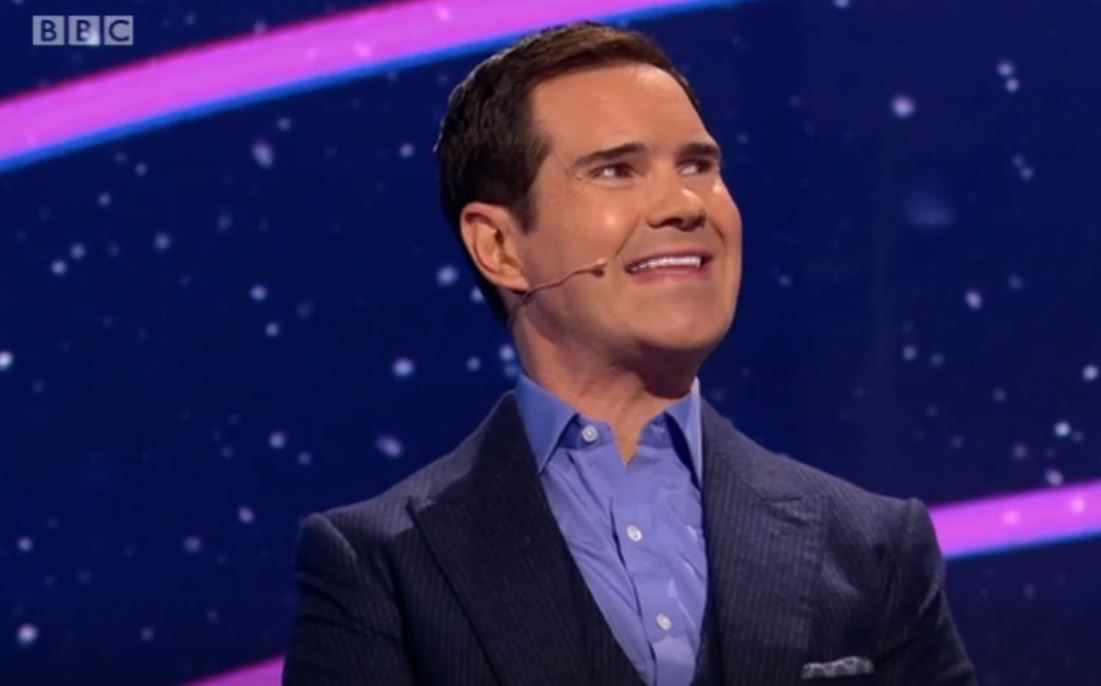 Jimmy was certain Model would be a bad singer 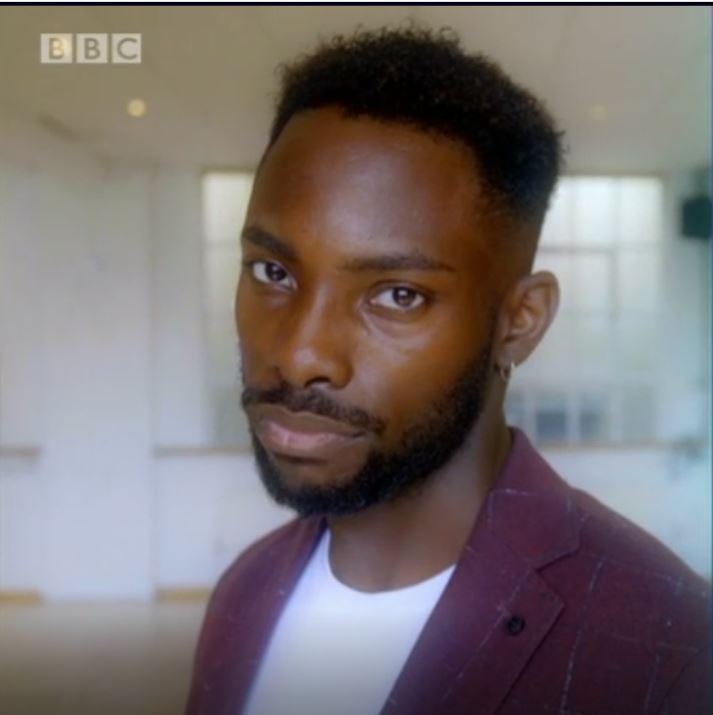 The model left viewers swooning in his intro

“God doesn’t give with two hands, does he? He can’t look at that and be able to sing, that just wouldn’t be fair!”

Alison agreed: “I don’t think he can sing.”

Amanda added: “There’s too much perfection going on there. He can’t sing on top of all that.”

Whereas Heather said: “Maybe there is such a thing as perfection, and maybe he can sing and he can pose and look good.” 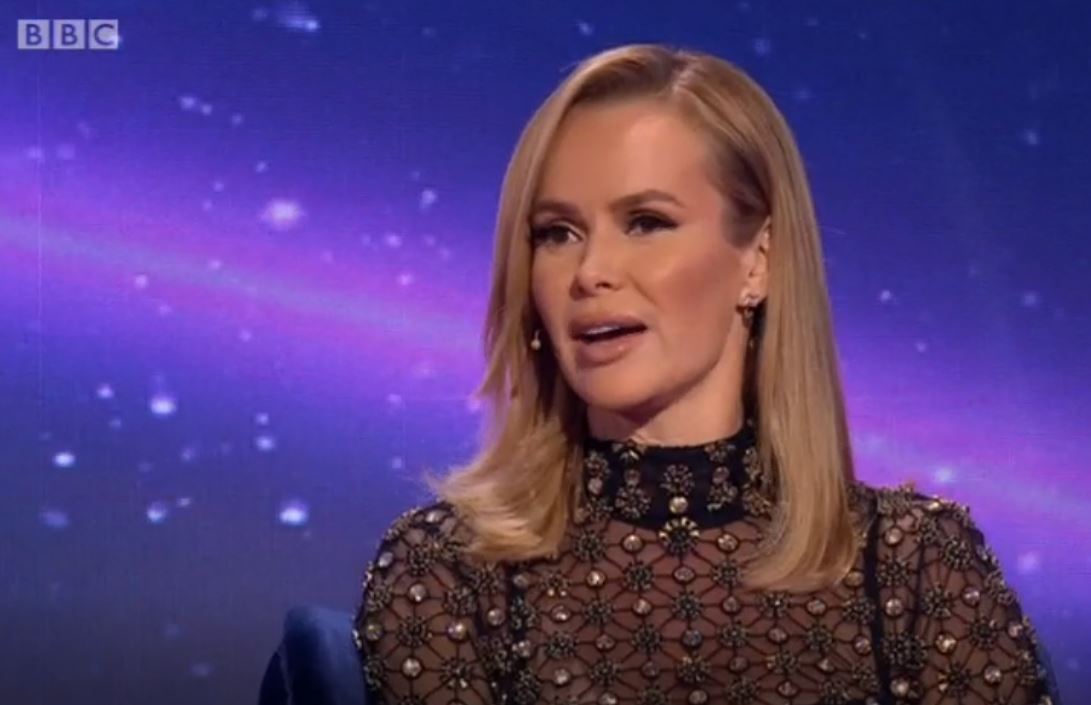 Amanda had her doubts about Model 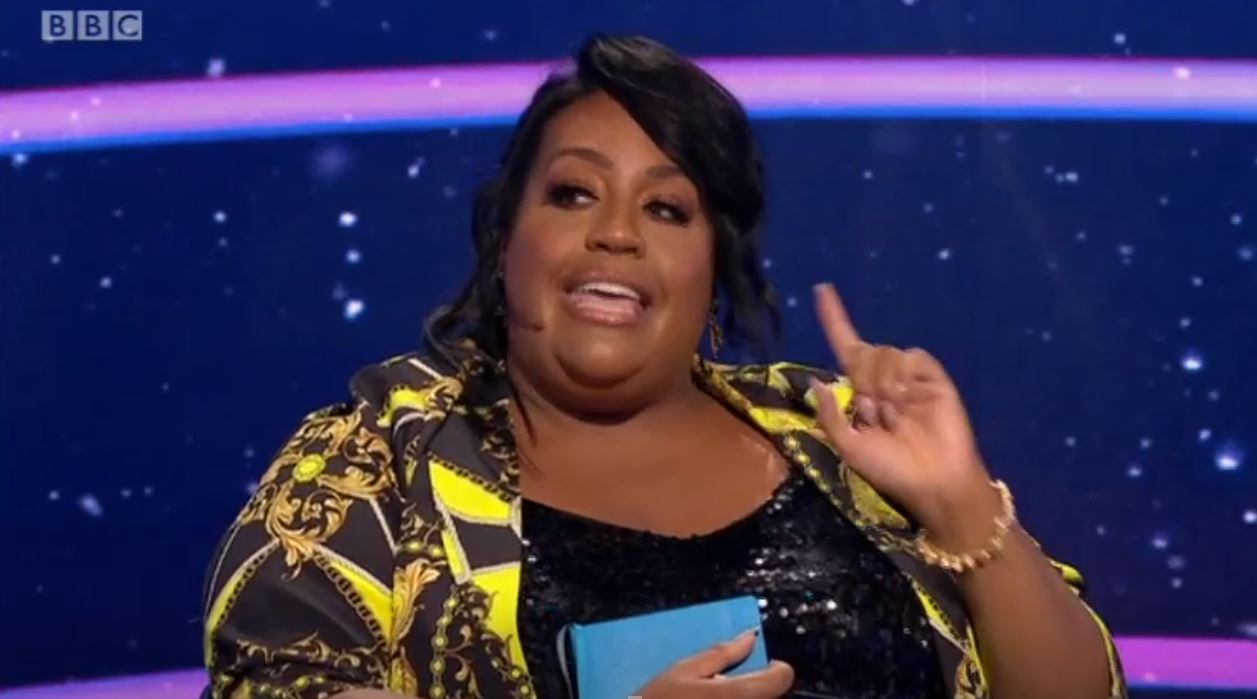 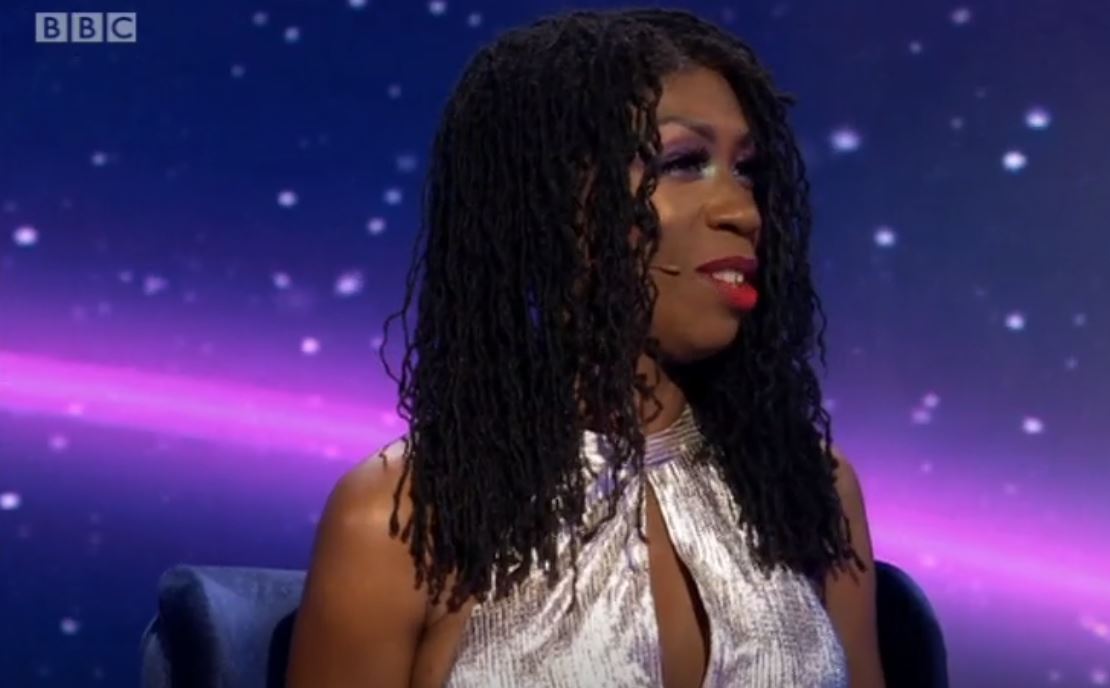 However, when the model walked out, he shocked the audience as he sang a stunning cover of Ed Sheeran’s Perfect.

One fan said: “So ‘Model’ was beautiful, could sing and had an Irish accent? Nahhh I can’t.”

A second wrote: “Model guy is really the full package.” 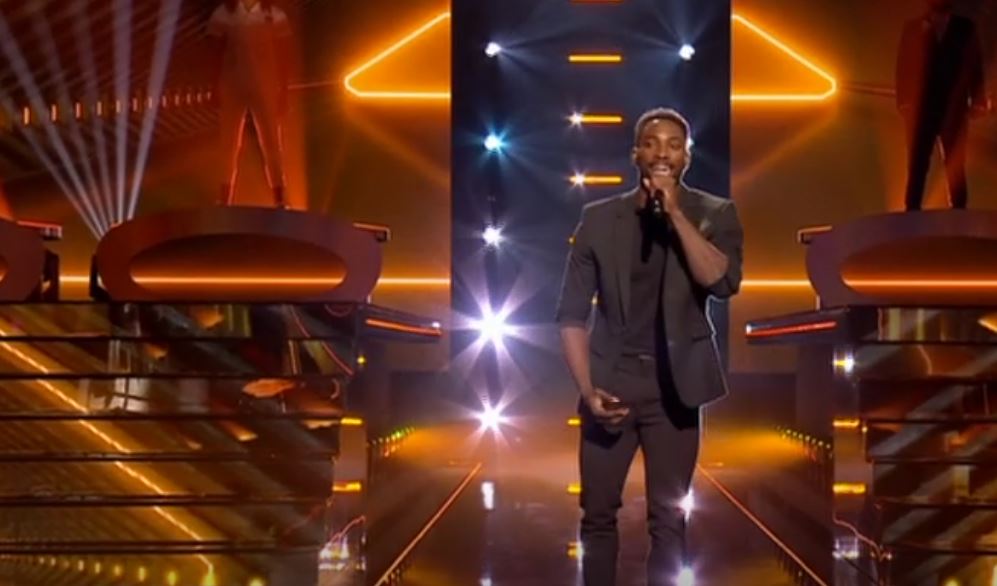 It was the Model’s first stage performance 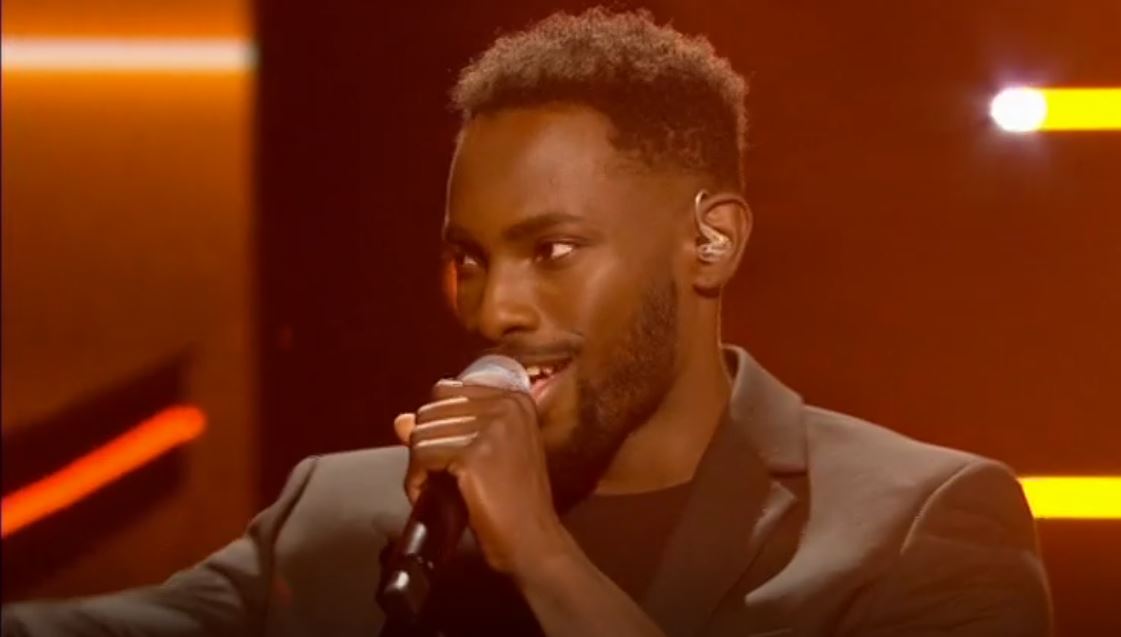 Model was a busker from London

The twins guessed that Model was the bad singer and agreed with the majority of celebrities’ intuitions.

Basit is a busker from London who performed for the first time on stage in I Can See Your Voice.

He got a standing ovation and he shocked everyone with his amazing performance. 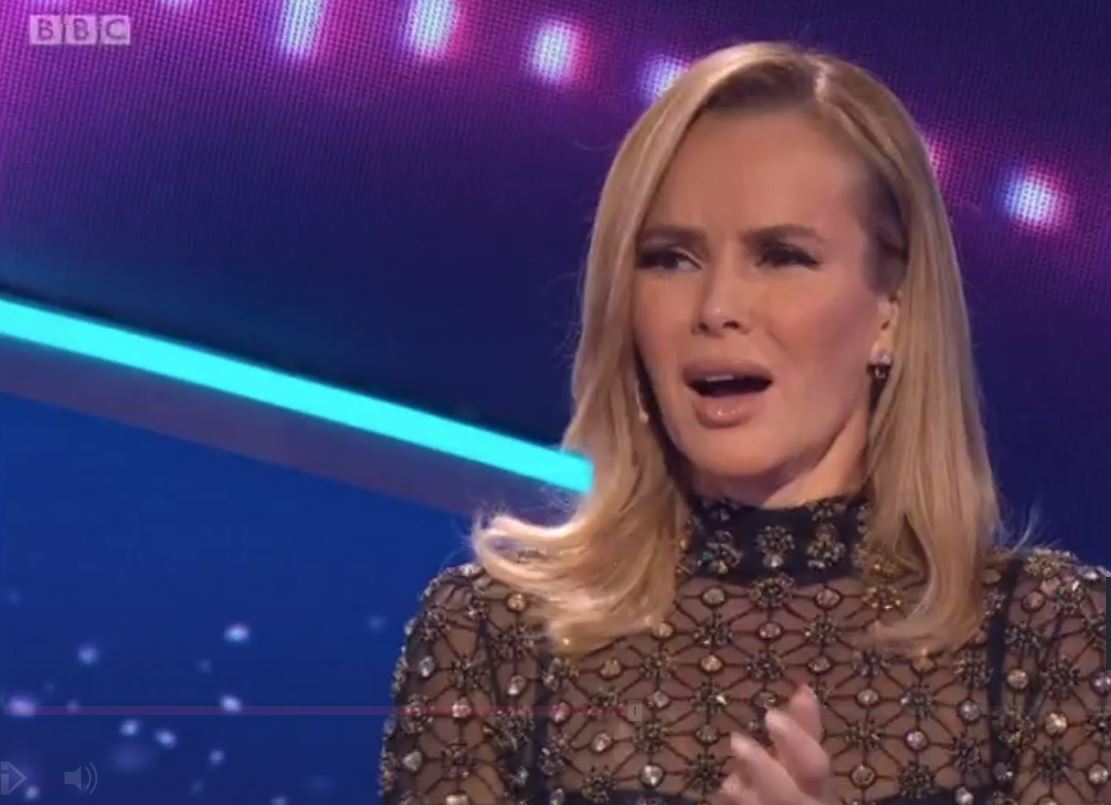 Amanda thought Model would be a bad singer 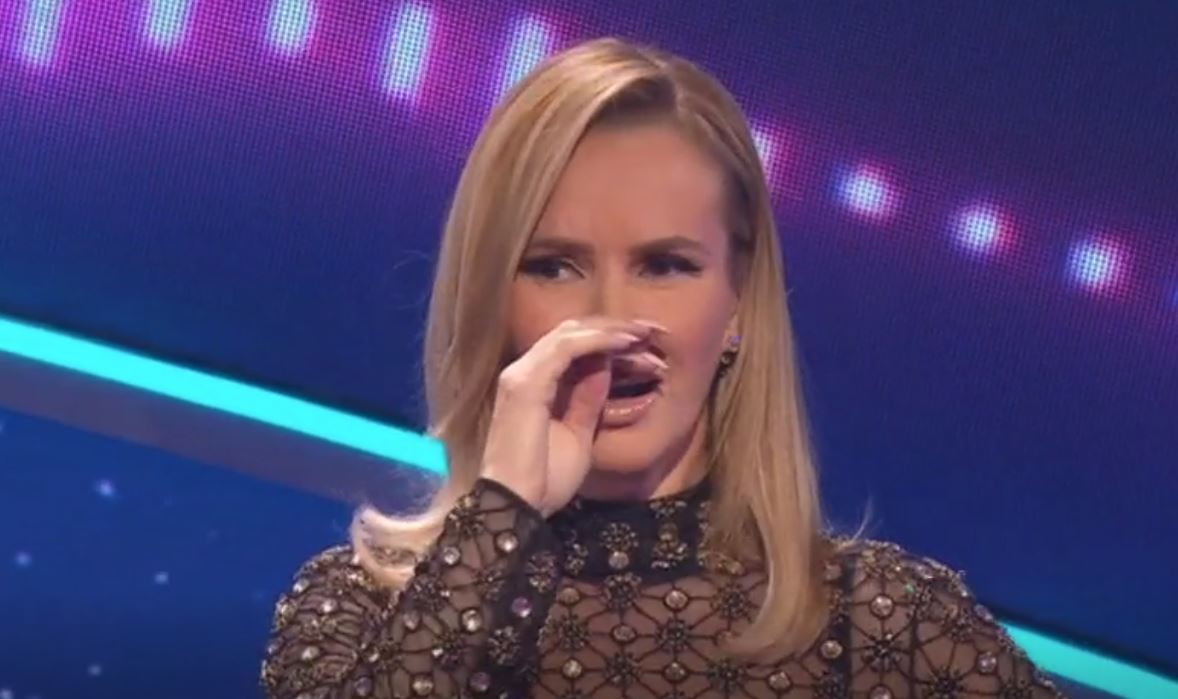 Amanda was amazed by the model’s voice

Amanda admitted: “We got to listen to heather. I’ve messed up.”

He told Paddy he had been singing for two to three years and started writing his own music.

Noticing his Irish accent, Jimmy chimed in: “I’m sorry, he has gone even more adorable now! 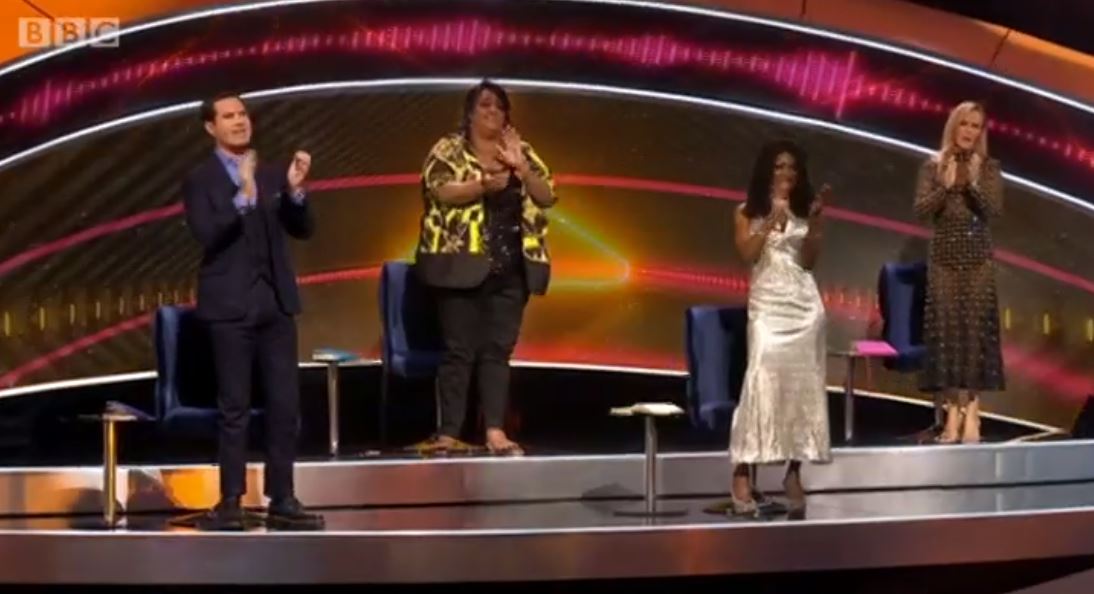 Model got a standing ovation from the celebrities

“You didn’t need a killer accent on top of all that! It’s just not fair!”

Unfortunately, Caitlin and Kristen failed to spot the good singer at the end.

A bad singer named ‘fashionista’ went home with the £10,000 for fooling them.

I Can See Your Voice continues next Saturday at 7:10pm on BBC One.