The actor is reprising his role after 25 years (Picture: REX/PA)

The 53-year-old was due to reprise the role of Guy 25 years on from the release of the original film, which followed a group of unemployed men in Sheffield who form a striptease act.

A spokesperson for streaming service Disney+ said the decision to remove him from the show came following an internal investigation.

‘Recently, we were made aware of allegations of inappropriate conduct by Hugo Speer on the set of a commissioned production,’ they began.

‘As is policy, an investigation was launched. Upon its completion, the decision was made to terminate his contract, with immediate effect.’

The Times reported that Speer strongly denies the claims of misconduct. 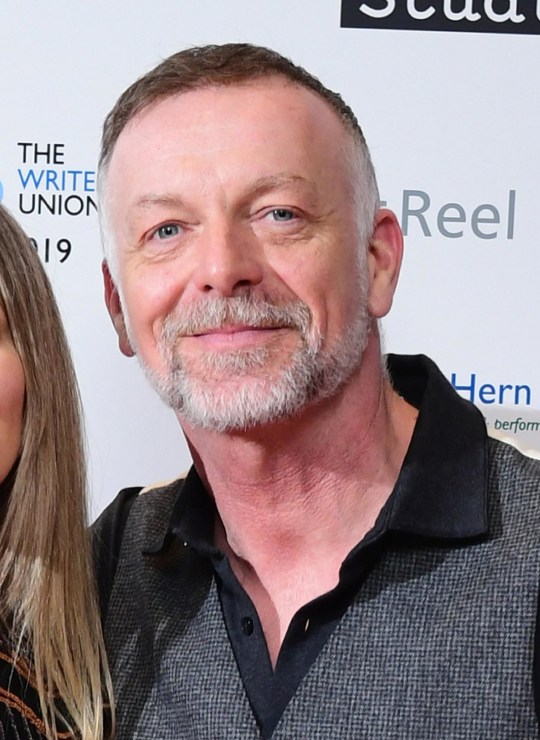 Disney+ said an investigation has been launched into the allegations against Speer (Picture: PA)

In the new series, the actor was due to star alongside former cast-mates such as Robert Carlyle as Gaz, Mark Addy as Dave, Lesley Sharp as Jean and Paul Barber as Horse.

The show will follow the original group of friends over eight episodes as they navigate post-industrial Sheffield and the struggles faced by crumbling healthcare, education and employment systems. 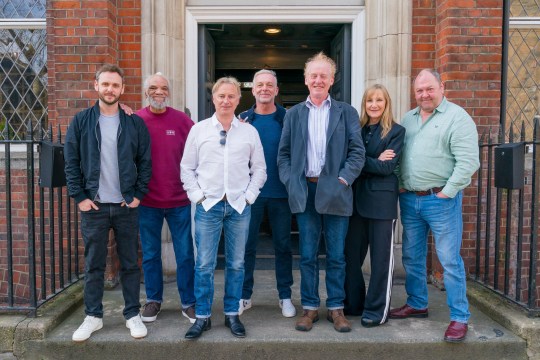 The original British comedy film was released in 1997 to critical acclaim.

For a time it was the highest grossing film in the UK despite a budget of just £2.8million, until it was later outsold by Titanic. 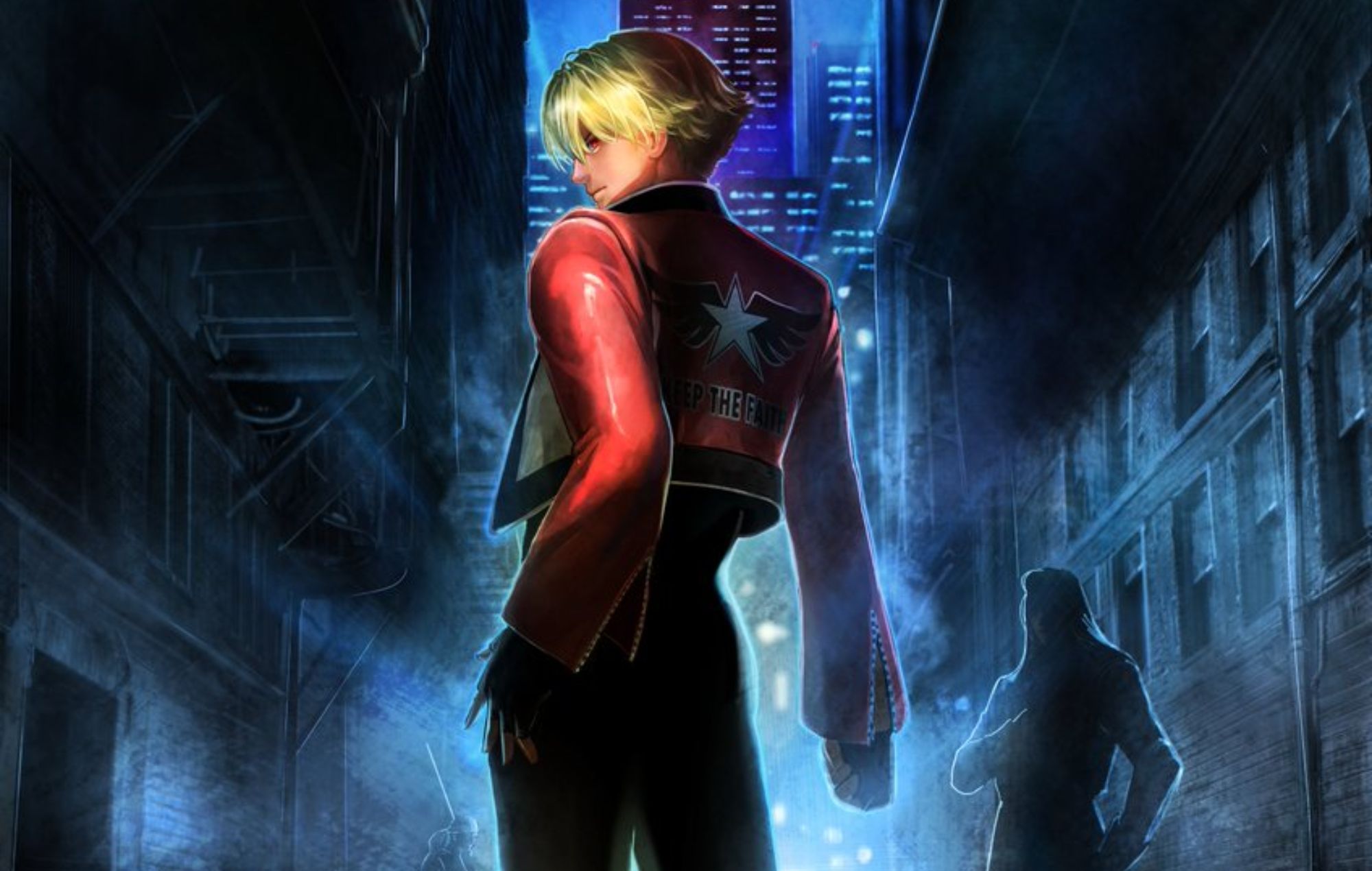 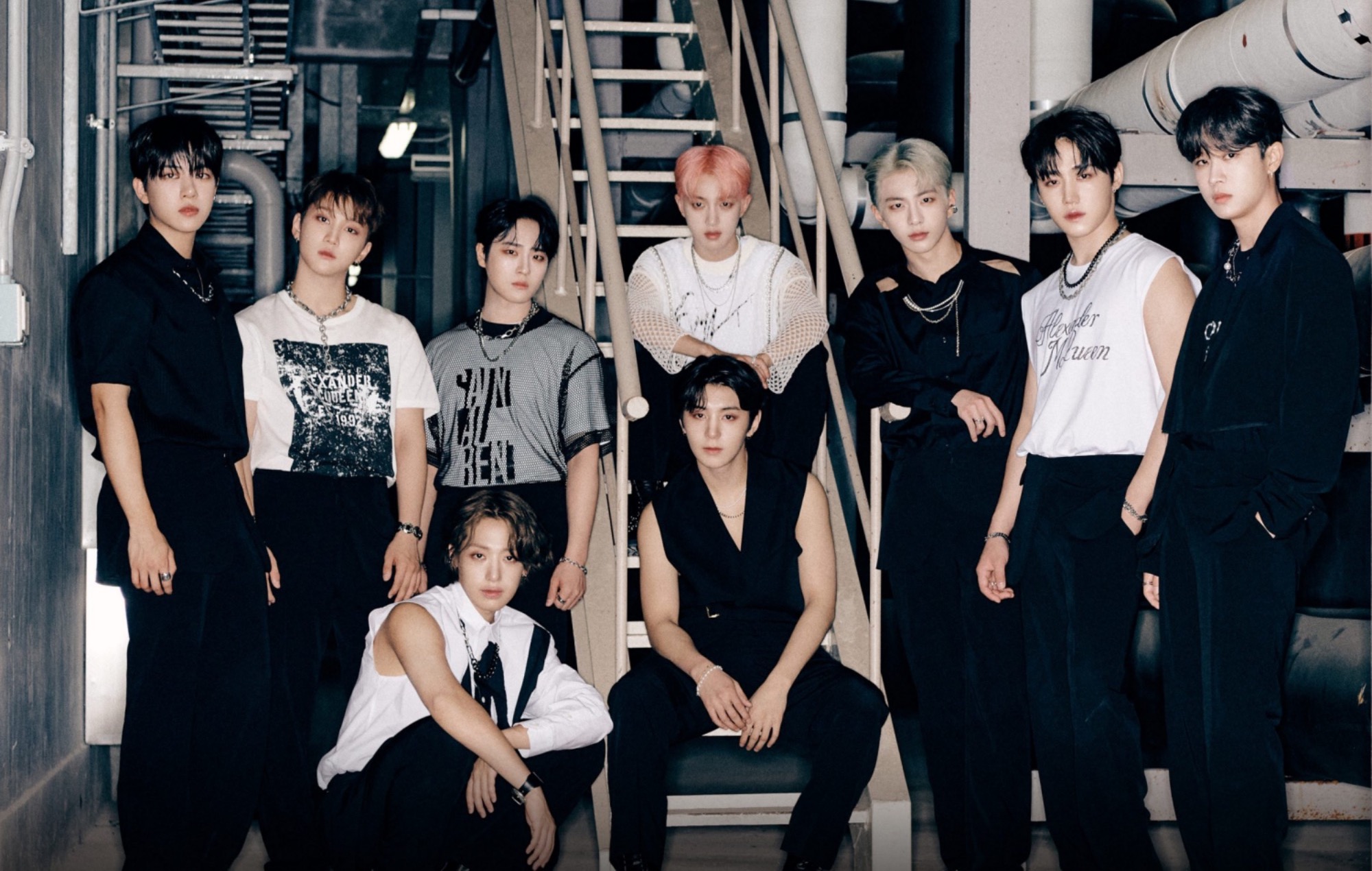 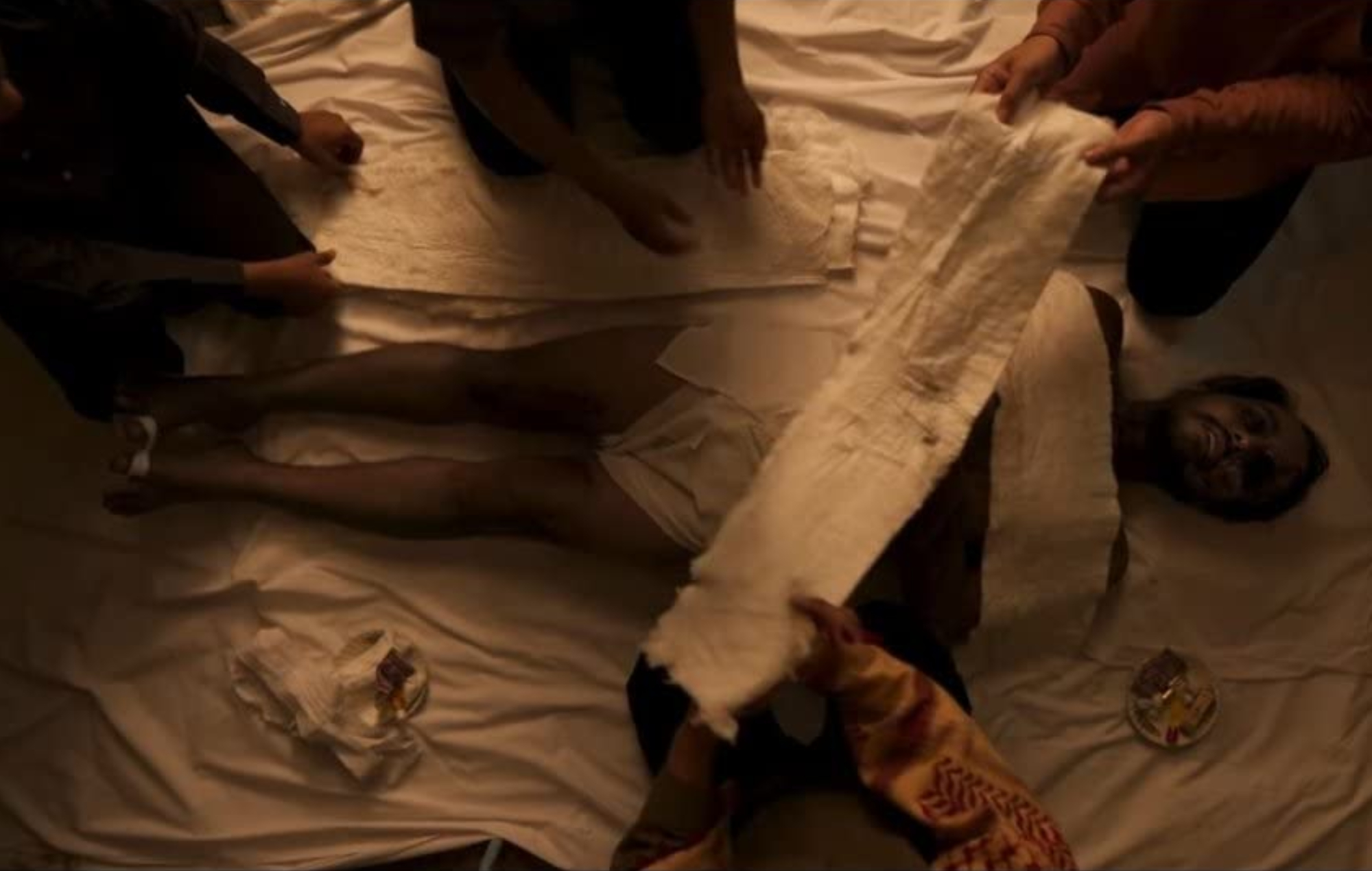 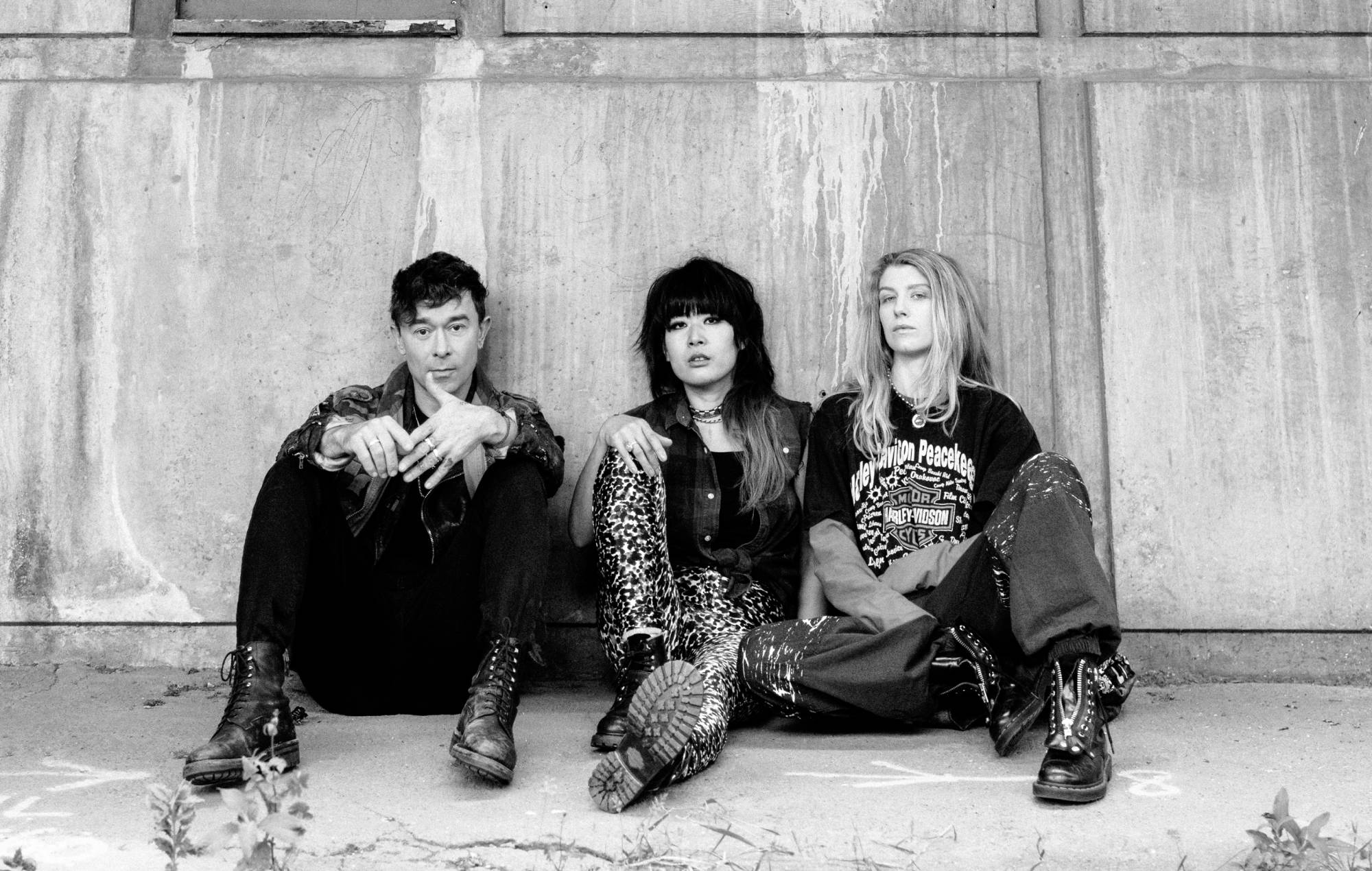 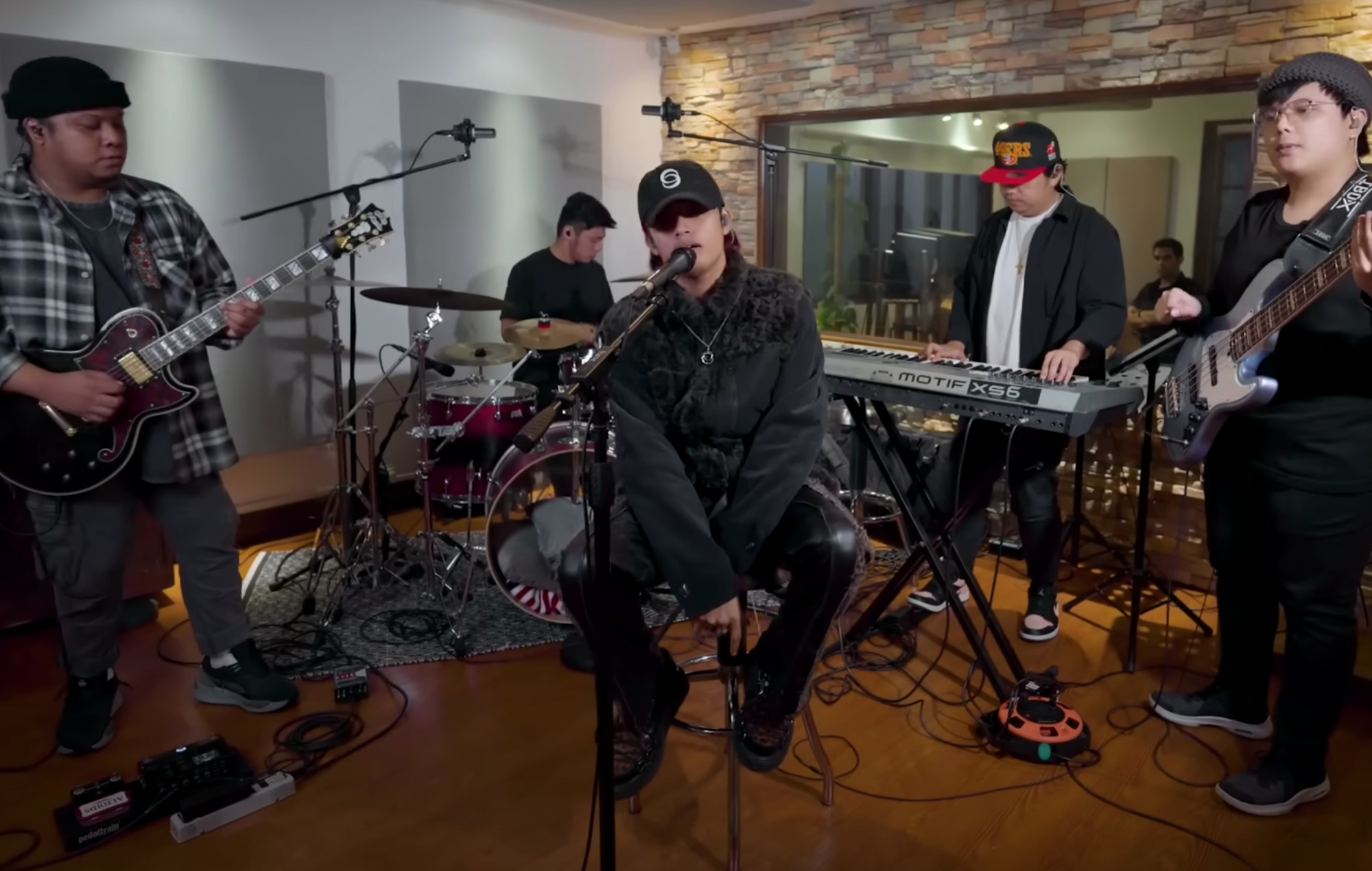 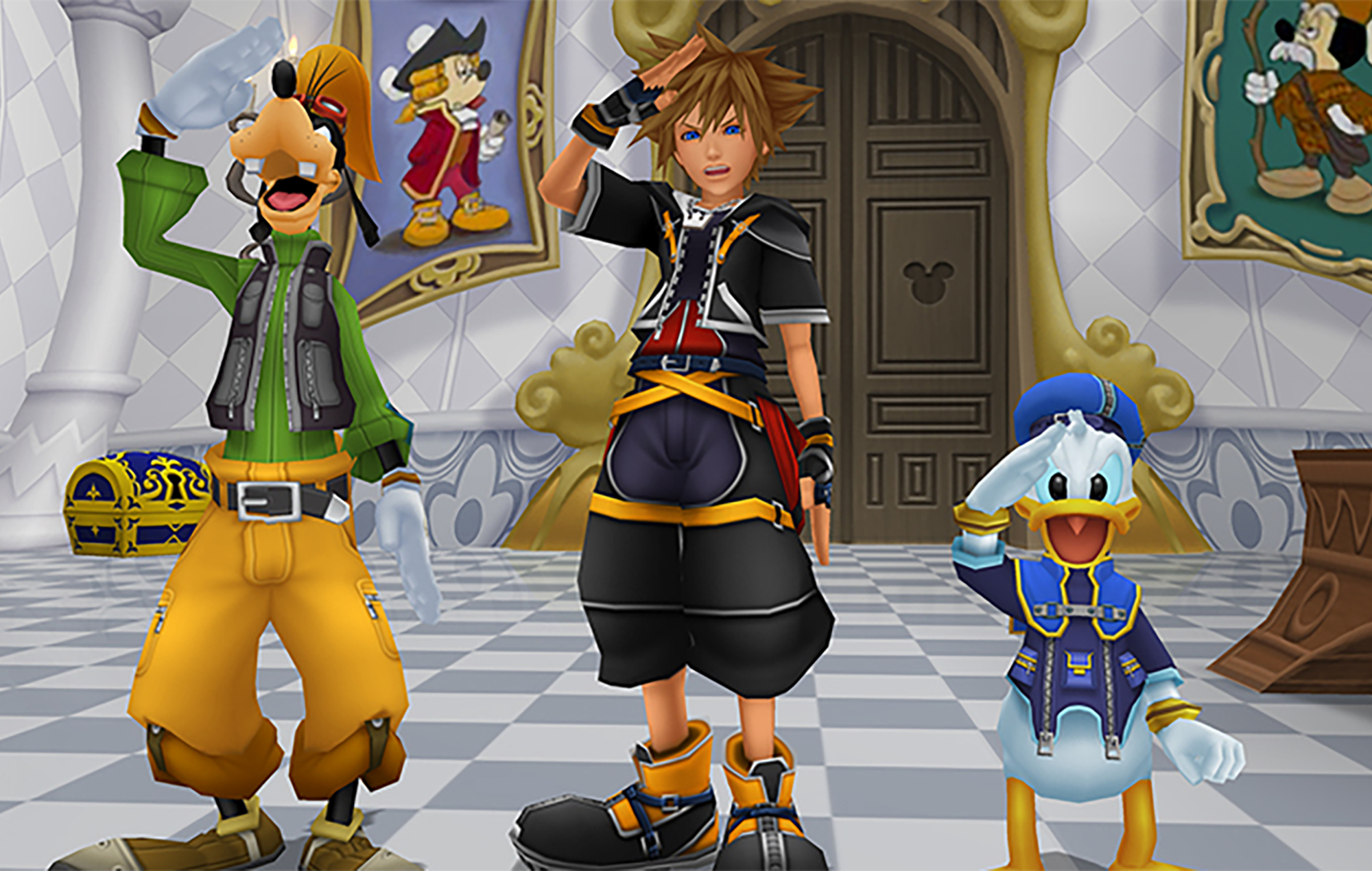 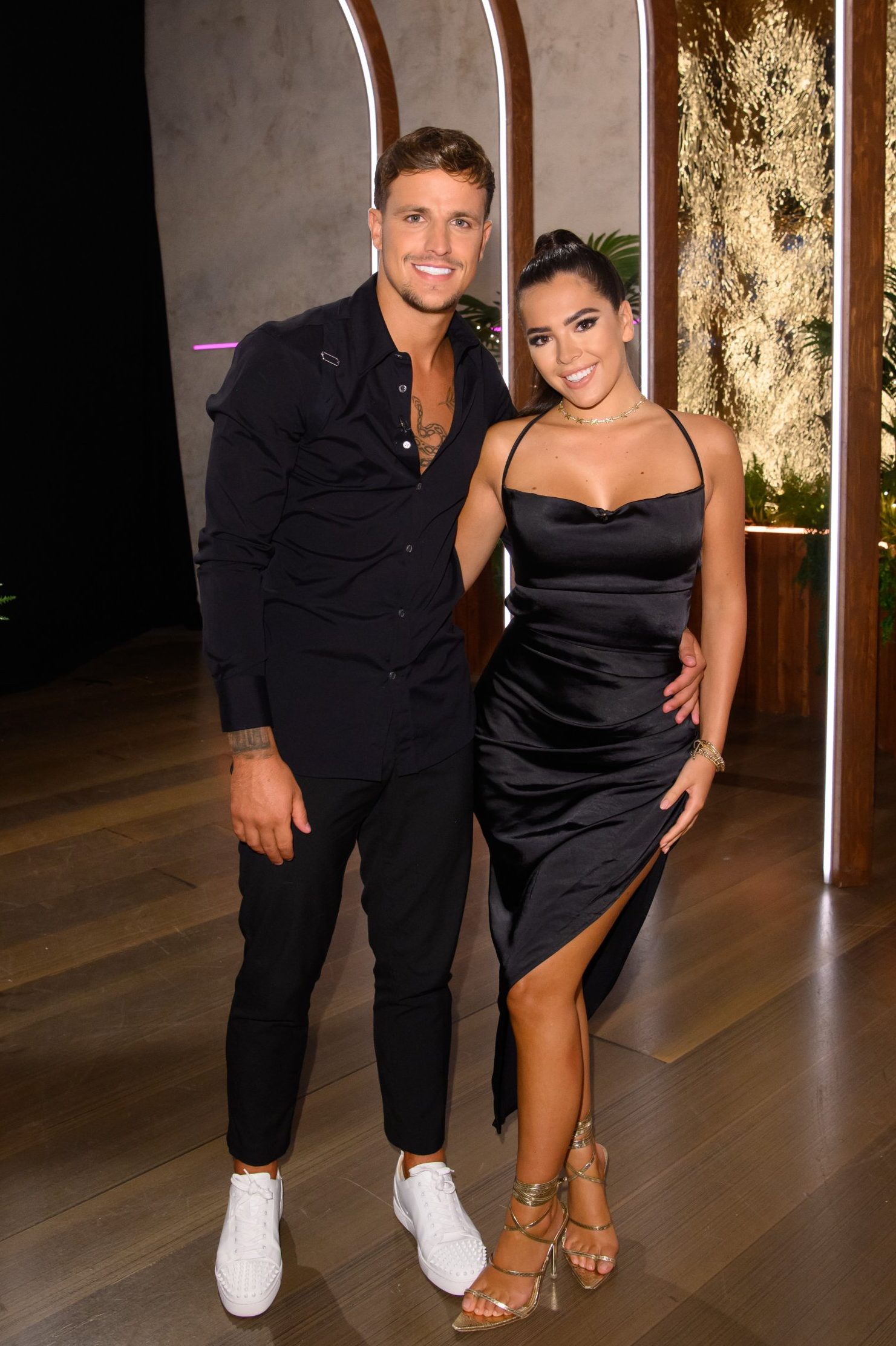 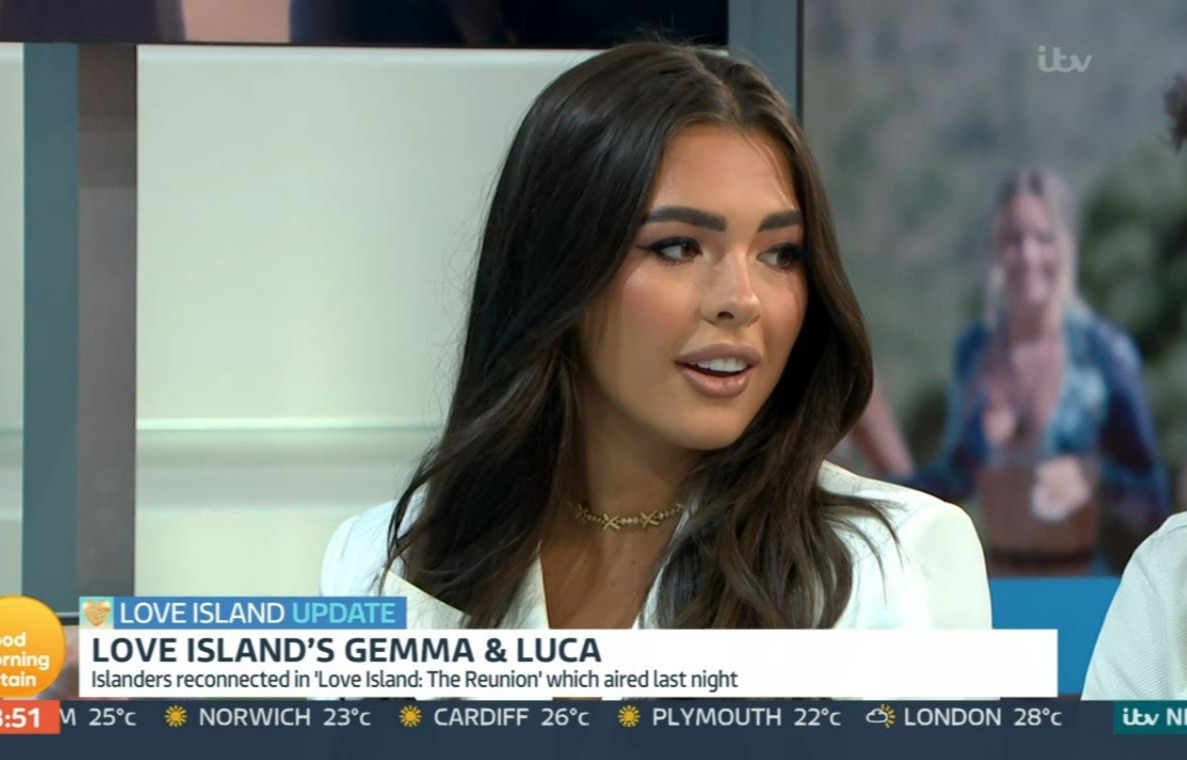