Hugh Grant has addressed the seven-year hiatus he took from acting, revealing that his 2009 flop Did You Hear About The Morgans? caused him to take an extended break.

The actor, who is currently starring in HBO‘s hit crime thriller The Undoing, said the widely panned film with Sarah Jessica Parker was the nail in the coffin after falling out of love with the business somewhat after 2007’s Music And Lyrics.

“I developed a bad attitude from about 2005 onwards, shortly after Music and Lyrics”, Grant told the Los Angeles Times. “I just had enough. Then I went back in 2009 and made another film. At that point, it wasn’t me giving up Hollywood. Hollywood gave me up because I made such a massive turkey with that film with Sarah Jessica Parker [Did You Hear About the Morgans?].

He continued: “Whether I wanted to or not after that, the days of being a very well-paid leading man were suddenly gone overnight. It was slightly embarrassing but it left life free for other things.” 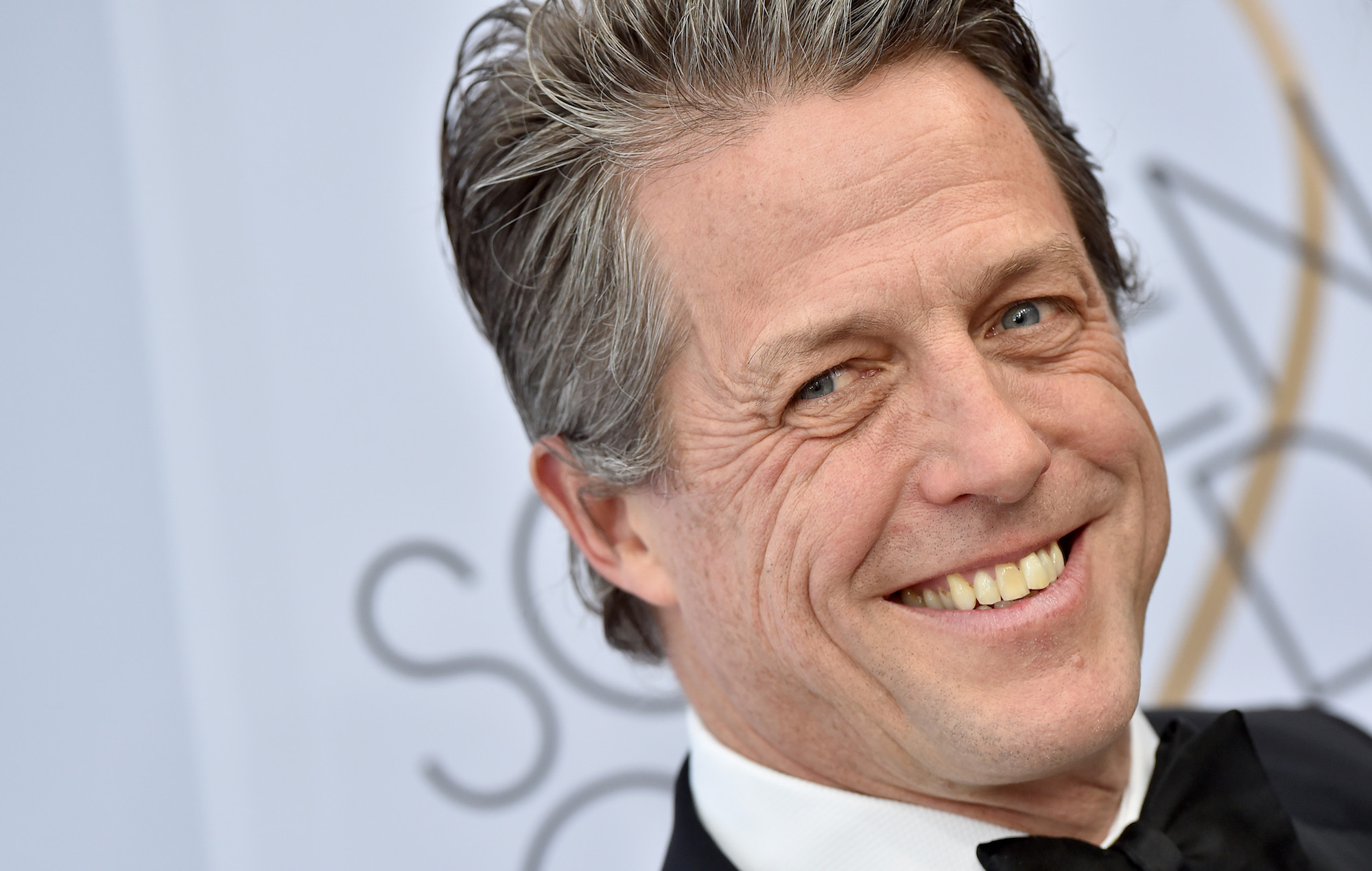 Grant is arguably best known for his typecast roles as blundering if not charming romantic leads in rom-com classics including Four Weddings And A Funeral (1994) and Notting Hill (1999). He made a comeback in 2016 with the film Florence Foster Jenkins, followed by Paddington 2 (2017) and the TV miniseries A Very English Scandal a year later.

The five-episode miniseries The Undoing, which concludes in the UK on Sky Atlantic/NOW TV this Monday (November 30), sees Grant take the role of a children’s oncologist. He plays Jonathan Fraser who is accused of the brutal murder of his former patient’s mother, with whom he was having an extra marital affair.

In a five-star review of The Undoing, NME‘s Dan Seddon wrote: “All in all, this is a must-watch piece of telly that boasts two of the year’s most compelling leads in Jonathan [Grant] and Grace [Nicole Kidman]. Ideally suited to the limited series format, Korelitz’s book is sure to fly off the shelves with increased speed when fans make it to the end of this adaptation. They’ll just have to unstick themselves from the edge of the sofa first.”

Rob Brydon cries with laughter as Would I Lie To You? stunt goes wrong