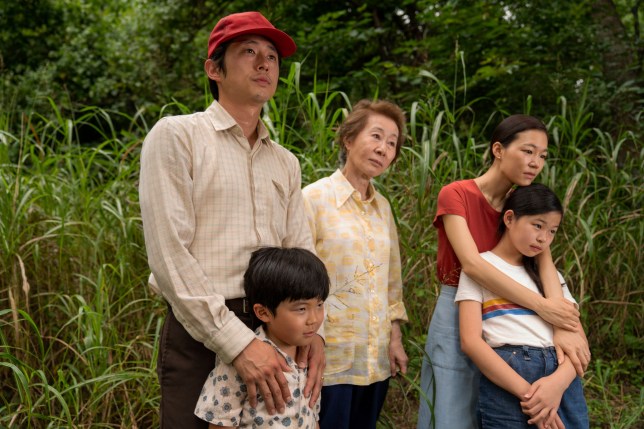 Minari is up for best picture at the Oscars 2021 (Picture: AP)

Minari is one of eight films nominated for the best picture gong at this year’s Oscars 2021.

The American drama written and directed by Lee Isaac Chung is competing at the 93rd Academy Awards against The Father, Judas And The Black Messiah, Mank, Noadland, Promising Young Woman, Sound of Metal and The Trial of the Chicago 7.

‘A Korean American family moves to an Arkansas farm in search of its own American dream,’ the synopsis for the acclaimed movie reads.

‘Amidst the challenges of this new life in the strange and rugged Ozarks, they discover the undeniable resilience of family and what really makes a home.’

Looking to give it a watch but not sure where it’s currently streaming? We’ve got everything you need to know.

How to watch Minari in the UK

Good news film fans, as Minari is available for rent on Amazon Prime Video for a grand total of £9.99.

Rentals include 30 days to start watching the video and 48 hours to finish once started. 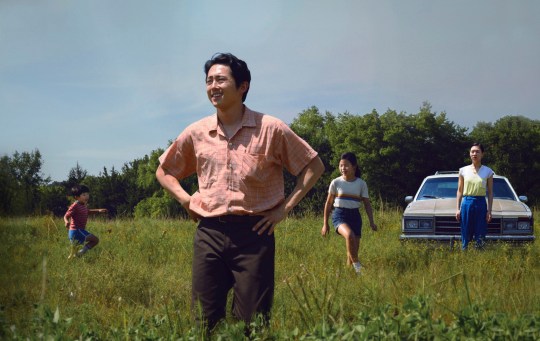 This year’s Academy Awards ceremony is set to air from multiple locations, similar to the format of the 2021 Golden Globes.

There will be a super-glitzy array of A-list presenters including Brad Pitt, Halle Berry, Reese Witherspoon and Harrison Ford.

Minari’s cinematographer revealed there was a ‘sexually motivated’ scene that was scrapped by bosses.

Chatting to Metro.co.uk ahead of the Academy Awards, Lachlan Milne spilled the beans on whether any scenes or plots had been axed before the final cut.

‘I try not to be too critical about that but specifically with Minari, there wasn’t a lot of stuff… There was a few scenes that got abbreviated,’ the director of photography told us.