THE I’m A Celebrity grand finale is airing tonight, and one lucky celeb will be crowned King or Queen of the Castle.

Make sure you know how to vote because you can still vote for BushTucker trials and for your favourite celebrity to win! 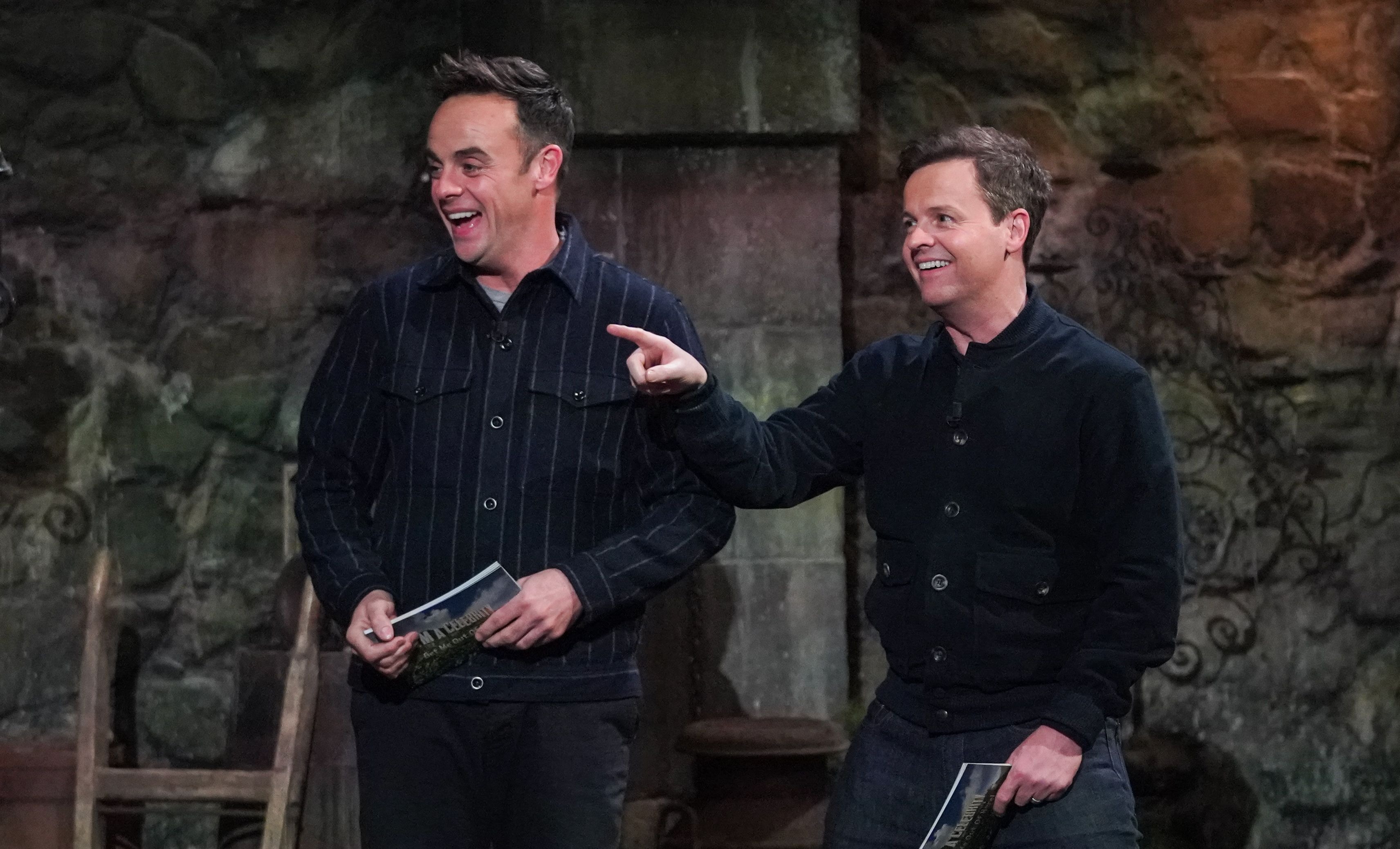 Make sure you vote in the I’m A Celebrity finalCredit: Rex Features

How do I vote on I’m A Celebrity using the app?

A quick and easy way to vote during the final is to download the official I’m A Celebrity app which is free.

It is available for on the App Store, iTunes, and Google Play.

Once downloaded, you’ll need to enter your date of birth before accessing the content.

To vote, click on the ‘Vote’ tab at the bottom of the app and when voting is open during the show simply press the button to chose a celebrity. 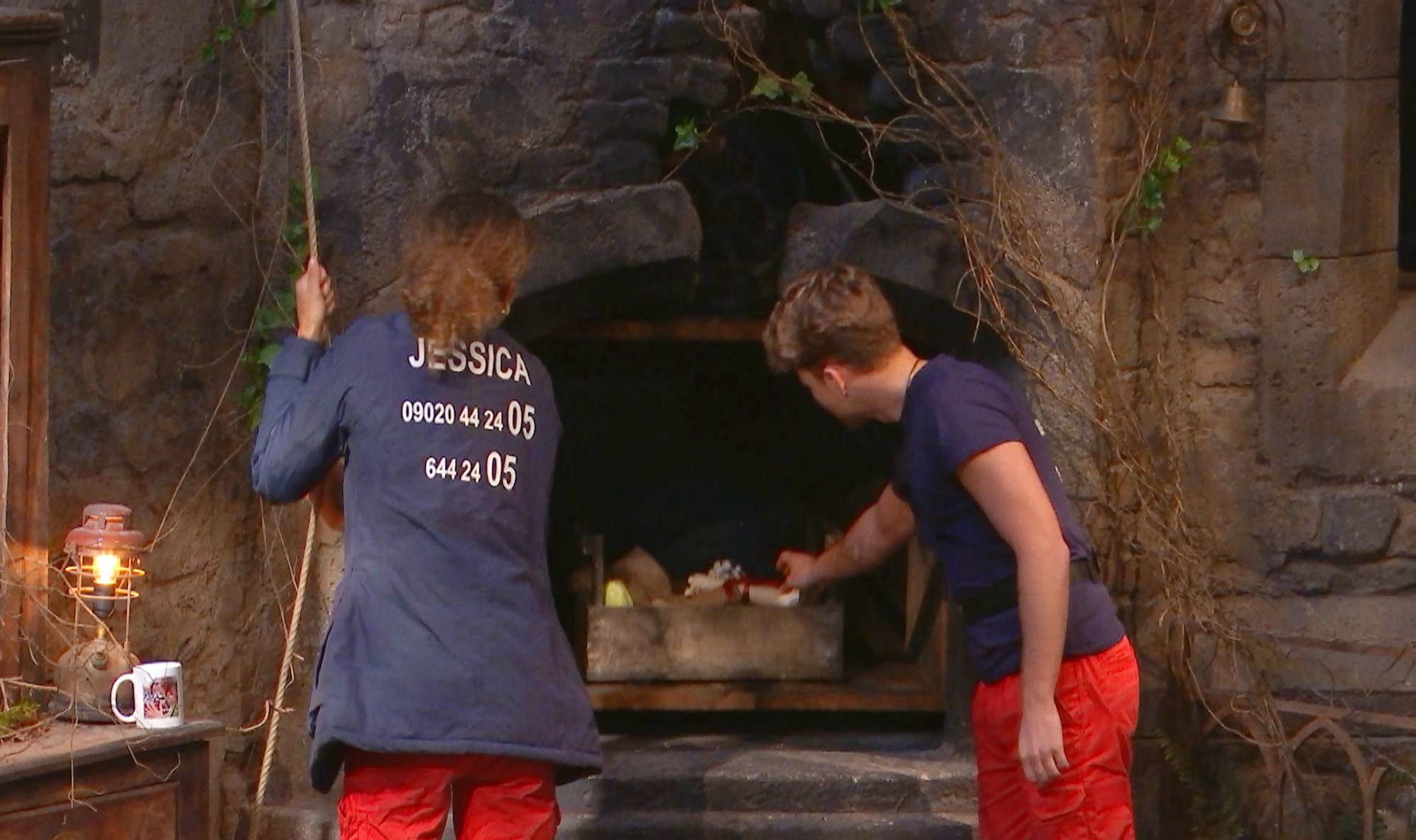 The stars have their numbers on their clothes – but Ant and Dec read out the numbers on TVCredit: Rex Features

How do I vote on I’m A Celebrity by phone?

Next we have the old-school way to vote.

One of the simplest ways to vote is by picking up the phone and dialling the number for your chosen campmate.

You just need to dial 09020 44 24 followed by the two numbers corresponding to each campmate, which are revealed by Ant and Dec during the show.

The calls do come with a a charge.

Votes made by phone come with a cost of 50p per vote, with 15p from each vote going to Britain Get Talking Help Out Helplines appeal.

They could also cost more depending on your phone provider.

You must ask the bill payer’s permission before you vote. 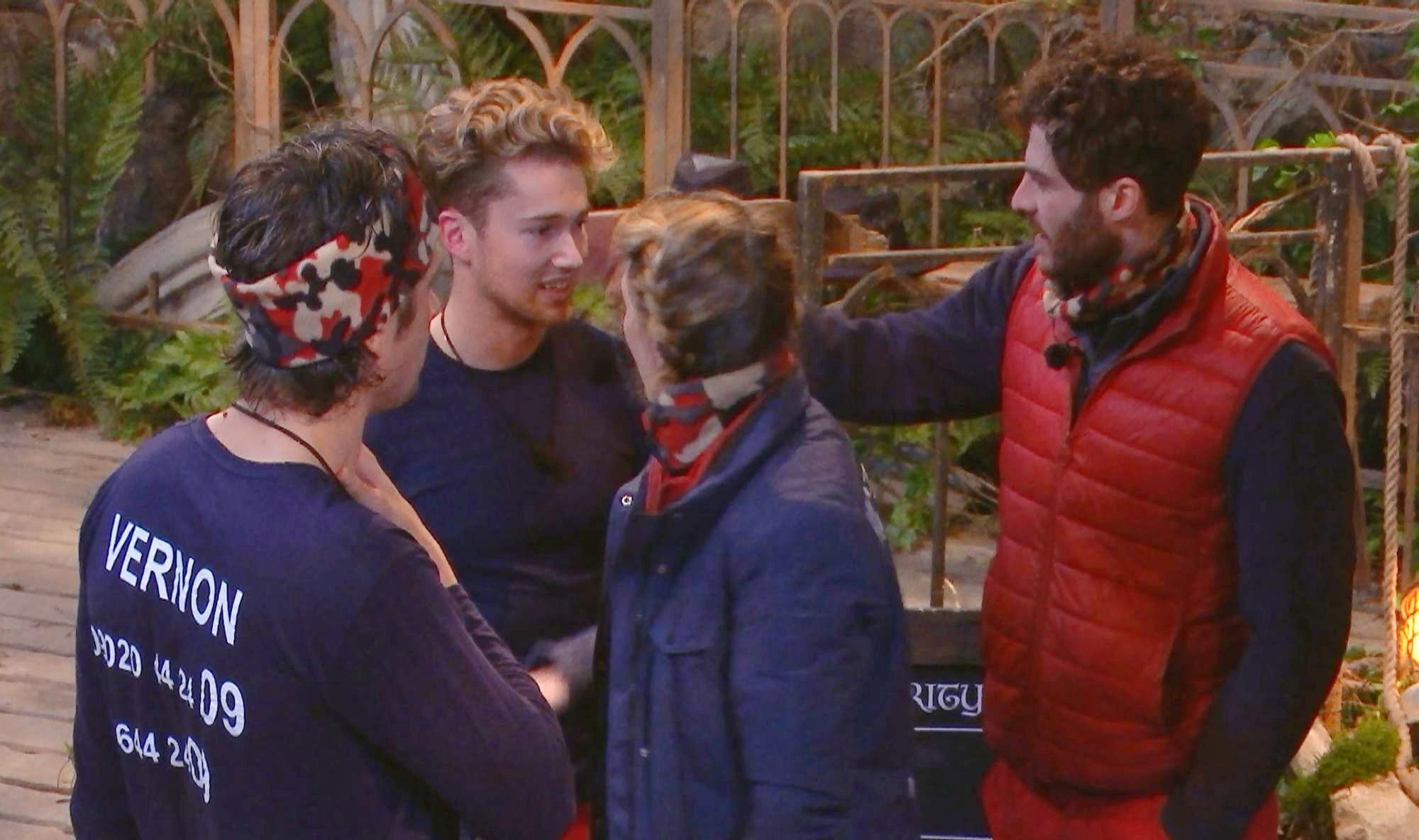 You can vote for BushTucker trials and your favourite celebrityCredit: Rex Features

How do I vote on I’m A Celebrity by text?

You can also choose to vote by texting.

You use the number 644 24 followed by the two numbers for your chosen campmate.

When is I’m A Celebrity on TV?

The show runs every day at 9pm on ITV.

You can also watch episodes that have already aired on the ITV Hub.