Staying strong. Royal biographers Ingrid Seward and Andrew Morton shared their thoughts on how Queen Elizabeth II is handling the death of her husband, Prince Philip.

“I would say she was coping extremely well,” Seward, author of Prince Philip Revealed, told Us Weekly in an exclusive interview after Philip died on Friday, April 9. “She is so used to bereavements. It’s not as if she didn’t think this was coming — she knew this was going to happen. I think she would have loved it if at least he could have lived through her birthday, which is April 21, or even if he’d managed to live to hit 100. But she knew he didn’t really care about being 100 and only everyone else cared about it.”

Even though the queen, 94, did know Philip’s health was deteriorating following his March 2021 heart surgery and one-month hospital stay, Seward believes no amount of preparation could have totally erased the trauma of his death. “Although it was expected, although he was so old, it still would have been a shock,” she explained. “Shock makes you go into … what I always call military mode, because you actually do things very, very calmly, very exactly, very quickly, and you just get on with it. And usually, grief hits a little bit later. So I would think that the queen is absolutely just getting on with the organization or delegating her wishes as to what she wants … I think when the whole thing is over, that will be the hard time for her.” 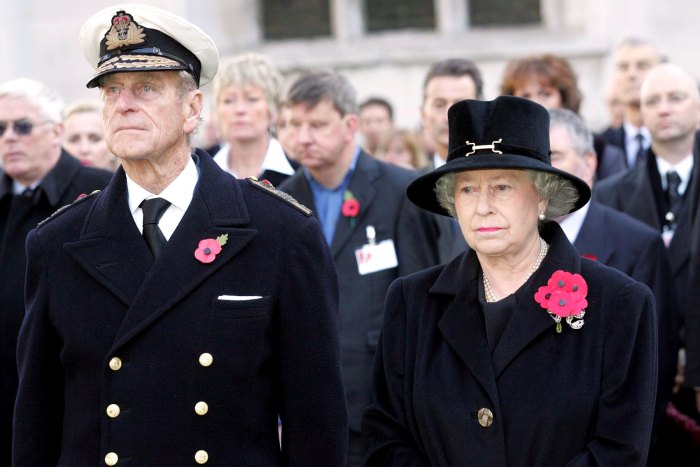 Morton, author of Elizabeth & Margaret: The Intimate World of the Windsor Sisters, added that the queen likely “anticipated” her husband’s passing, but notes that the pandemic allowed the couple to spend more quality time together than they usually would have.

“The positive thing to have come out of it is that the queen and Prince Phillip have spent more time together in the last year — because of COVID, they’ve both been forced to stay at Windsor Castle,” Morton told Us exclusively, adding that they likely hadn’t spent so much time together since the late 1940s before the queen acceded to the throne. 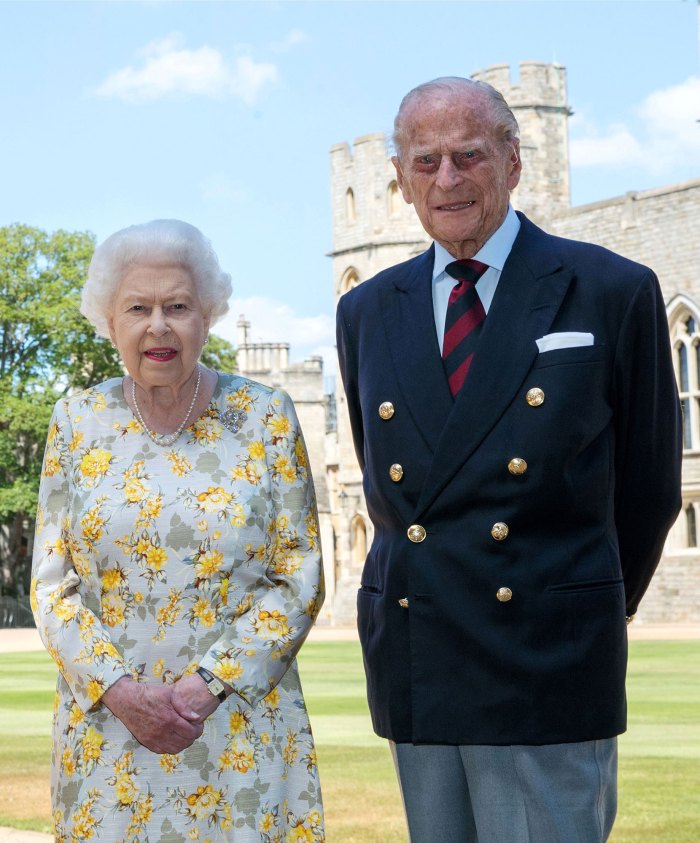 While the monarch is unlikely to express her grief in too public a fashion, Seward noted that privately she must be feeling the loss of the one person who truly understood what her life was like. “They were two unique people and only they knew what it was like to be them,” she said. “They were in unique circumstances, they shared things. So, for instance, when they were younger, they were constantly, constantly traveling around the Commonwealth and around the world. And then Phillip used to go off on his own, but when they were together, they could share everything. I think it actually would have been an almost impossible job for someone to do on their own. So it was a partnership — a very unique partnership.”

Prince Philip’s televised funeral is scheduled for Saturday, April 17. Because of coronavirus restrictions in the United Kingdom, only 30 mourners will be allowed to attend the ceremony. Both Prince William and Prince Harry are expected to attend the event.