The drama features Katherine Heigl and Sarah Chalke and traces their friendship over several decades. 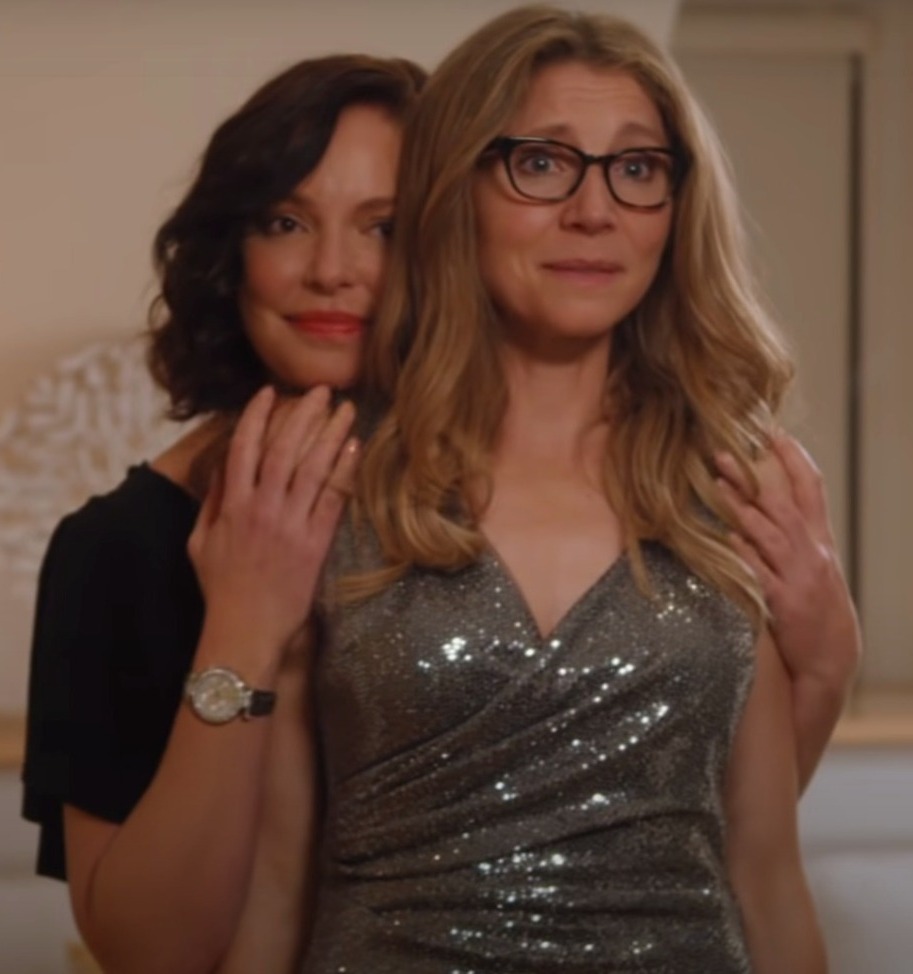 How many episodes of Firefly Lane are there?

There are 10 episodes of Firefly Lane that were all released on February 3.

It was not immediately clear if or when a season two might be released down the road.

What is Firefly Lane about?

Firefly Lane is based on a bestselling book by Kristin Hannah and spotlights the long-term friendship between Tully (Heigl) and Kate (Chalke).

The series tracks their friendship over several decadesCredit: Netflix

Kate, the introvert, and Tully, the coolest girl in school, form a bond that weathers every milestone in their lives, leading up to tragedy.

The characters meet as teens in the 1970s in the first episode and both later get journalism jobs in 1982. 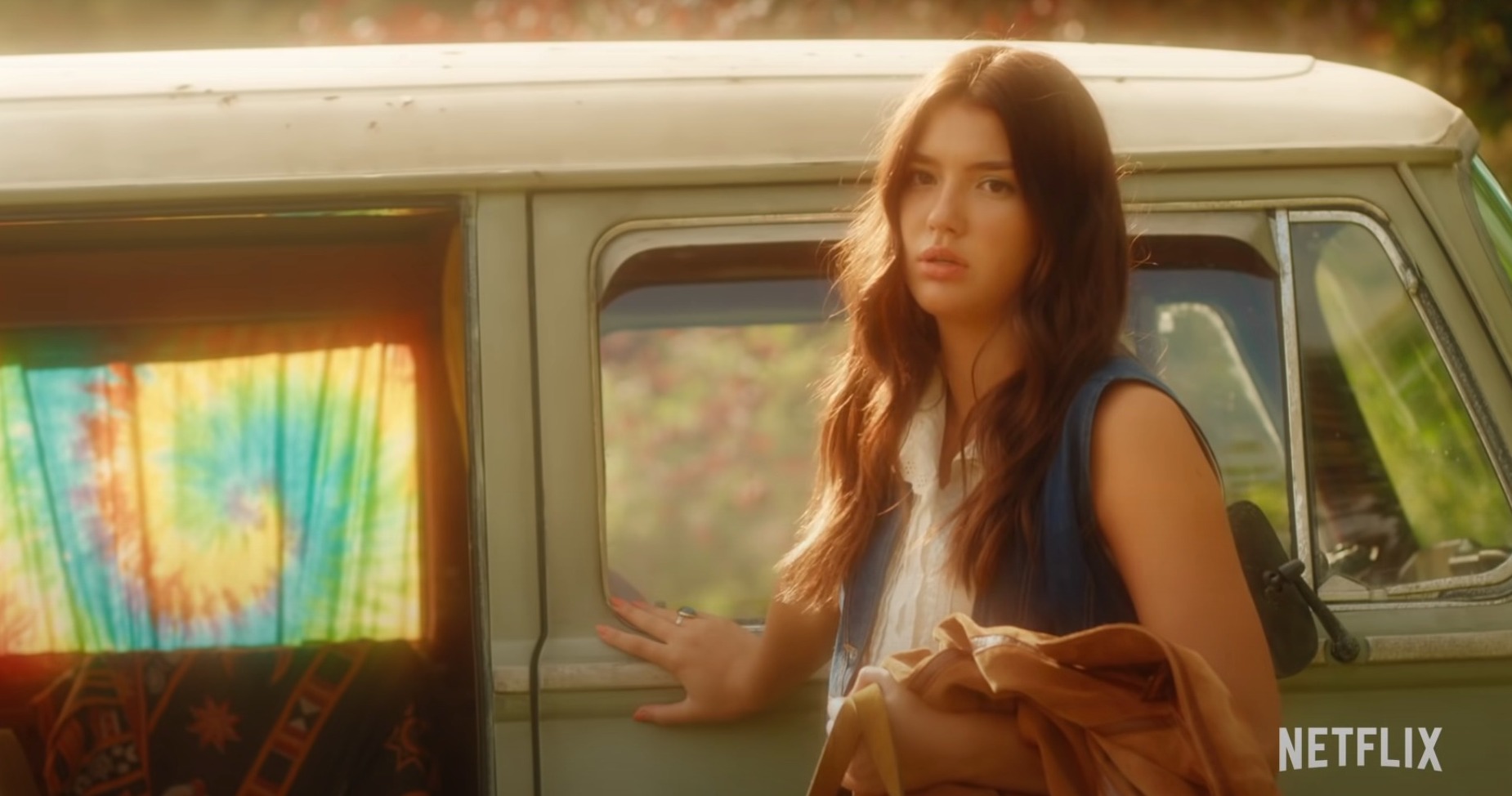 The two characters meet when they are teensCredit: Netflix

Heigl, the former Grey’s Anatomy star, told EW: “It was such an extraordinary opportunity to, not only get to play and dive into this person in her twenties, in her thirties, and then in her forties, but also get to tell the story of these two women in their unbreakable bond – or is it?”

Chalke said she was stunned when she read the script.

“I fell in love with the story of these two women and their incredible friendship over these 30 years.”

She added: “Then I fell in love with the role of Kate and how lucky it was to get to play somebody over these decades and how she changed and went from being awkward and shy and vulnerable to really finding herself and finding a voice in what she wanted.”