THE new Netflix series Firefly Lane is based on Kristin Hannah’s bestselling novel by the same name.

The 2008 release remains popular and is still often chosen for book club discussions. 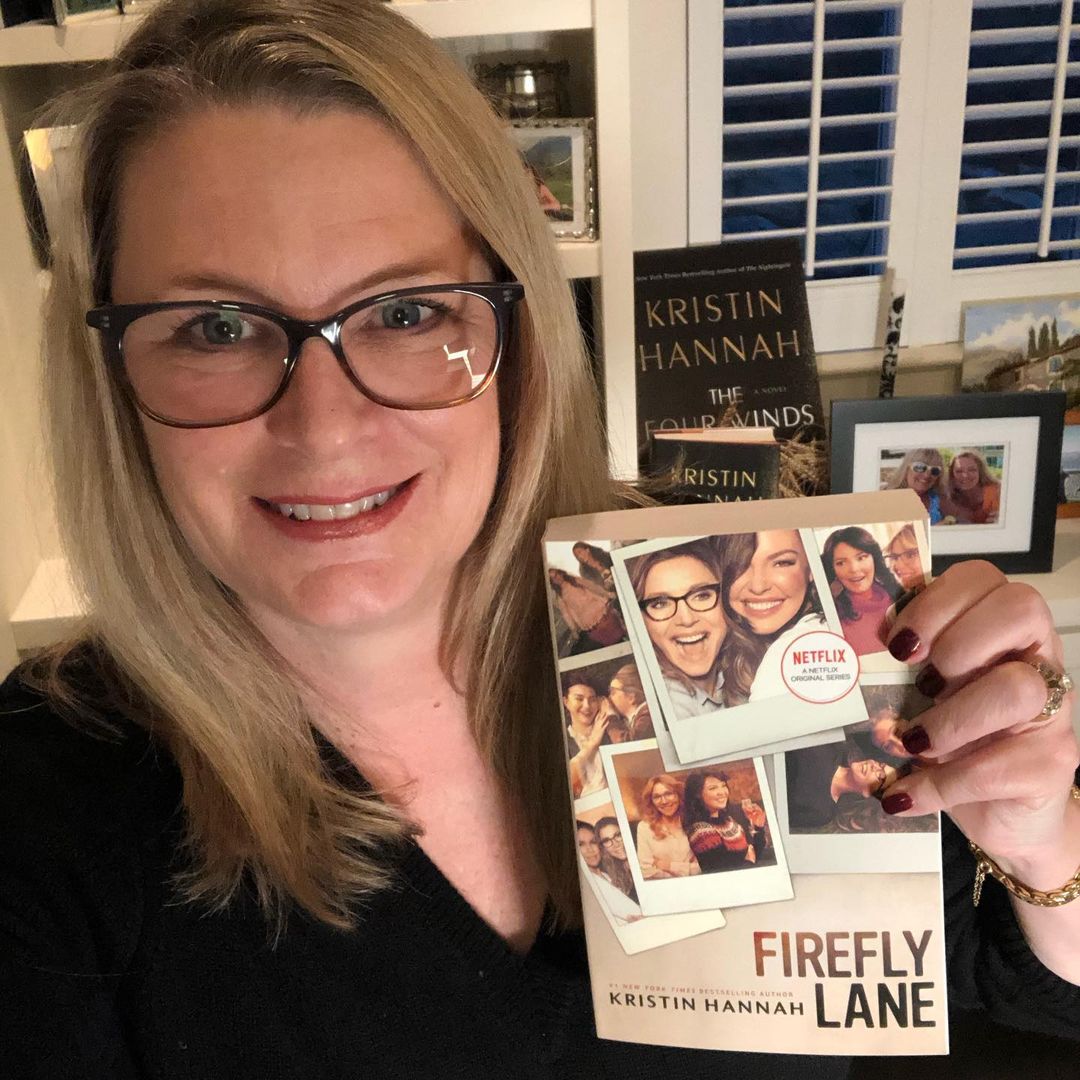 Kristin Hannah is the author of Firefly LaneCredit: Instagram

How many books are in the Firefly Lane series?

The series includes two books – Firefly Lane and a follow-up titled Fly Away.

Fly Away first appeared in bookstores in 2013.

Is the Netflix series different from the Firefly Lane book?

The Netflix drama features Katherine Heigl and Sarah Chalke and traces the friendship of their characters over several decades.

A total of ten episodes are available on the streaming service.

“I don’t know how Maggie does that because, I get so invested in the book that it’s really hard for me to imagine it any other way, but Maggie found this really beautiful way of broadening certain things, exploring a little more.

“She did such a gorgeous job of taking a few steps outside the realm of the book, but also really maintaining the spirit of the novel – which to me was the most important part – which was these women and their relationship. 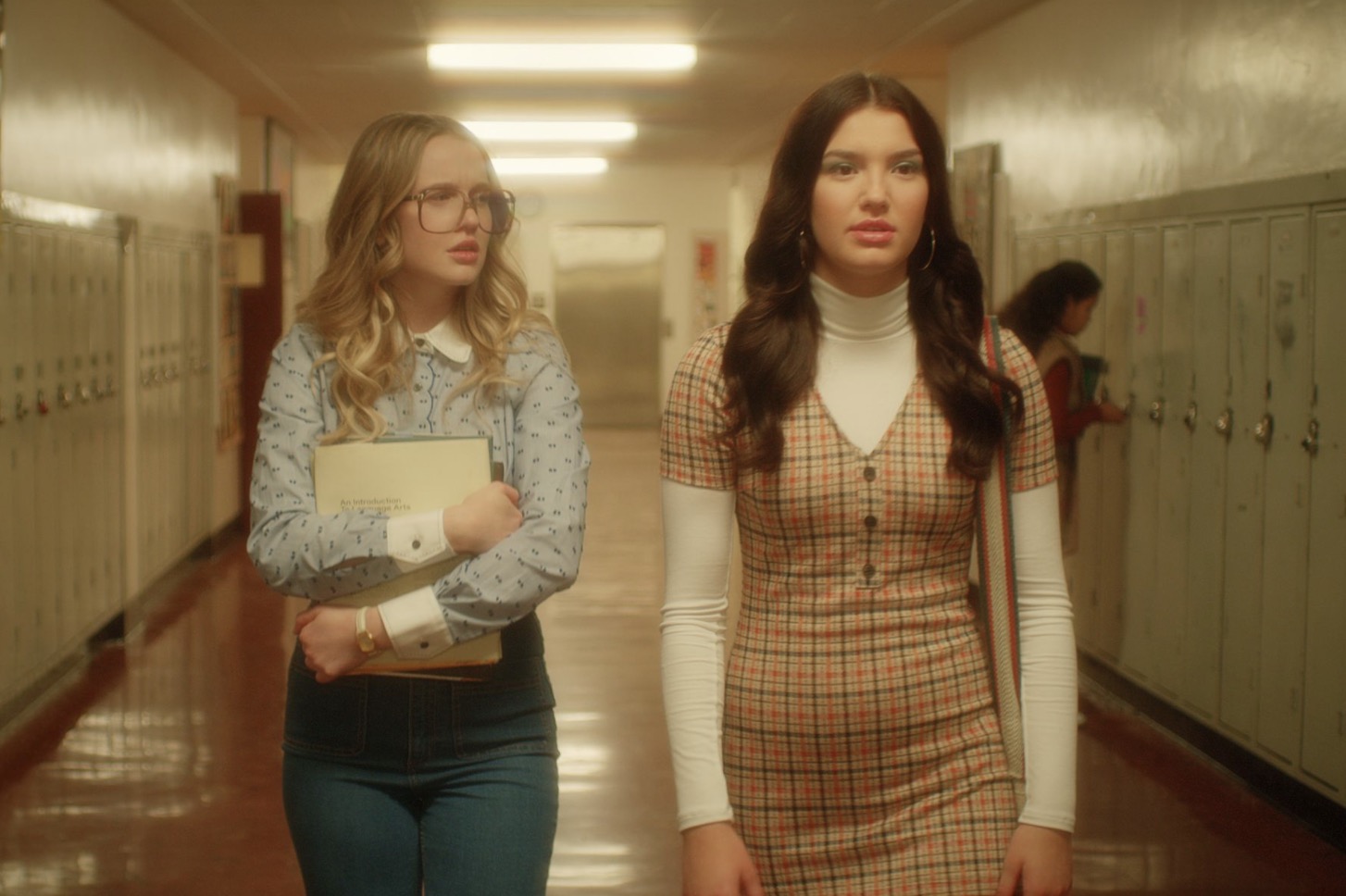 Chalke, who plays Kate, said that Friedman’s writing was “unbelievable.”

“The way that she captured these two characters like Katie said, and expanded on them and gave them these interesting journeys that creates a television season,” she told EW.

“She managed to have every episode end on this crazy cliffhanger where you just want to read read the next one, watch the next one.

“Reading the scripts was very much like sitting there binging on Netflix.” 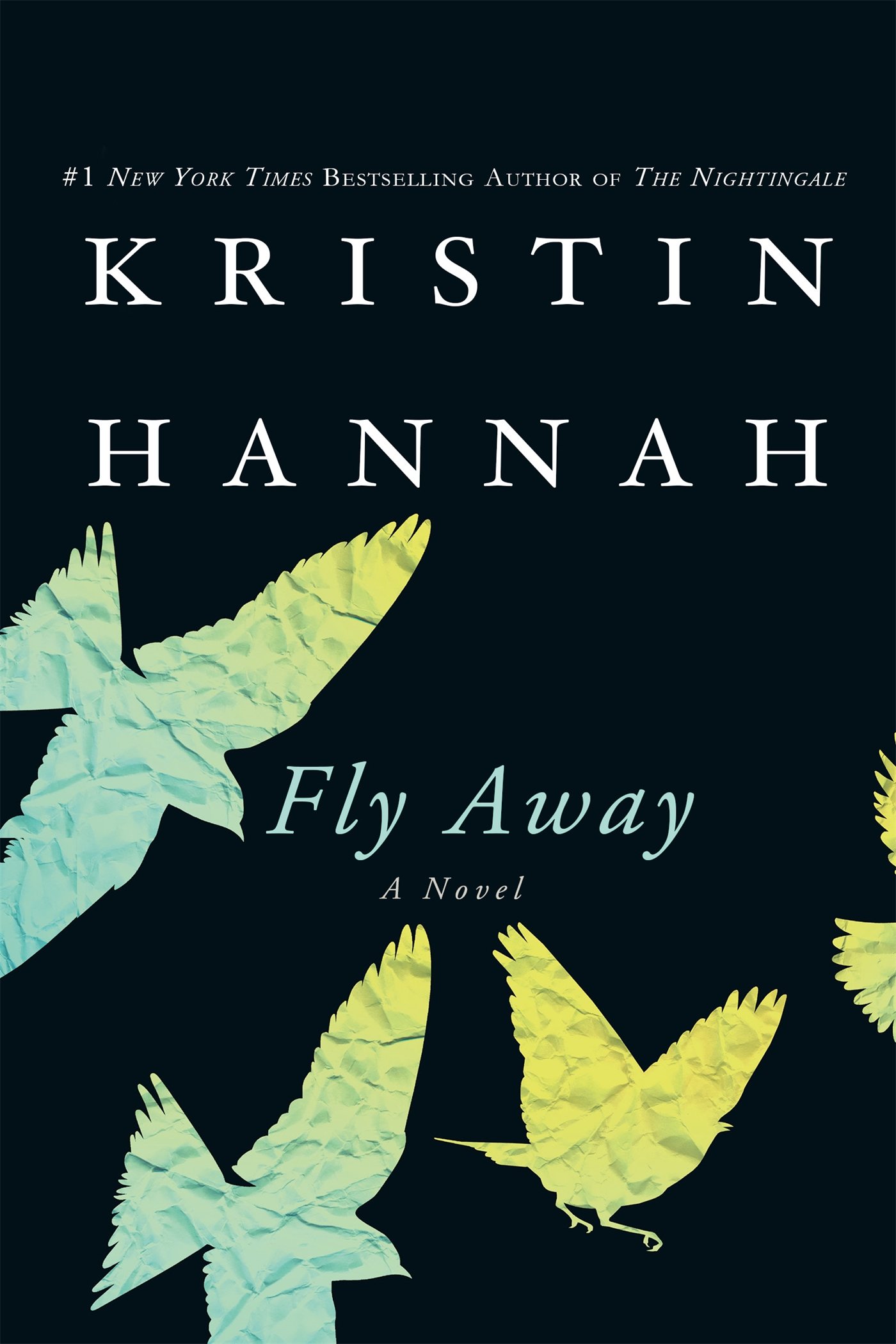 Fly Away is the second book in the seriesCredit: Amazon

Who is Kristin Hannah?

Kristin Hannah is a bestselling novelist who is the author of two dozen books.

The Nightingale, set during World War II, was published in 43 languages and is in movie production at TriStar Pictures.

It was voted a best book of the year by Amazon, Library Journal, and many other outlets.

The former lawyer lives in the Pacific Northwest with her husband.