WE all know someone who lived to 90 drinking whisky and smoking fags – so how much does your lifestyle REALLY affect your lifespan?

The Covid pandemic has seen the average life expectancy in the UK drop by 16 months for men to 78 years, and 11 months for women to 82.

From lifestyle to diet to social life, take our quiz to find out how long you will liveCredit: Getty

“It is all the more worrying as improvements in life expectancy had already slowed significantly in the decade before the pandemic, with deep and widening health inequalities between the richest and poorest areas.”

Sounds depressing? Take our quiz and find out how a few simple lifestyle changes can add some precious years to your life. 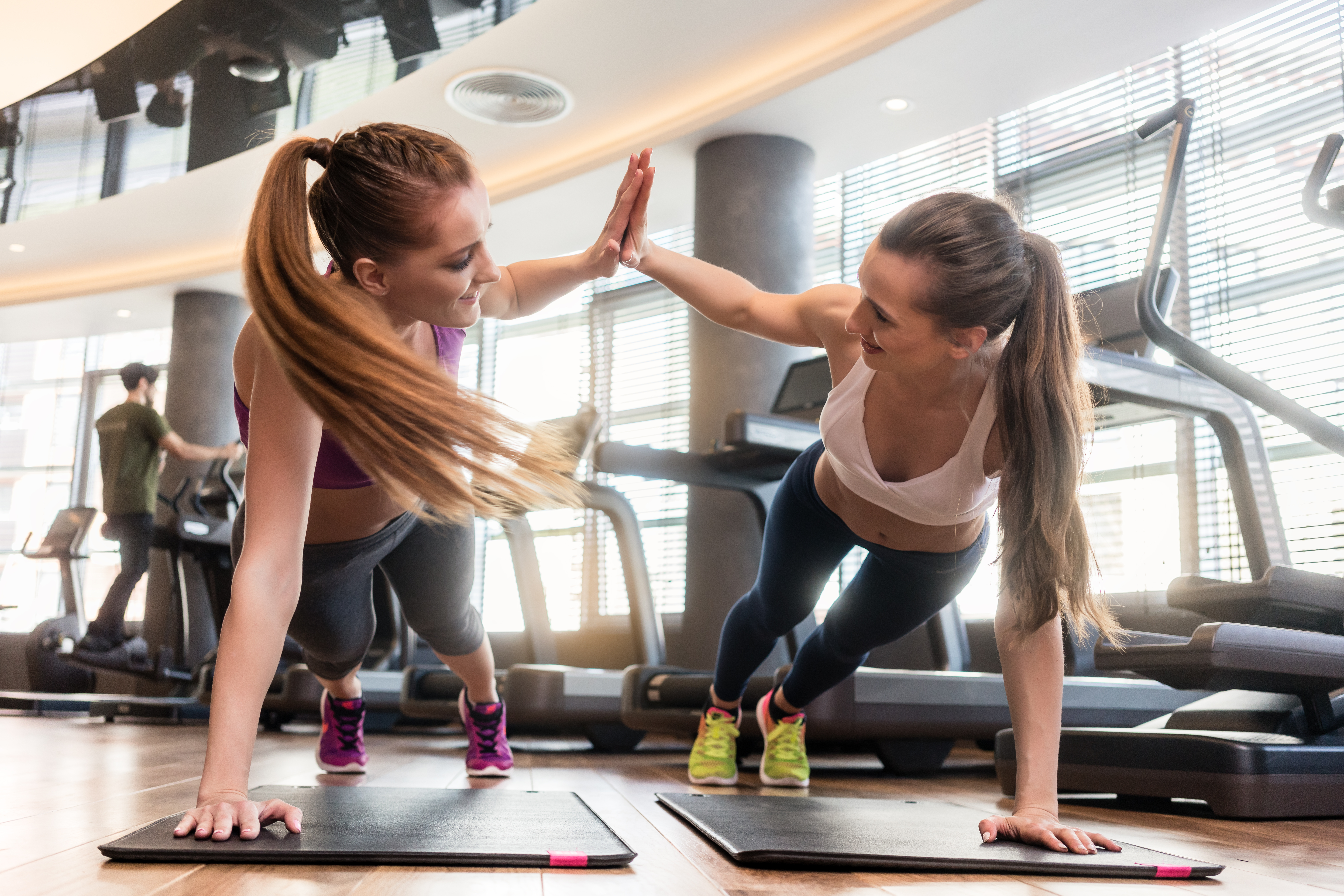 The NHS recommends 150 minutes of moderate exercise a weekCredit: Shutterstock

REGULAR EXERCISE: This can ward off a whole host of health problems, from diabetes to osteoporosis.

And the more people work out the less the cells in their body appear to age, according to a study by scientists at Brigham Young University in the US.

Those who exercised vigorously for three hours a week had biological ageing markers that were nine years younger than their sedentary peers.

The NHS recommends 150 minutes of moderate exercise a week. So start with a 20-minute walk a day and aim to build up from there.

And don’t forget gardening and other chores count.

BODY MASS INDEX: Most people’s weight fluctuates a bit, and no one size fits all when it comes to body image.

But if your body mass index (BMI) is creeping towards the overweight or obese categories it might be time to seek help.

BMI is calculated by dividing a person’s weight in kilograms by their height in metres squared.

A BMI of 25-29.9 is considered overweight, while 30 and above is obese. But University of Alabama scientists found a BMI of 25-35 could shorten life expectancy by around three years.

If you fall into this category and are struggling to shift the pounds, your GP can advise on diet, exercise and lifestyle changes. To find your BMI use the NHS calculator at nhs.uk.

SMOKING: It increases your risk of cancers, chronic lung conditions, heart disease, stroke and asthma – so it’s no surprise that smoking can shorten your life­span.

In fact, the Centers for ­Disease Control and ­Prevention in the US estimates men who don’t smoke live 13 years longer, while female non-smokers live an additional 14.5 years compared to ­smokers.

But the good news is that if you quit, you can expect to live up to a decade longer than if you had kept smoking, the CDC says.

DIABETES RISK: Diabetes is a serious condition where a person’s blood sugar level is too high.

There are two main types of the disease. Type 1 is where your body can’t make any insulin (the key that lets sugar into the body’s cells).

Type 2 is where the body can’t produce enough insulin.

As a result glucose can’t get into your cells properly, and so starts to build up in the bloodstream.

Over time that can cause severe damage to the heart, eyes, feet and kidneys.

Leading charity Diabetes UK estimates a type 1 diagnosis can shorten life expectancy by up to 20 years, while type 2 can shave a decade off.

Experts still don’t know exactly what causes type 1, and as a result nothing can be done to prevent it.

But studies have shown a healthier diet, more exercise and sustained weight loss can help some people with type 2 put their diabetes into remission.

Researchers found people who had higher omega 3 fatty acids in their system lived for about two years longer than those with lower levelsCredit: Getty

FIVE-A-DAY: It’s hard to believe anyone has missed the five-a-day message.
But if you have, it’s time to wake up and smell the oranges.

Volunteers who ate five portions a day lived on average three years longer than those who dodged the greenery, a study in the American Journal of Clinical Nutrition found.

Simple swaps can be a good place to start. Sub your cereal for Greek yoghurt and berries, or a banana for a morning snack.

If you eat your five-a-day… ADD 3 years

BOOZE INTAKE: Your favourite tipple could be slashing years from your potential lifespan.

A study in the Lancet found drinking more alcohol increases your stroke risk, heart failure and a fatal aneurysm, where a blood vessel bursts.

Scientists found if you drink five to 10 pints or glasses of wine a week your life expectancy at 40 drops by six months.

Scientists from Loma Linda University in California followed the lifestyle habits of 34,000 people.

Their findings show people who eat nuts five days a week lived around 2.9 years longer than those who didn’t.

GO FISH: If you want to stick around longer, it may be time to get hooked on fish.

Researchers from Harvard University in the US found people who had higher omega 3 fatty acids in their system – which comes from oily fish such as salmon, mackerel and tuna – lived for about two years longer than those with lower levels.

Aim to eat two portions of fish a week, one of which is an oily type. 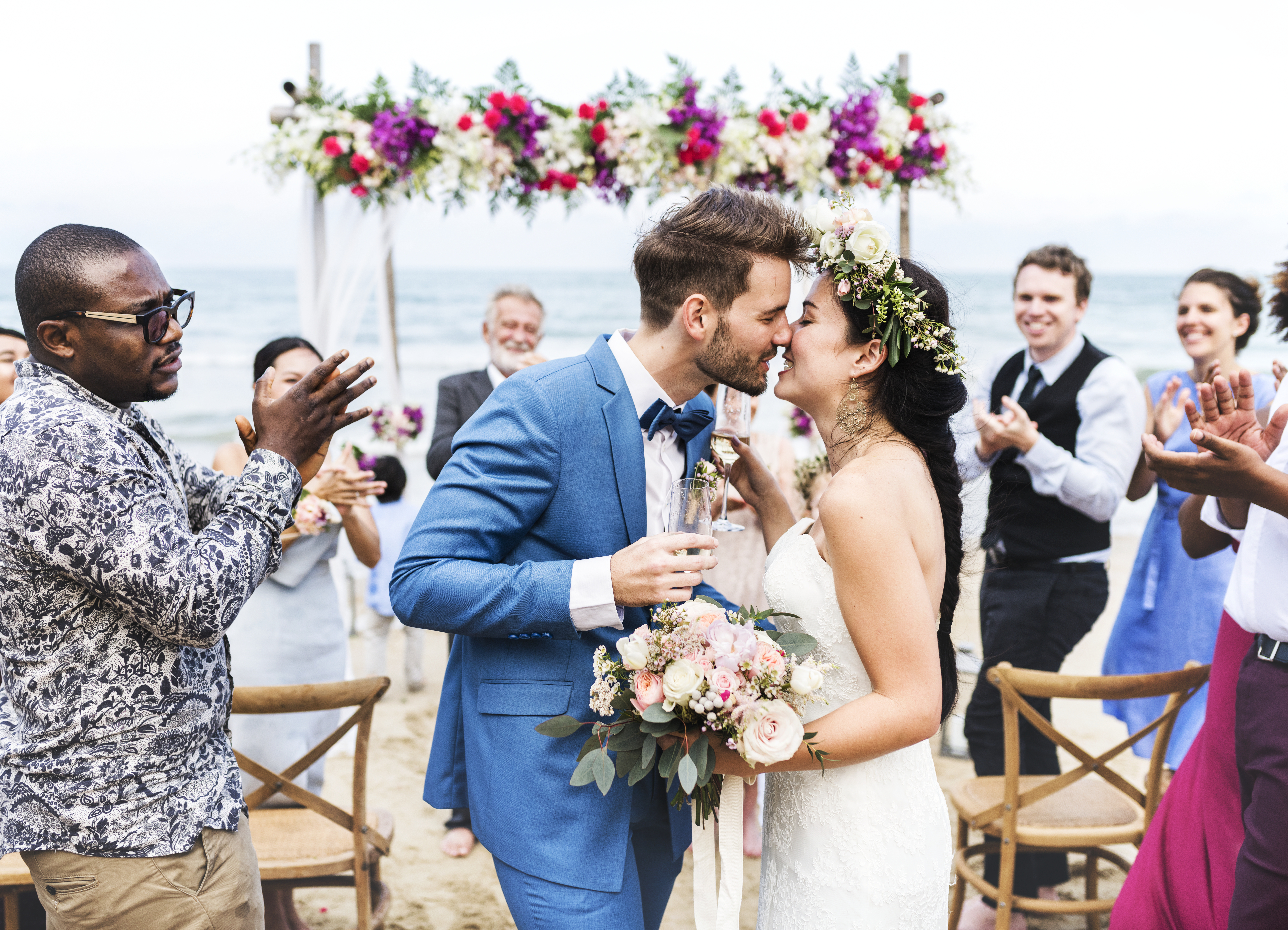 Getting married reduces a woman’s life expectancy but increases a man’s time in this world, studies have shownCredit: Getty

CHILL OUT: Now we know it’s not ideal after more than a year of Covid to contend with, but you really can worry yourself into an early grave.

Scientists at Purdue University in Indiana found constant worrying can shorten life expectancy by up to 16 years.

On the flipside, Yale University found people who look on the bright side of life outlive pessimists by around seven years.

If you’re constantly worrying… MINUS 16 years

MARITAL STATUS: While it is meant to be your happy ever after, it turns out that getting hitched might not be the fairy- tale it is often cracked up to be. Well, that’s if you are a woman, it seems.

Getting married reduces a woman’s life expectancy but increases a man’s time in this world, studies have shown.

Research from Germany found men benefit from tying the knot, but wedded bliss slashes a bride’s lifespan by 1.4 years.

Scientists believe it is down to women picking up unhealthy habits from their husbands, who will typically smoke and drink more alcohol.

HAVING CHILDREN: They may well drive you crazy but becoming a mum or dad can help you live longer.

Swedish researchers looked at data from 1.4million people and found parents have a longer life expectancy than their childless counterparts.

It’s thought social interactions with other parents, healthier lifestyles and more activity, as well as the fact kids may look after you as you age, all contribute to a longer life.

WORK STRESS: Stress is something we all face.

Our ancestors used stress to their advantage. It helped them to make life-or-death decisions about fighting enemies or running away.

But these days our bodies face constant, chronic stress which drip feeds harmful inflammatory hormones into our bloodstream.

It increases the risk of fat around the tummy, heart disease, Type 2 diabetes and certain cancers – and makes you crave junk food.

So it’s unsurprising then that a study in the British Medical Journal found heavy stress can cut life expectancy by around 2.8 years for men and women.

Exercising, eating a healthy diet and having a massage can all relieve stress. But if you feel overwhelmed, speak to your GP.

On the brink of burnout… MINUS 2.8 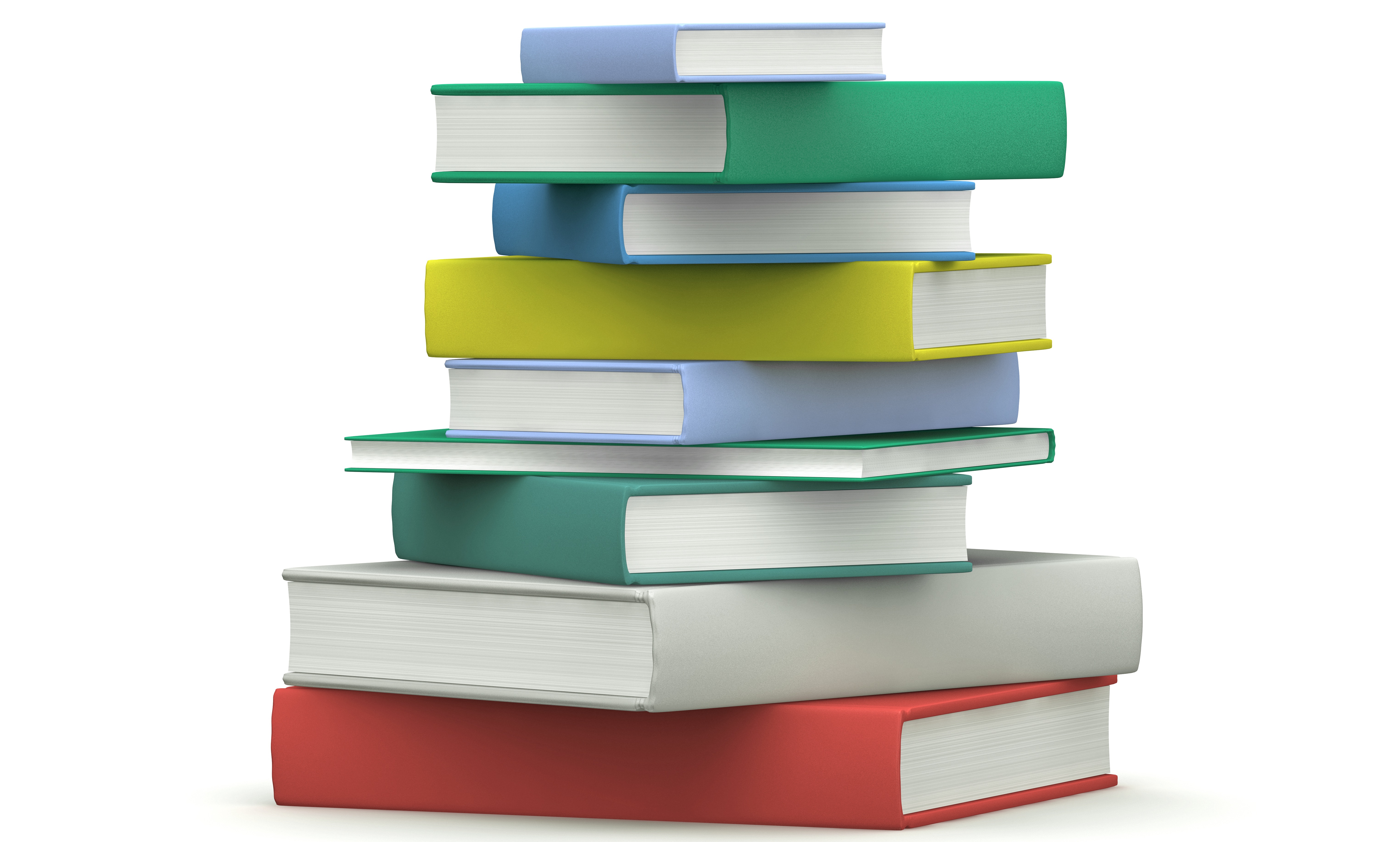 As well as expanding your mind, reading also increases your life expectancyCredit: Getty

MAKE FRIENDS: Never has the importance of our pals been more obvious, after lockdown.

And scientists in Australia believe people who regularly interact with a bigger group of friends live longer.

The Australian Longitudinal Study of Ageing found those with most friends were 22 per cent less likely to die over the following decade than those with the least friends.

They believe it stems from the hunting and gathering benefits our ancestors’ gained from living in a large pack.

Chat to your pals every day… ADD 7 years

And recent studies have shown regular orgasms – either alone or with a partner – can increase life expectancy by up to eight years.

What better reason do you need to make more time for your love life?

NETFLIX AND KILL: Sitting glued to the television can slash years off your life, experts have warned.

Studies in Australia, the US and UK all agree couch potatoes are likely to die younger than their more active peers.

The research found people who watch six hours of telly a day die around 4.8 years earlier than those who never switch it on.

And after the age of 25, for every hour of TV consumed, life expectancy decreases by 22 minutes, according to the ­scientists.

Binge on box sets for six hours a day… MINUS 4.8 years

GET A LIBRARY CARD: If you’ve had your head stuck in a book more during lockdown, keep on reading.

As well as expanding your mind, you are also increasing your life expectancy.

Scientists at Yale University in the US found reading for three and a half hours a week can add almost two years to your life.

The 6 signs you’re at risk of cancer