“Publicly the family is saying they’re very sad this has come to an end, but there’s a definite sense of relief that she’s finally had the courage to rip off the Band-Aid and walk away,” a source exclusively says in the new issue of Us Weekly. “The likes of Kris [Jenner], Kourtney [Kardashian] and Khloé [Kardashian] saw the writing on the wall for literally years, but they knew Kim wanted to give it her all.” 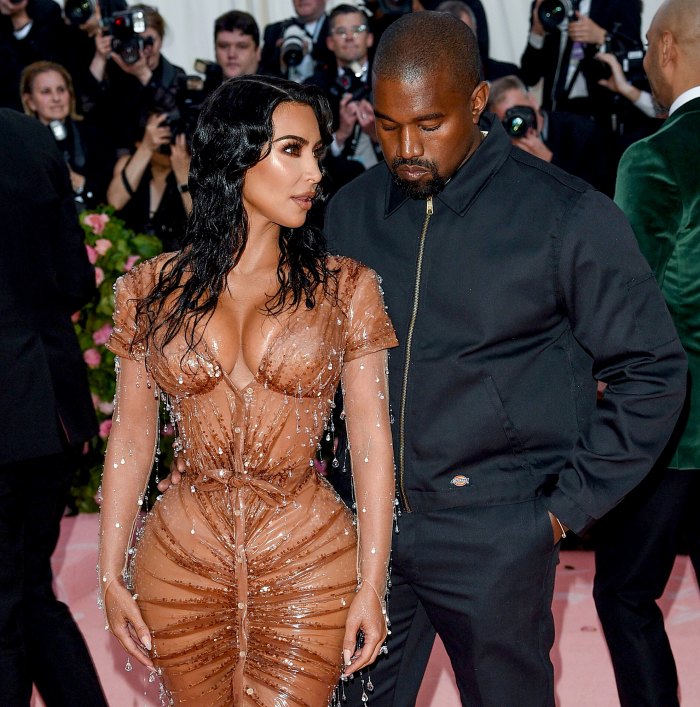 The 43-year-old “Gold Digger” rapper’s battle with bipolar disorder, which he has spoken about in numerous interviews over the years, was also “a big factor in all their ups and downs,” the source adds.

The 40-year-old Keeping Up With the Kardashians star’s marriage to West hit a rough patch in July 2020 after he publicly shared that they had considered aborting their now-7-year-old daughter, North. He subsequently went on a series of headline-making Twitter rants, prompting Kim to publicly address his mental health for the first time. The couple — who also share Saint, 5, Chicago, 2, and Psalm, 20 months — appeared to be on good terms again later in the year, although the Grammy winner missed much of the reality star’s controversial 40th birthday trip and seemingly did not celebrate Christmas with her family. Then, earlier this month, multiple sources told Us that Kim is “done” with West and has had famed divorce attorney Laura Wasser on retainer for months. 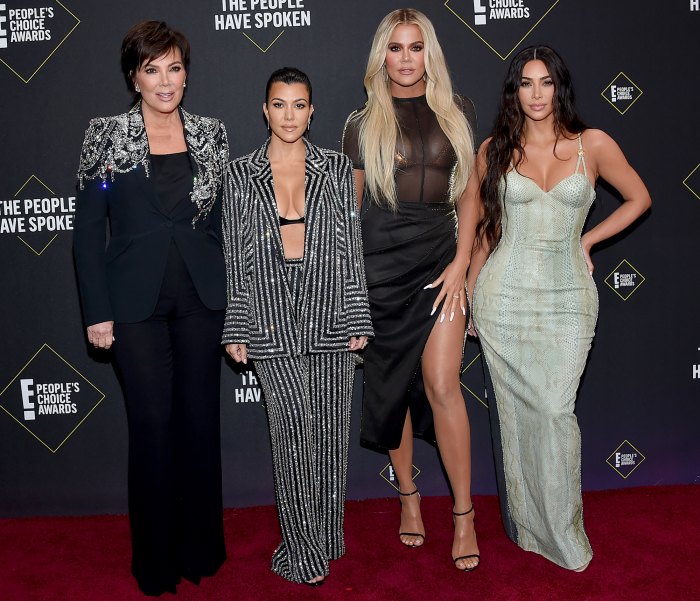 “Seeing Kim miserable really wore thin, and once Kanye went on that rampage attacking Kris, his credits were all used up from a tolerance point of view,” the first source tells Us. “Privately, they’ll be glad to see the back of him and for Kim to move on with her life.”

Kim was previously married to music producer Damon Thomas from 2000 to 2004 and former NBA player Kris Humphries from 2011 to 2013.

For more details on Kimye’s drama, watch the video above and pick up the new issue of Us Weekly, on newsstands now.