During No Time To Die‘s COVID-extended promo tour, much was made of Phoebe Waller-Bridge’s last-minute addition. Seen by producers as the saviour of a sub-par script, the Fleabag creator was drafted in for rewrites – a rare female scribe on a franchise noted for its misogynist past. But she wasn’t the first.

Introducing Johanna Harwood – a French-speaking, Irish writer living in London – who was working as producer Harry Saltzman’s secretary during the early ’60s. But when pre-production on 1962’s Dr No went into crisis mode, Harwood found herself in the right place and time to snatch a golden opportunity. Just a few years later, she would have not one but two Bond credits to her name.

And yet Harwood’s road to success was already one uncommon for a woman of her time. In the aftermath of the Second World War, still just a teenager, she left her native County Wicklow in Ireland for Paris to attend the famous Institute for Advanced Cinematographic Studies, a school known for giving legends a foundation in filmmaking.

Daniel Craig in ‘No Time To Die’. Credit: Alamy

Returning to the UK in the early ’50s, around the same time Fleming’s debut Bond novel, Casino Royale, became a bestseller, Harwood ended up working for future Bond supremo Albert ‘Cubby’ Broccoli as a script supervisor which in those days of the mid-20th century, was about as senior as a woman in film production could go. Her work for Broccoli included The Red Beret and Hell Below Zero, where she would cross paths with later Bond collaborators Terence Young and Richard Maibaum.

Swapping one Bond producer for another, Harwood became Saltzman’s secretary after he bought the talent agency Famous Artists. Saltzman was generally supportive of Harwood’s ambitions and, to his credit, tried to help where others would have slammed the door in her face.

Coincidentally, one of Harwood’s first stories was a short spoof of James Bond entitled Some Are Born Great. Coming in at only a few hundred words and published in the childcare trade magazine Nursery World in 1959, the story features Bond playing a particularly intense card game with the punchline revealing it to be nothing more than a round of snap – and that 007 is actually a baby. From there, she worked on several theatre productions and un-filmed screenplays with Saltzman before her big break on Dr No. 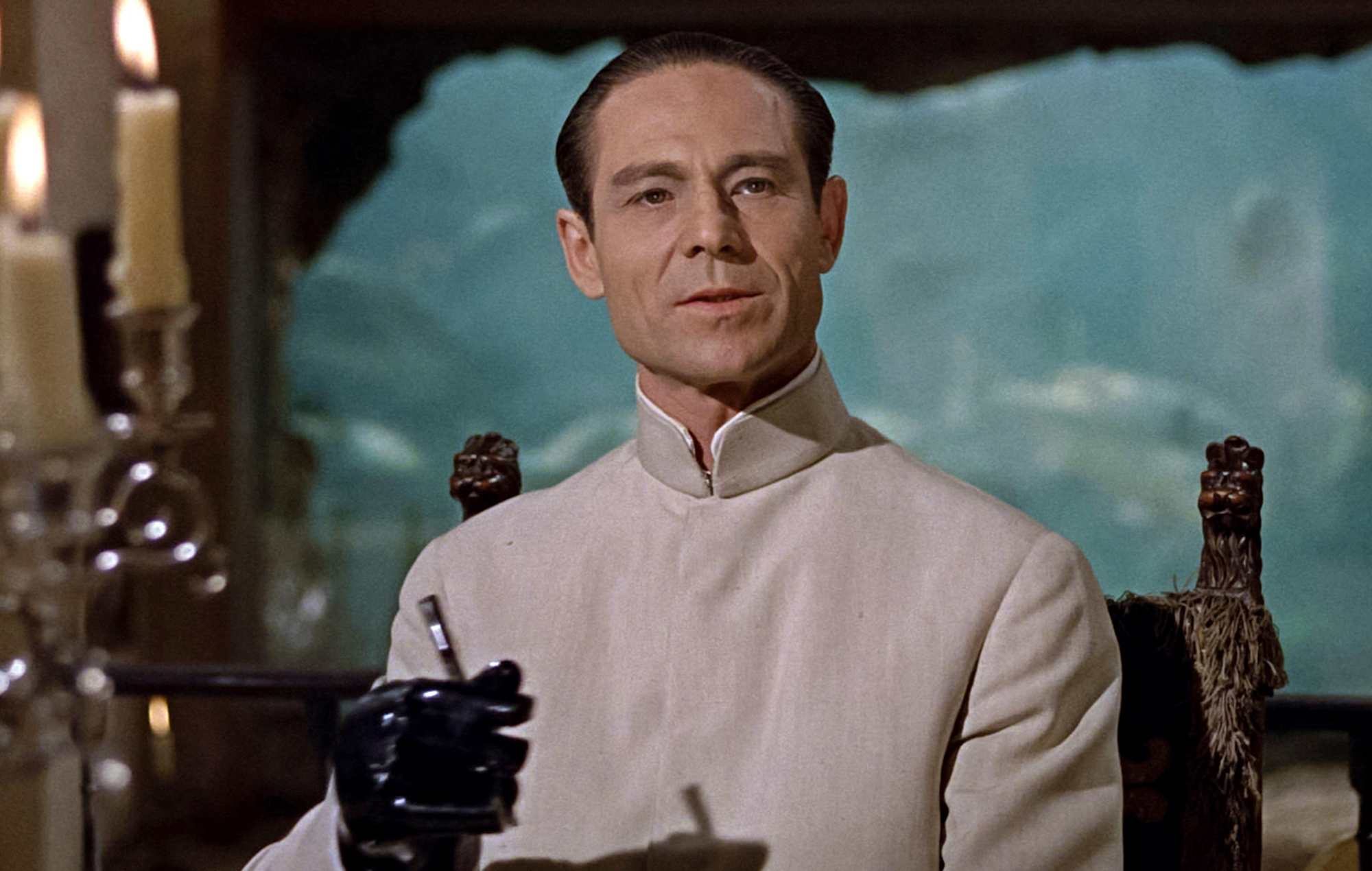 Sinister villain Dr. No could have been a marmoset… CREDIT: Alamy

Cubby Broccoli had hired his friend Wolf Mankowitz to write the screenplay for Bond’s first outing. However, when he filed his first draft, the titular villain turned out to be a marmoset (yes, really), to Broccoli’s horror. Harwood knew Fleming’s work well – and along with director Young and co-writer Maibaum, was asked to bring Bond back in line with the womanising, masculine killer of the books.

The rest is history. Dr No smashed the box office, grossing $6million from a $1million budget – and is now the longest-running film series of all time. Unfortunately, what should have been the start of something brilliant and beautiful for Harwood became anything but.

She clashed with Young immediately. When working together, he was largely dismissive despite her contribution to the finished film and in later years when discussing the making of the movie, diminished her as a “script doctor”. Saltzman brought Harwood, Young and Maibaum back for 1963’s From Russia with Love but their working relationship failed to improve. The men continued to belittle their female collaborator. It all came to a head during production when Harwood walked out and was left with an “adaptation by” credit which still riled Young and Maibaum. The latter claimed that Harwood was only credited because of “studio politics” which seems like a 1960s way of saying: ‘It’s political correctness gone mad!’ 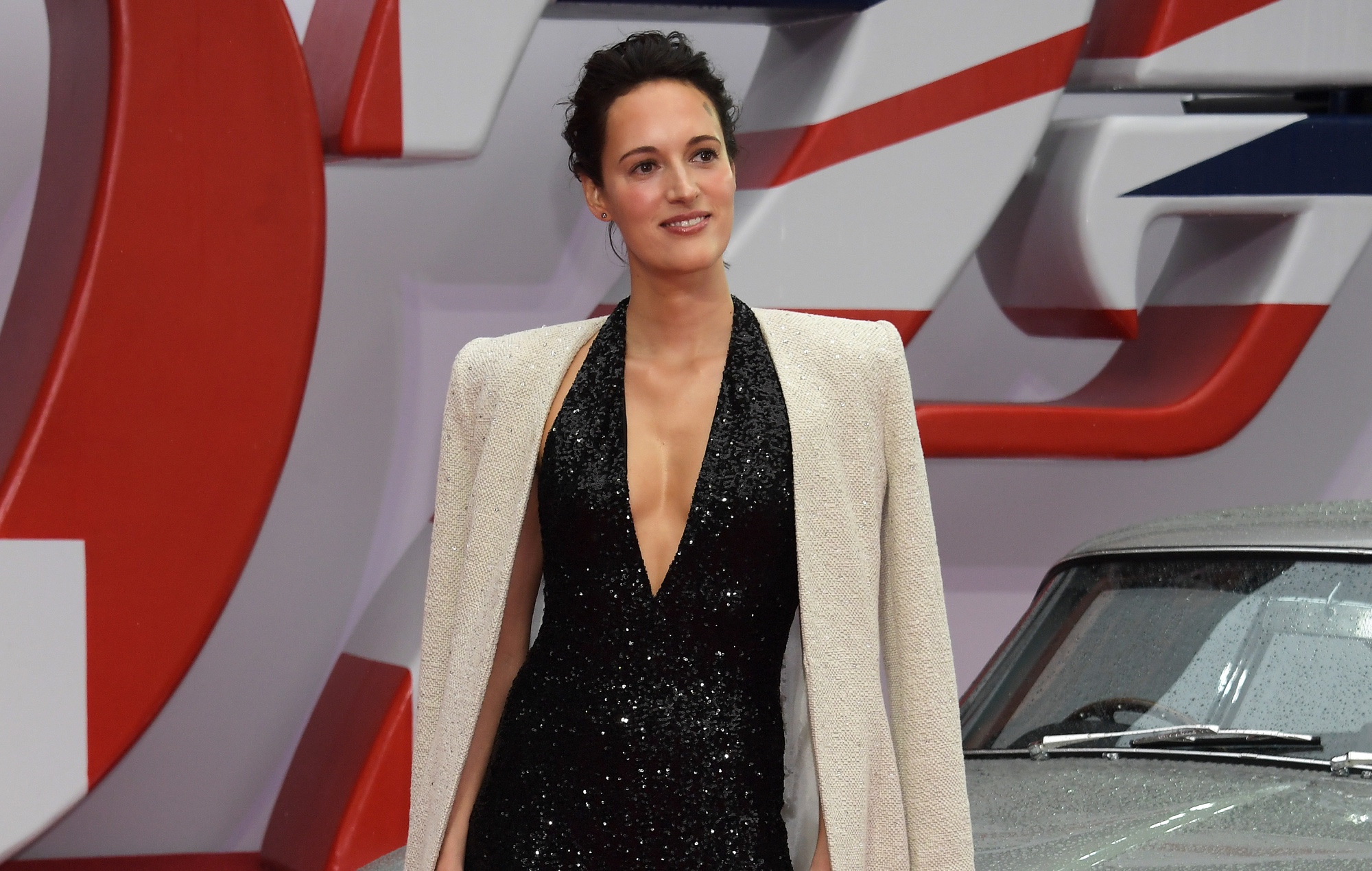 Phoebe Waller-Bridge joins Harwood as the only women to receive a writer’s credit on a Bond film. CREDIT: Getty

In the end, Harwood’s 007 journey concluded with From Russia with Love – and her only subsequent credit was 1968 Jean Rochefort comedy Don’t Play with Martians. She also worked (uncredited) on seminal 1965 spy noir The Ipcress File, starring Michael Caine, which was also produced by Saltzman.

So, as Waller Bridge’s edits help No Time To Die continue to beat up the box office, spare a thought for Harwood. If she hadn’t helped finish the Dr. No script just eight days before filming began, Bond might never have hit Hollywood. Even worse, he might have faced off against a rare breed of monkey.