A sequel series of How I Met Your Mother starring Hilary Duff has been announced.

The new series, How I Met Your Father, which has been commissioned by Hulu, sees the creators reverse the gender role with Duff taking up the lead.

Josh Radnor starred in the original hit sitcom, which ran for nine seasons between 2005 and 2014.

According to a synopsis via Variety, Sophie (Duff) tells her son the story of how she met his father. It’s a “story that catapults us back to the year 2021 where Sophie and her close-knit group of friends are in the midst of figuring out who they are, what they want out of life, and how to fall in love in the age of dating apps and limitless options”. 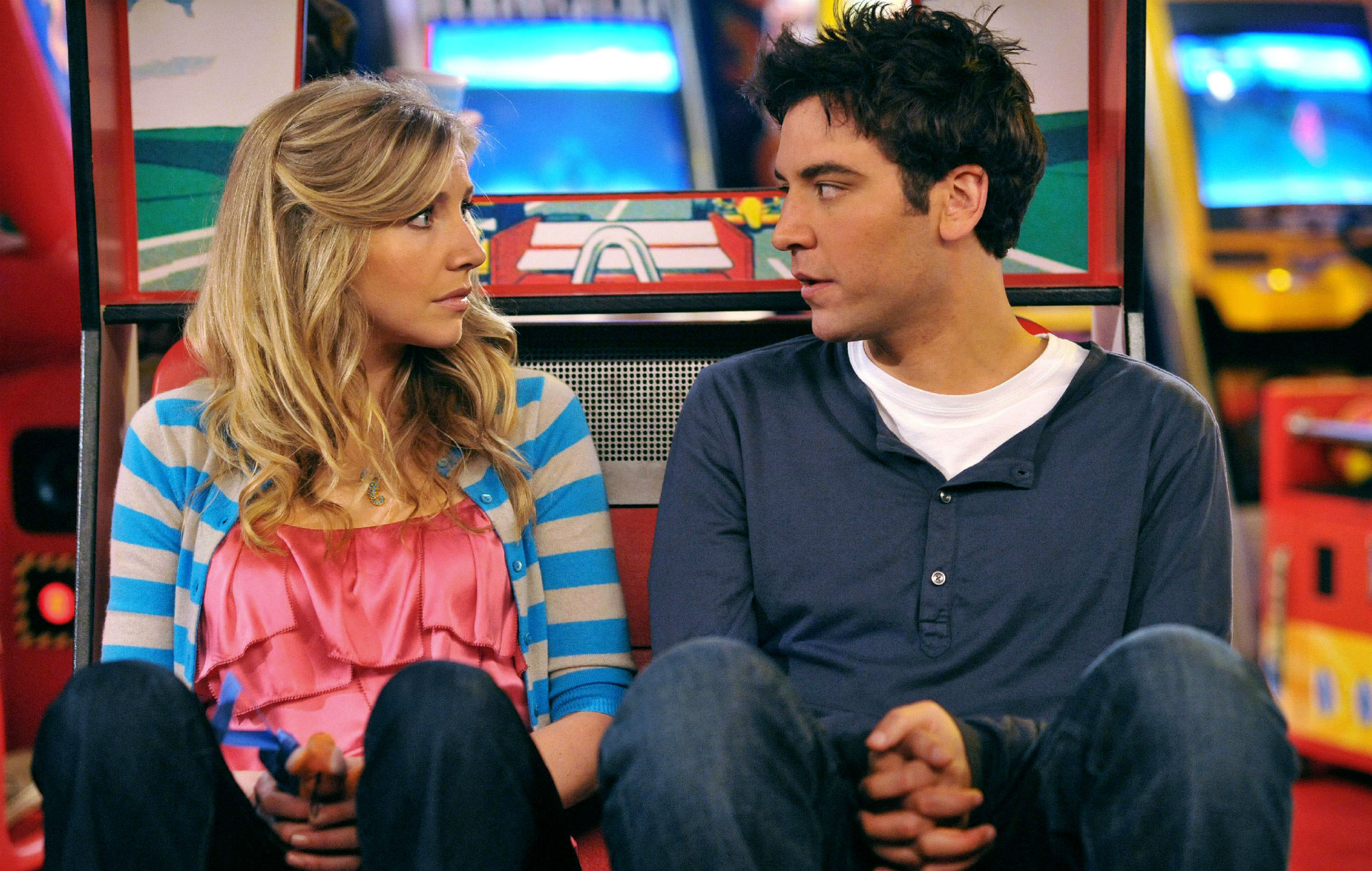 It remains unclear how or if the new show will tie in with the original series.

This Is Us co-showrunners and Love, Victor co-creators Isaac Aptaker and Elizabeth Berger, will serve as writers and executive producers on the news series.

How I Met Your Mother creators Carter Bays and Craig Thomas are also onboard as executive producers.

Duff will produce in addition to starring, with Adam Londy serving as co-executive producer, while 20th Television will produce the new series as it did with the original.

Meanwhile, American Pie star Jason Biggs recently revealed that he turned down the starring role of Ted Mosby in How I Met Your Mother.

He told SiriusXM’s The Covino & Rich Show: “I was offered the role and it’s probably my biggest regret, you know, on passing. I think I was in a phase of, at the time, it sounds so obnoxious to say right now, but at the time it was like, ‘OK, do I want to do TV?’ I don’t know that I was quite ready to go that route.’”

In other news, Radnor, who starred as Mosby for all nine seasons of How I Met Your Mother, last year poked fun at the series running for almost a decade when its central premise was the equivalent of 15 minutes.