One foot in front of the other. Ben Higgins is choosing to see the silver lining after moving back home in the wake of a “breakdown.”

The former Bachelor, 32, shared a brief update with his Instagram followers on Thursday, July 8, shortly after his candid revelation made headlines. “Taking some time to focus on captaining the pontoon,” he wrote alongside a photo of himself steering a boat on Winona Lake in Indiana. “The lake may get wavy, the bends may be unknown, but trust me friends the most difficult times teach us the most. Let’s keep riding.”

Two days prior, the Generous Coffee cofounder opened up about the uncertainty of his next chapter while chatting with Trista Sutter on her “Better Etc.” podcast. “I am back in Indiana right now because of a breakdown, again, in my life where I don’t know what’s happening,” Higgins admitted on Tuesday, July 6. “I don’t know what this next season of life looks like for me. I’m farther and farther removed from the show, and at the same time, I need to figure out what my life is going to look like and what my legacy is going to be.”

Fans met the entrepreneur on season 11 of The Bachelorette, which aired in 2015, when he vied for Kaitlyn Bristowe‘s heart. Following his elimination after the fantasy suite dates, he was announced as the lead of season 20 of The Bachelor. During the March 2016 season finale, he proposed to Lauren Bushnell, but the pair called it quits just over one year later.

While the reality TV personality’s next steps are still unknown, Higgins said on Tuesday that there’s something “really exciting” about having a fresh start. 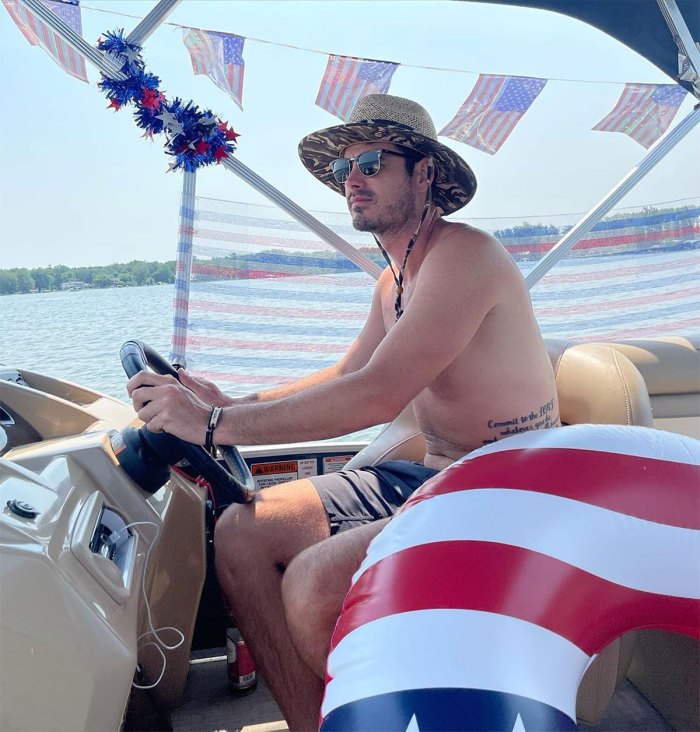 “It’s also really hard,” he noted. “I’m at a low place, I don’t see myself as this thriving figure right now. I’m kind of lamenting and separating myself from a lot of things that I held close.”

The Alone in Plain Sight author went into detail about how being thrust into the Bachelor Nation spotlight impacted not only his perception of himself, but the weight he puts on how others see him as well. Putting his career on a slight pause amid the coronavirus pandemic was a teachable opportunity.

“It was, selfishly, one of the most unhealthy and best times for me,” he told Sutter, 48. “I saw everybody else around me slow down. … What I recognized then is [that] I was measuring myself on everybody else still, more than I knew.”

Through his ups and downs, Higgins has had the constant support of Clarke, who he sparked a romance with after quitting Bachelor Winter Games in 2018. 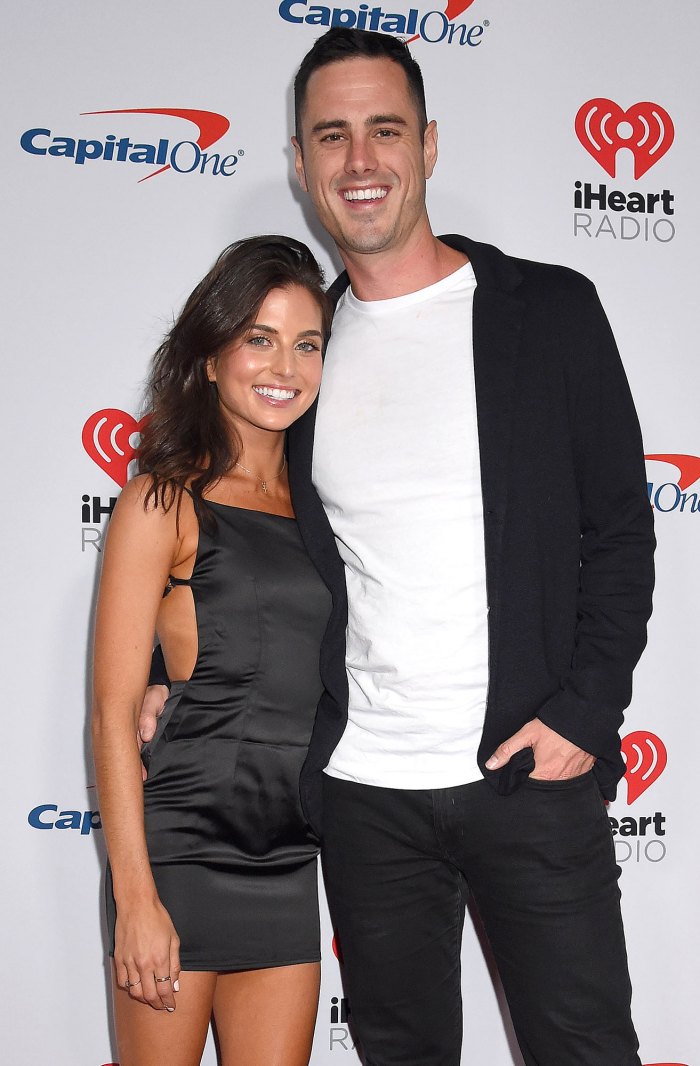 “She’s a very kind, pure, emphatic and supportive person in general. And she’s not only like that to me. I’m part of that, but she’s like that to everybody around her,” he gushed to Us Weekly in April 2019. “She challenges me to be more empathetic, more loving, more caring, more kind as well. So I’m very happy.”

The couple celebrated the one-year anniversary of their engagement in March and have brought their social media followers along with them as they plan their wedding. While some of Higgins’ future is up in the air, he’s “very interested” in starting a family with his soon-to-be wife, he previously told Us.