YOU wouldn’t think a children’s show like Peppa Pig could inspire a dark fan theory, but here we are.

Peppa Pig‘s alternative backstory isn’t one to show the kids. 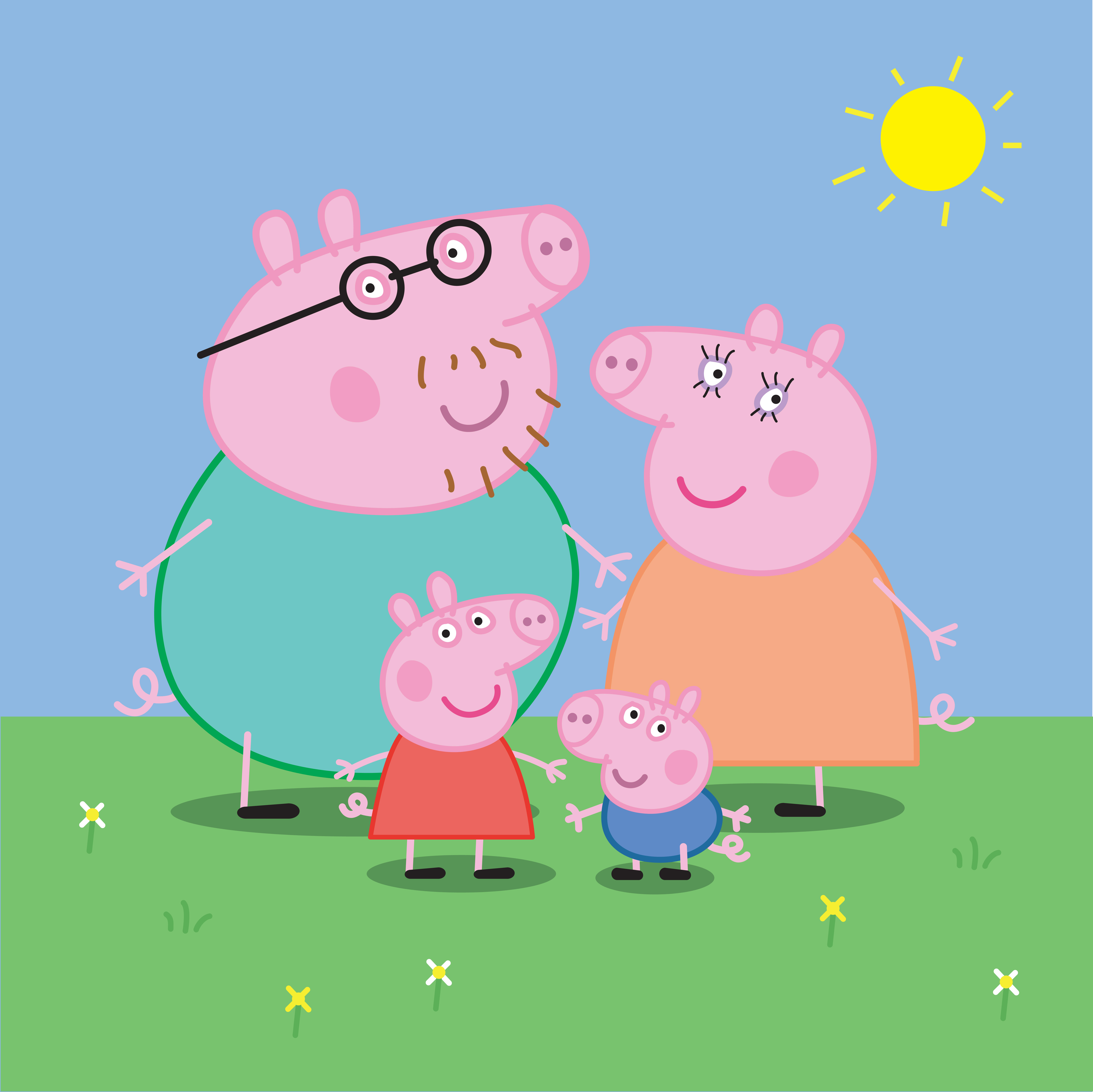 A Peppa Pig fan is behind a dark alternative backstoryCredit: Alamy

How does Peppa Pig die in the alternative backstory?

Over on Wattpad, a social storytelling platform, a fan under the username animegeek00 has created a fan fiction series called ‘Time to ruin your childhood!’.

It imagines that all the characters from Peppa Pig are actually dead and that what viewers see on TV is those characters resurrected as animals.

The alternative backstory claimed: “Peppa was never a healthy child. She was usually ill and spent her short life in a hospital bed.

“One night, Peppas parents decided it would be best if they euthanised her.

“So that night, Peppa fell asleep and she was injected with a poison thus killing her.

“This causes Peppa to want to be a fairy as her last dream was about fairies.”

Does Peppa Pig die in the real story?

The real backstory is nothing but child-friendly lightness, so no, Peppa Pig does not die.

Peppa Pig is a four year old and the show centers around Peppa’s family and friends.

There have been eight series of the hit children’s show so far.

The only key change to Peppa’s character is that Hayley Bird is no longer voicing her – Peppa is now voiced by Amelie Bea Smith. 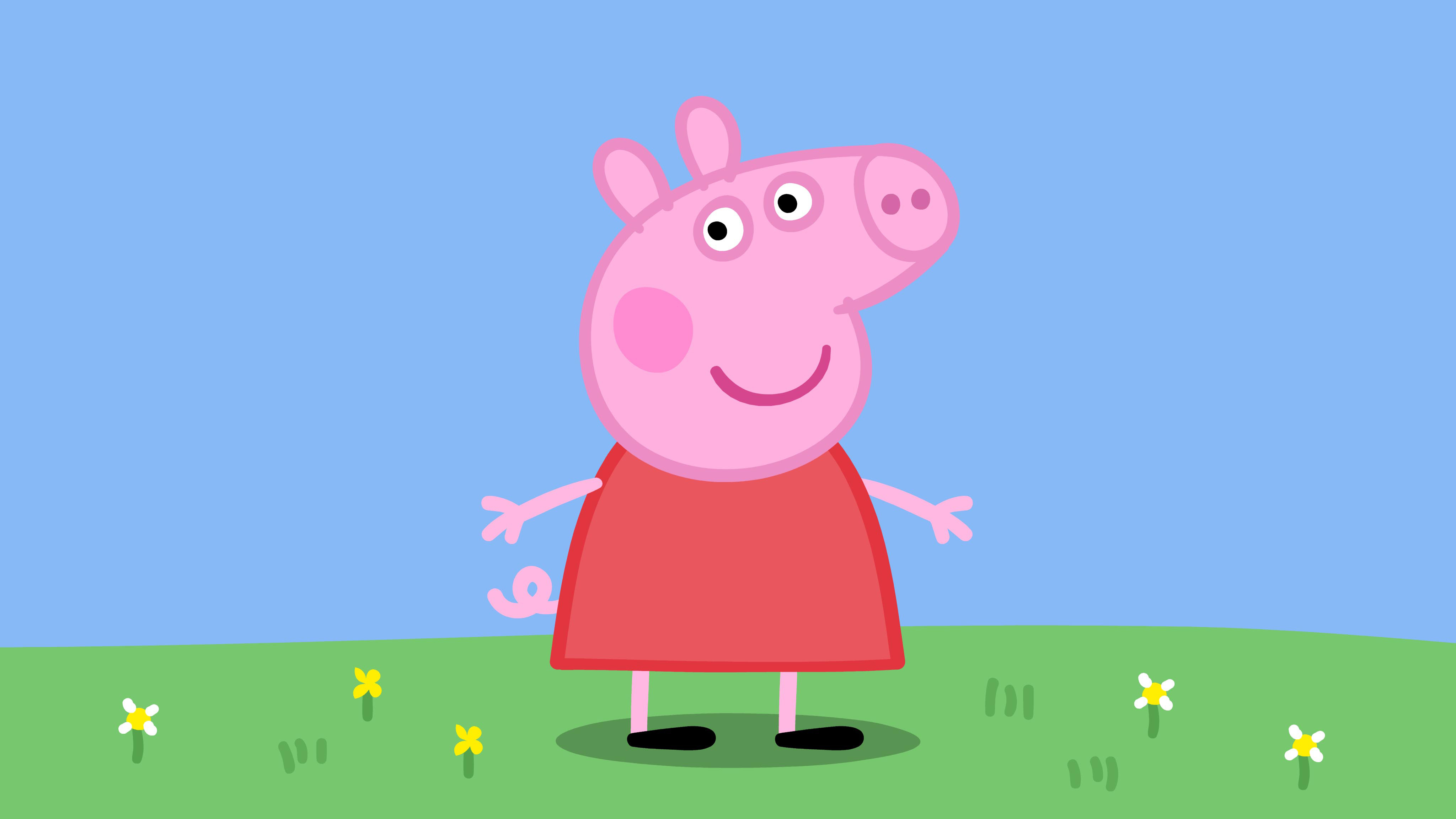 Are there any other alternative Peppa Pig backstories?

The alternative backstory also theorises that Peppa’s parents couldn’t live with the guilt of Peppa’s death, so one day Daddy Pig snaps and kills himself – but not before killing Mummy Pig and George too.

The fan has imagined tragic backstories for other characters, such as Suzy Sheep who gets run over by a truck and her mother who dies of a drug overdose soon after.

They suggest the reason viewers never see Suzy and Mr. Zebra in an episode together is because he drove the truck that killed Suzy.

Meanwhile Pedro was murdered by bullies, which is why in the show he doesn’t have many friends.

Finally, the theory ends with Grandma Pig, who is the last to die.

“Grandma Pig is schizophrenic and is also taking multiple drugs. All of the characters of Peppa Pig are all of her loved ones.”

It continues: “Grandma Pig is a widow, in grief, and fully alone. So her schizophrenia took over and transported her to a world where her loved ones are alive and well.”

The Bay: Fans ‘gutted’ over Morven Christie’s exit before series 3