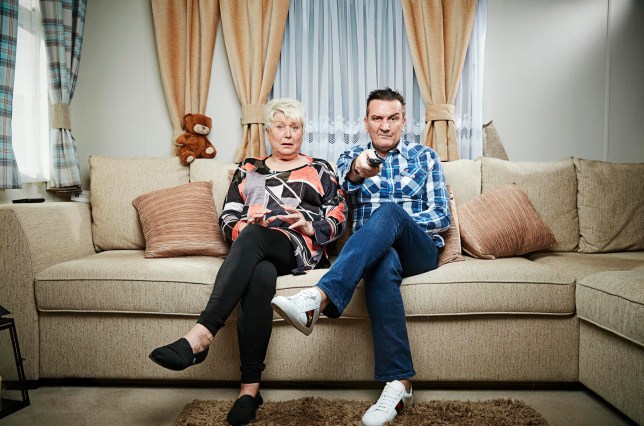 Ever fancied being a Goggleboxer? (Picture: Channel 4)

Gogglebox is on its whopping 16th season – a huge achievement for a show that had many people questioning its concept when it first aired.

People watching other people watch TV? It turned out to be just what the nation needed, thanks to the cast of characters people could relate to and want to keep watching.

For some, the show has awarded them a massive platform in the entertainment industry. Scarlett Moffatt has gone from sitting on the sofa with her parents to winning I’m a Celeb and co-hosting several big shows, including Ant and Dec’s Saturday Night Takeaway.

But just how do you get the chance to appear on Gogglebox? Can you apply and are applications currently open?

How to apply for Gogglebox

There currently isn’t an application process to join the cast of Gogglebox.

Speaking about the cast, the show’s creator Stephen Lambert said in 2015: ‘Everybody on Gogglebox has been found and persuaded to be on the show and I think that’s the key to why they are likeable and why the show works, because we get to know these people.

That was the case with Jenny Newby, who’s a fan favourite appearing each week with her best friend Lee.

Jenny was scouted for the show after enjoying a day out at Beverley Ladies Day.

She got talking to a Channel 4 researcher and before she knew it, she was convincing Lee, her best friend of over 20 years, to join her as her husband didn’t want to appear on TV.

Mary and Marina, another couple of fan favourites, were similarly scouted by chance. 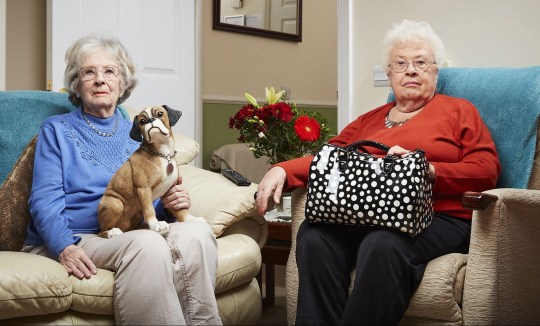 Mary and Marina were scouted while out doing their shopping (Picture: Jude Edginton/Channel 4)

Marina explained to The St Monica Trust: ‘I went across to catch the bus down to Asda and this young girl comes up to me and says “do you ever watch Gogglebox?” I said, “well I have done” and she said “do you want to be on it?” I thought, I’m game for a laugh, like.’

‘Then she said “have you got a friend?” And like that, Mary came round the corner on her scooter.’

So, other than being spotted by someone who works at the show, there is currently no other way – via email or telephone – to apply to be on Gogglebox.

How much do the stars of Gogglebox get paid?

This amount doesn’t change depending on how many in a family or household take part.

It’s also widely reported that the TV company will throw in a free takeaway per filming session as well. 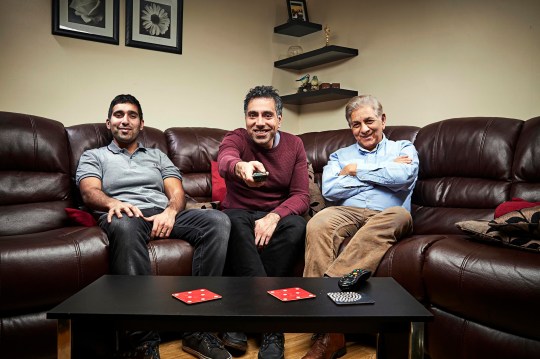 The Siddiquis have been a popular family since the show started. (Picture: Jude Edginton)

Unfortunately, a Channel 4 spokesperson confirmed: ‘We are not currently casting and there is no way to apply to be on Gogglebox.’

As there’s no public application process, the only way to find out if there’s going to be new families added to the show is to keep watching.