The docuseries will take a look at real people navigating the lesser-known world of adult adoption.

Viewers will be able to tune into the premiere of Adults Adopting Adults on the A&E channel on January 31 at 10pm ET/PT.

The show will also be available on demand and to stream on the A&E app and aetv.com, according to the network.

What exactly is Adults Adopting Adults about?

The term “chosen family” is one used when usually referring to the LGBT community as they find family in communities outside the families they were born into.

The same can be said for those who are estranged from their families for a multitude of reasons.

“While some who participate are looking to make sincere familial bonds, others may have more deceptive or even sinister motivations,” the A&E network writes. 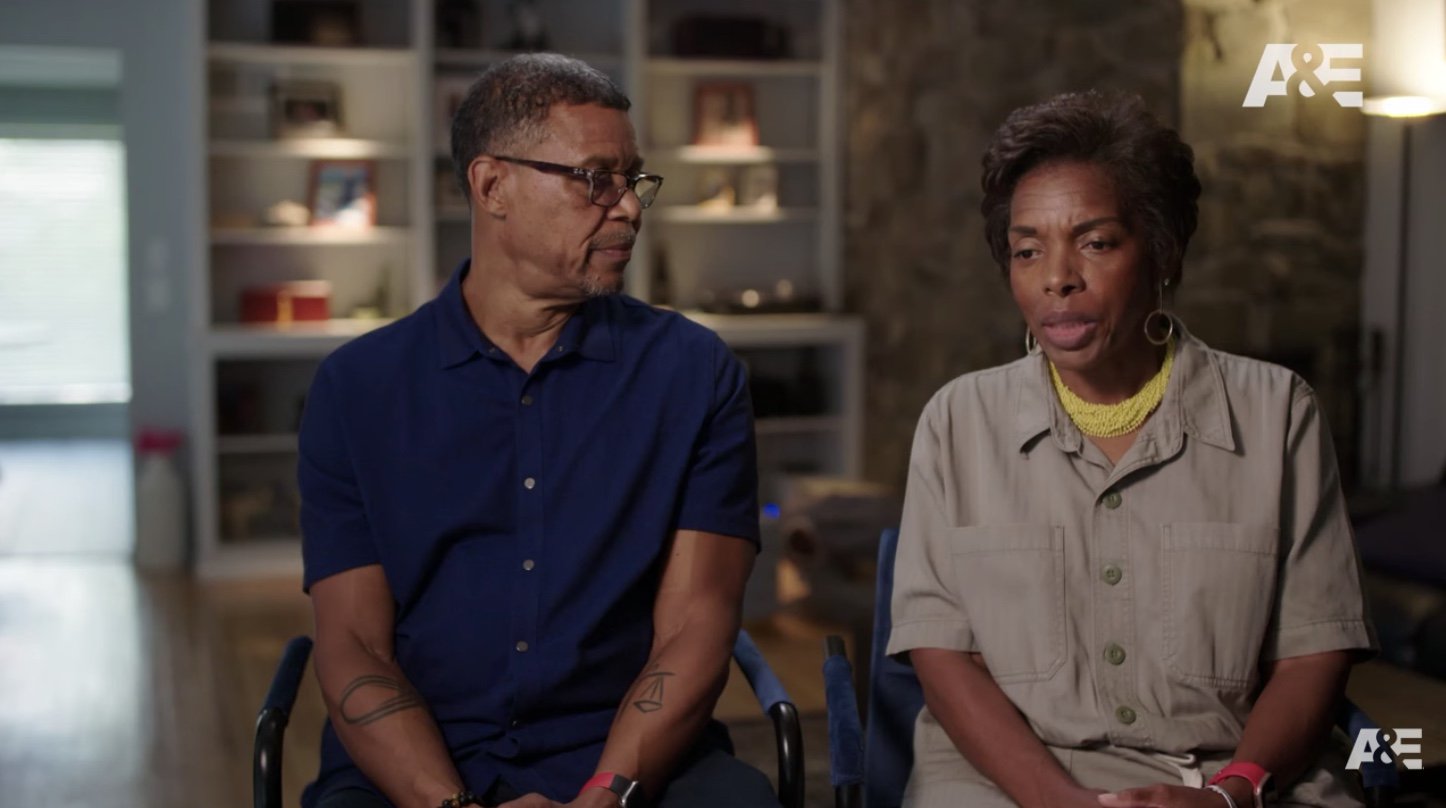 Two people featured in the trailer for the new docuseries Adults Adopting Adults on A&ECredit: A&amp;E

Who are the people who will be on Adults Adopting Adults?

The network has not released the names of the people who will be sharing the adoption stories yet but they did released their general stories.

“…from a woman who wants to leave her mother behind to be adopted by another couple that she found online; to a German prince seeking an adult son to care for him and carry on his title; to a married man who had an inappropriate relationship with a young woman he was previously trying to adopt and is now looking to adopt another adult daughter; and more,” the network wrote.

Some people took to Twitter to express their early thoughts on the new show.

“OMG! This is really reaching! Ridiculous idea,” one user wrote.

Other people on Twitter expressed that they found the idea of adult adoption appealing and wanted to take part.

“This is fascinating! I would like to put it out there that if you are like the below couple and looking to financially support an adult I am your girl,” another user wrote along with a link to a story about one of the couples.