KNOWN as one of the hardest hitting news programs in history, 60 Minutes has been on the air for over 50 years.

The critically acclaimed show is currently on its 54th season.

60 Minutes is a popular news program

How can I watch 60 Minutes tonight?

Viewers can tune into 60 Minutes on Sunday evenings at 7pm ET on both CBS and Paramount+.

The show is also available to watch on Tuesday nights at 8pm ET via the CBS News app.

60 Minutes has held this time slot since December of 1975.

If an NFL game happens to be scheduled later in the day, 60 Minutes might start at 7.30pm ET instead.

Since 1968, 60 Minutes has served as a television news magazine broadcast program.

Featured on the show are investigative reports, interviews, feature segments, and in-depth profiles.

Since its inception, 60 Minutes has been awarded the title of number one program a record total of five times.

The show has gone on to win over 130 Emmy Awards – more than any other primetime program in history. 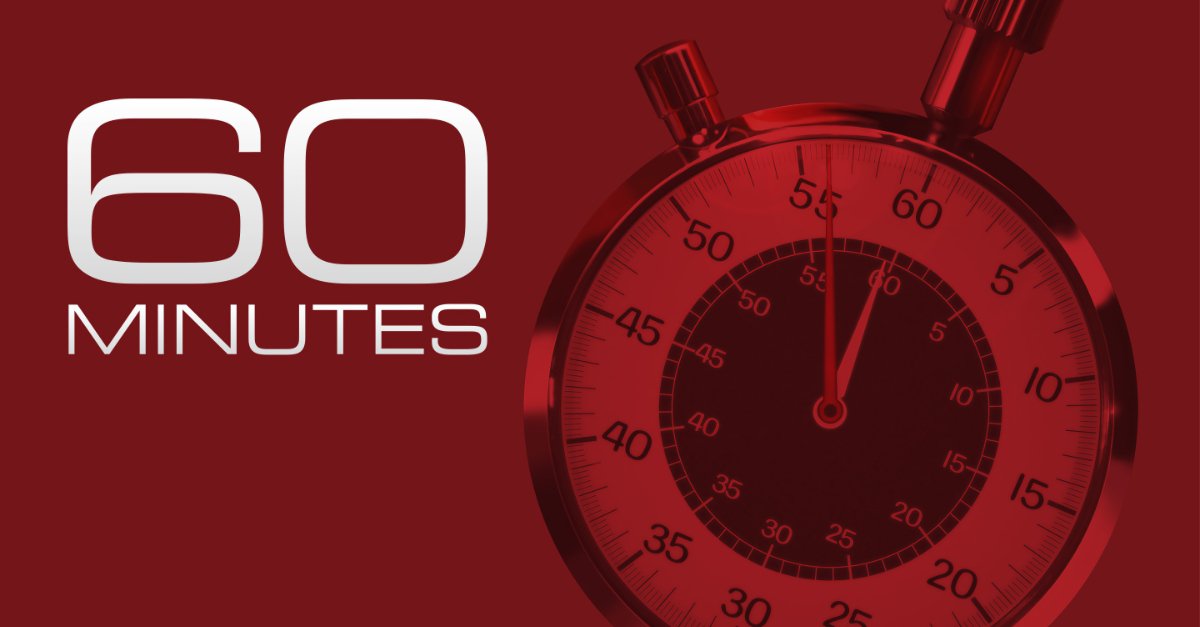 Although 60 Minutes has several correspondents who act as hosts, none of them are pictured on the screen at the same time.