PRINCESS Diana was wooed by billionaire suitors who lavished her with gifts and flowers on her last birthday before she died.

She turned 36 on this day in 1997 but tragically died just a few weeks later on August 31, in a car crash in Paris.

Diana pictured on final birthday at an event at the Tate GalleryCredit: News Group Newspapers Ltd 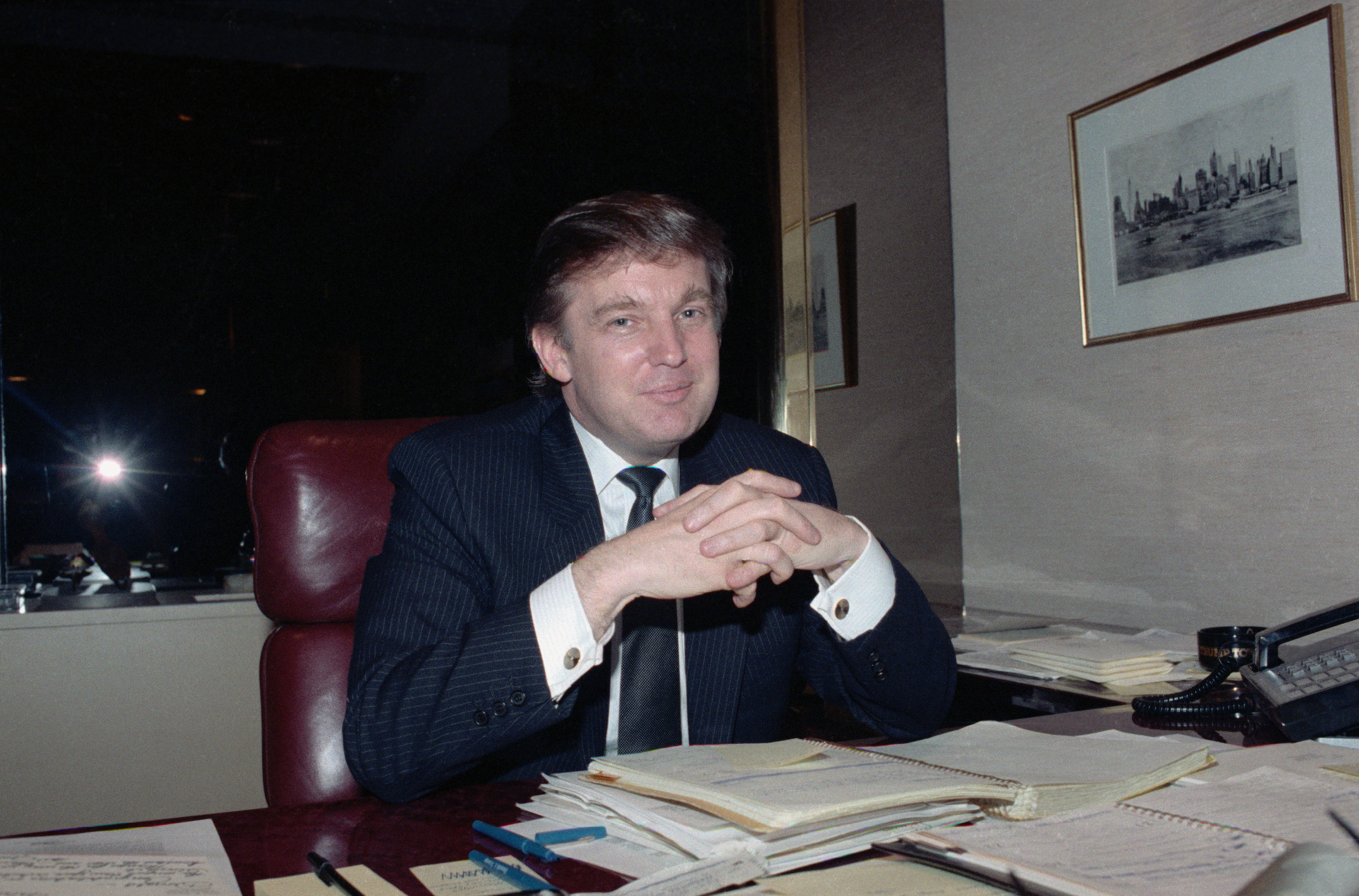 A memorial statue is being unveiled today on what would have been her 60th birthday.

Prince Harry and Prince William will be reunited for the unveiling as they put aside their differences to attend the ceremony.

Many came from her billionaire admirers, including unmarried American private equity tycoon and billionaire owner of Gulfstream jets, Teddy Forstmann, who asked her to marry him, the Daily Mail reports. 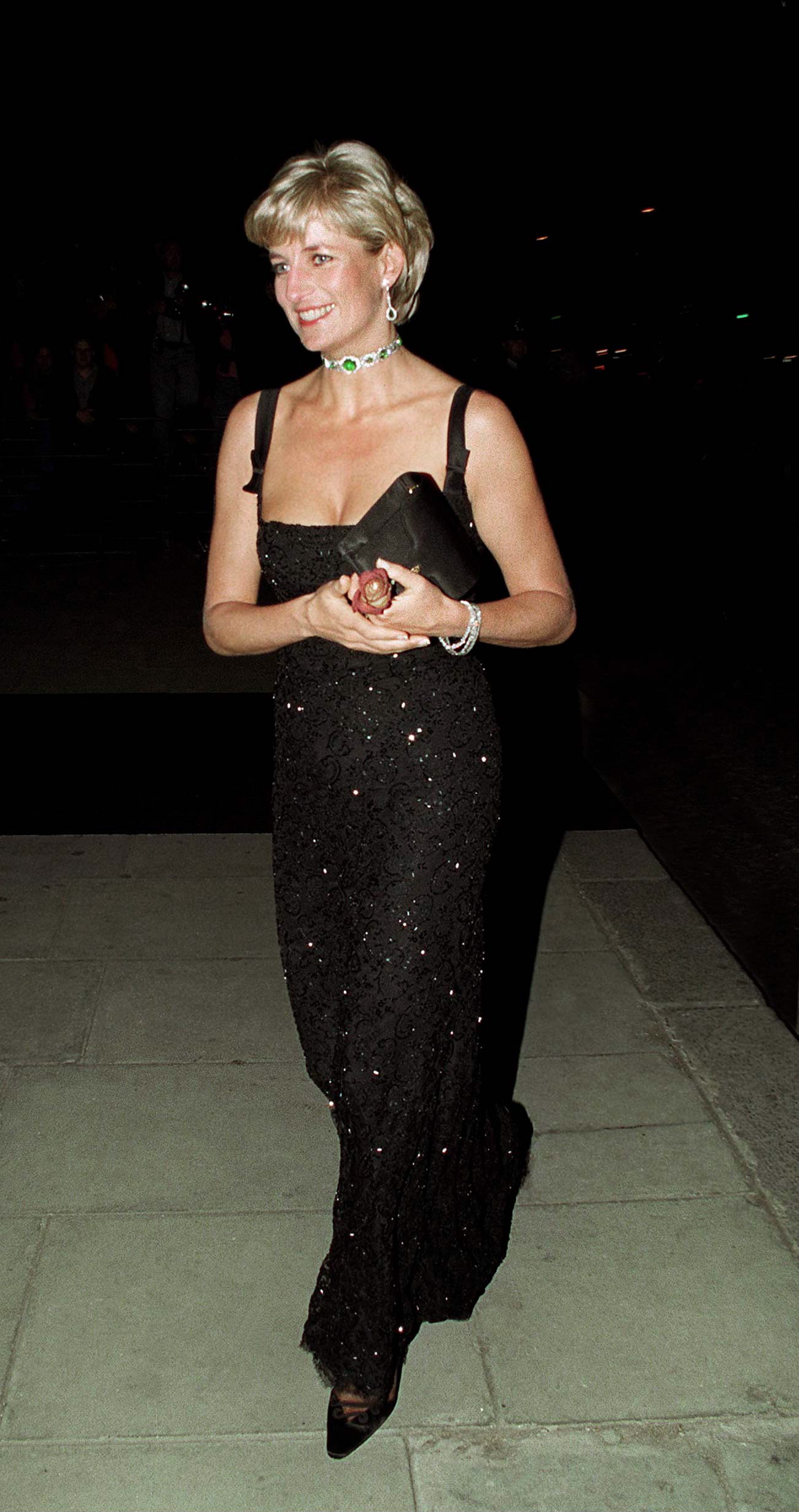 The Princess was showered with gifts and flowers by admirersCredit: Getty – Contributor

After being rejected, Forstmann sent her flowers once a week for three years.

When he learned of her romance with Dodi Fayed he called to jokingly say that he was going to throw himself off the Brooklyn Bridge.

Flowers also came from David Tang, the Hong Kong businessman and socialite who managed to remain friends with both Prince Charles and Diana.

Donald Trump, then famous for being a property tycoon, also sent flowers ­- roses and orchids – but they arrived two days late.

Diana had met the then property developer during an official visit to New York in 1995.

But she described him to the broadcaster Selina Scott as a “creep” although Trump himself claimed he could have “nailed her.

Not wanting the flowers in her home, she despatched them to the Knightsbridge clinic where she went for sessions of colonic irrigation.

“From one bum to another,” she is reported to have said.

Diana’s presents included the latest video camera from Gulu Lalvani, the Indian founder of tech firm Binatone and one of most assiduous suitors.

He had recently taken her dancing to Annabel’s nightclub in Mayfair and offered her the use of his luxury home in Thailand for the summer holidays.

On the night of her birthday she went to a charity event at the Tate Gallery, dressed in a black Jacques Azagury dress which she teamed with an emerald choker