Working through the pain. Tyler Cameron revealed how his friend and Bachelor star, Matt James, is handling his split from Rachael Kirkconnell after her past racist actions came to light.

“He’s going through it [but] he’s doing good,” Cameron, 28, told Us Weekly exclusively on Tuesday, March 16, while promoting his Optimum Nutrition partnership. “You know, we just have to take care of ourselves.”

As James continues to cope with his breakup, Cameron has been there to help his pal along the way and will talk “every day” with the real estate broker. 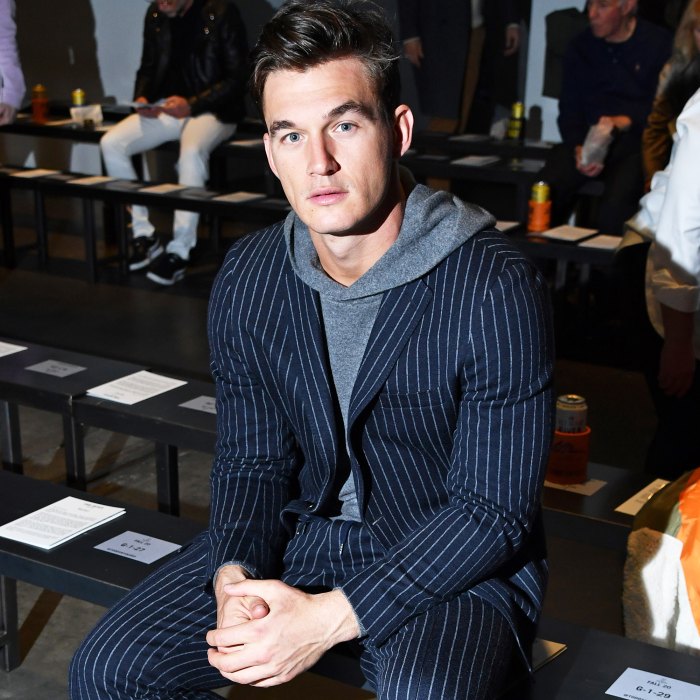 “It was definitely tough, you know. But, like I said, I always support Matt,” Cameron explained. “I’m always a sounding board for him. If he’s asked to speak on something, I’m here for him and he does the same for me. That’s what brothers do for each other. He’s been working hard.”

James, 29, met and fell in love with Kirkconnell, 24, while starring on season 25 of The Bachelor. After the season’s January premiere, the graphic designer faced multiple allegations regarding her past racist behavior, including “liking” offensive social media posts and attending an antebellum-themed college formal at a former plantation in 2018.

Host Chris Harrison defended her during an Extra interview with Rachel Lindsay on February 9 and days later Kirkconnell apologized via Instagram and stated that her “ignorance was racist.” The controversy led to Harrison saying in a statement on Instagram on February 13 that he was temporarily stepping down as franchise host. 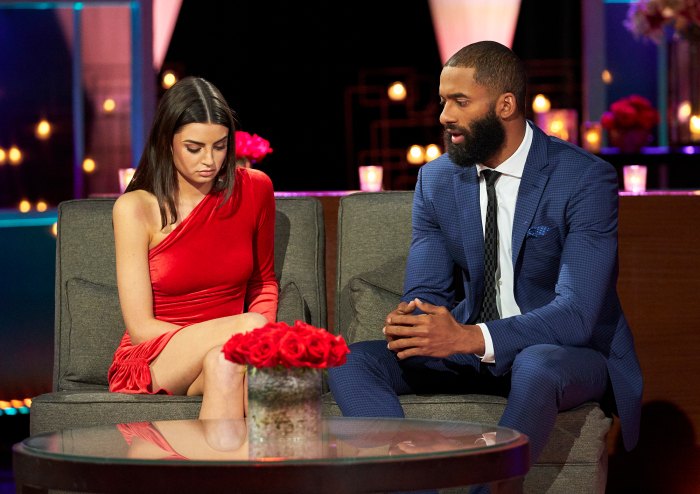 In the season finale on Monday, March 15, James picked Kirkconnell over runner-up Michelle Young but revealed during the After the Final Rose special that the pair were no longer together.

“If you don’t understand that something like that is problematic in 2018, there’s a lot of me that you won’t understand,” James said of the Georgia native’s photos from the formal. “I stepped back and let her do the work she’s committed to doing.”

Even though James’ journey didn’t go according to plan, Cameron told Us on Tuesday that he believes that it was still a great opportunity for his friend. “I think it’s made him grow up a lot. I think he still believes in love,” he said. “I think he’s still gonna find love, but it’s definitely a whole growing, learning experience.”

The model continued, “He pushed himself a ton. He got himself very vulnerable and opened up and learned what good that can do for you, you know? So, I think it was a great learning experience. Everything’s a lesson in life and I think this was a giant lesson for him.”

As Cameron continues to be there for James, the Florida native and fellow Bachelorette alum Clay Harbor have partnered with Optimum Nutrition.

“I’m a huge Optimum Nutrition guy, and that’s what I use after I work out. I use the gold standard [protein powder], [which is] a hundred percent whey protein,” the Barkitecture host told Us. “[I’ve been] using that since I was 15 years old — actually, since I was a high school football player. [I] use that and the new amino energy sparkling drink, that’s just a good pick-me-up. It keeps you hydrated. So, that kind of electrolytes in it — I get cramps a lot and that helps me out with that. I mean, that’s my stuff. I use their optimal supplements for my daily vitamins, all that stuff. So I’m an Optimum Nutrition junkie!”