David Harewood believes his breakdown made him ‘stronger’ (Picture: PA)

English actor and presenter David Harewood has said his experience of a psychotic breakdown ultimately ‘made me more complete.’

He has now opened up about enduring a psychotic breakdown at the age of 23, which led to him being sectioned twice after leaving drama school.

The star reflected on moments of ‘blacking out’ during what was a ‘scary’ time of his life.

Speaking on Radio 4’s Desert Island Discs, he told presenter Lauren Laverne: ‘I started to sort of have these moments of blackouts and suddenly wake up at three o’clock in the morning and I’d be outside Euston station in the middle of the night.

‘And I’d go, “What on Earth am I doing here? I better go home”, and I’d start walking home and then black out, and I’d wake up in Camden at four o’clock in the afternoon.’ 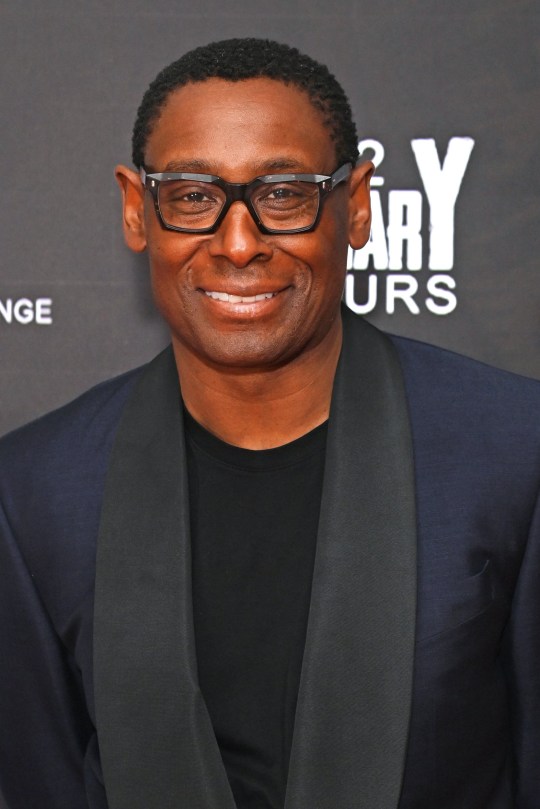 ‘I was just in and out of reality. It was bizarre and scary and ethereal’, he continued.

In 2019, David created a BBC documentary, Psychosis and Me, in which he explored psychosis, meeting people living with the mental illness and learning about the current available treatments.

Explaining how his experience ultimately made him the person he is today, he said: ‘It has made me stronger and more rounded, and more understanding, and made me more complete.

‘I think I’m very lucky that I’m one of the 15% of people who have a psychotic breakdown who don’t need further medication.’

David explained that ‘most people who suffer breakdowns will remain on some form of medication’ but he has ‘never experienced anything again.’ 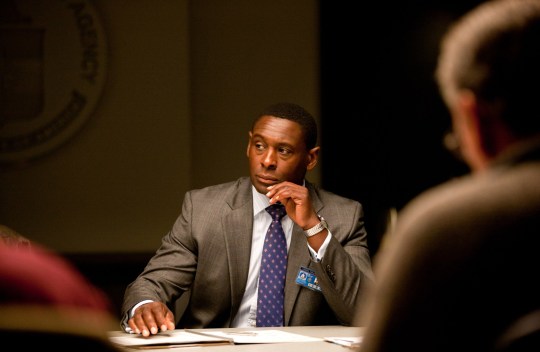 David is best known for his role in Homeland (Picture: Showtime/Everett/REX)

While discussing the potential causes of his breakdown, David spoke candidly about experiencing racism as a child and the subsequent intrusive feelings that followed him into adulthood.

He said it ‘really suddenly’ hit him that, because he was Black, he didn’t think he ‘belonged’, which he found ‘really discombobulating’ and ‘really confusing.’

It wasn’t something he understood as a child and he subsequently ‘buried the pain’ the bullying caused, trying to just ‘get on with my life.’

But, while performing in a theatre production after leaving drama school, David revealed he received further abuse after a poor review in a Black newspaper.

He said the article in The Voice newspaper was ‘really having a go at me saying how dare I play this role’, which started to make him feel like he was ‘being rejected by the white spaces, rejected by the Black space as well.’ 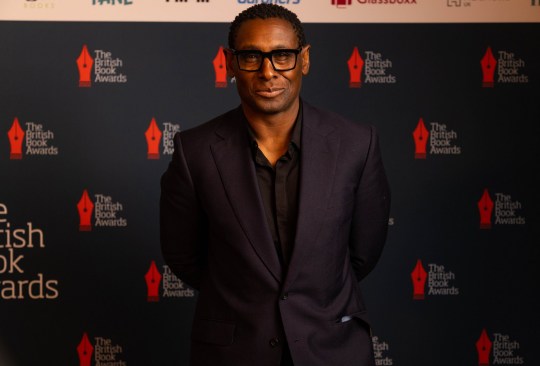 David has been open about the racist bullying he endured as a child (Picture: David Parry/REX/Shutterstock)

‘It just started becoming too much’, he admitted.

Despite the struggles he experienced though, David spoke positively about his career and the experience he has when he steps on stage.

He said being in front of an audience gives him ‘surety’ and ‘certainty’, since everything is rehearsed and ‘everything’s set.’

‘And that’s not like life, is it? No one knows their lines in real life. So, onstage I sort of grow.

‘You give me a character and I pour myself into that character, and it gives me a sense of freedom.’

Elsewhere on the show, David chose to take a fold-out light-up dance floor as his luxury item if he were stranded on a desert island.

The full interview with David Harewood on Desert Island Discs will air on BBC Radio 4 and BBC Sounds on Sunday at 11am.