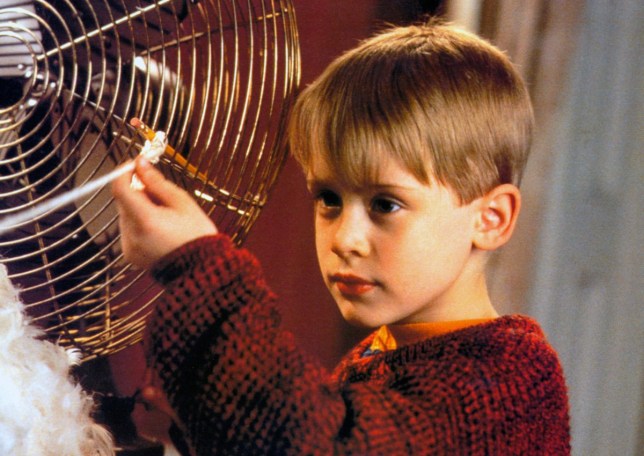 Home Alone looks set to get an unwarranted reboot on Disney Plus (Picture: 20th Century Fox/Kobal/REX)

If you eye-rolled at the news of a Home Alone reboot, you weren’t alone as the original film’s director has ripped to shreds the Disney Plus ‘reimagining’.

It was announced last year that Disney would be putting a fresh spin on the Christmas classic, which starred Macaulay Culkin as Kevin the abandoned kid, for a new series.

Sharing his refreshingly honest thoughts with Insider, Chris stated: ‘It’s a waste of time as far as I’m concerned. What’s the point?

‘I’m a firm believer that you don’t remake films that have had the longevity of Home Alone. You’re not going to create lightning in a bottle again. It’s just not going to happen. So why do it?’

The filmmaker continued: ‘It’s like doing a paint-by-numbers version of a Disney animated film — a live-action version of that. What’s the point? It’s been done. Do your own thing. Even if you fail miserably, at least you have come up with something original.’

Chris had no problem pointing the finger at himself either, admitting that he also jumped on the bandwagon of the original Home Alone’s success with the slightly less popular sequel, Home Alone 2: Lost In New York. 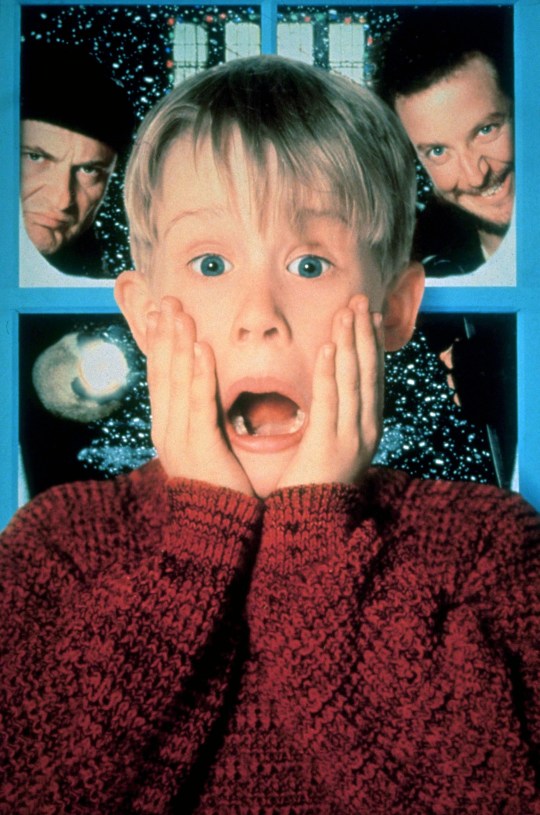 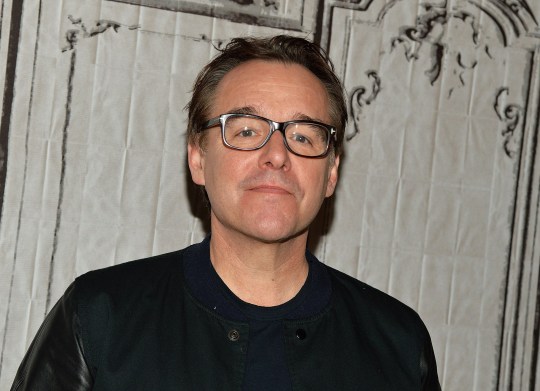 ‘I can even be accused of it myself, with Home Alone 2,’ he admitted, adding: ‘That movie is basically a remake of the first Home Alone. Does it need to exist? Yes, because some of those stunts make me laugh really hard, but I just don’t believe it should be done.’

Oh, and don’t even get him started on the Ryan Reynolds project that’s in the works, Stoned Alone, which is an adult comedy inspired by the Christmas movie.

However Chris ultimately reasoned: ‘Listen, have fun. I just feel, do something new. Life is short.’

Disney CEO Bob Iger announced the Home Alone reboot more than a year ago and said it would be a reimagined version ‘for a new generation’.

Home Alone is currently celebrating its 30th anniversary and let’s hope it’s a while before Disney starts hunting for Kevin 2.0.