But 24 years on, he is completely unrecognisable. 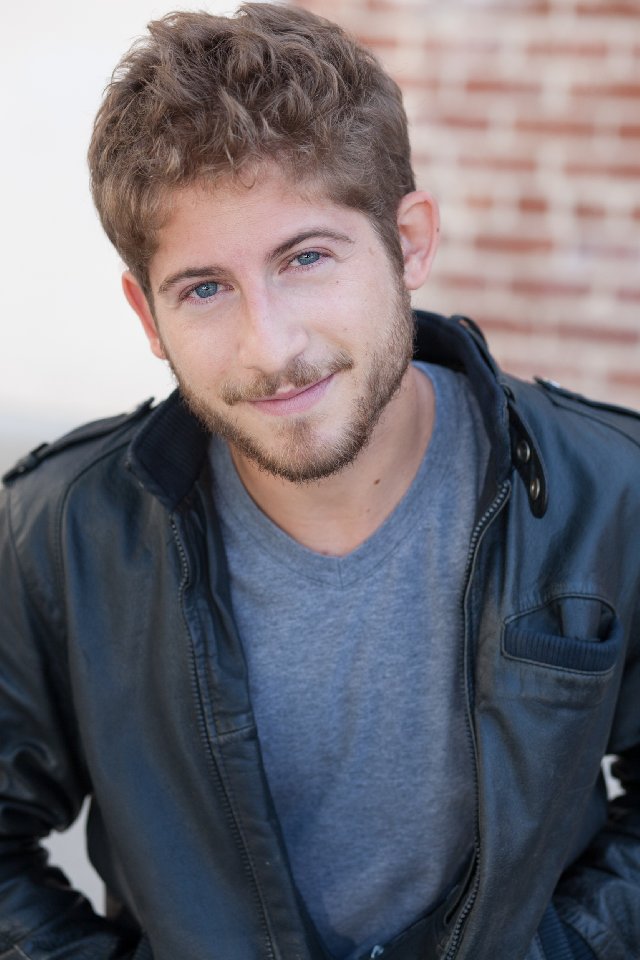 The former child star’s chubby cheeks and long mop of hair have gone and he now sports a more quaffed barnet and a beard.

Alex, 32, has also left the showbiz industry and is believed to have a successful white-collar career in planning in Los Angeles.

Home Alone 3 hit cinemas in 1997 and was the third film in the Home Alone franchise.

It was the first of the flicks not to star Macaulay Culkin, as he had reportedly ‘grown tired’ of playing Kevin McCallister.

Macaulay had become the most famous child star in the world thanks to the first two Home Alone movies, having taken on the role of Kevin aged 10.

Scriptwriters decided to bring in an entirely new character for the third instalment – child prodigy Alex Pruitt, played by Linz- but the festive movie was just not as successful as its predecessors.

It made a reported $79 million in box offices. In comparison, Home Alone grossed $476 million worldwide, and Home Alone 2: Lost In New York netted almost as much at $359 million.

Linz remained in the industry following Home Alone 3, landing a fair number of voiceover and acting roles, before taking on the lead in 2001 movie Max Keeble’s Big Move.

He later bowed out of acting and headed off to high school followed by the University of California, Berkeley. He graduated in 2011.

In 2017, Linz also achieved a Master’s Degree in Urban and Regional Planning from the University of California, Los Angeles. 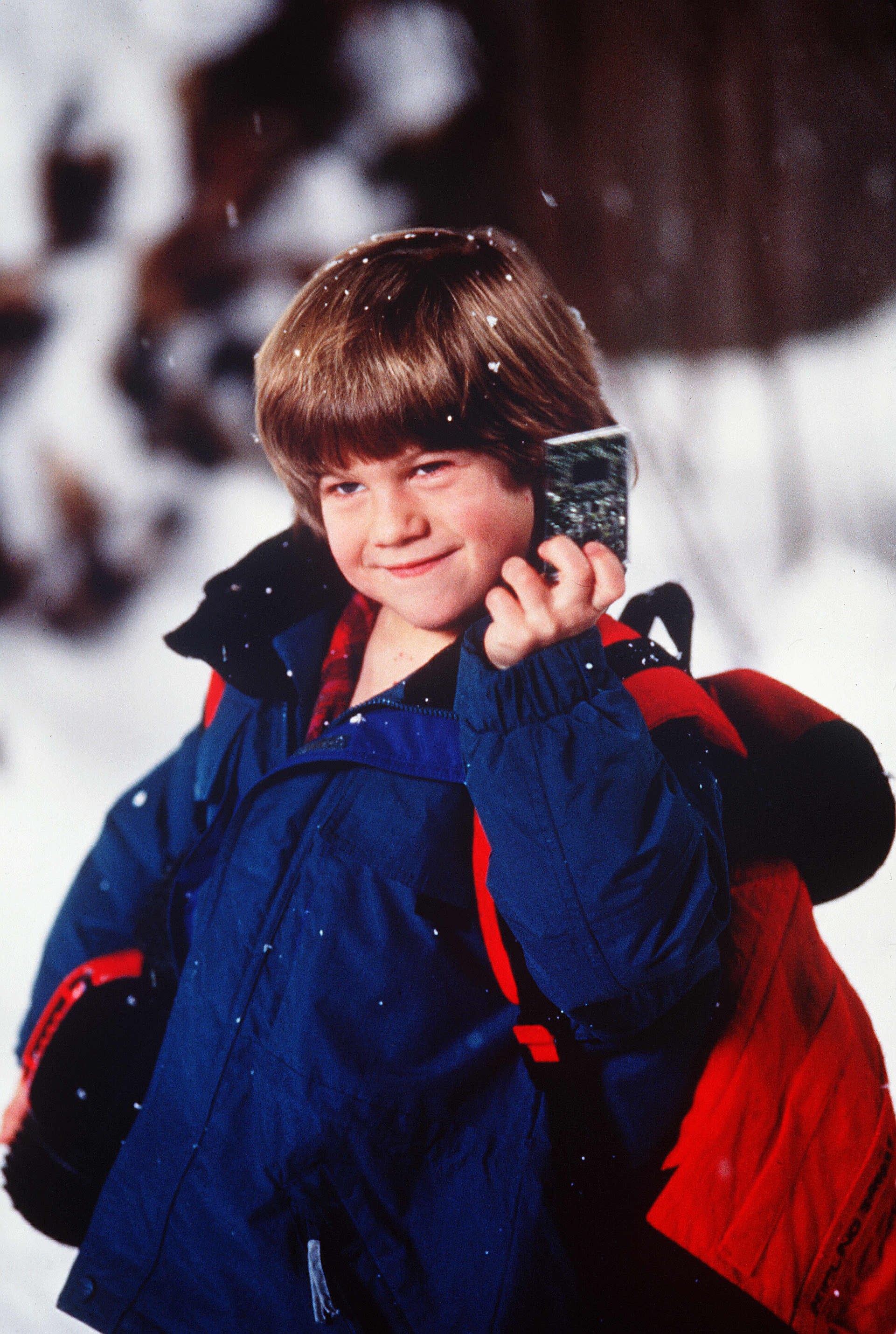 Alex was eight when he starred in Home Alone 3 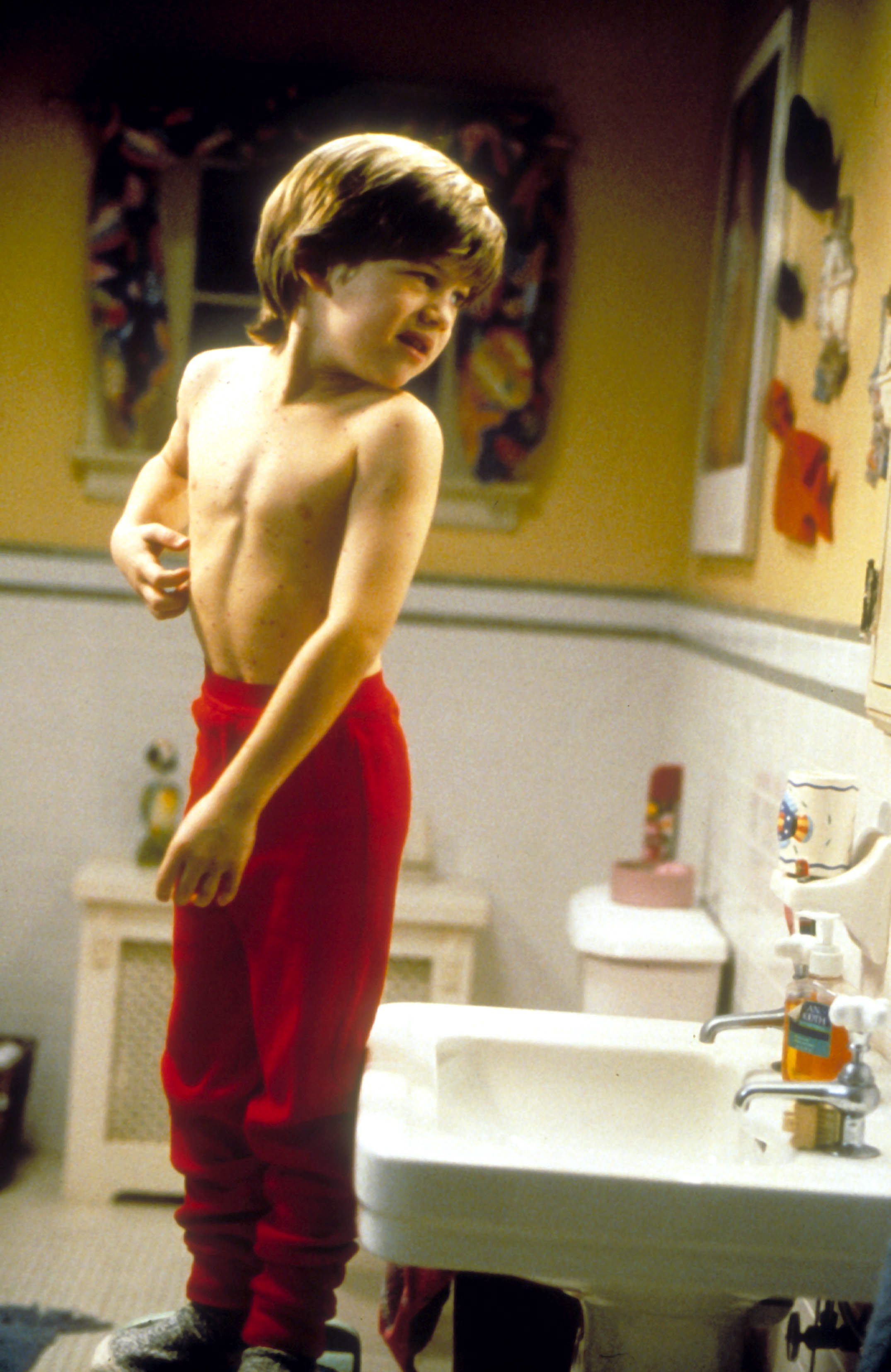 Unfortunately, the film’s success did not match that of Home Alone and Home Alone 2