The actress – who plays Sylver McQueen’s long-lost daughter Cher in the Channel 4 soap – will be horrified when Mercedes tells everyone at The Dog that she is responsible for the death of her sister Liza. 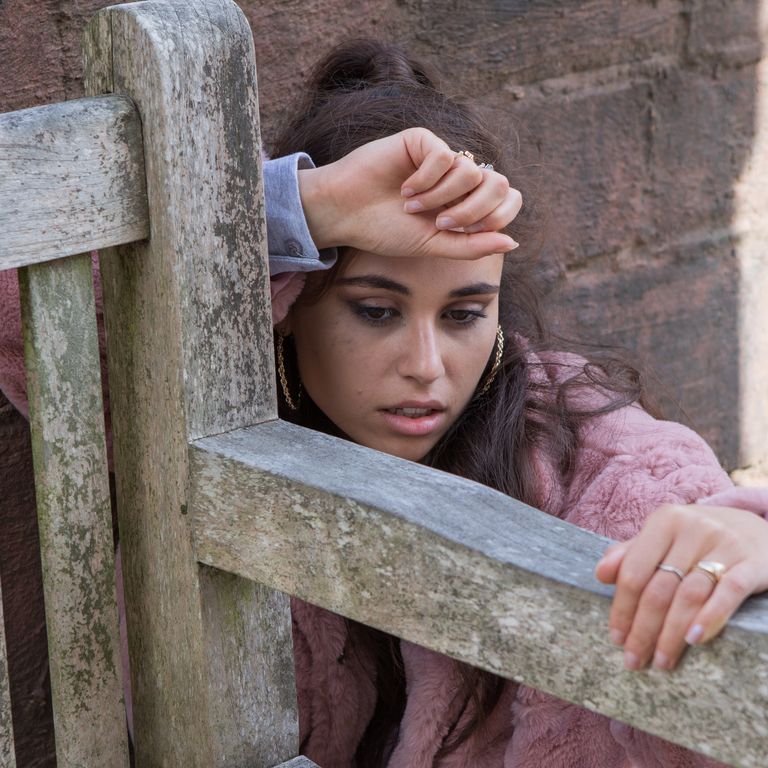 Speaking to Digital Spy about Cher’s reaction to Mercedes revealing her killer secret, Bethannie revealed: “Cher is in utter shock.”

Talking about the courage it took to confide in her father she added: “Her dad, Sylver, made her feel as though he had everything under control, so when the secret comes out, Cher totally loses it.

“Cher knows she’s not safe, and it’s always in the back of her mind – that’s why she hasn’t got close to many people in the village. She’s scared of losing them if they find out what she’s done.” 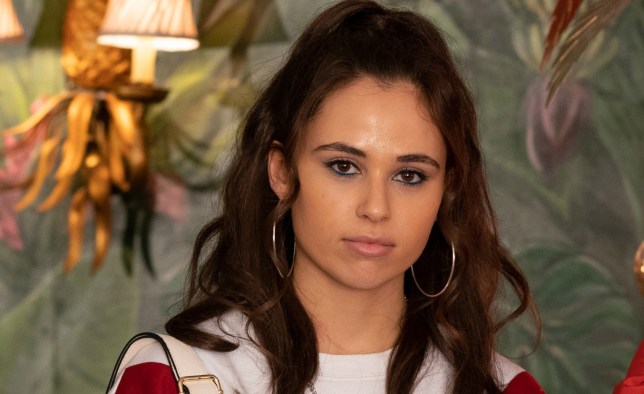 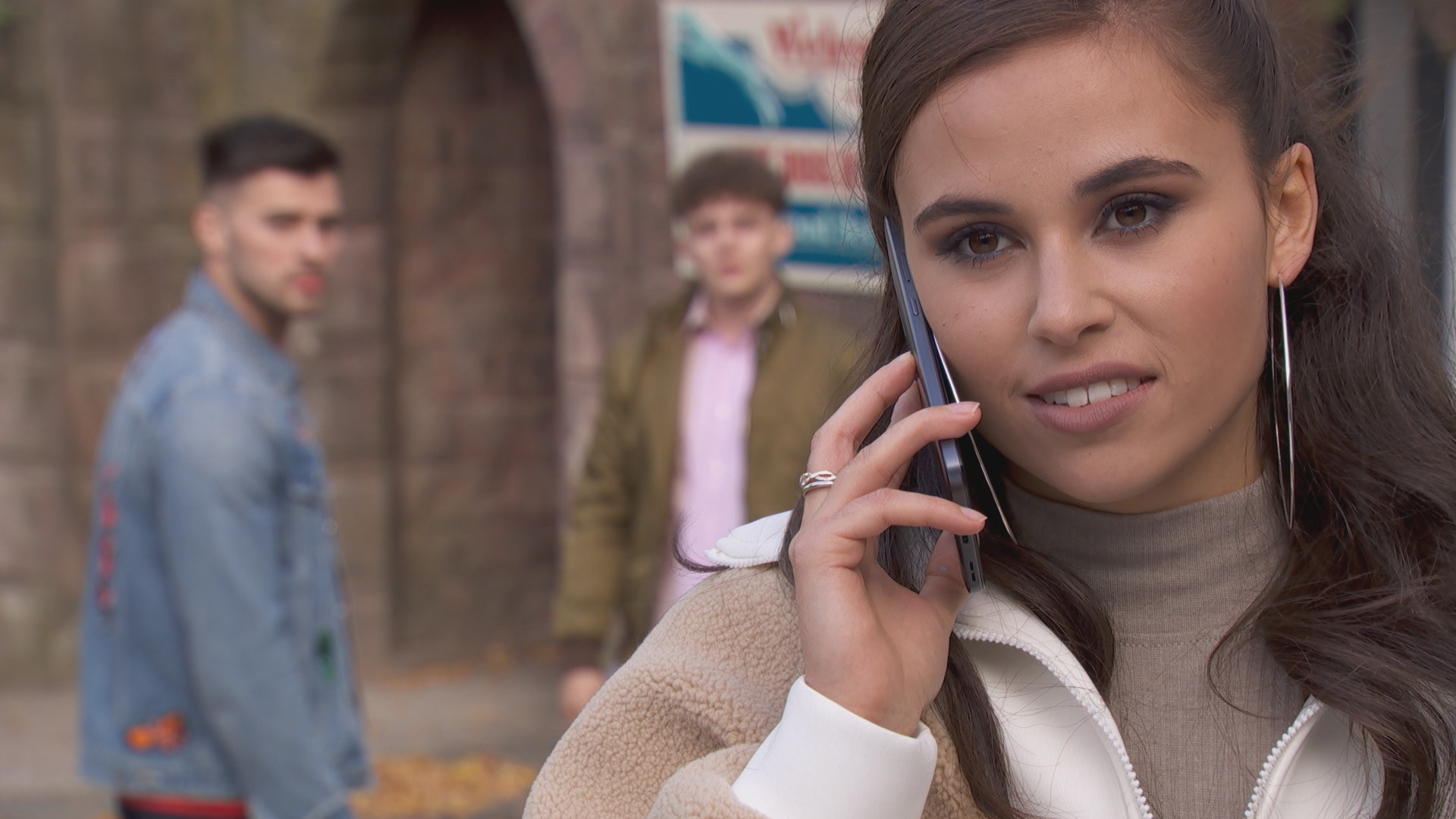 Cher recently confessed to killing her sister Liza when she was a childCredit: Channel 4

Bethannie also added that Cher will turn to booze in an attempt to drown her sorrows after Mercedes’s revelation.

While she’s under the influence of alcohol, Cher will find herself in grave danger when she unknowingly comes face-to-face with serial killer Silas Blissett.

Will Cher’s blood be spilled as Silas seeks revenge?

Cher recently admitted to killing her youngster sister Liza off screen when she was a child.

Cher’s confession came as the McQueen family continue to be blackmailed by Silas, who has been threatening to reveal their darkest secrets for weeks on the soap and sending the family creepy dolls.

When Sylver revealed the truth about how he’d killed Breda, Cher confessed to pushing her younger sister in a pool after growing jealous of the attention she was getting from their mother.

With Liza unable to swim, she drowned and left blood on Cher’s hands.