Jessamy, 28, ‘spammed’ her Instagram followers with photos and videos of her big day, including the snow falling on the happy couple after they tied the knot.

“It’s cliche but yesterday was without a doubt the best day of my life ?,” she wrote of her November 28 nuptials.

“So overwhelmed with love & happiness. We are so lucky to have been able to share our day with the most outstanding humans on the planet.

“The most outstanding of them all is now my bloomin HUSBAND!!!!

The happy couple married at the exclusive Iscoyd Park, a country house on the borders of North Wales, Shropshire and Cheshire.

Jessamy wore two dresses on her big day, including a chic long sleeve dress with buttons down the back and a traditional veil for the ceremony.

She wore her hair in a long, loose waves and opted for a natural makeup look.

The new bride a bouquet of white and off-white flowers, as she beamed with happiness on her big day.

“The snow was was just magic,” the actress said of the winter wonderland wedding.

Jessamy changed into a more free-flowing dress for the reception, complete with plunging neckline, open back and batwing sleeves.

Detailed with embroided beads, Jessamy opted to have her hair tied back in a low ponytail for the reception.

She also showed off her all-white wedding cake that resembled a skyscraper and included 24 inches of vanilla, white chocolate and lemon and raspberry of sweet goodness.

Jessamy showed her fans the elaborate charcuterie boards her guests feasted on at the reception.

Once the eating was done, Jessamy and her new husband got onto the dancefloor alongside her mum to spend the rest of the night dancing up a storm.

Back home on Monday with her new husband, Jessamy took time to marvel at the fact she was a newly married woman.

She zoomed in on her stunning engagement and wedding rings, which allowed her followers to see the stunning Art Deco design.

“Sat watching Strictly with my weighted blanket, my something blue and my WEDDING RING. AHHHHH,” she wrote on her Instagram story.

Jessamyn revealed her engagement to Ryan in December last year.

The actress couldn’t stop smiling as she shared snaps with her long-term partner Ryan and the triangle-shaped silver engagement ring in a set of snaps.

Jessamy, who plays Liberty Savage in the Channel 4 soap, wore a black leather jacket with a beige top.

Ryan is also an actor, appearing in stage productions of musicals Phantom of the Opera and Billy Elliot.

Jessamy took over the role of Liberty Savage in 2018, which was previously played by Abi Phillips from 2010 to 2013.

Liberty carried a child for half-sister Sienna Blake – with Sienna’s former partner Brody Hudson being the dad – and now wants to keep the baby.

She is also suffering from severe psychosis and continues to battle mental health issues. 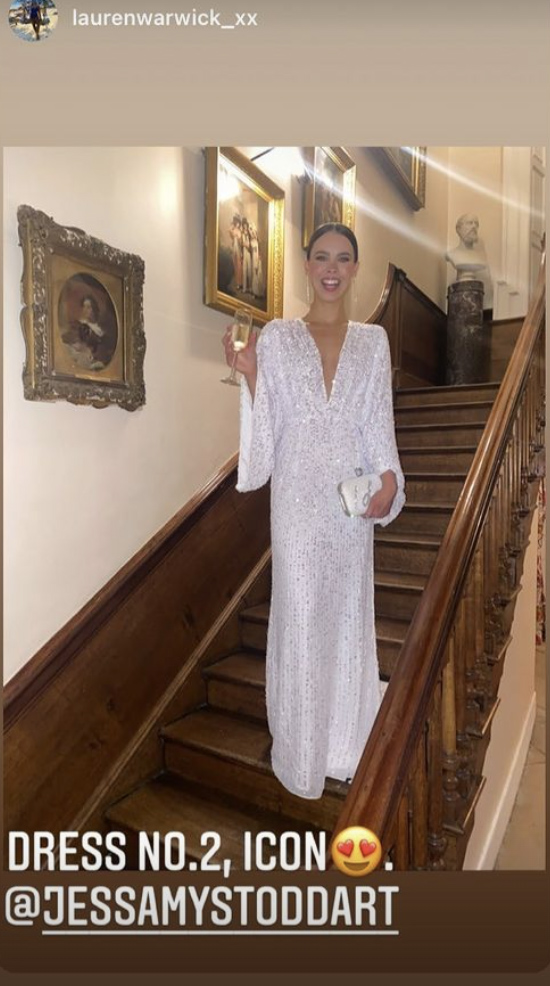 Jessamy changed into a stylish gown for the receptionCredit: Instagram 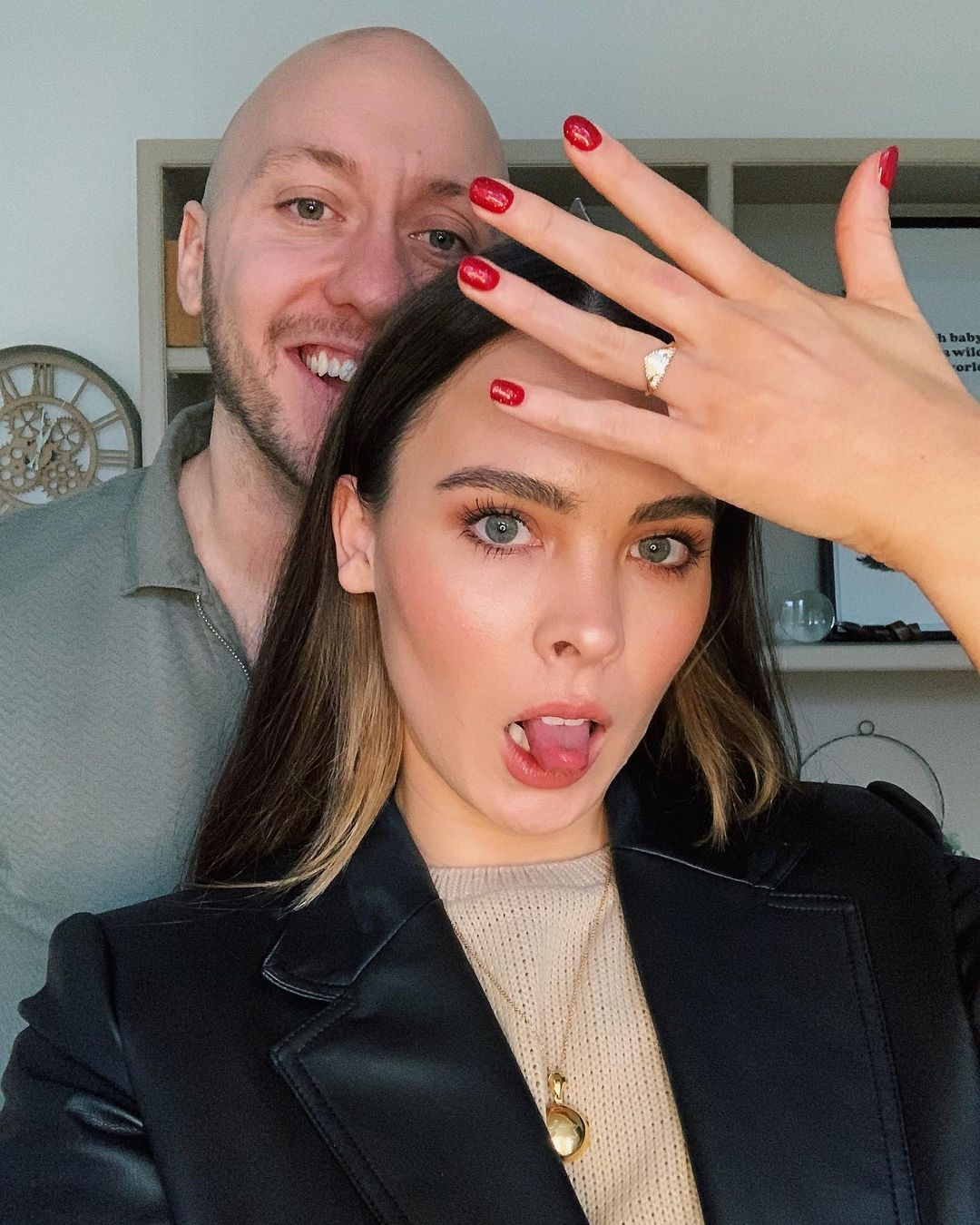 The couple announced their engagement in December last yearCredit: Instagram 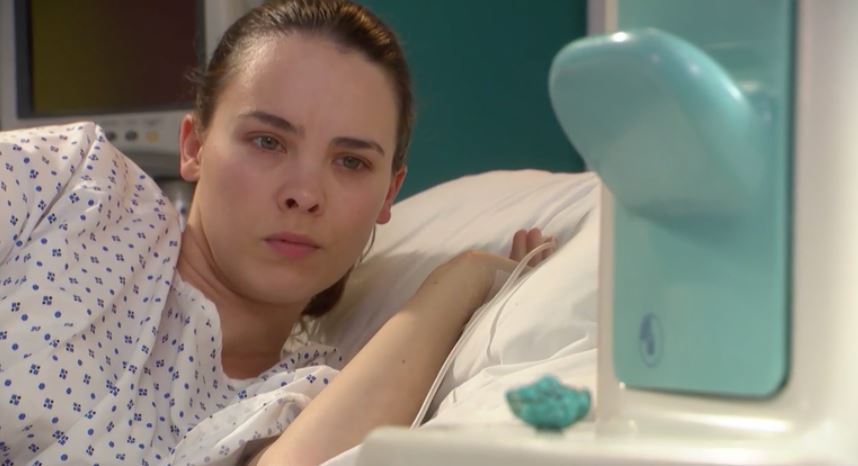