CHESNEY Hawkes has filmed a guest stint on Hollyoaks performing his hit song The One and Only.

Chesney, 50, who shot to pop fame in the 1990s, was brought in by bosses for the Darren and Nancy Osborne’s THIRD wedding – played by Ashley Taylor Dawson, 40, and Jessica Fox, 38.

Darren and Nancy get ready for their THIRD wedding 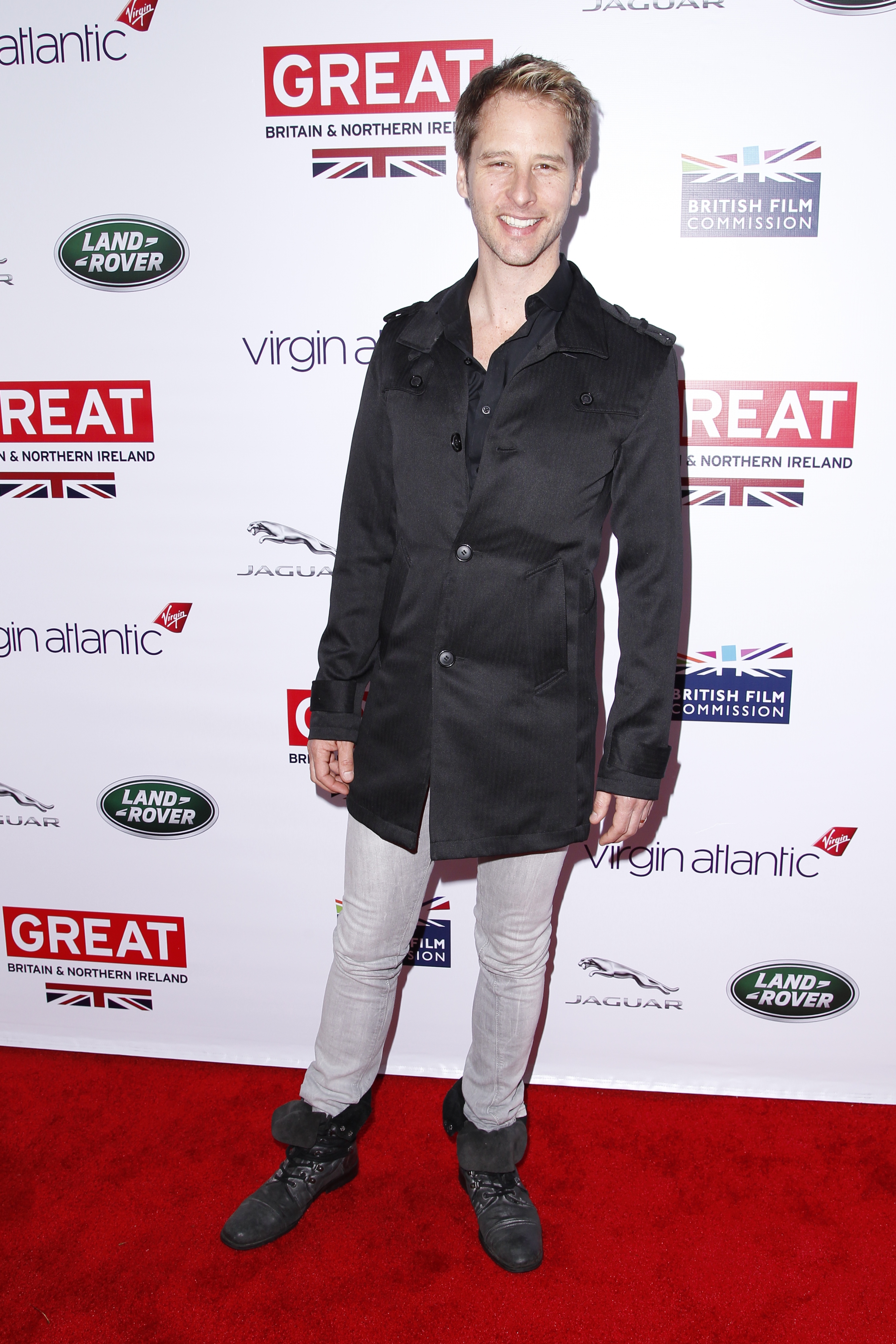 Pop icon Chesney Hawkes has been signed up for the special wedding episodeCredit: Getty – Contributor

Speaking exclusively to The Sun Online Hollyoaks producer Kieron O’Sullivan said: “We wanted to do something special to mark their big day after everything they’ve been through.

“We looked back at their relationship and of course the first time they got married back in 2012.

“Their first dance was to Chesney Hawkes’ hit song The One and Only so we thought why not try and get him to sing it live this time around.

“Sadly I wasn’t on set on the day but from what I’ve heard everyone had the best time and were all singing and dancing along. 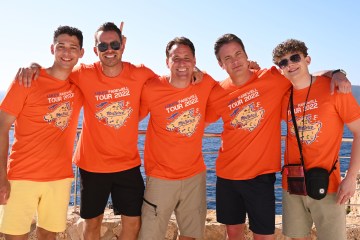 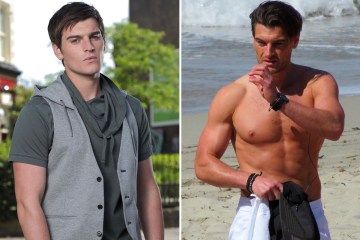 “I don’t want to give too much away but Chesney’s surprise appearance is  down to Darren’s best mate Luke Morgan.

“It’s a touching gesture and the episode is not to be missed.”

Viewers will be able to watch his special appearance next month. 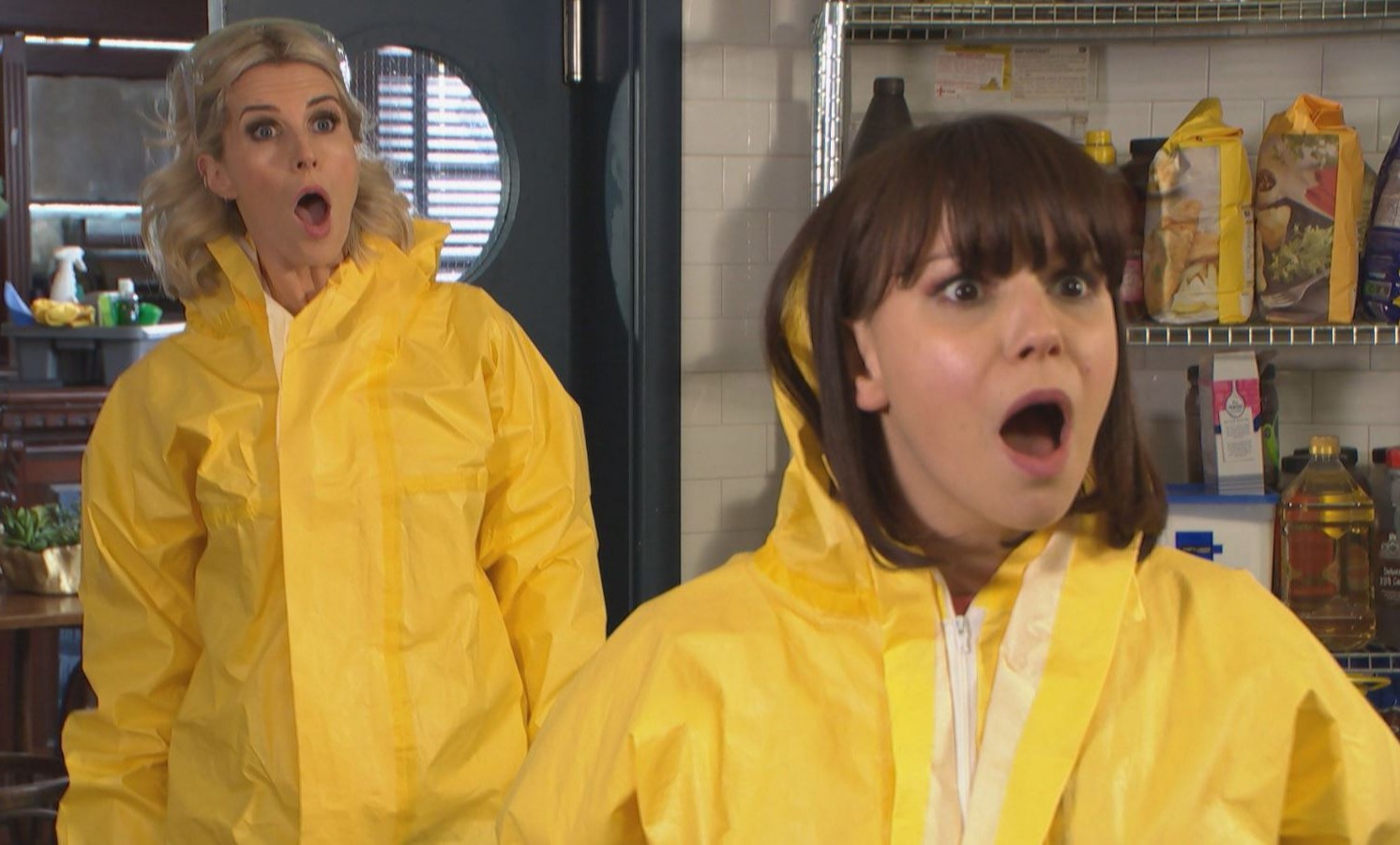 Hollyoaks fans will have to wait until next month for Chesney’s special appearanceCredit: Lime Pictures