HOLLY Willoughby was defended by fans as she returned to Instagram to share her This Morning outfit.

The 41-year-old presenter looked glamorous in a pink skirt and matching top from online retailer Ceffin and a pair of nude Office shoes. 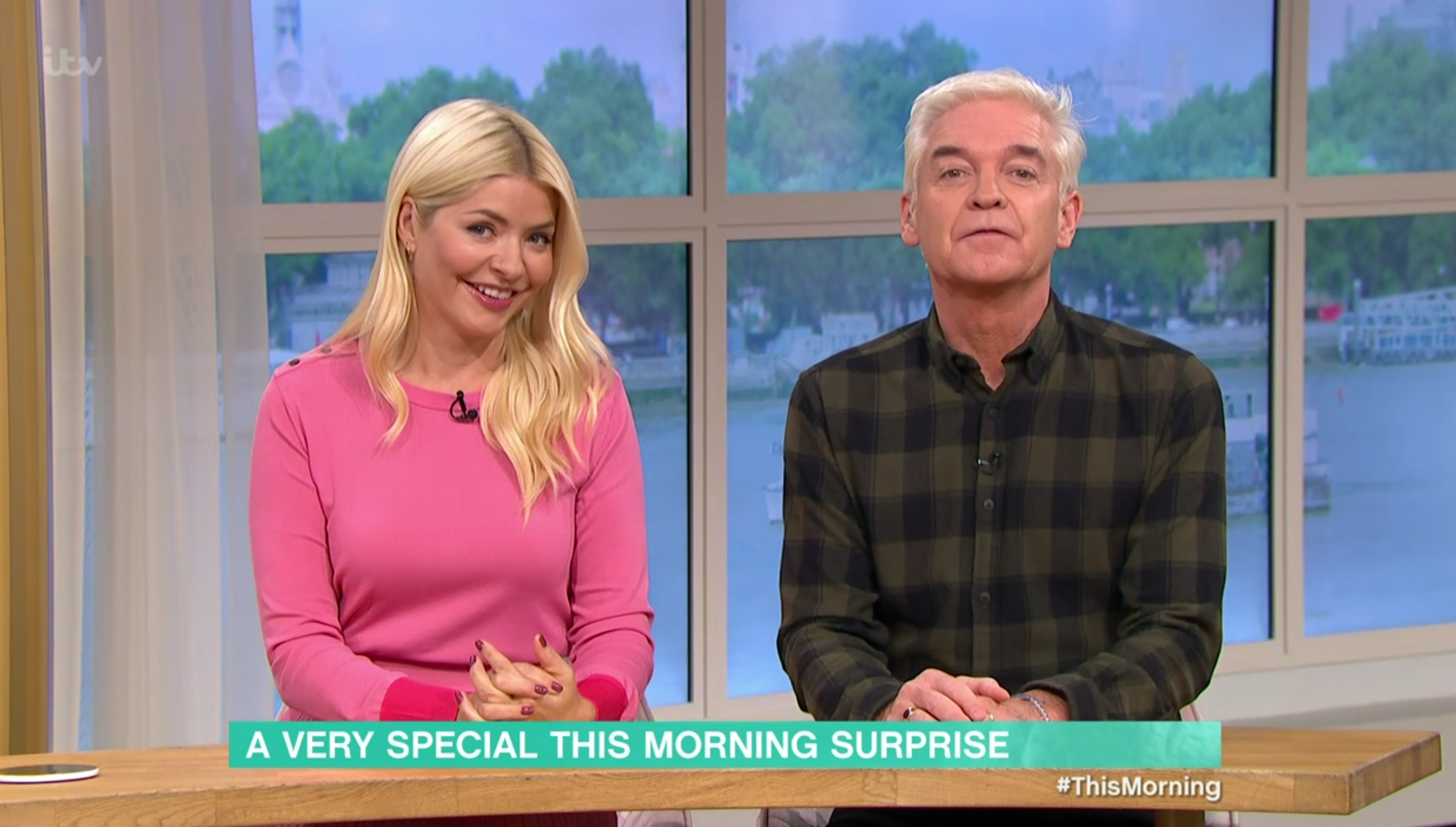 Holly shared: “Morning Monday… see you at 10am on @thismorning … #hwstyle💁🏼‍♀️✨ skirt and knitwear by @cefinnstudio 🎀”

Many were delighted to see her back posting her daily fashion choices after she quit Instagram last week following her and Phillip Schofield’s queue-jumping backlash.

One fan commented beneath her photos: “I missed these posts! Looking lovely 🙌🏼 hope you’re doing ok 💖” 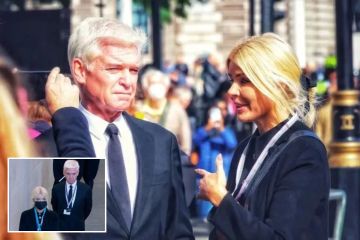 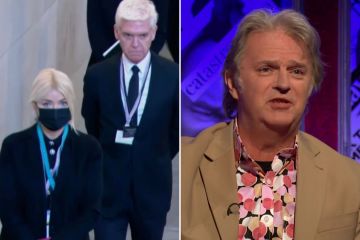 A third said: “Hope you’re doing OK. New week, new start…” as a fourth echoed: “Morning 😍 please don’t take no notice of a few members of the public they got nothing better to do 😢”

One tweeted: “This Morning me admiring Holly’s outfit. Sees on Instagram she’s tagged the website its from. So I click into it. Looks at price. Clicks straight back off! 🤯🤯 incase you are wondering the skirt costs £240! I don’t like it that much!”

It comes after Holly and Phil addressed claims they were “too posh to queue” but stopped short of an apology after they saw Queen Elizabeth II lying in state at Westminster Hall.

Phil, 60, and Holly didn’t queue up for hours like everyone else, including David Beckham, and filed past the crowds.

Following the backlash, the pair insisted they were given official permission to access Westminster Hall for broadcasting purposes and “would never jump a queue”.

Holly said: “It was strictly for reporting on the event for millions not able to visit in person.”

But the public were fuming by their actions and an online petition for them to be axed from the daytime show, topped 50,000 signatures last night. 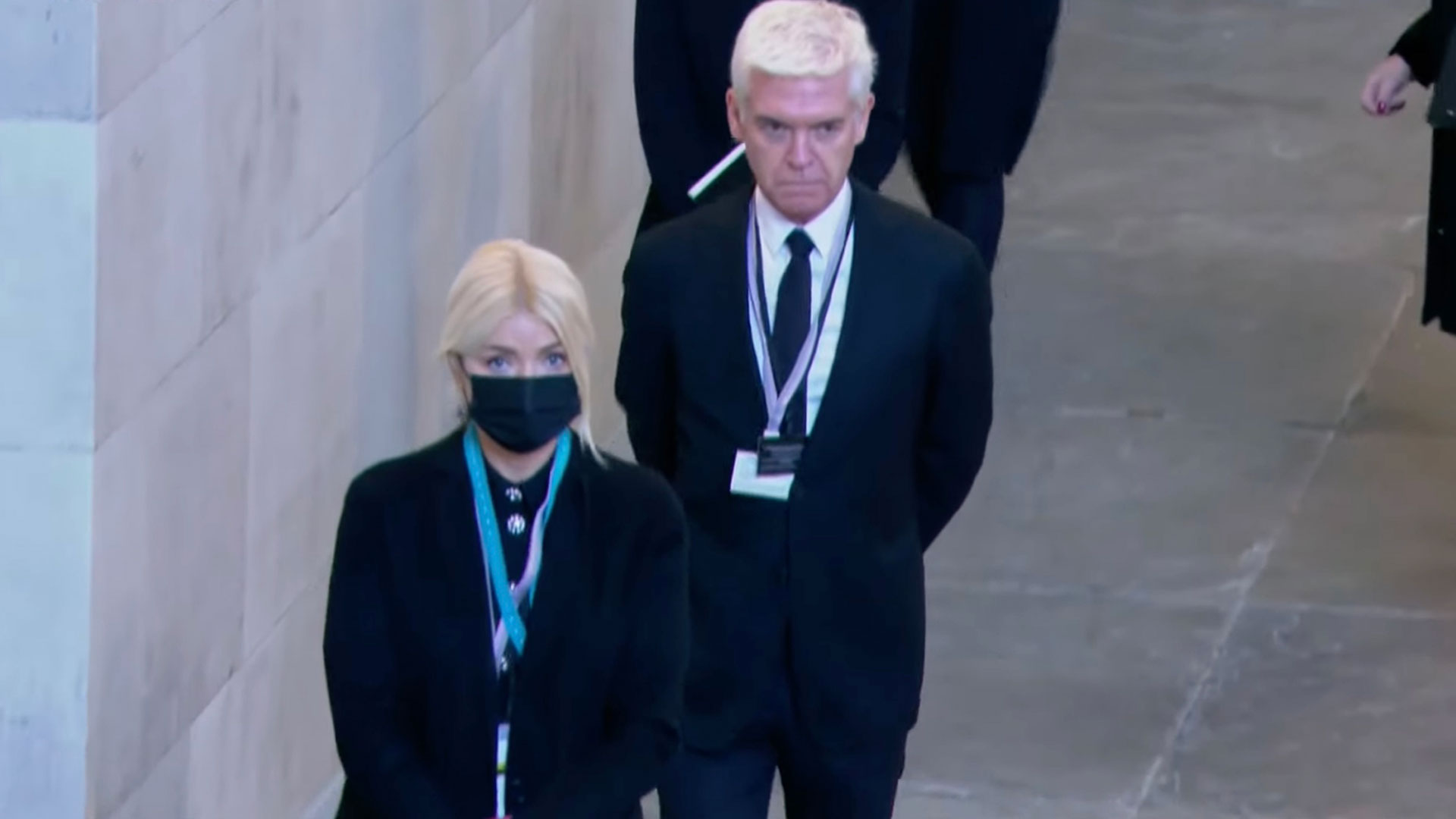 Their visit to Westminster Hall sparked a fierce backlash 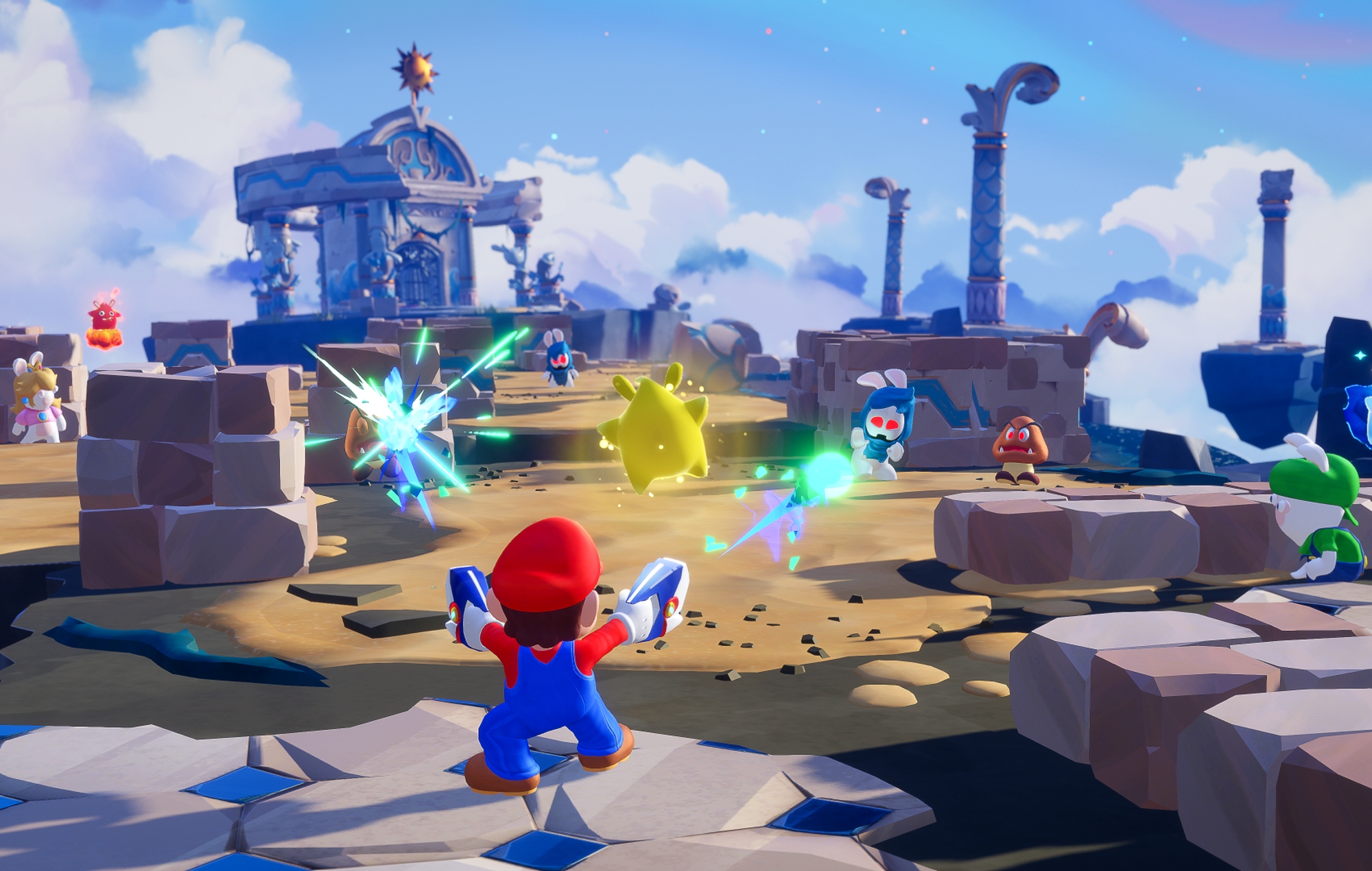 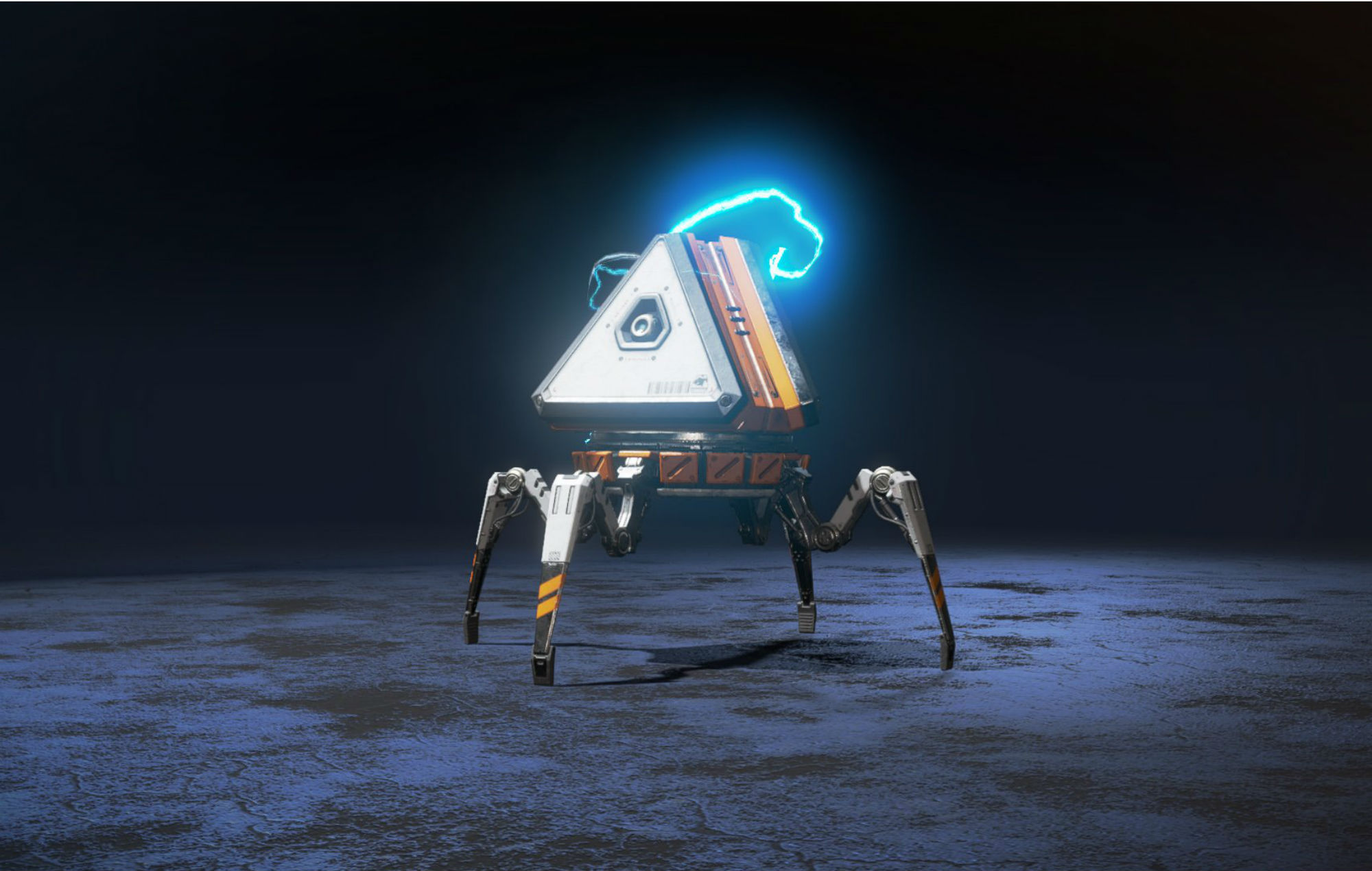 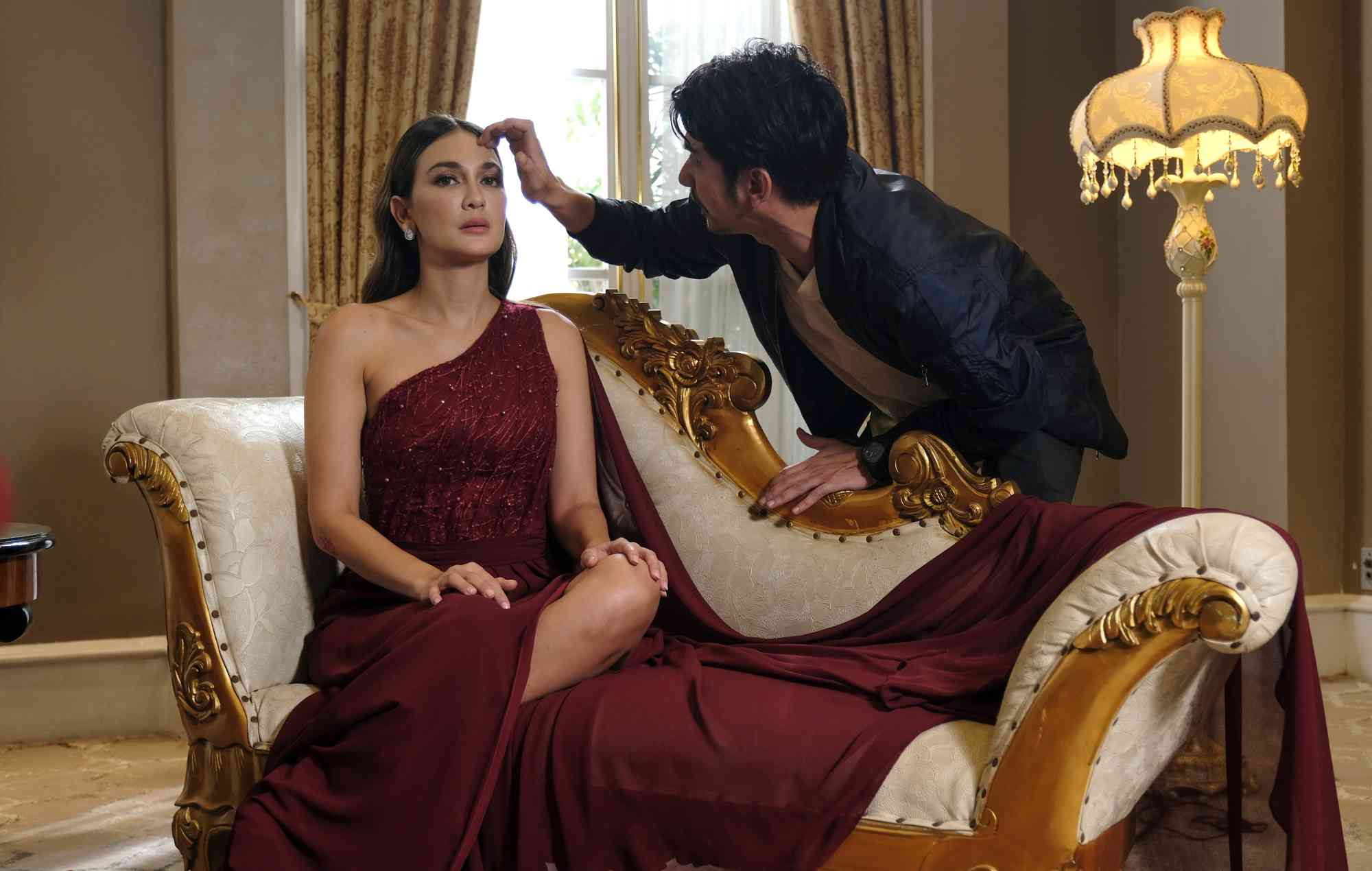 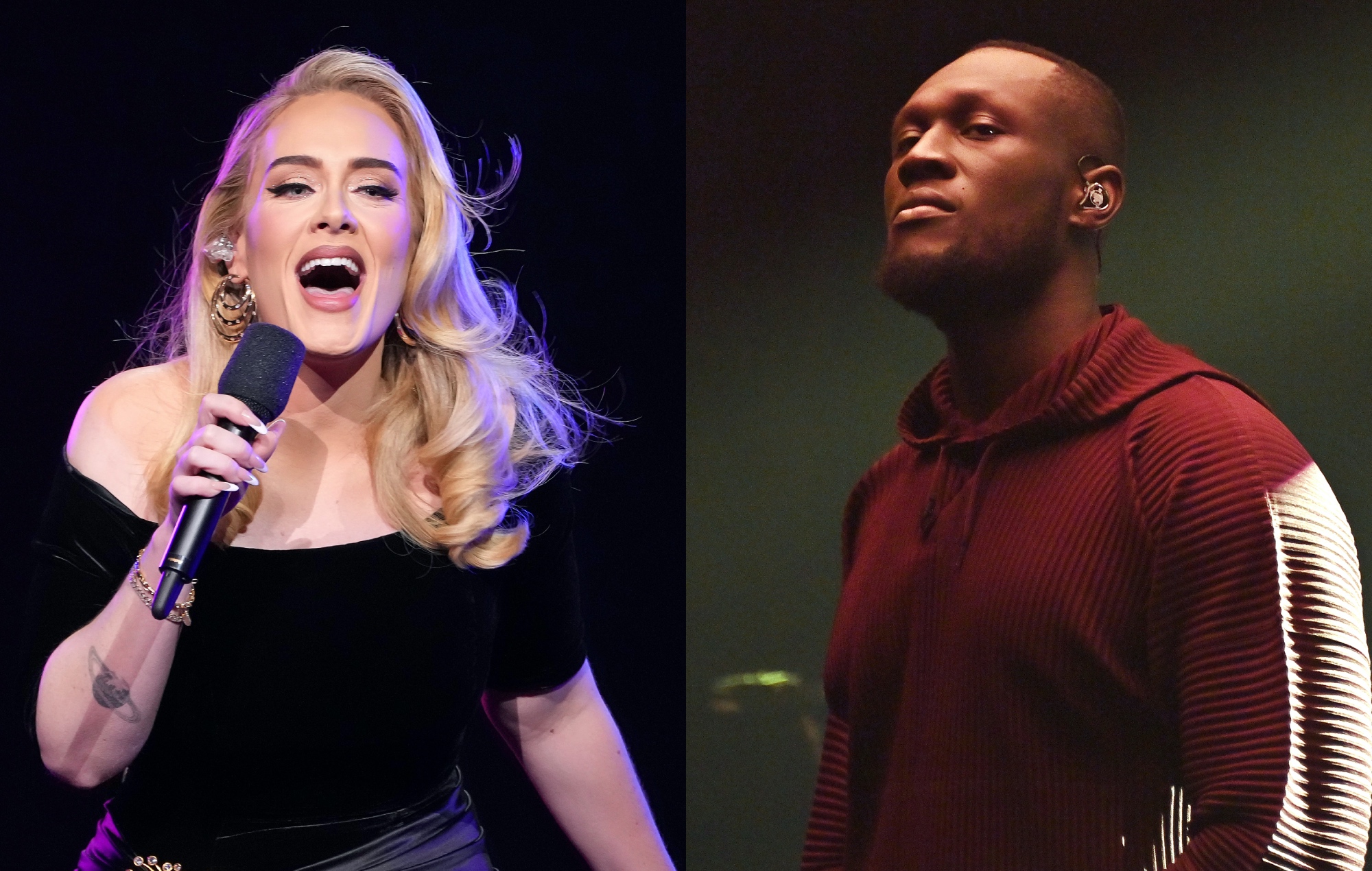 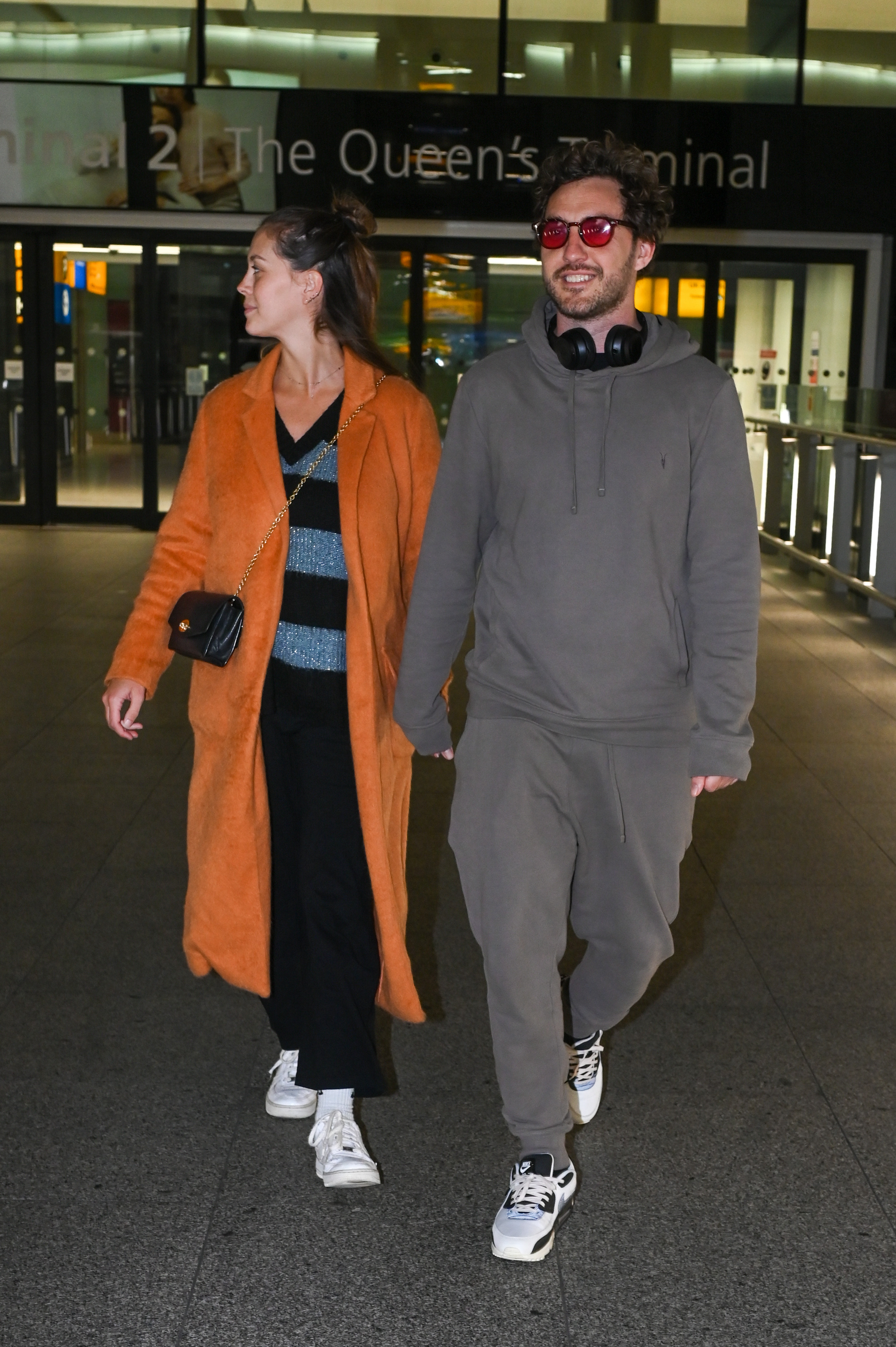 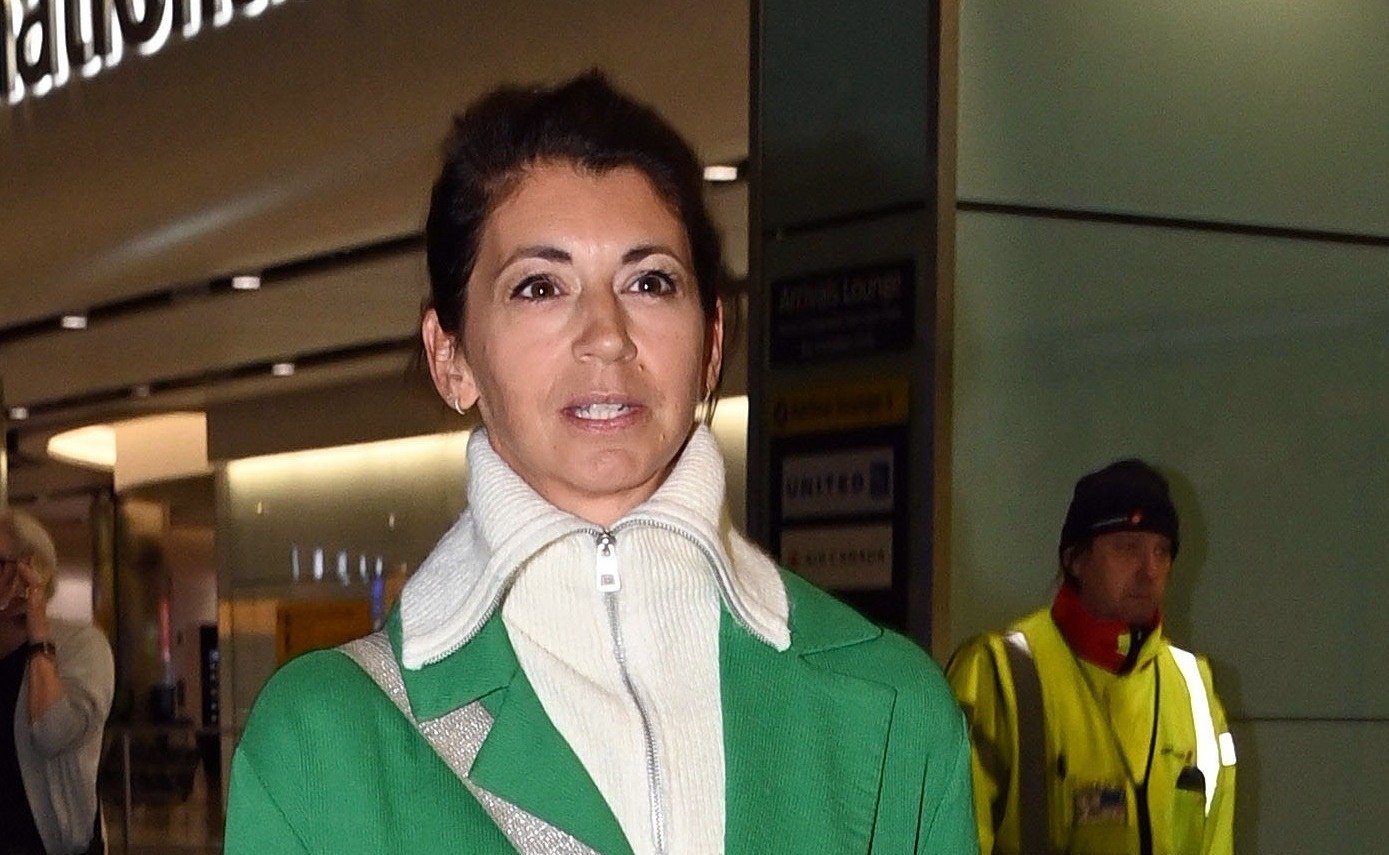 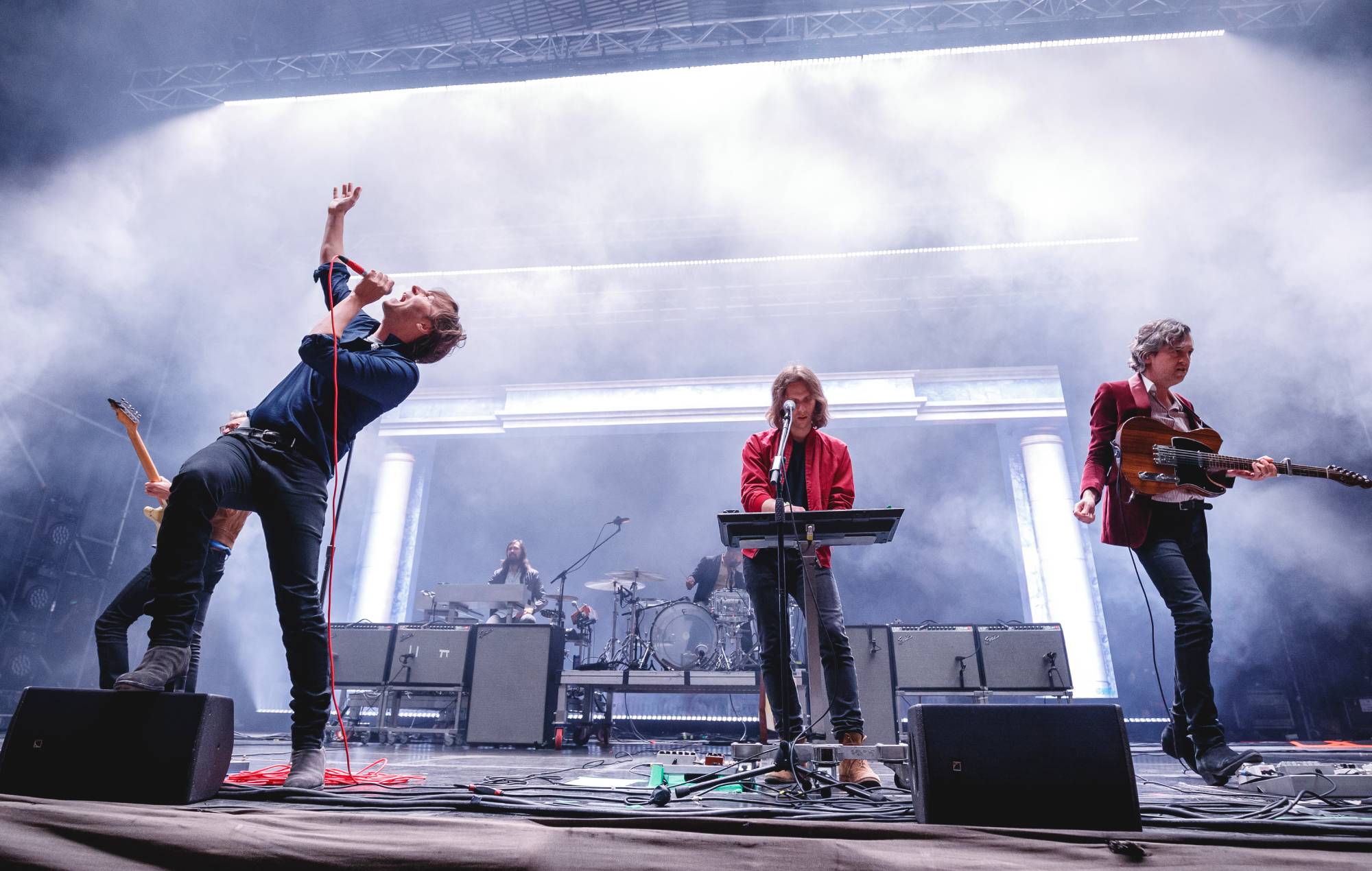 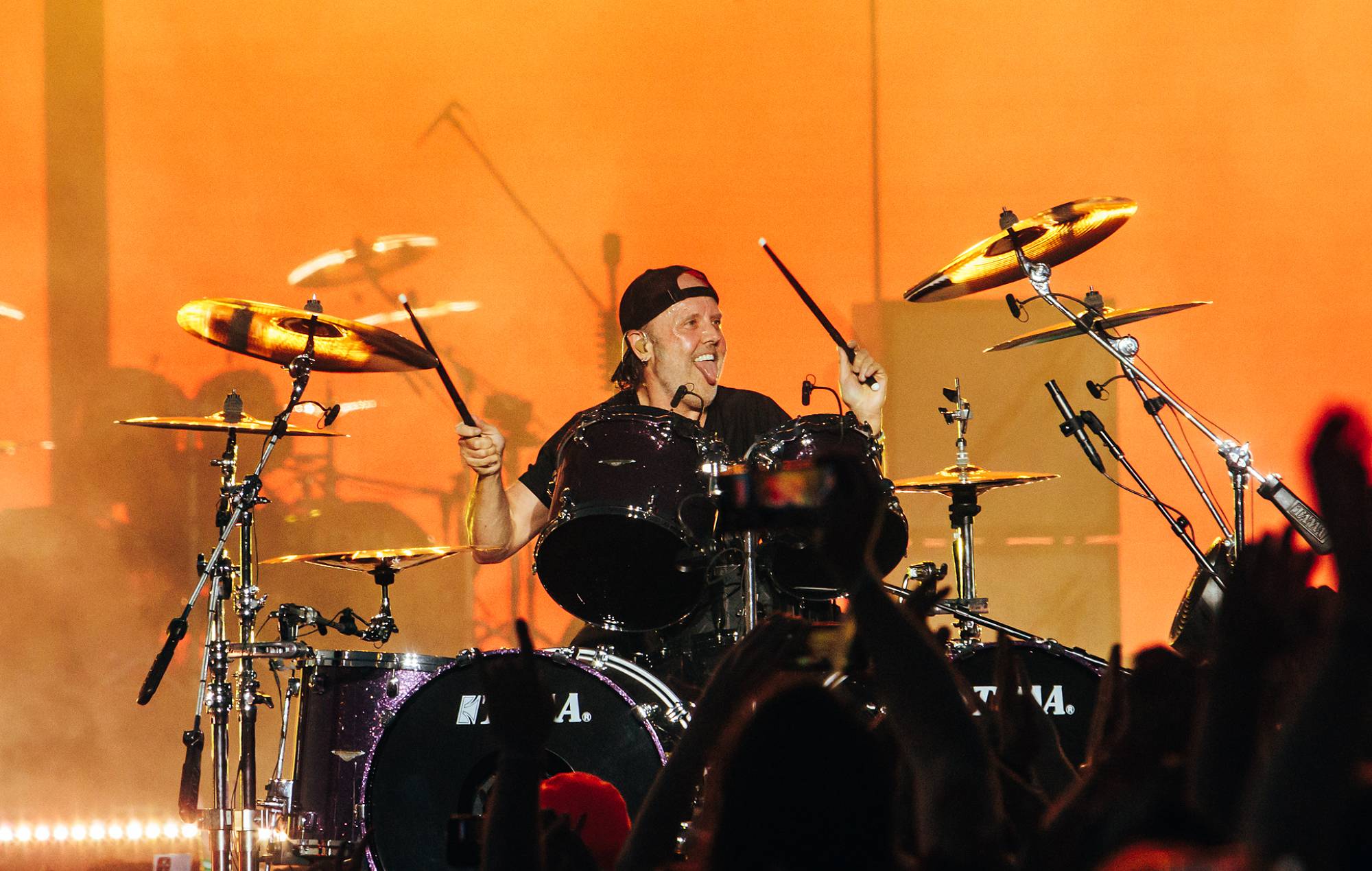