HOLLY Willoughby and Phillip Schofield were the hot topic on last night’s Have I Got News For You in the wake of queue-gate.

Paul Merton couldn’t resist making light of the scandal as he looked at the now infamous picture of the This Morning pair ‘skipping the line’ to see the Queen lying in state at Westminster Hall. 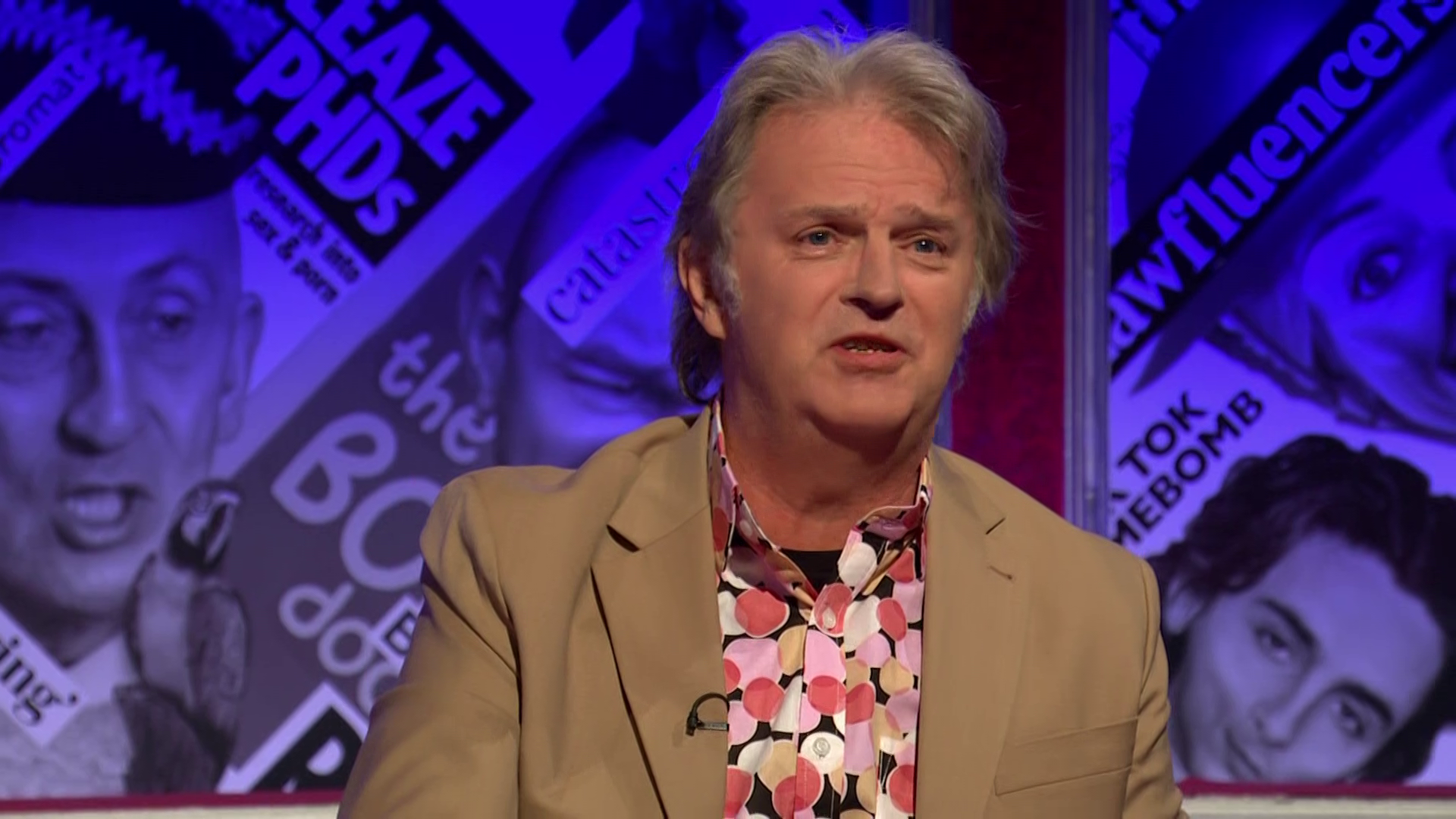 Paul Merton made a joke about the situation

He joked: “She is wearing a mask because clearly she is allergic to Phillip Schofield.”

Host Richard Ayoade explained: “This is the national scandal over the queue for the Lying-in-State. It’s the biggest thing that’s happened. 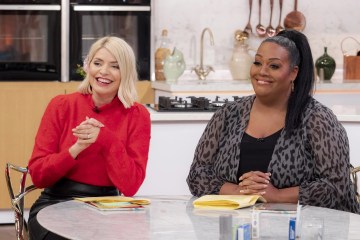 Richard added: “Exactly, without having spent the previous 36 hours queuing.”

Last week fans were left fuming after Holly and Phillip Schofield appeared to sail past thousands of mourners waiting in line to see the Queen.

Many became peeved when they found out that they managed to dodge the queue – which at one point was 24 hours long – because they were filming a segment for their show.

Holly, Phil and ITV bosses have insisted that the pair did nothing wrong and “did not jump the queue” to see the Queen’s coffin.

Despite defending themselves of any wrongdoing, a petition for the pair to be sacked has since topped more than 65,000 signatures.

Holly has called in lawyers and a source said: “She’s utterly devastated. It’s been an incredibly tough few days.”

On Tuesday’s show the two hosts addressed claims they were “too posh to queue” but stopped short of an apology.

Holly said: “It was strictly for reporting on the event for millions not able to visit in person.”