HOLLIE Arnold cried as she became the first star to be voted off I’m A Celebrity…Get Me Out of Here.

The Paralympian was up against Ruthie Henshall after Ant and Dec had read out the rest of the camp’s name to say they were safe. 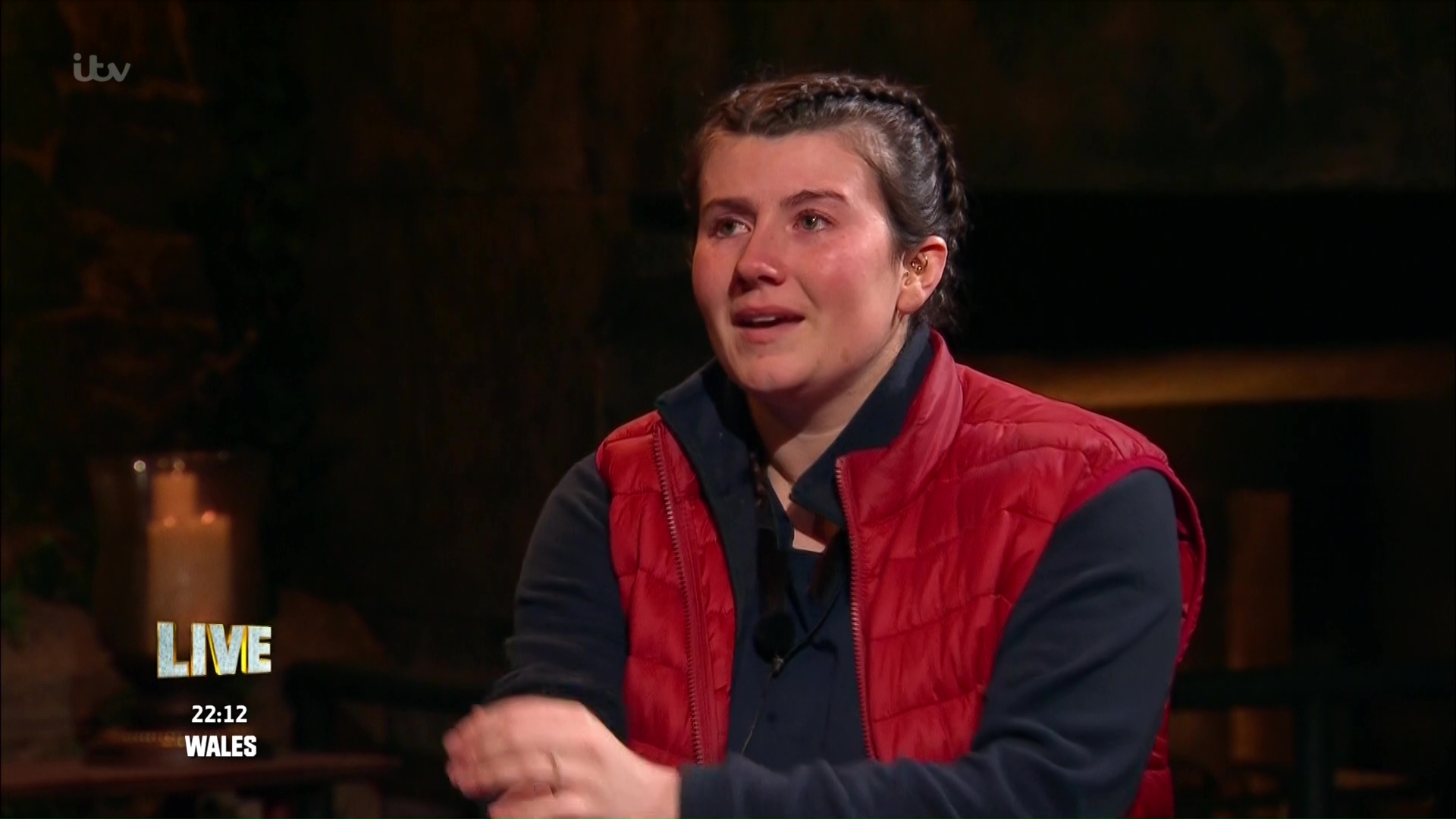 After sharing a big hug with her camp mates, the star headed to chat with Ant and Dec about her experience in the castle.

She said through tears: “I’m devastated but someone has to go right. You have just got to be prepared for if it’s you but it’s the best experience I’ve ever had, I didn’t want to leave.”

Elaborating on her experience, she said: “I never really knew what to expect so just go in there and enjoy every single moment of it. I love them, I miss them already.

“I feel like I’ve never not enjoyed a single moment of it, even the god damn rice and beans. 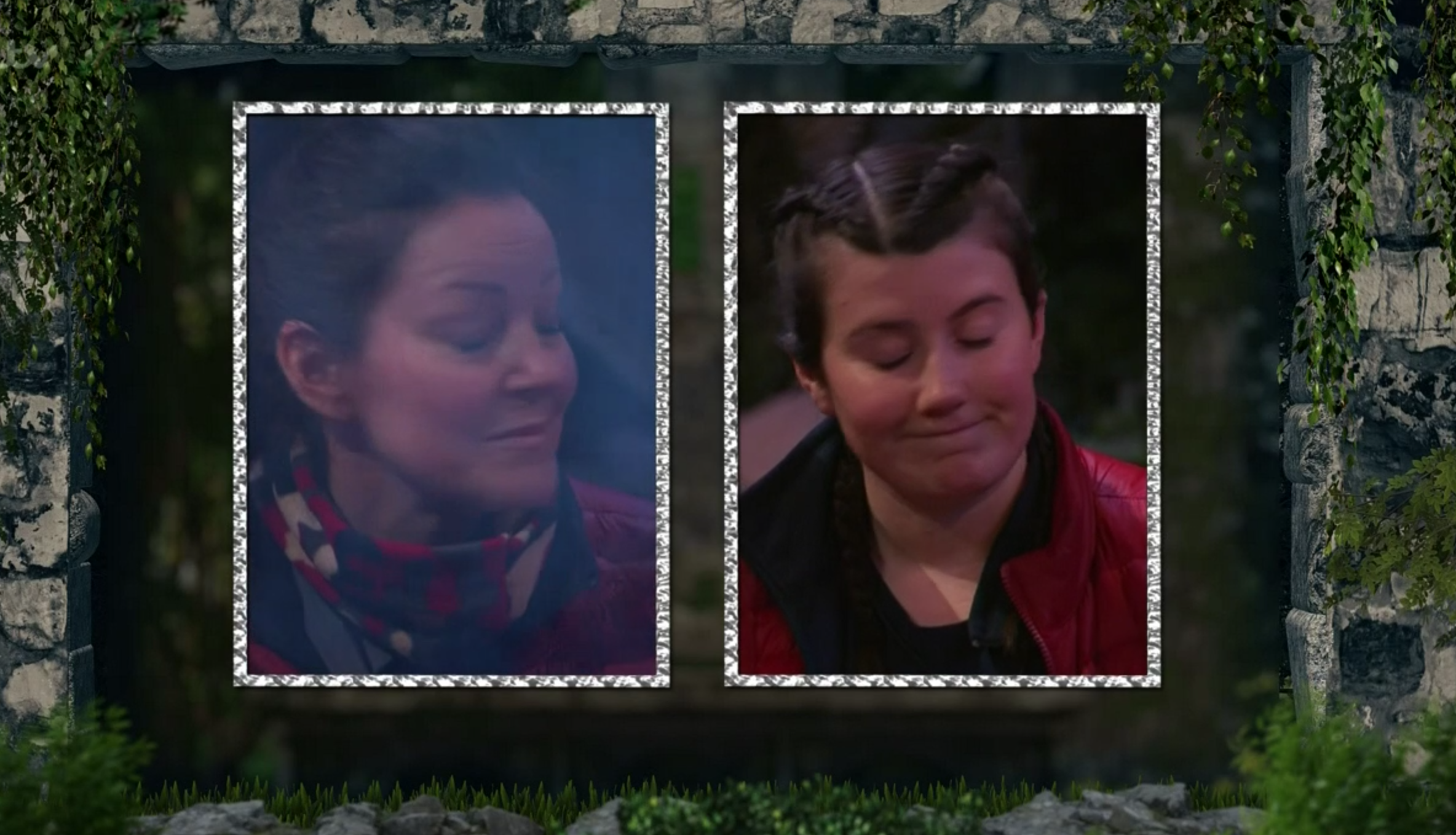 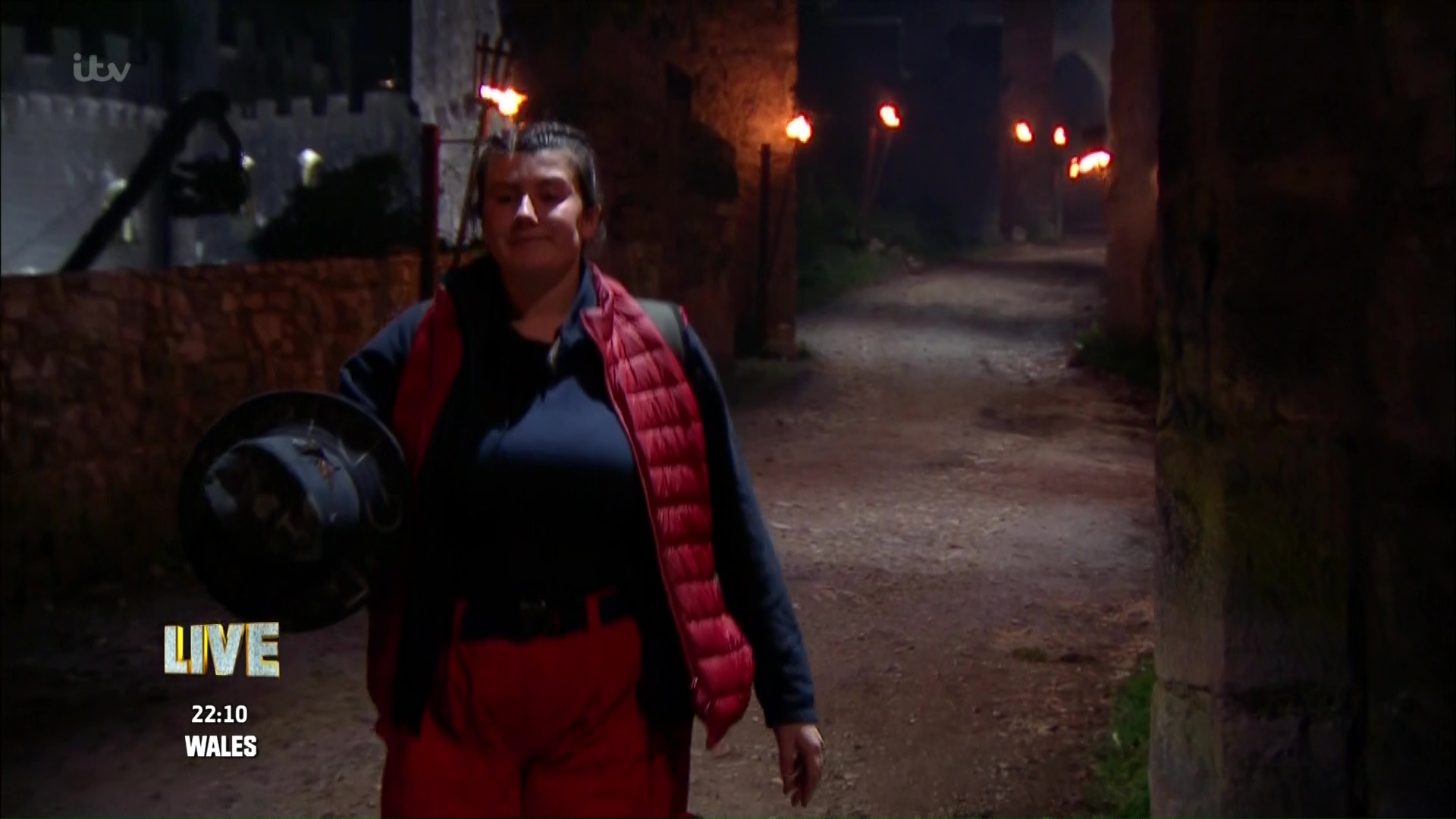 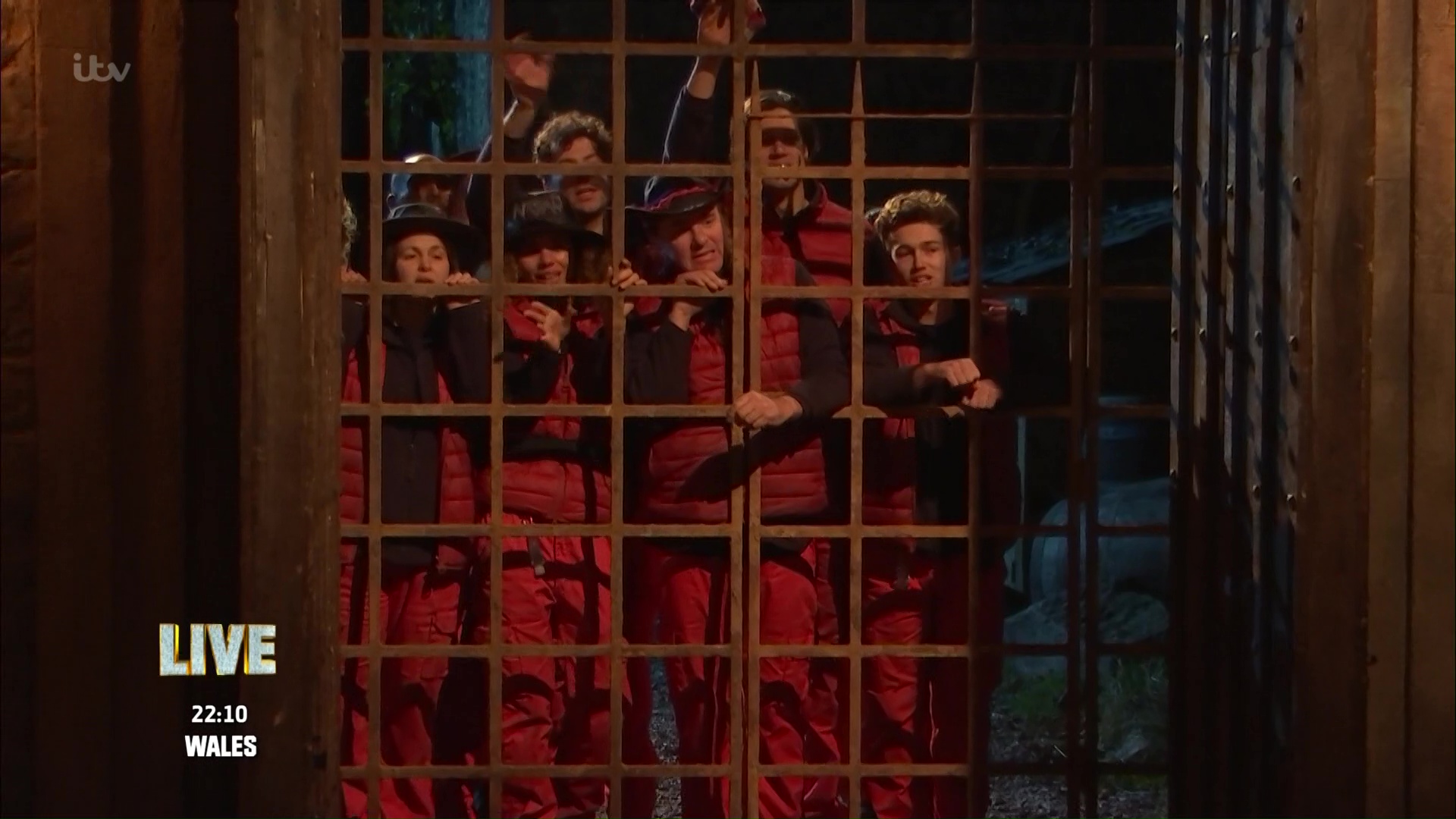 Hollie said she would miss all of her fellow celebrities

She continued: “I kind of had a feeling it was going to be me, I’m slightly superstitious.

“I will never, ever forget this experience. I know a lot of people might see on TV and think they’ll be friends for like a week but I know I could pick up the phone to any of them and they would answer.

“I just feel, I hope that our friendships and love is genuine and you see that on the TV.”

Her exit came after a clip from their last night saw everyone sharing their feelings for one another. 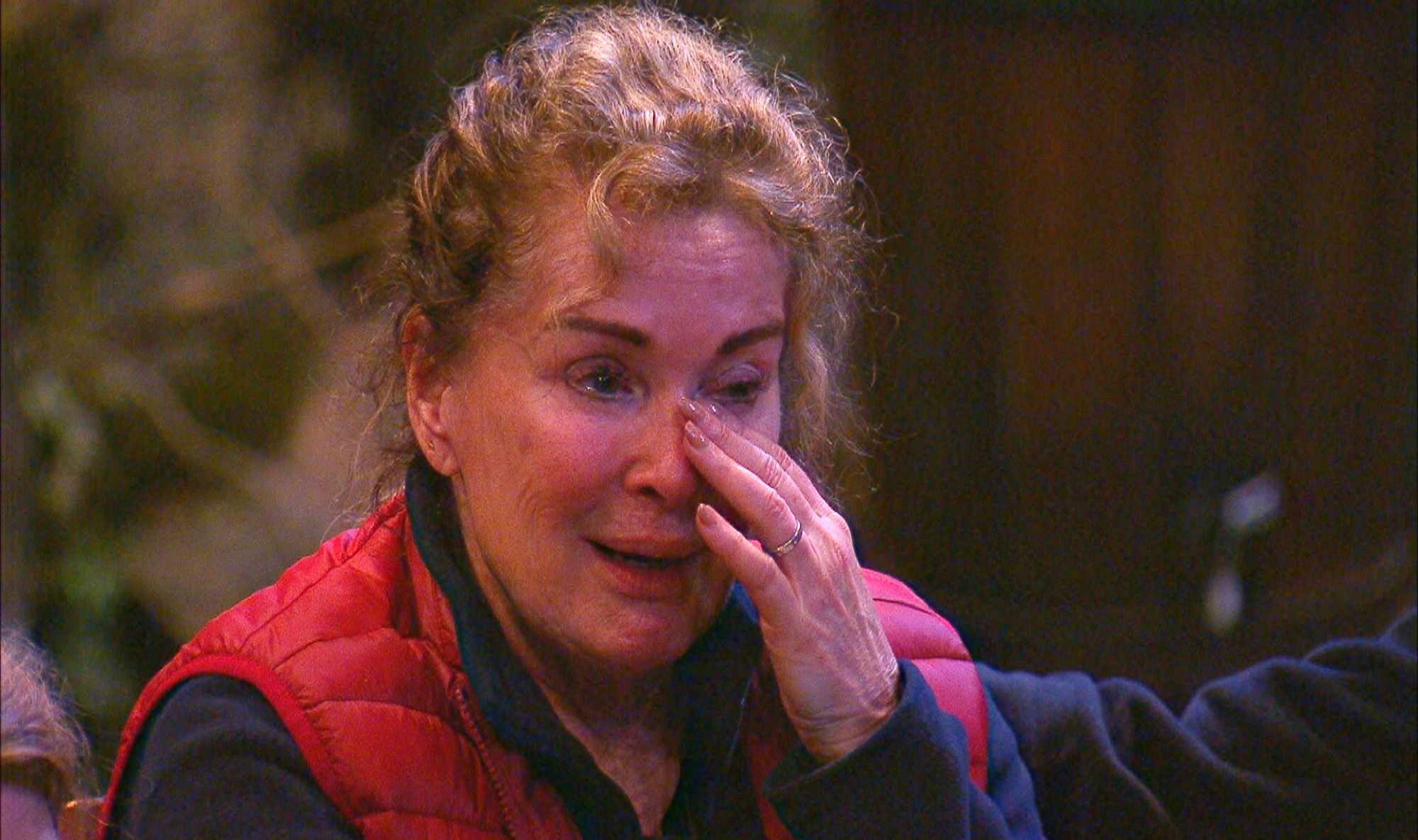 The celebs had had an emotional last evening all together Credit: Rex Features

Shane Richie said “You get to that point in your life around your 50’s where you think I’ve got all the friends I need but since I’ve come here I genuinely think each and every one of you I could phone and just go ‘phooo’ and put the phone down.”

As everyone laughed. Shane added: “We meet as strangers and leave as besties.”

Giovanna Fletcher said: “This group has been amazing, I do feel like we’ve made friends for life.”

I’m A Celebrity continues tomorrow night at 9pm on ITV.

Slowthai postpones release of new album ‘TYRON’ by a week