HIS Dark Materials fans are convinced the series has finally solved the mystery over Mrs Coulter’s monkey daemon’s name.

Die-hard viewers believe they have uncovered the mystery during the latest series, after it was discovered on the subtitles. 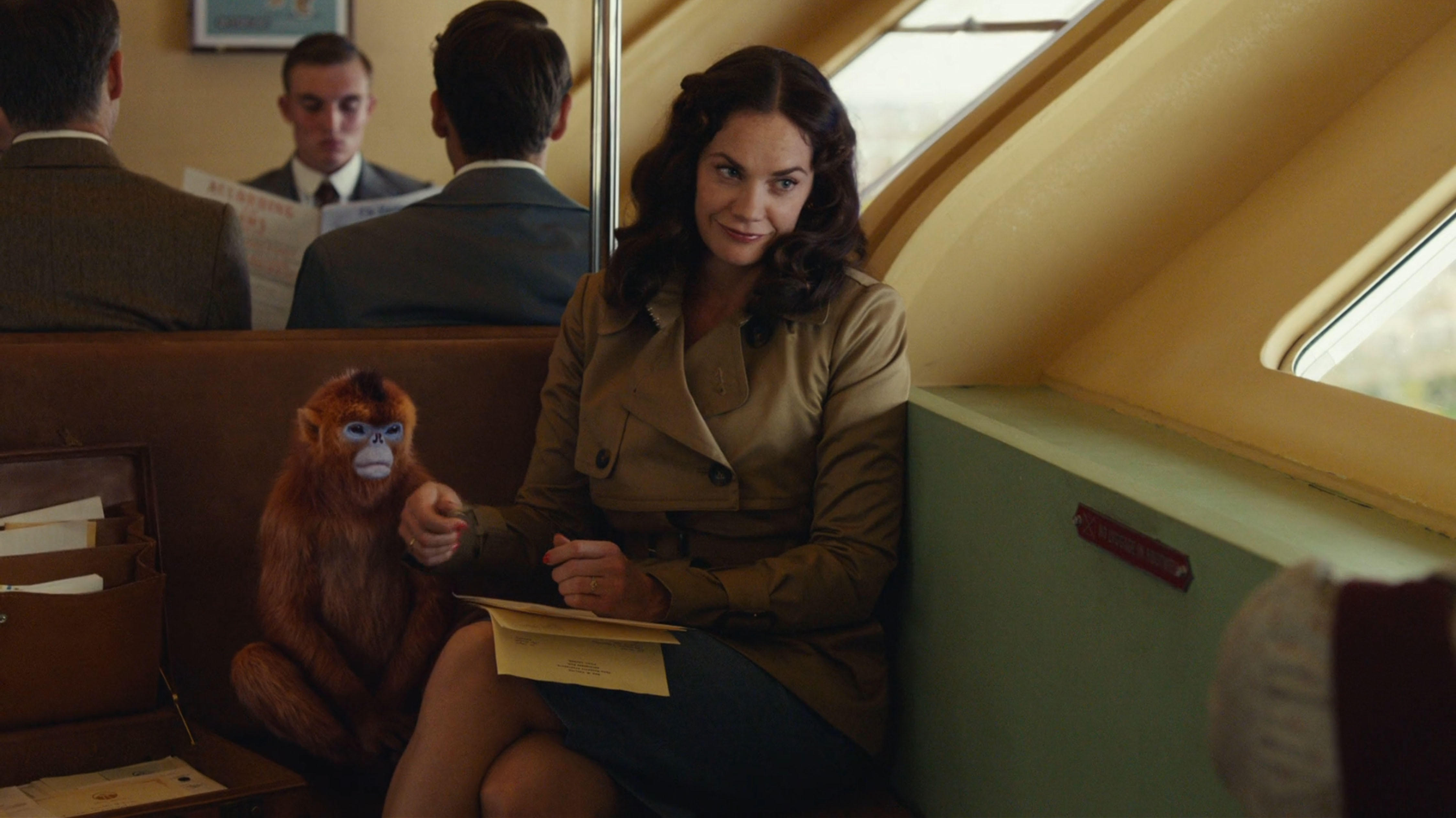 Gottcha! Fans have figured out the monkey puzzleCredit: Alamy

His Dark Materials fans now think the series latest episode has given away one of the ongoing mysteries in the show – the name of Mrs Coulter’s monkey daemon.

They think it’s called Ozymandias, after it was revealed on the subtitles.

In the show every character has a daemon, an animal representation of their inner soul who has a full personality, the power of speech and a name.

The only one that didn’t was Mrs Coulter’s. 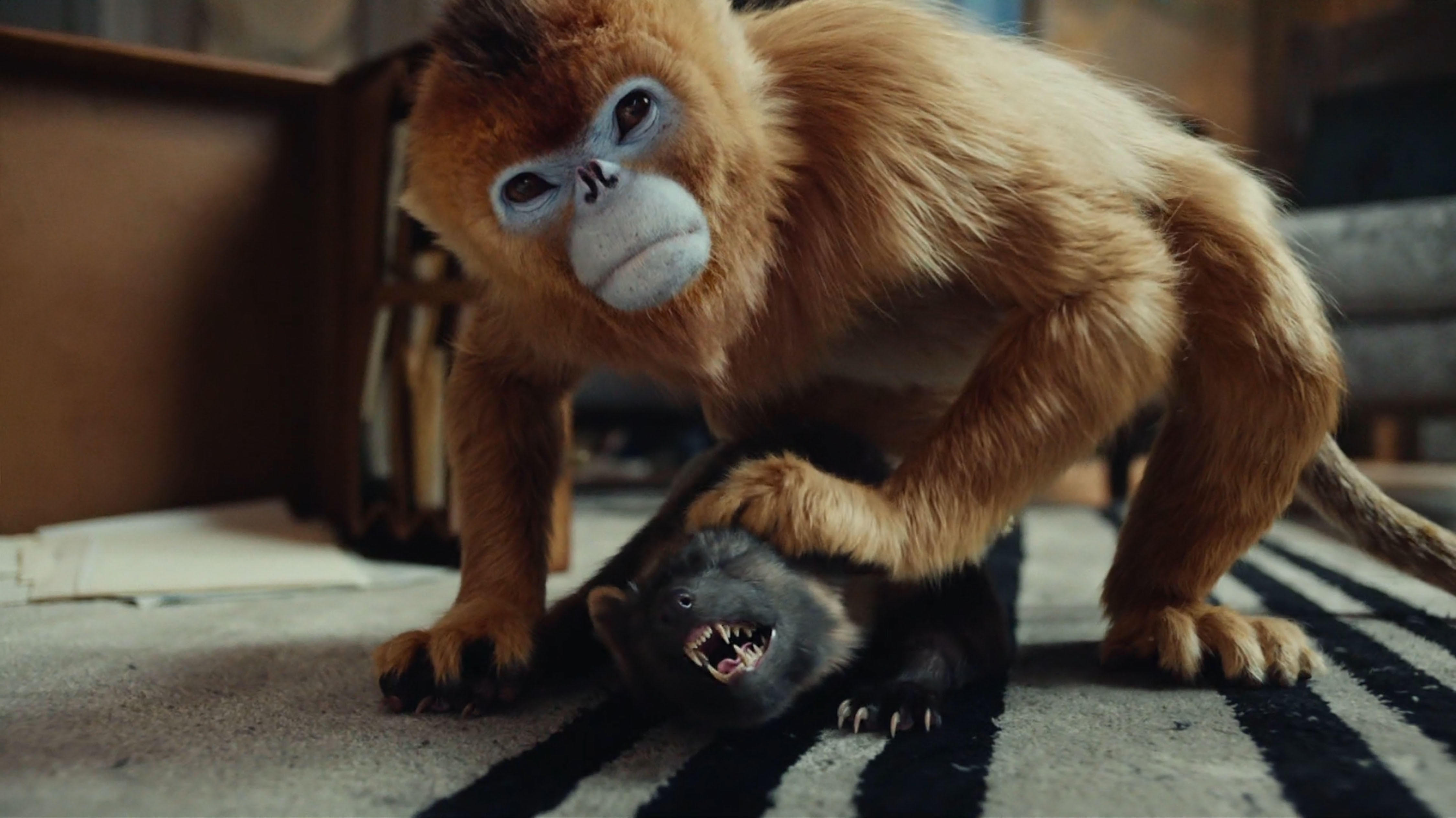 Riddle – fans had no idea what the monkey’s name was. Until nowCredit: Alamy 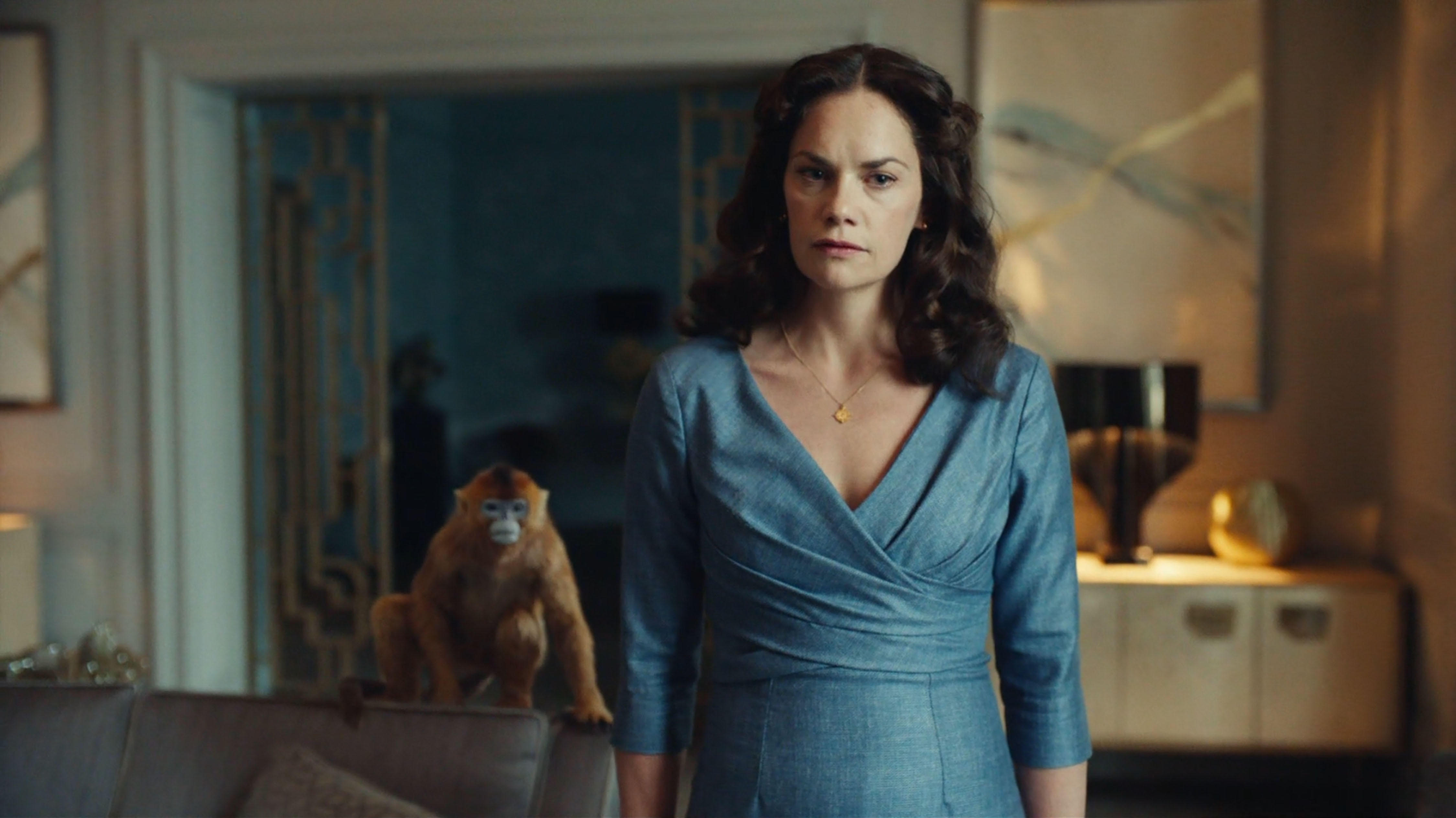 In the show every character has a daemon, an animal representation of their inner soul who has a full personality

Although the daemon of Ruth Wilson’s Mrs Coulter , a golden monkey, was at her side for so long, it was never named, and never spoke.

Yet fans who watched series two’s fifth episode called The Scholar, with subtitles on, noticed that during a fight between Mrs Coulter’s daemon and Lyra’s daemon Pan, the golden monkey was often referred to as Ozymandias.

“Ozymandias” is one of the most famous poems of the Romantic era. It was written by Percy Shelley in 1817 and eventually became his most famous work.

The poem describes the half-buried remnants of a statue of Egyptian pharaoh Ramesses II and contrasts the pharaoh’s proud words with his ruined likeness. 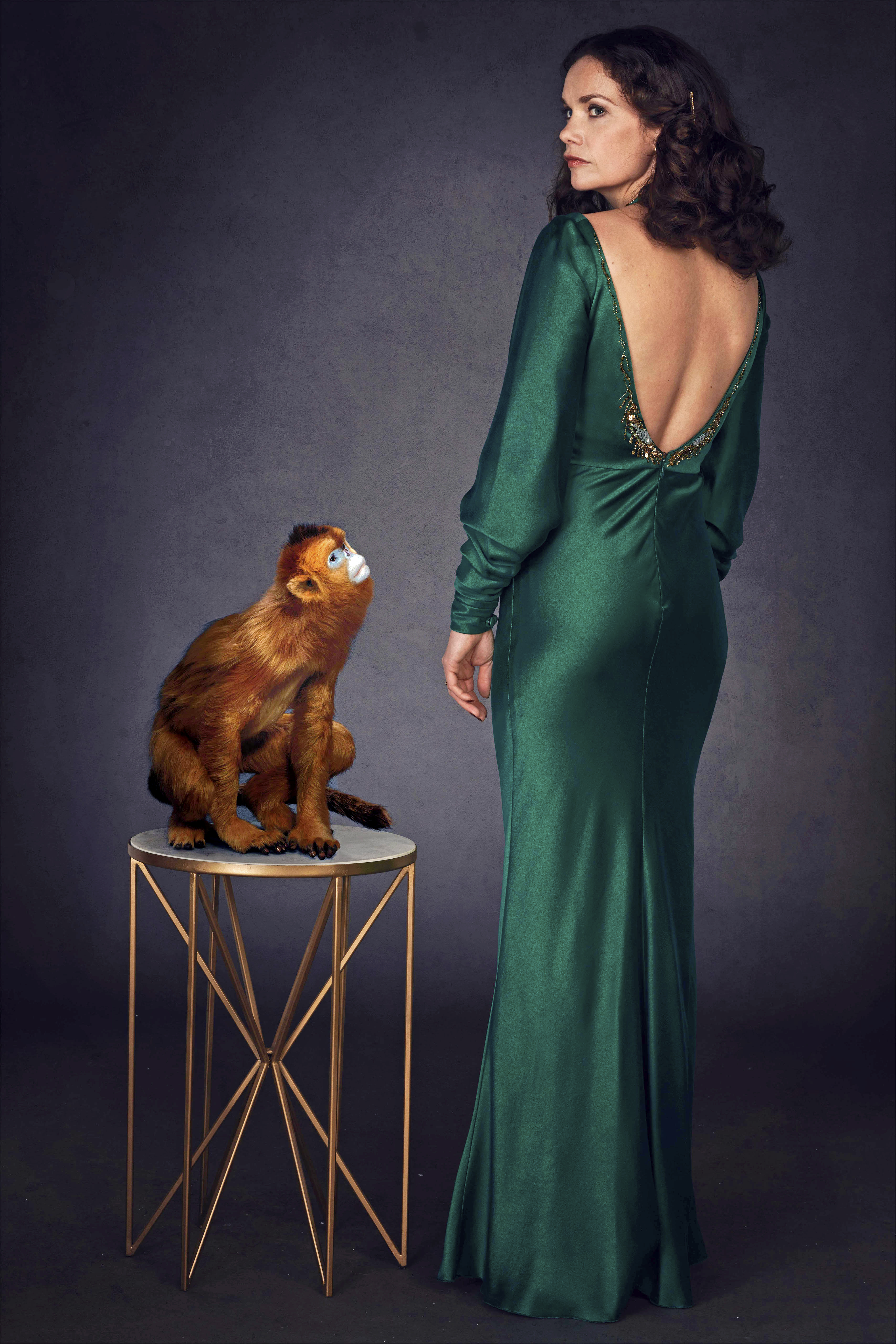 It was only Mrs Coulter’s daemon that couldn’t speak, and was namelessCredit: BBC

There was only one time before that the monkey did receive a name and it was for a BBC radio adaptation of His Dark Materials, but author Philip Pullman later revealed he disliked the choice of name.

He said: “It was a silly name, and if I’d had the chance, I would have vetoed it.”

The hotly-anticipated adaptation of Philip Pullman’s best selling trilogy His Dark Materials is now being shown on BBC One.

With an all star cast including James Mcavoy, Ruth Wilson and Ann-Marie Duff, it covers the events of the novel Northern Lights.

His Dark Materials continues tonight at 8.10pm on BBC One.

The Voice UK 2021: When is the final and will there be a live audience?