Hilaria Baldwin‘s former dance partner spoke out amid controversy over the star’s Spanish heritage and accent. Alex Rechits, who danced with the Living Clearly Method author for three years, said he found the drama “hilarious.”

The professional dancer told The New York Times that during his time as her dance partner, from 2006 to 2009, he knew Baldwin, 36, as Hilary Hayward-Thomas. She adopted the Spanish-inspired version of her birth name after they stopped dancing together.

“I understand why she did it. It was always her desire to be considered Spanish. She had roots in Spain, her brother lived there, she visited there a lot. But Hillary is a very good strong name, so why would you change that when you were born here and you weren’t born in Spain?” Rechits said in the interview, published Wednesday, December 30. 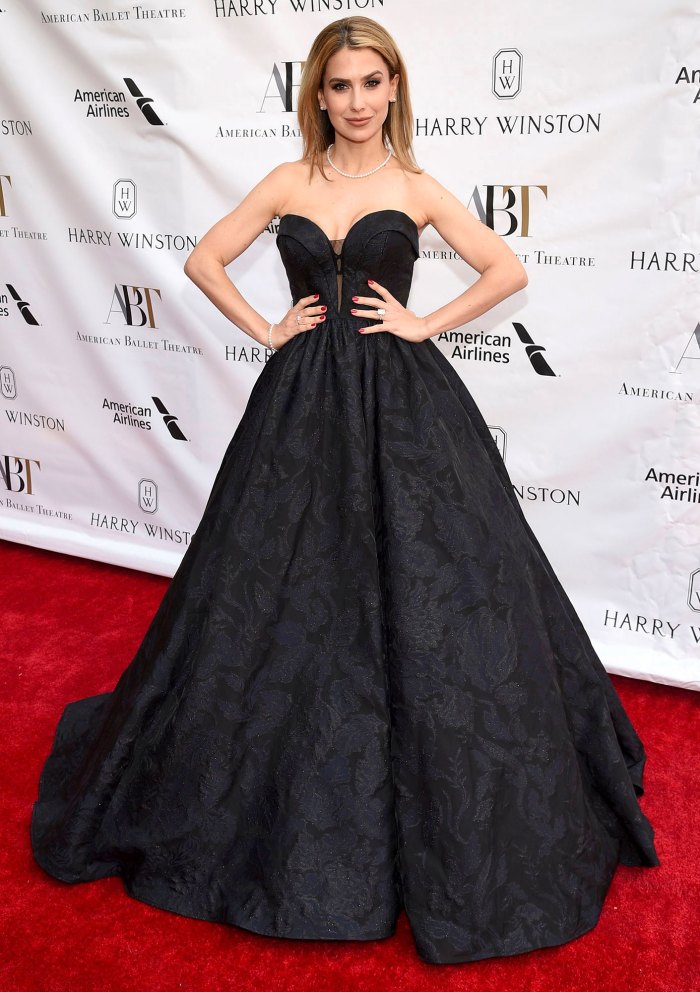 He continued, “I have a lot of nicknames in Russian, but I’m still Alexander everywhere I go.”

Baldwin, for her part, is struggling in the aftermath of being accused of lying about her heritage and faking her Spanish accent.

“She’s completely upset that people are saying that she lied,” a source told Us Weekly the same day. “This has been such a nightmare for her. She never in a million years would think of this as being harmful to anyone. The part that’s extremely frustrating to her is the contention that she lied when that is just not the case.”

Baldwin spoke to the Times about the controversy, going into detail about her family’s ties to Spain. Before her parents moved to Mallorca in 2011, Baldwin traveled to different Spanish cities and spent years embracing the country’s food, dance and culture. 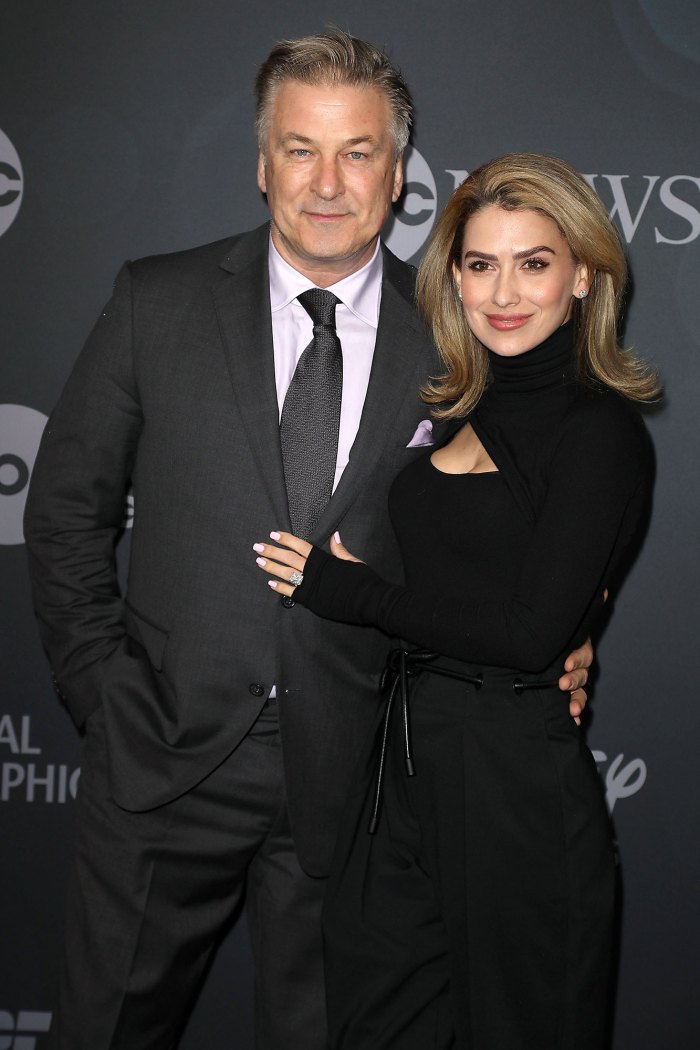 “My family, this is where they’ve decided to spend their lives,” she told the newspaper. “I guarantee you they are going to live there and they are going to die there. That’s their home and that’s because this is not something new, no one put a map up on the wall and threw a dart at it and said, ‘Oh, Spain sounds good.’”

The yoga instructor first came under fire on social media in a viral Twitter thread that detailed her alleged “decade-long grift where she impersonates a Spanish person.” Baldwin addressed the comments via Instagram on Sunday, December 27, admitting that she changed her name and was born in Boston, despite having previously claimed to hail from Spain.

“This is something I take very seriously, and for those who are asking — I’ll reiterate my story, as I’ve done many times before,” she wrote at the time, noting that she and husband Alec Baldwin “celebrate both cultures” at home and plan to raise their kids “bilingual, just as I was raised.”

The couple married in June 2012 and have five children together: Carmen, 7, Rafael, 5, Leonardo, 4, Romeo, 2, and Eduardo, 3 months. In 2019, Hilaria told Vanity Fair España her family struggled to pronounce her new last name.

“I had to repeat it to my family three times: ‘Baldddwinnn.’ And the third time they said, ‘Oh, we already know who it is! Why didn’t you pronounce it right the first time?’” she recalled in a translated portion of the article.

Hilaria has been compared to Rachel Dolezal, who made headlines in 2015 for lying about being Black.

“At the end of the day, she just wants to be treated fairly and wants people to know that she’s not lying about her identity,” the insider told Us.