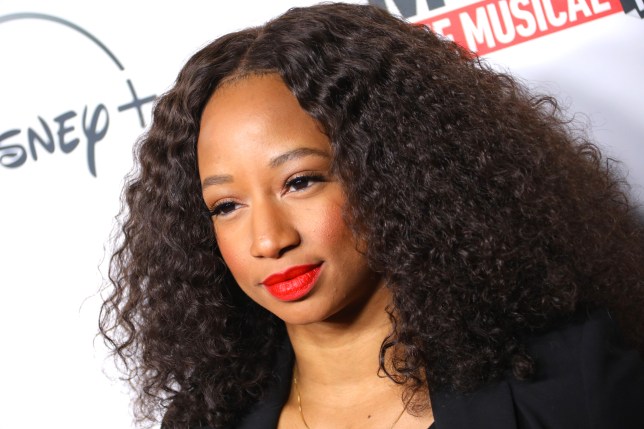 High School Musical actress Monique Coleman has revealed the real reason her character wore headbands was because the film’s stylists had no idea how to look after Black hair.

Taylor became known for her bright-coloured headbands which always matched her preppy outfits.

While fans may have assumed it was a conscious choice from the wardrobe designers, Monique reveals it was actually her input after the stylists treated her hair ‘poorly’.

Monique suggested that they ‘just make that a part of who she is’ in regards to the headbands. 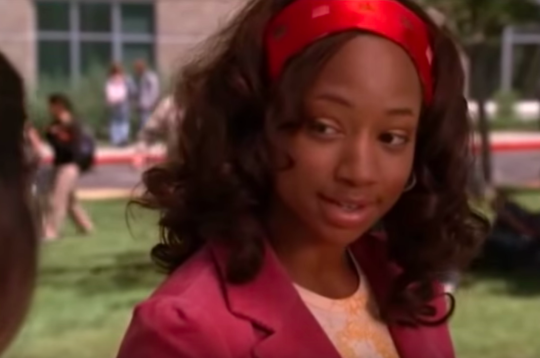 Fortunately, the actress was ‘lucky’ that Disney were ‘very open to our feedback’ when it came to the cast having a say in how their characters were presented.

African-American actresses have long spoken about the issues when it comes to stylists dealing their hair on-set.

In 2019, Gabrielle Union tweeted: ‘The pressure to just be happy they picked you & you got a job, don’t ask for the same things every other actor/model gets on GP. Listen, if u stay quiet, u will have bald spots, hair damage, look nuts (tho they will tell u its cuuuuuuuuute).’

Empire actress Taraji P Henson also told The Hollywood Reporter previously: ‘If you know how to do it, great. If you don’t, pass it to somebody who does. It has nothing to do with pride or ego. I’m not saying you have to be black to know how to do [that] hair, but you got to know what the hell you’re doing.

‘When an actress of color requests a hairstylist, listen to them. They’re not being difficult.’

During her interview, Monique also revealed how she contributed to her character’s look in the big We’re All In This Together number, and paid homage to Britney Spears’ Hit Me Baby One More Time music video look.

She explained: ‘I thought, “Oh, I think it would be really fun for Taylor to kind of have this sort of awakening moment”. And I thought the tie was a really cute look. That was so, so long ago that the One More Time video was still relevant and I thought, “Huh, wouldn’t it be kind of cool if Taylor’s look had a nod to that in some way?”’