Royal Blood have talked about the experience of working with Josh Homme on their new single ‘Boilermaker’, describing the producer as being “just like this big kid having fun”.

The duo were speaking to NME for this week’s Big Read cover story when they explained how coming to work with the Queens Of The Stone Age frontman on the track – taken from their upcoming third album ‘Typhoons’ – always seemed like a good fit.

“Having toured extensively with Queens, we became really good friends with them and I was lucky enough to feature on [Homme’s 2019 side project] ‘The Desert Sessions Vol 11/12‘,” frontman Mike Kerr told NME. “Participating in that, I got to experience working with Josh on a creative level and watch him dip in and out of being a producer. I was just so blown away by how he handled people and inspired them. 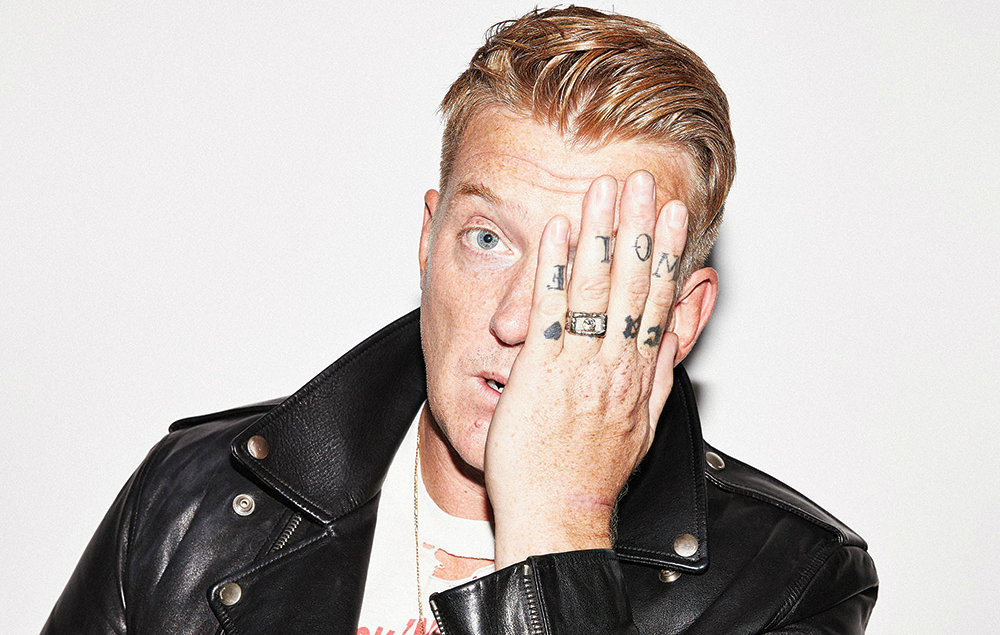 Queens Of The Stone Age’s Josh Homme, shot by Zoe McConnell for NME

While the rest of the album is self-produced (aside from one track produced by Paul Epworth), the band said they were keen to have Homme’s input early on in the recording process in order to “capture ‘Boilermaker’ while it was fresh and while it was exciting, rather than wait until the album was finished and lose all the mojo for it”.

Allowing the band access to his wardrobe of wigs and fancy dress as well as constantly asking them ‘What if?’, Homme introduced “an almost child-like creativity in the studio”.

“Like every great producer, he’s a great mirror-holder,” said Kerr. “That comes with commentary as well. We’ve always been so heavily involved in the production of our records, but he didn’t have any doubt on our ability but would just say, ‘Have you ever thought about this?’ He’s just a suggestion machine.

“Before, the recording sessions had been very serious. Watching him, he was just like this big kid having fun. He’s always asking ‘What if?’ He’s very creative. Suddenly, when we came to record our own record we were like, ‘These are just dumb fucking toys! None of this shit is important. Use it however you want’.” 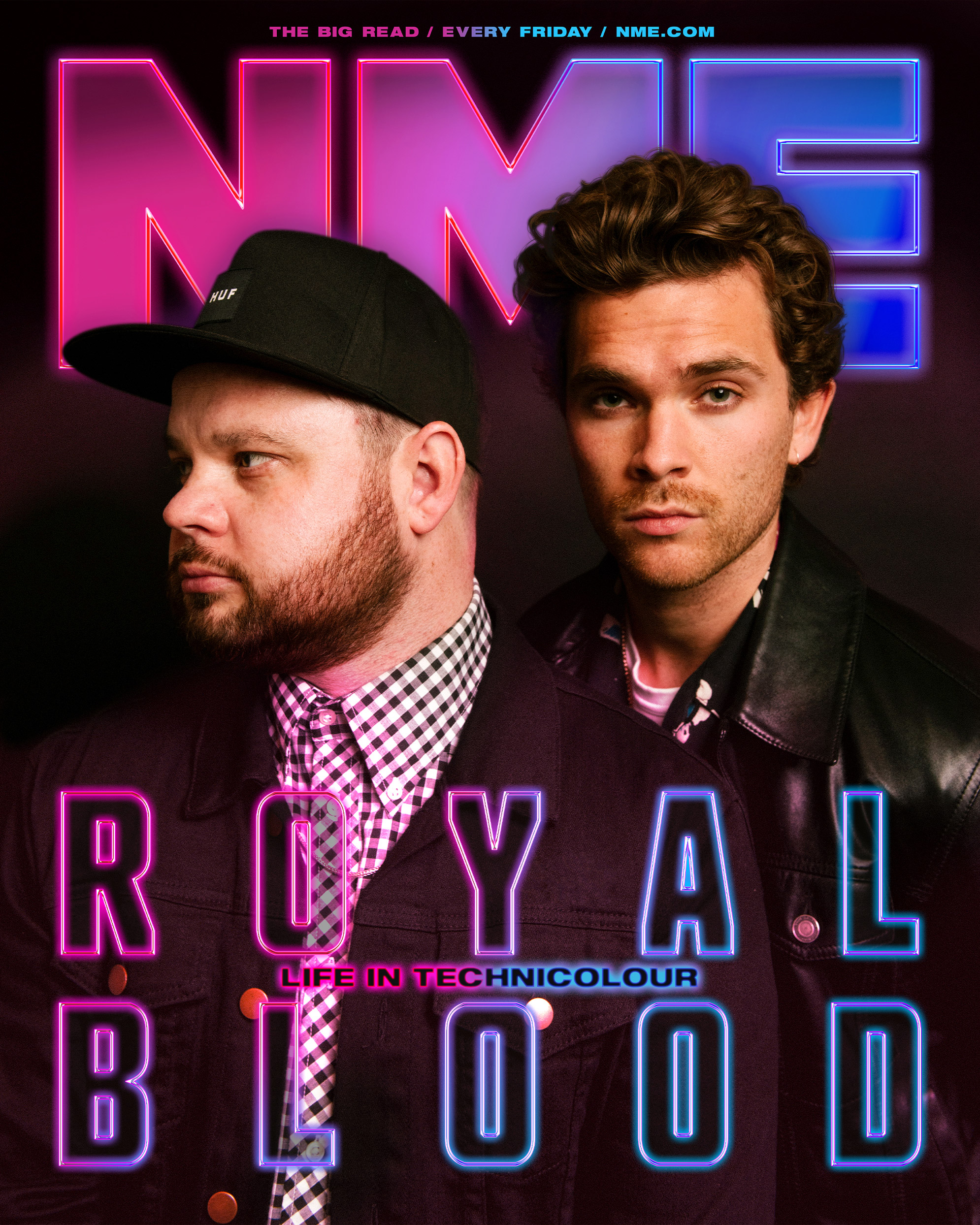 Royal Blood on the cover of NME

With ‘Boilermaker’ turning out to be what they describe as “a smoke grenade in the middle of the record” and “a real finger-clicker”, the band’s time with Homme turned out to “a really pivotal moment” – not least because it was in Kerr’s first week of sobriety.

“It was the first thing we tracked for the record, but we also walked out of that session with the bar raised really high and realising that we didn’t actually have nine other songs that were as good as this,” said Kerr. “I said, ‘I’ve only just got sober so need to go sort my shit out, but when we come back we’ve got to match this’.”

Kerr added: “Josh and I had a discussion along the lines of, ‘Why bother? Why even make an album? What do you want to say?’,” says Kerr. “I think I walked away with a lot of unanswered questions, but the answer is what the record is now.”

“And one night I said to him that a record should make you a better person at the end of it, or at least that it could. He didn’t say anything, he just looked down and cheersed me.”

Read our full Big Read cover interview with Royal Blood here, as the duo give a full and frank account of Kerr’s journey to sobriety, as well discussing the state of UK rock music and their hopes for the future.

Josh Homme meanwhile has recently been sharing poems and recordings on his social media, with Queens Of The Stone Age currently set to return to the UK to headline Reading & Leeds 2021 this August alongside Liam Gallagher, Stormzy, Catfish And The Bottlemen, Post Malone and Disclosure.