Henry Cavill is said to be struggling with filming after hurting his leg (Picture: Netflix)

The Witcher’s Henry Cavill has reportedly injured his leg – causing filming of season 2 of the Netflix favourite to be suspended.

The actor, who plays leading man Geralt of Rivia on the show, was in training at Arborfield Studios in Berkshire when he injured his leg.

Strapped into a safety harness in a series of trees 20ft high off the ground, it’s been reported that he ‘pulled up’ in agony.

A source told The Sun: ‘It wasn’t clear if an object had hit his leg or it was some sort of hamstring or muscle injury.

‘It wasn’t bad enough to need an ambulance but it’s messed up the filming schedule as he can’t walk properly.

‘He has to wear heavy armour in the scenes and he just wouldn’t be able to do it with his leg injury.’ 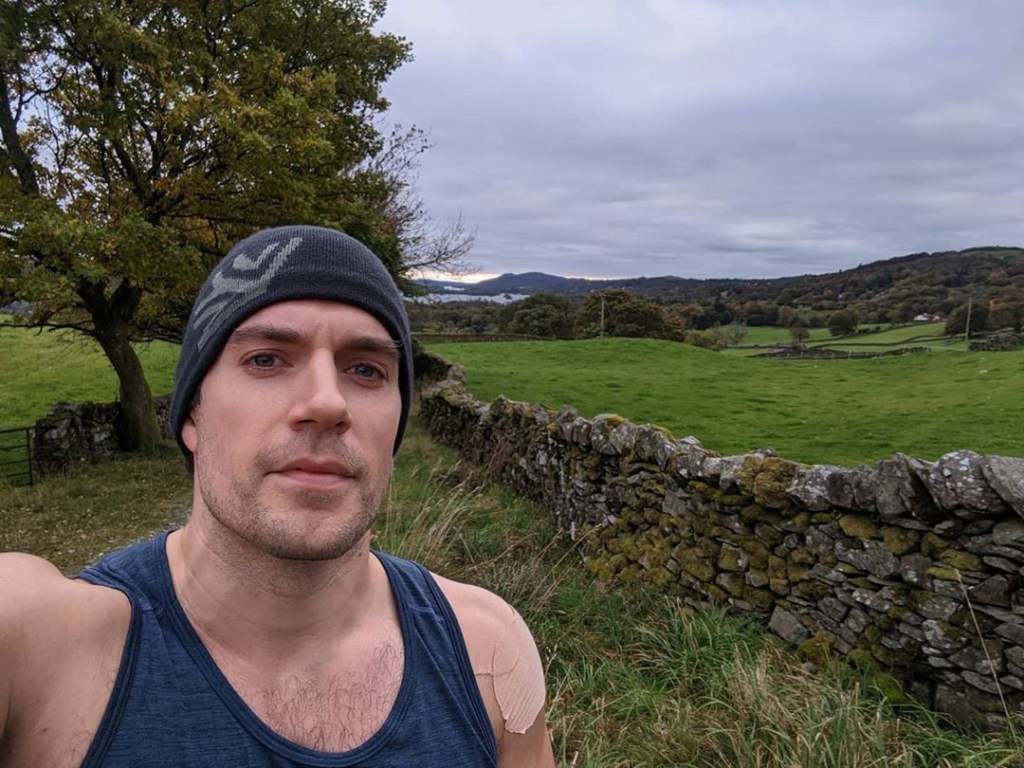 The star supposedly keeled over for injuring his leg (Picture: Instagram)

Filming for the show has been in disarray thanks to coronavirus, with production moving to Surrey in November after lockdown in order to complete the season.

The first issue arose back in March, when Game Of Thrones’ Kristofer Hivju was diagnosed with coronavirus while filming.

As a result production was closed as the set went through a deep clean.

Shortly after, the industry-wide shut down stopped filming completely.

The team were eventually able to return to the set in August, with changes to the script in order to accommodate social distancing measures.

Fast and Furious star Thue Ersted Rasmussen withdrew from his role at the end of September, as travel issues made it impossible for him to continue.

He is now being replaced by Basil Eidenbenz.

The Witcher is currently available on Netflix.