Helen returned to the screens for the first time since her split (Picture: David Greaves/News Images)

Helen Skelton was all smiles as she returned to the screen following her split from ex-husband Richie Myler.

Helen – who is filling in for host Adam Hills while he’s in Australia -appeared in good spirits while rocking a black blazer and beige boots.

Fans were delighted by Helen’s comeback to the small screen, – as it marked her first appearance since sharing the shocking news that she is no longer with rugby star Richie – and immediately took to Twitter.

‘@HelenSkelton great to see you on @Channel4 Rugby League. It is very windy, your hair is lovely and you are a gorgeous lady with great integrity,’ one tweeted.

Another added: ‘Great to see Helen Skelton is still presenting the Rugby League on Channel 4. I’m sure it can’t be easy for her given recent events but she always does a great job because she’s a top quality professional.’ 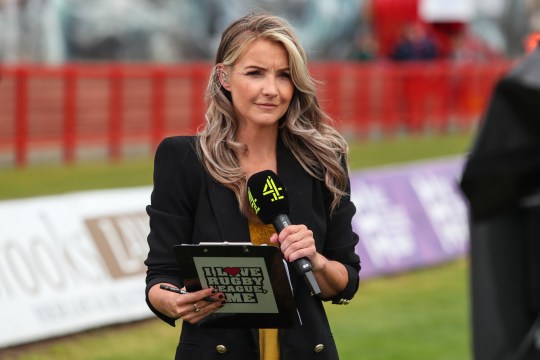 Fans were delighted to see Helen back on the screen (Picture: David Greaves/News Images) 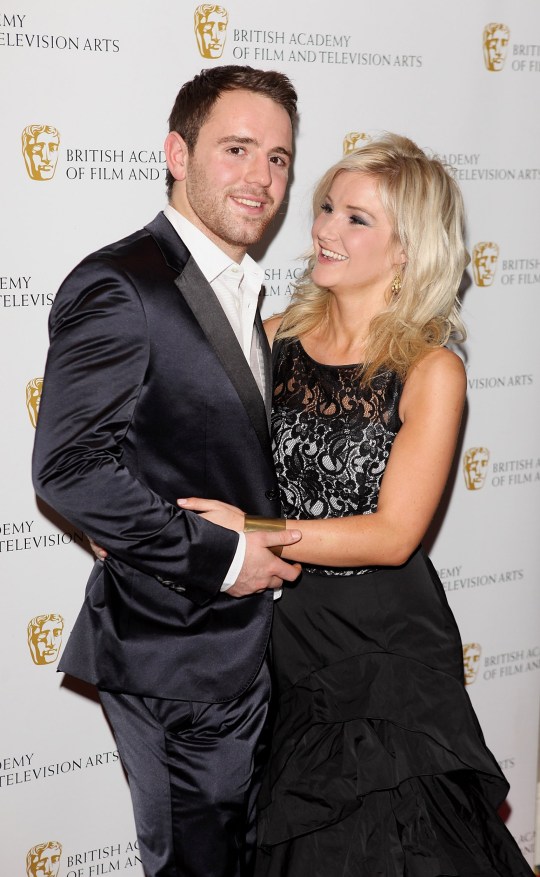 Taking to Instagram last month, Helen confirmed her split with Richie after nine years of marriage, writing: ‘Very sad to say that Richie and I are no longer a couple. He has left the family home. We will be doing our best to co parent our small children.

Richie has not publicly commented on the split but is reported to have started a new relationship with the daughter of the president of his rugby club Leeds Rhinos.

Helen and Richie were married for eight years and share three children; Ernie, six, Louis, four, and a baby daughter Elsie Kate who was born in December.

It was recently reported that Helen is one of the celebrities tipped to appear in this year’s Strictly Come Dancing.

The star already appeared on Strictly before, during the 2012 festive special where she jived along to All I Want For Christmas with professional Artem Chigvintsev.

‘Helen has been on the Strictly wishlist since she did the Christmas special, but the timing has never been quite right for her to sign up,’ an insider told The Sun.

‘But this year, the bosses feel the situation might be different.’ 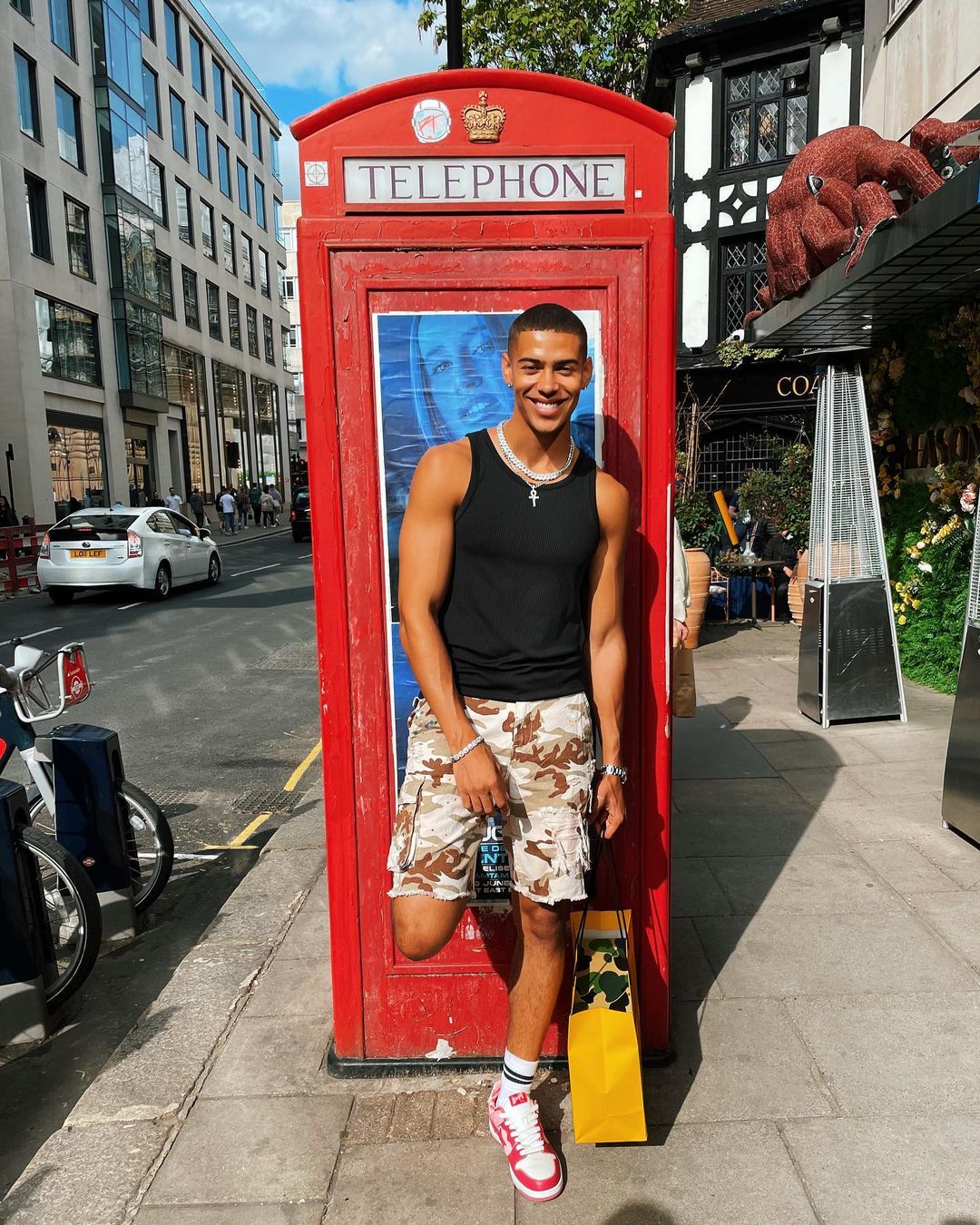 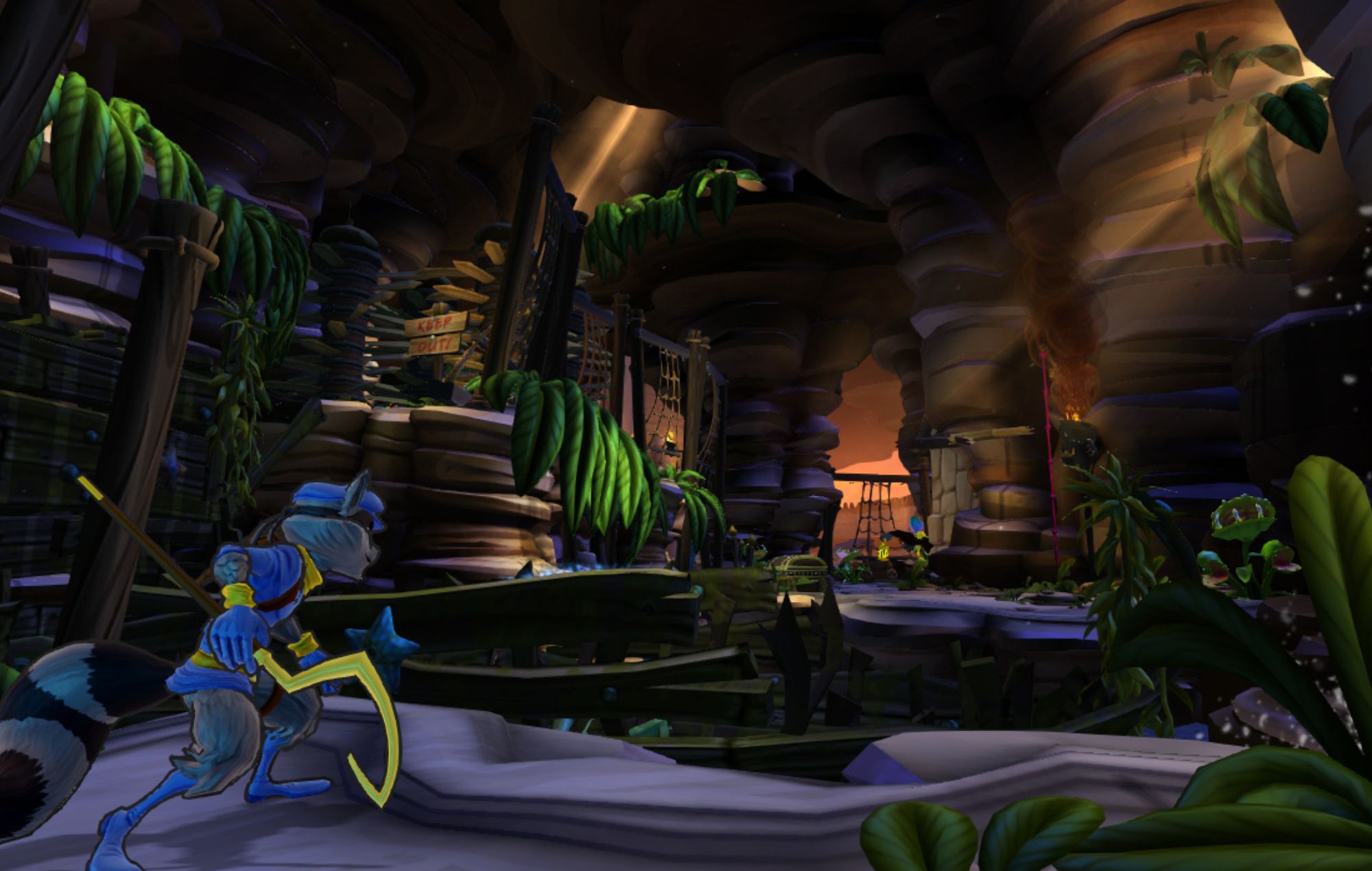