Dame Helen Mirren has spoken out for the first time after Dame Maureen Lipman criticised the decision to cast her as former Prime Minister of Israel Golda Meir amid increased criticism of ‘Jewface’.

There have been concerns about Dame Helen, who is not Jewish, taking on the role rather than a Jewish actor in Israeli filmmaker Guy Nattiv’s new film, Golda.

Dame Maureen, who is Jewish, previously told the Jewish Chronicle of the casting: ‘With that I disagree, because the Jewishness of the character is so integral.

‘I’m sure she [Mirren] will be marvellous, but it would never be allowed for Ben Kingsley to play Nelson Mandela. You just couldn’t even go there.’

She later clarified that she has ‘nothing against’ Dame Helen playing Meir, but hopes that casting directors considered Jewish actresses first.

Dame Helen, 76, has now said: ‘It was certainly a question that I had, before I accepted the role,’ adding that she spoke to the director of the film before accepting the role. 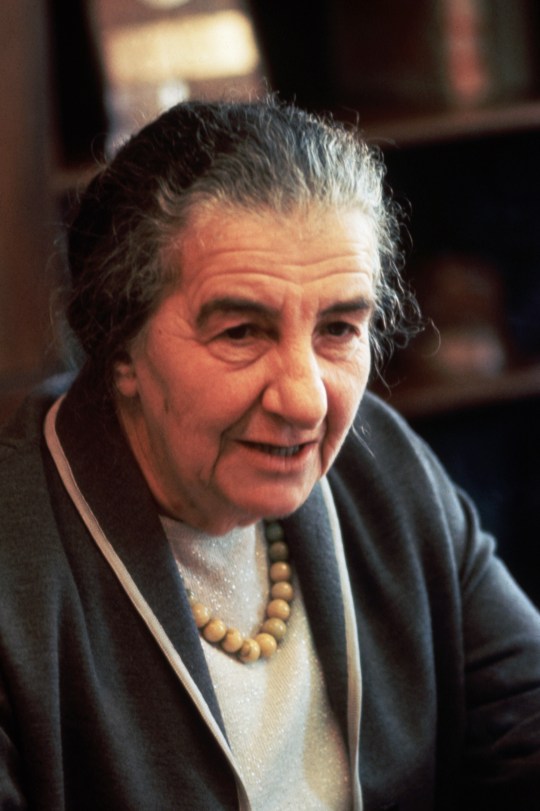 Dame Helen will take on the role of Golda Meir (Picture: Getty Images)

‘I said, “Look Guy, I’m not Jewish, and if you want to think about that, and decide to go in a different direction, no hard feelings. I will absolutely understand,”‘ she added to the MailOnline. ‘But he very much wanted me to play the role, and off we went.’

Dame Maureen, 75, previously said on Good Morning Britain: ‘My query is, should the casting directors have looked first – and maybe they did – at Bette Midler or [Barbra] Streisand or Jennifer Connelly, or Scarlett Johansson, or indeed, I probably would have gone for Tracey Ullman, who’s a brilliant actress.

‘Maybe they wouldn’t green-light a film, and maybe they considered that Helen has Russian in her background, and therefore she could play this Jewish woman from Milwaukee.’

The film Golda is set during the Yom Kippur war in 1973 and started shooting in November 2021.

Golda is currently in production.